As the coronavirus grinds down normality and day to day life across the country – a few Cardiff-based artists have spruced up a wall in the capital with a very important message.

Painting a very powerful plea for Cardiffians to ‘Keep clean and Stay safe’ in these distressing times. 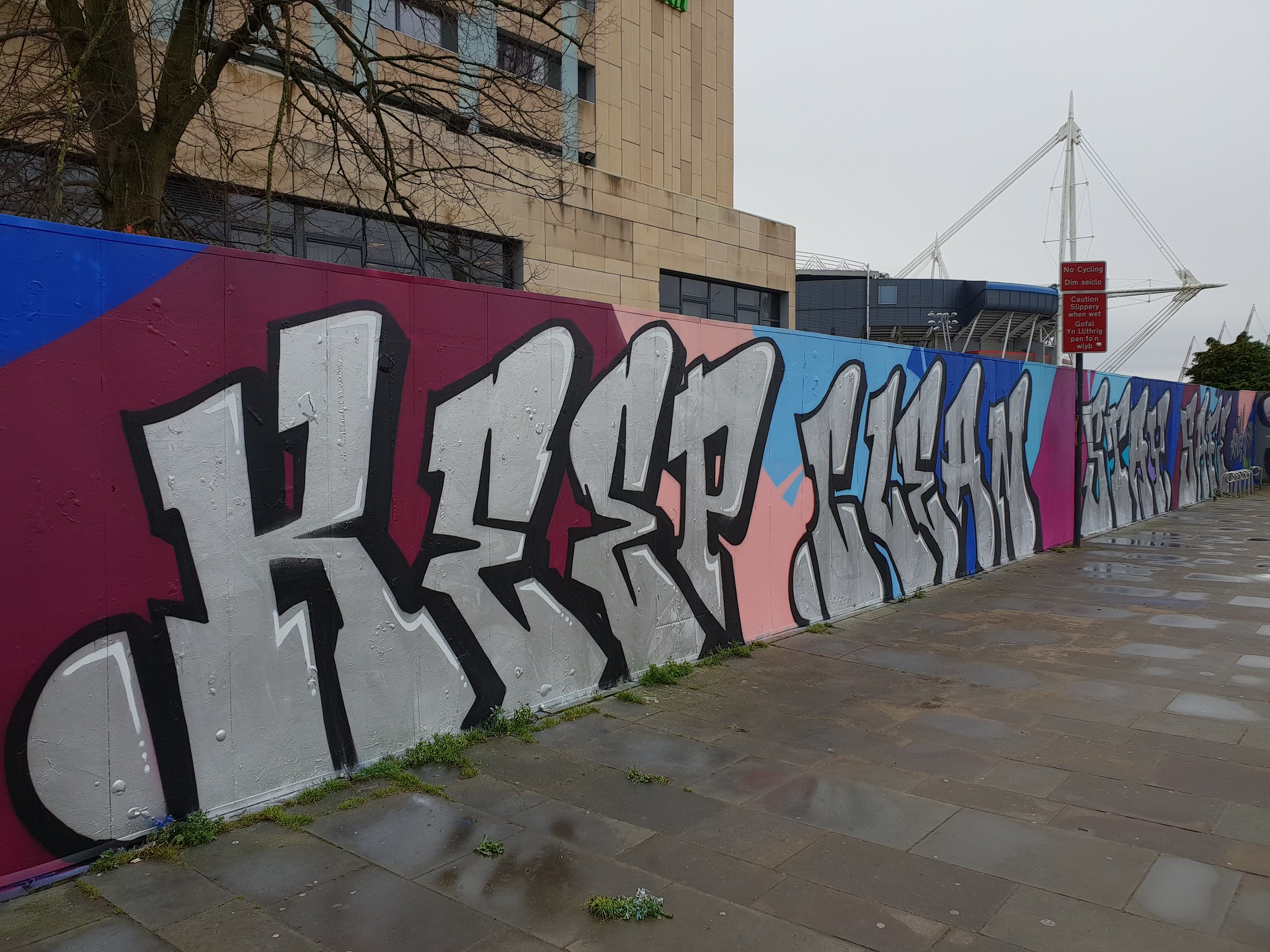 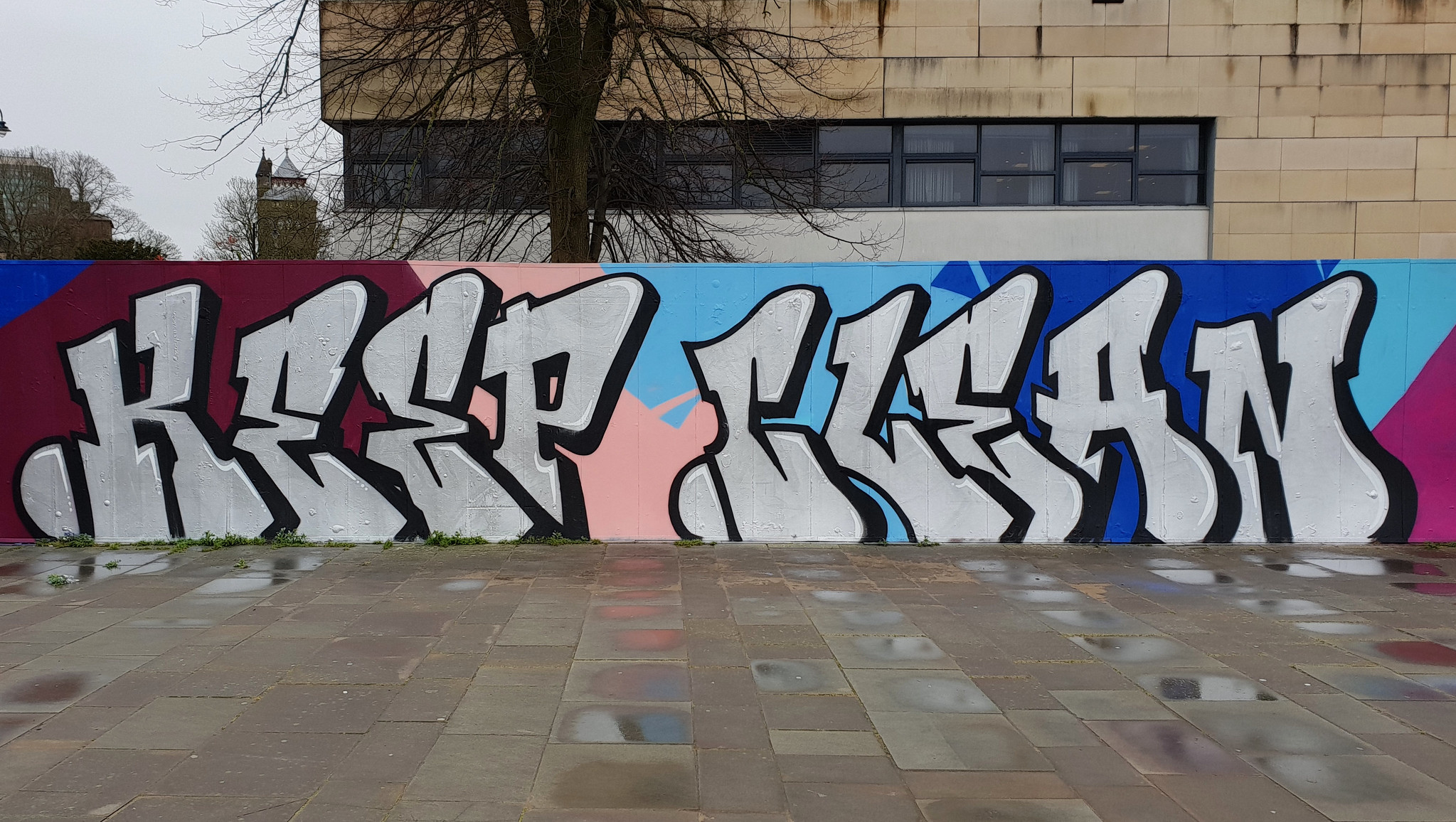 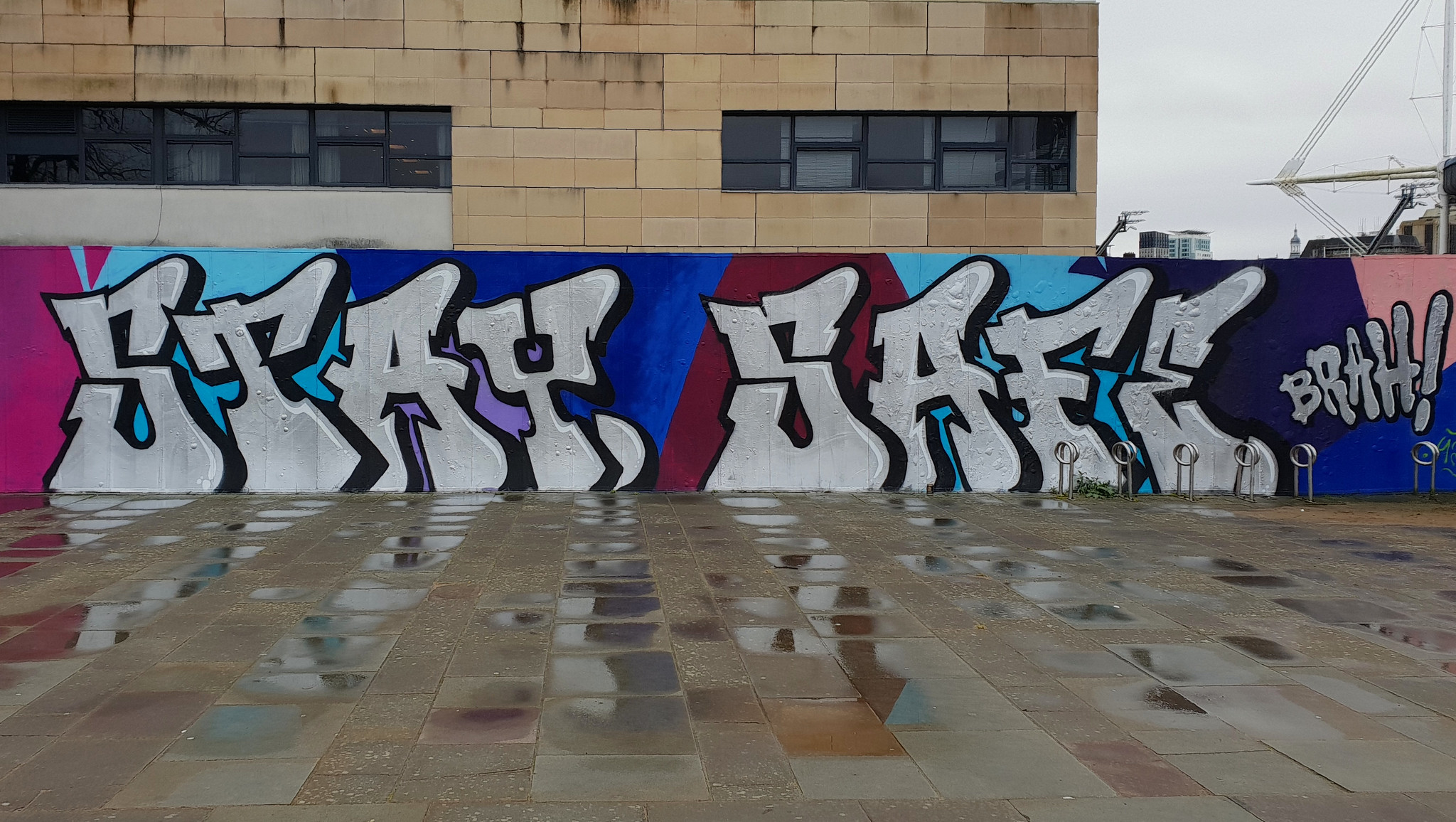 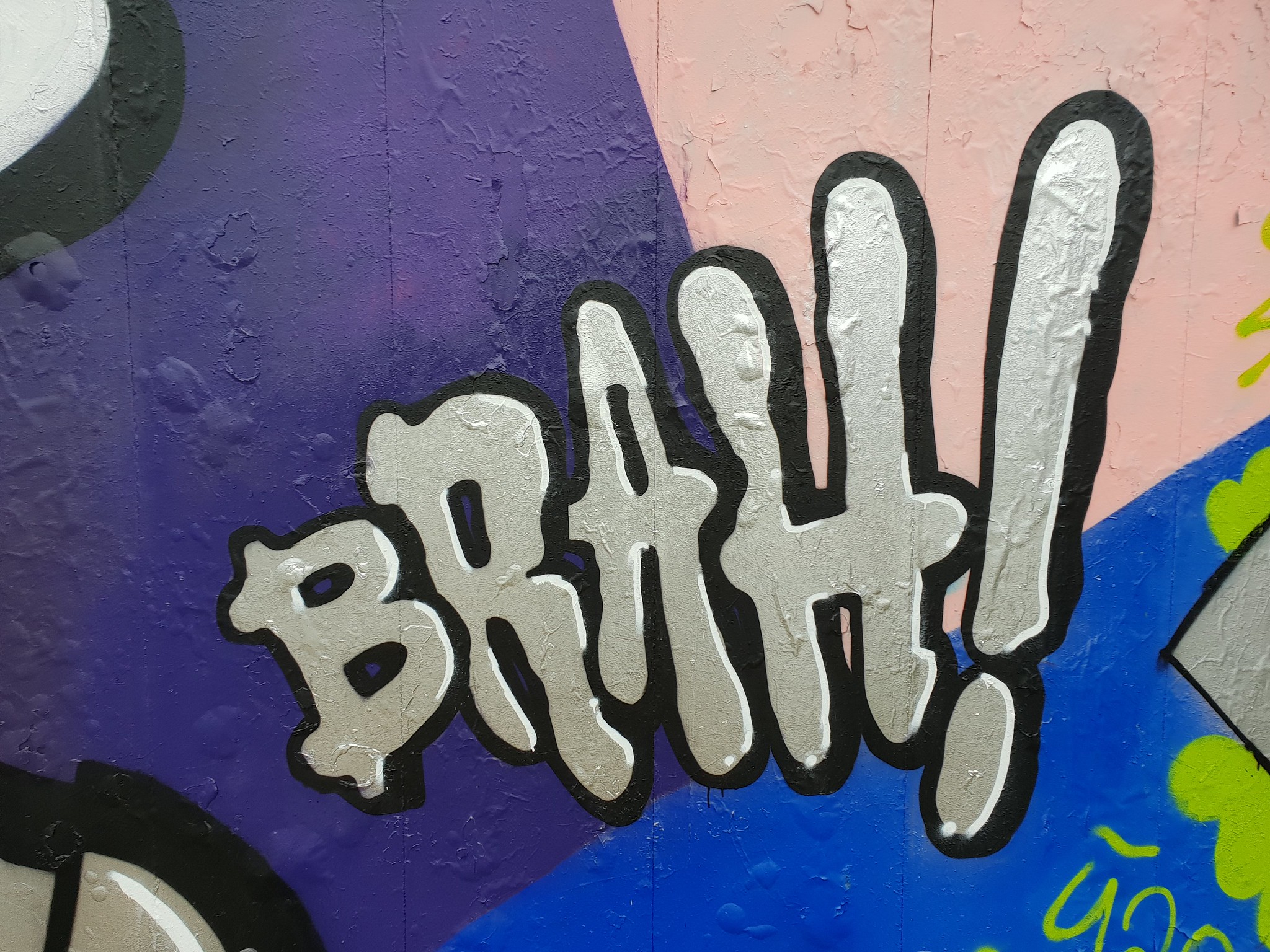 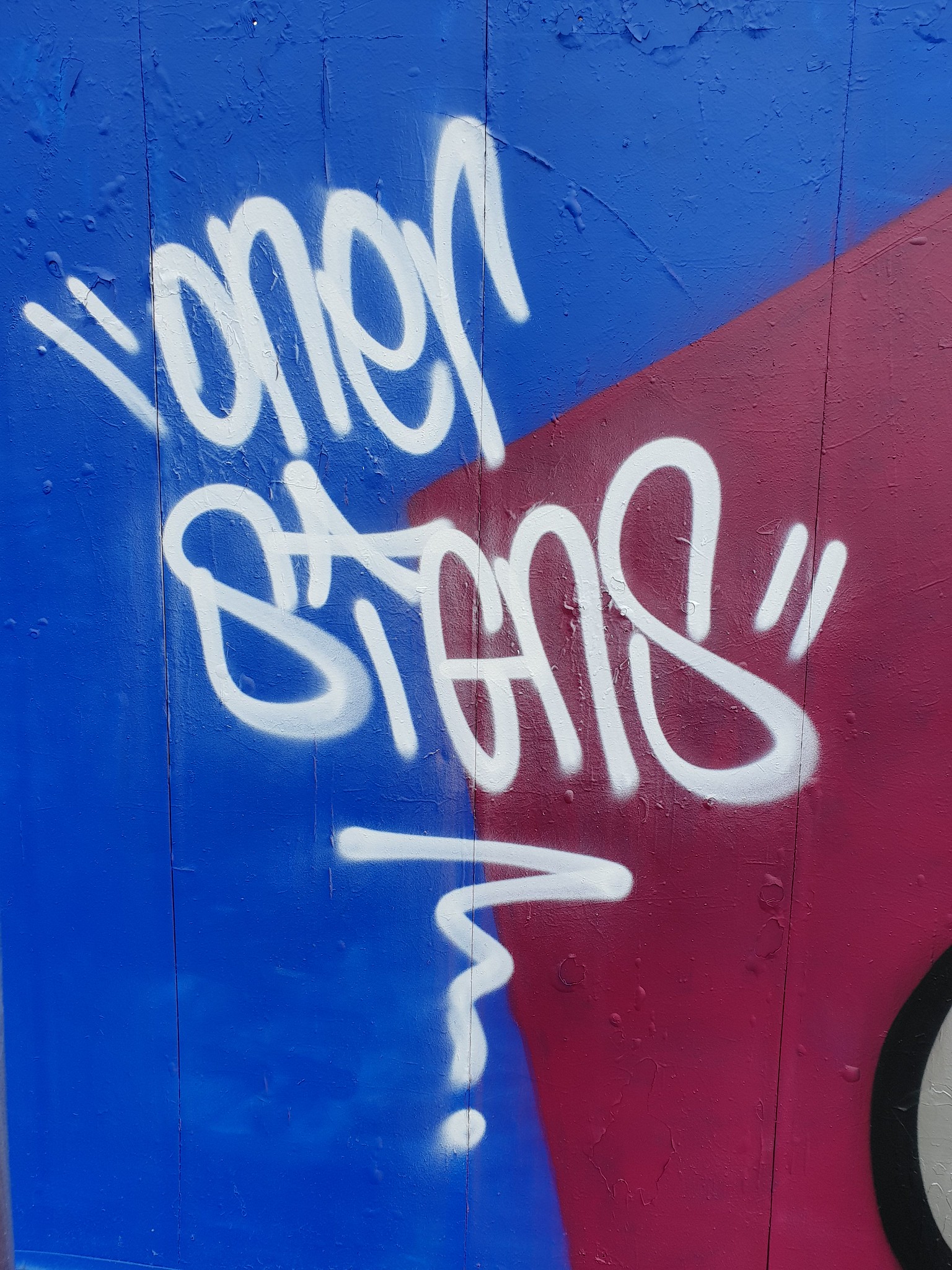 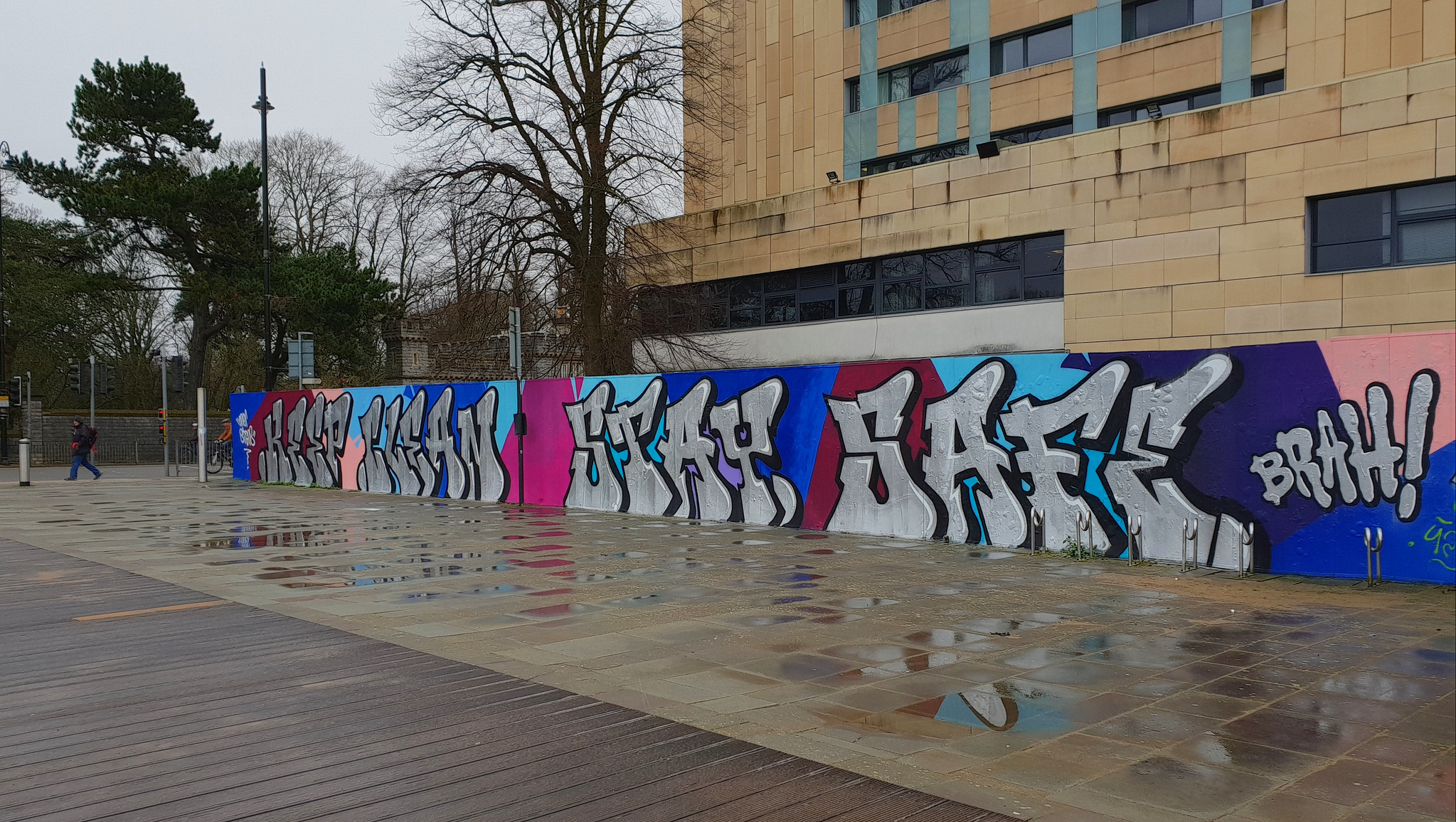 Organised by Oner Signs the street art was painted on 16th March alongside the Millennium Walkway – near the River Taff and Millennium Stadium.

A simple message that we should all heed. 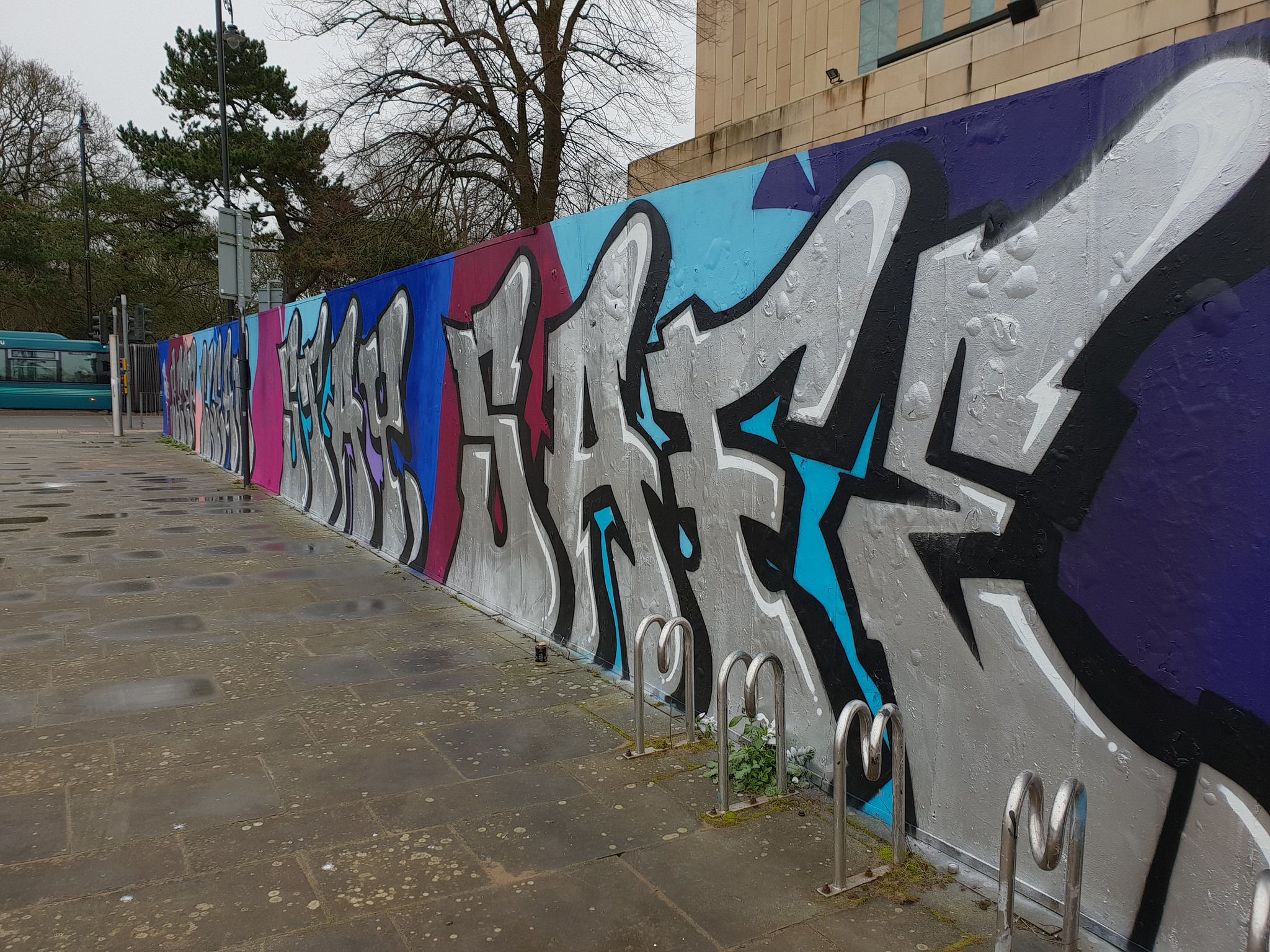 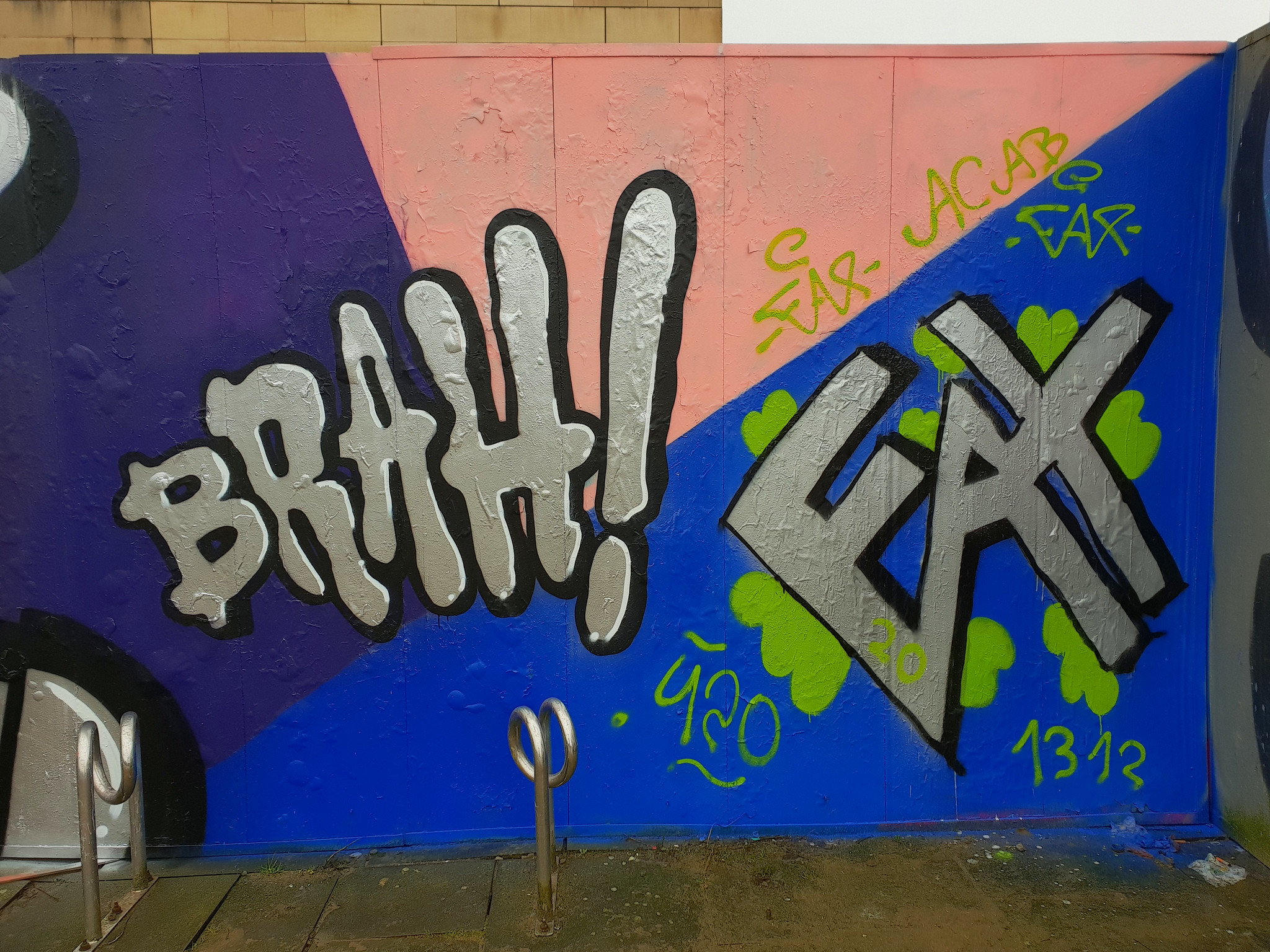 As most bars, restaurants, gyms and cinemas close it was also timely that the actual walkway here had also closed – but for a totally different reason.

After surviving 80,000 supporters entering the Millennium Stadium over the last twenty years along with the extreme weather conditions we have been experiencing recently it was now time to replace the ageing wooden walkway. 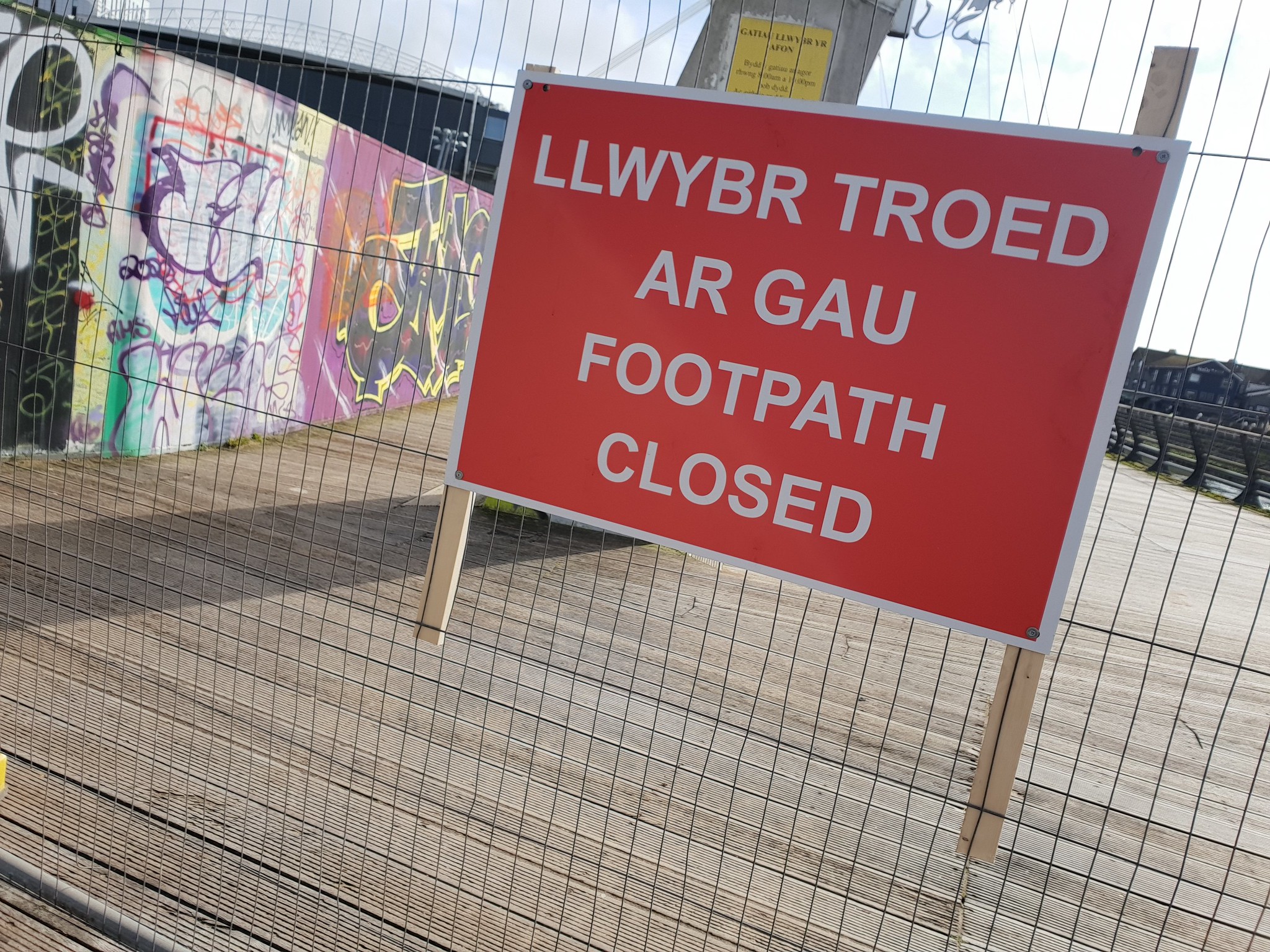 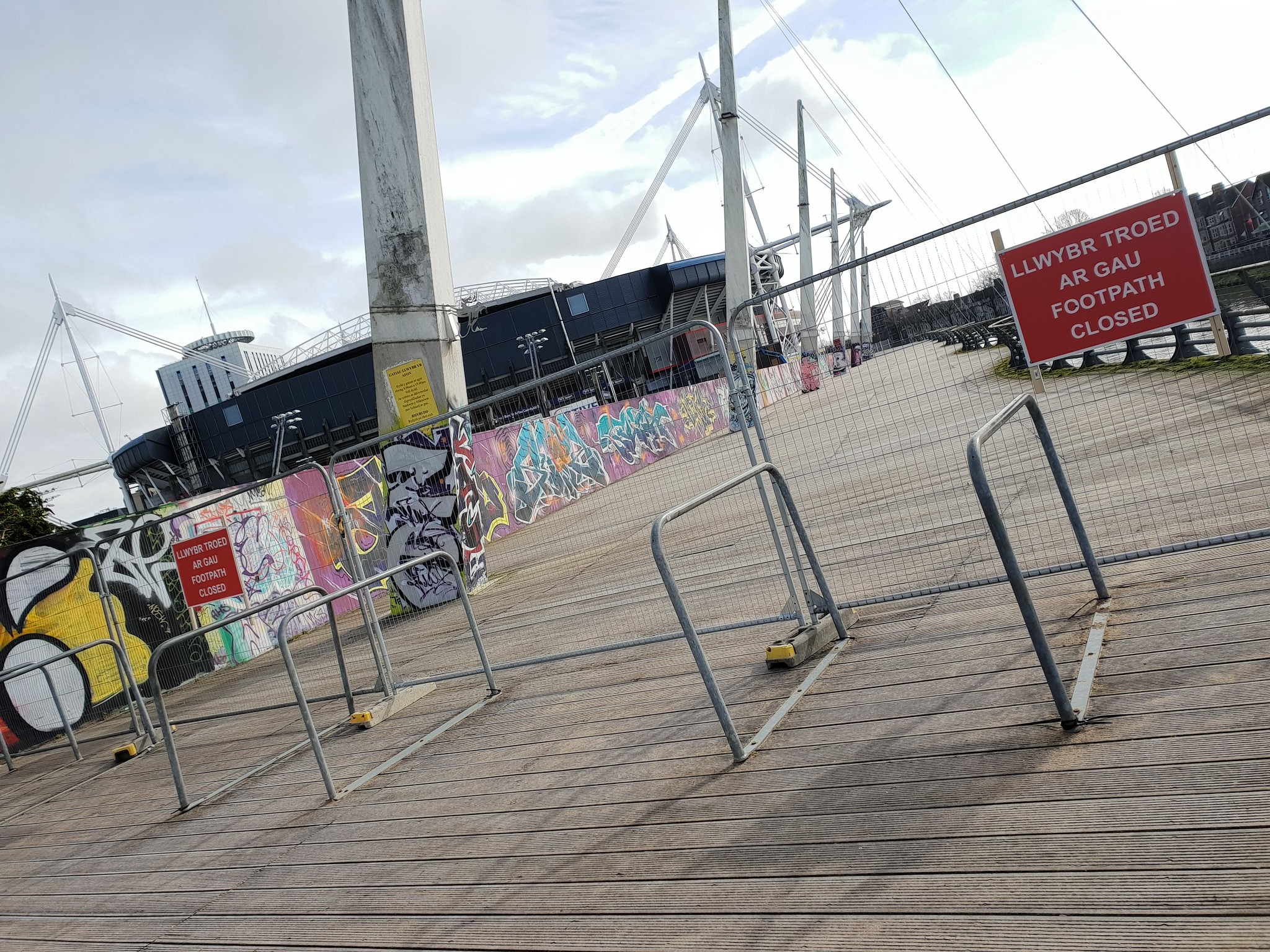 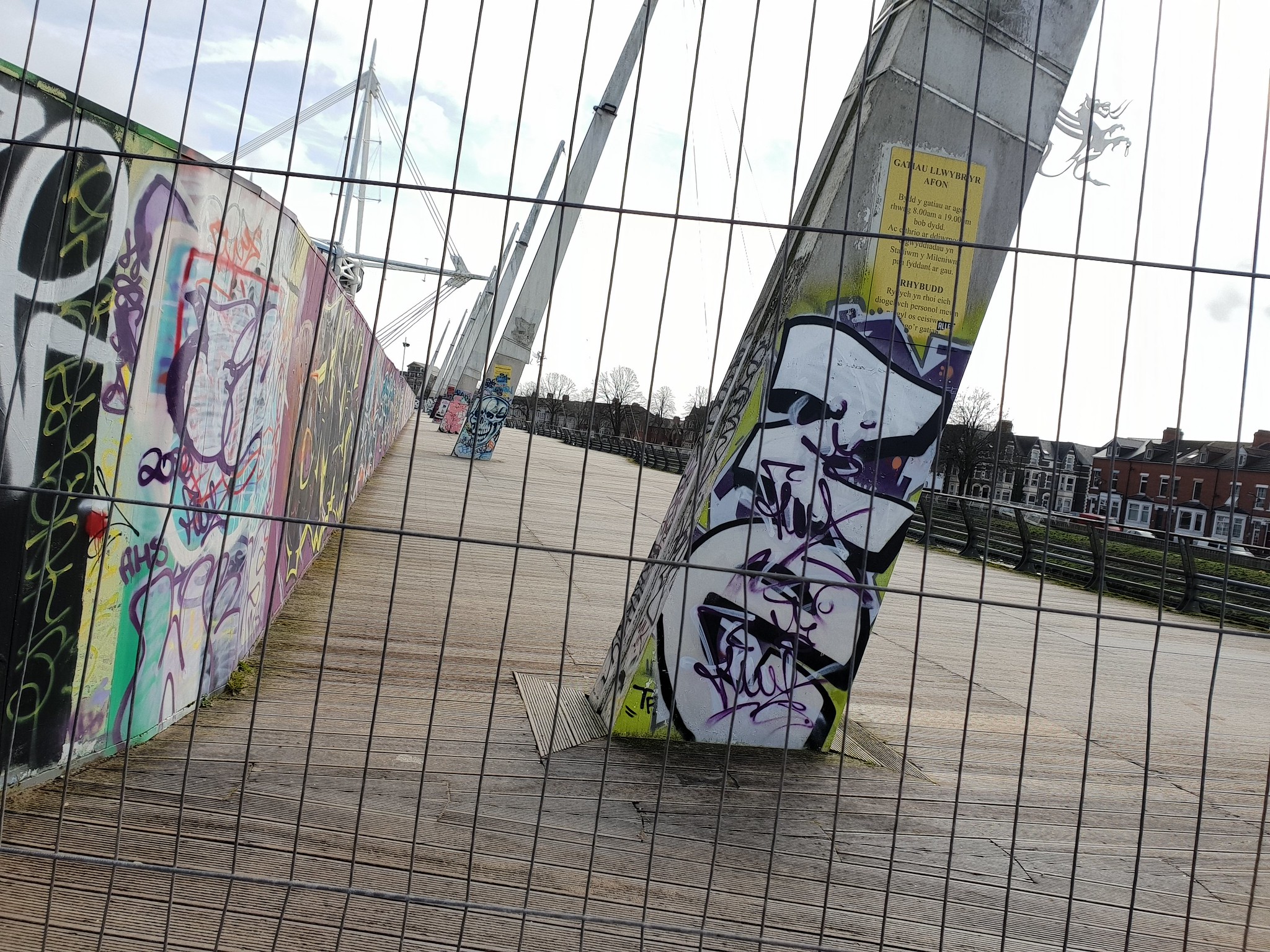 The Cardiff Council owned walkway has stood the test of time since the Millennium Stadium was completed in 1999 but a decision was to shut the walkway from March to July 2020 to allow all the timbers to be replaced.

Whether this goes ahead due to other more pressing matters is to be seen. 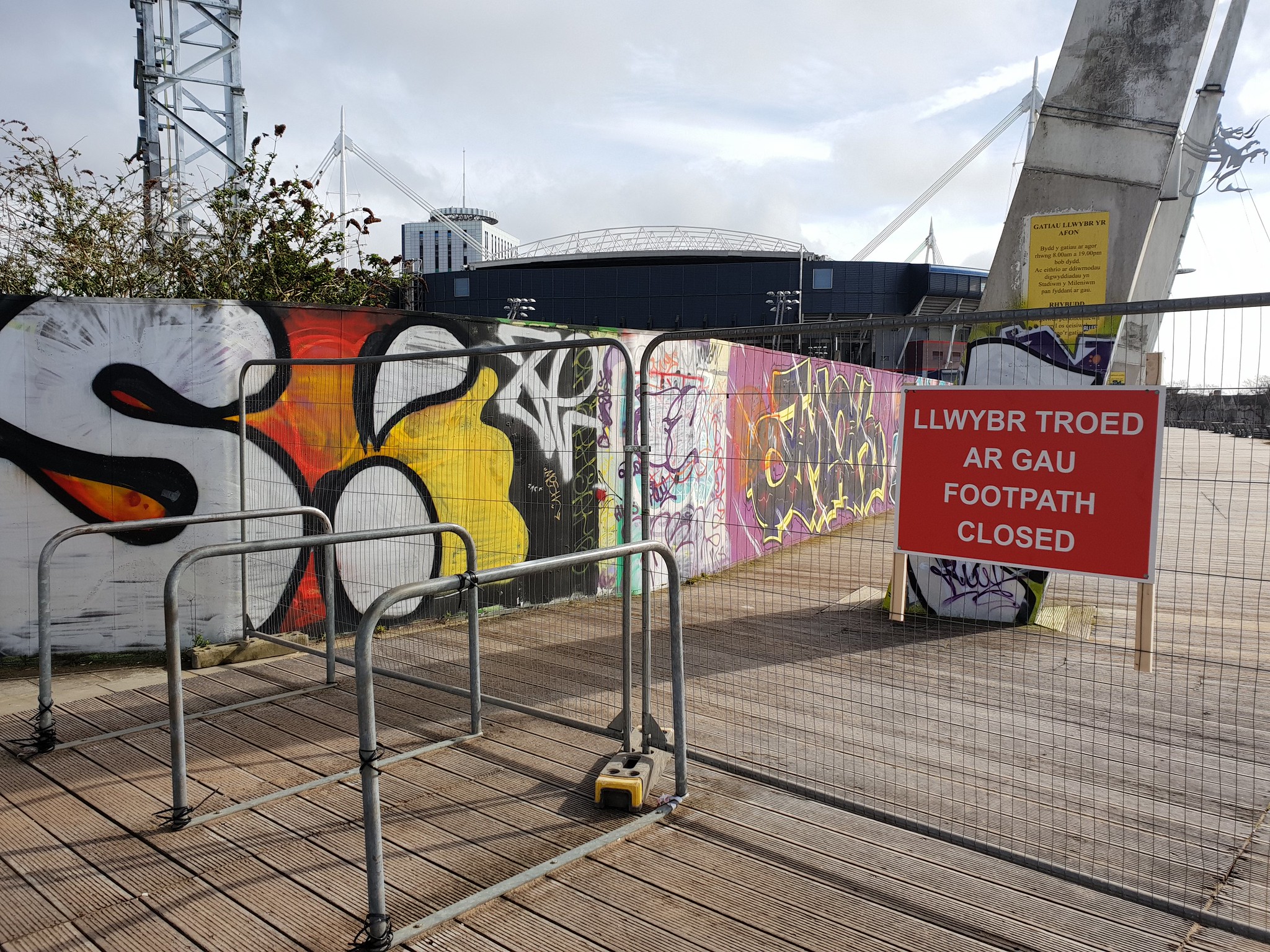 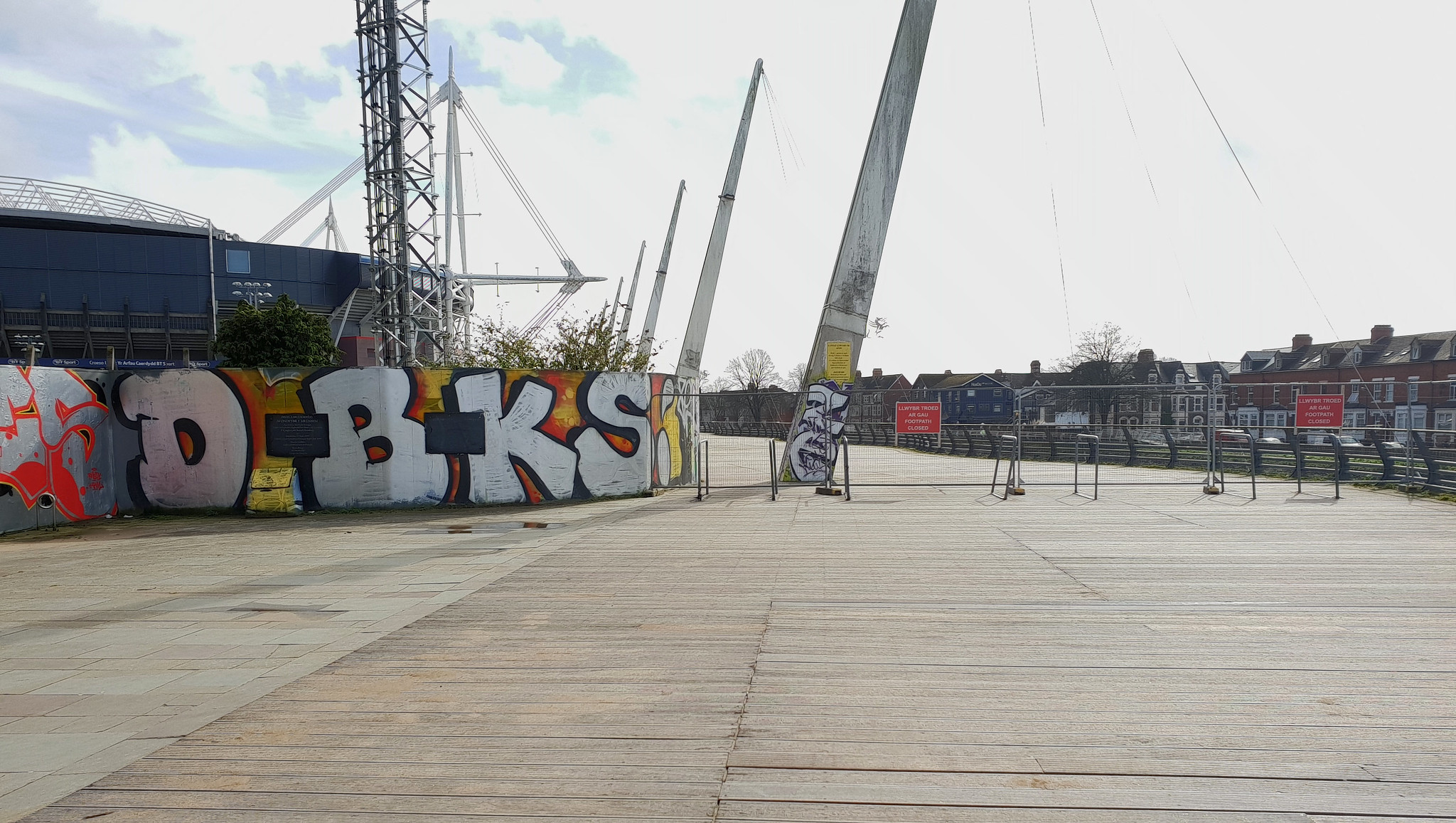 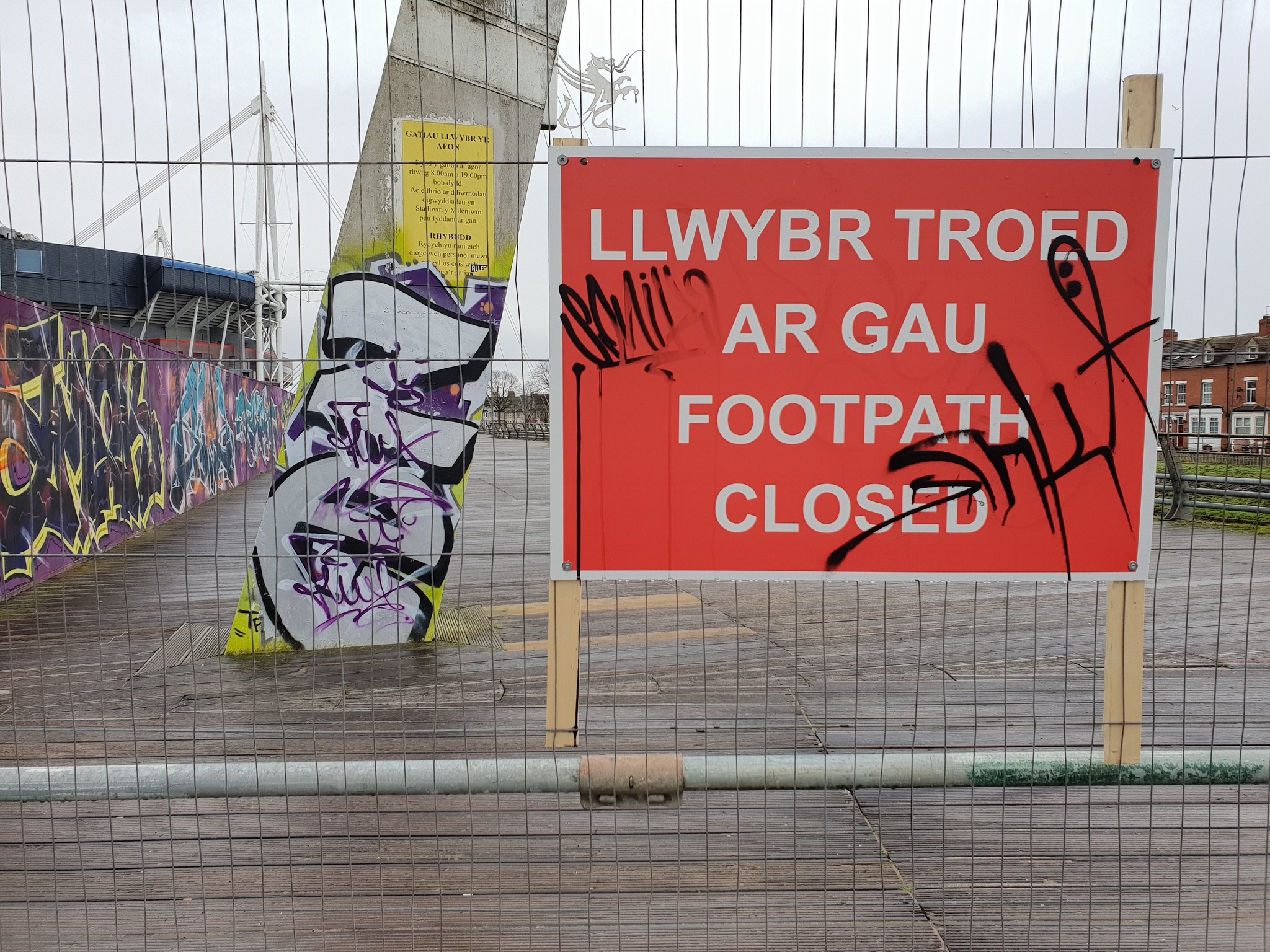 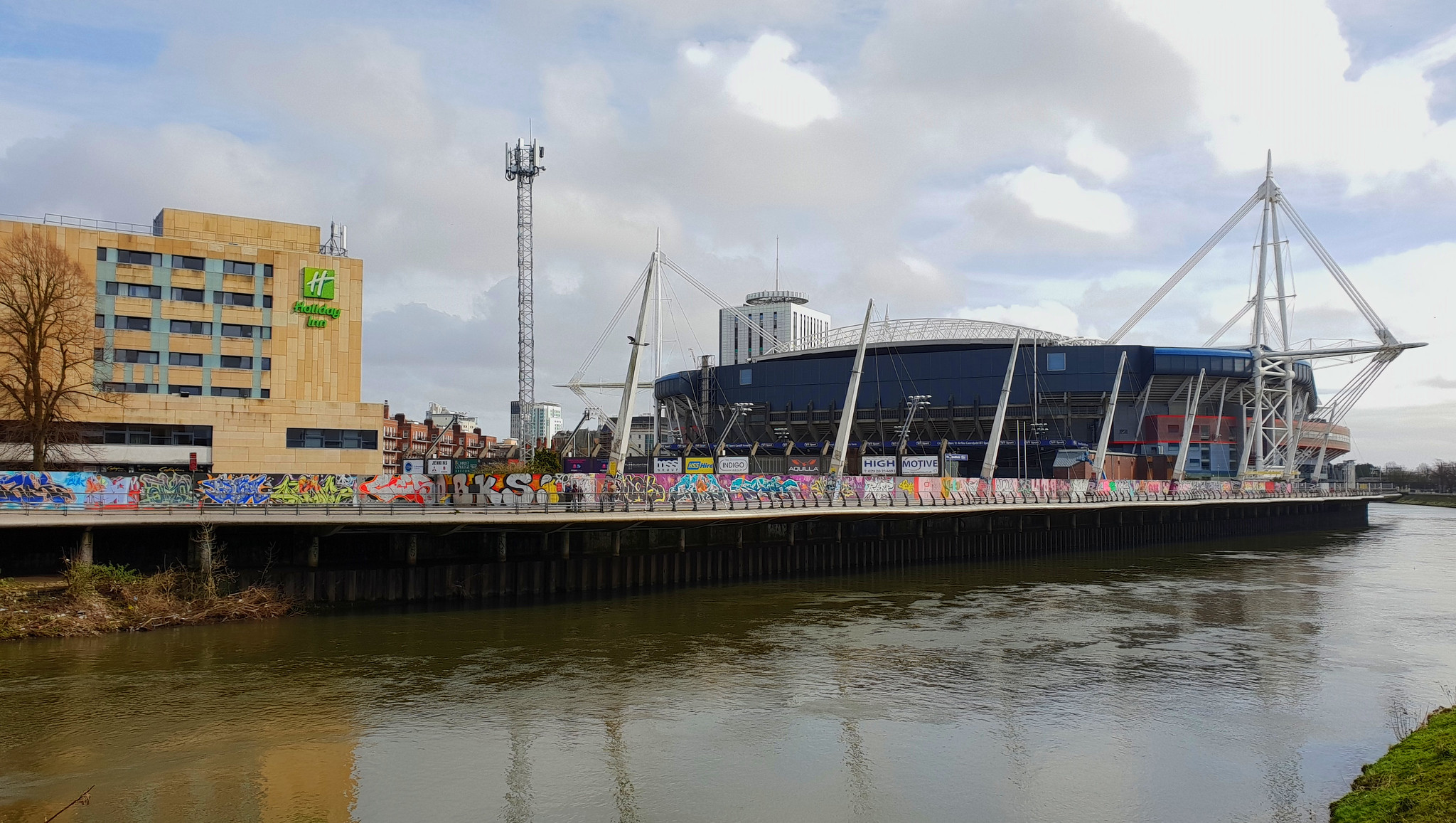