Around 130 artists are ready to descend on the Westcountry town of Cheltenham to paint in the latest street art festival organised by Andy ‘Dice’ Davies.

The Cheltenham Paint Festival began in 2017 and has gone from strength to strength attracting a lot of high profile artists to paint around the town. 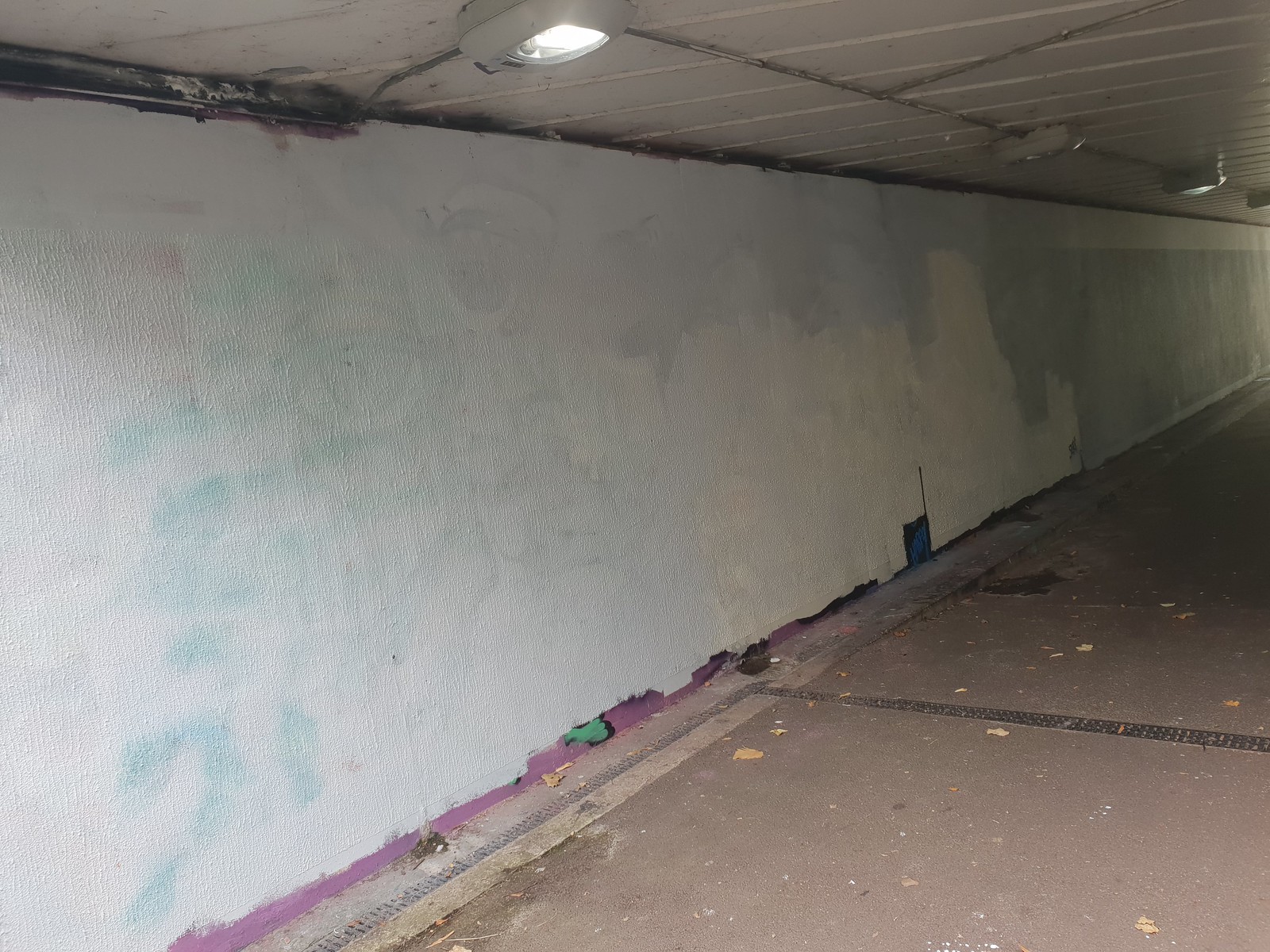 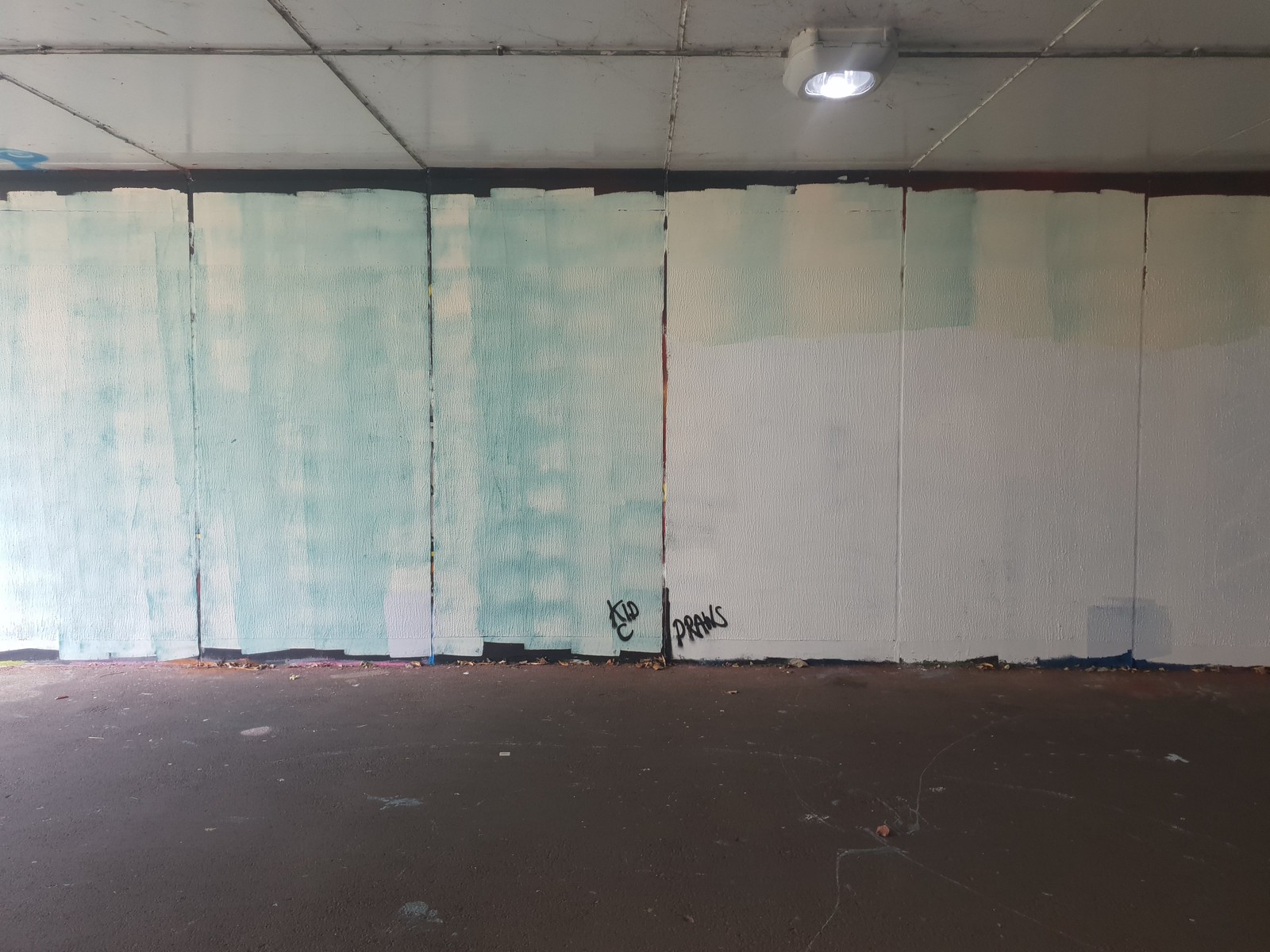 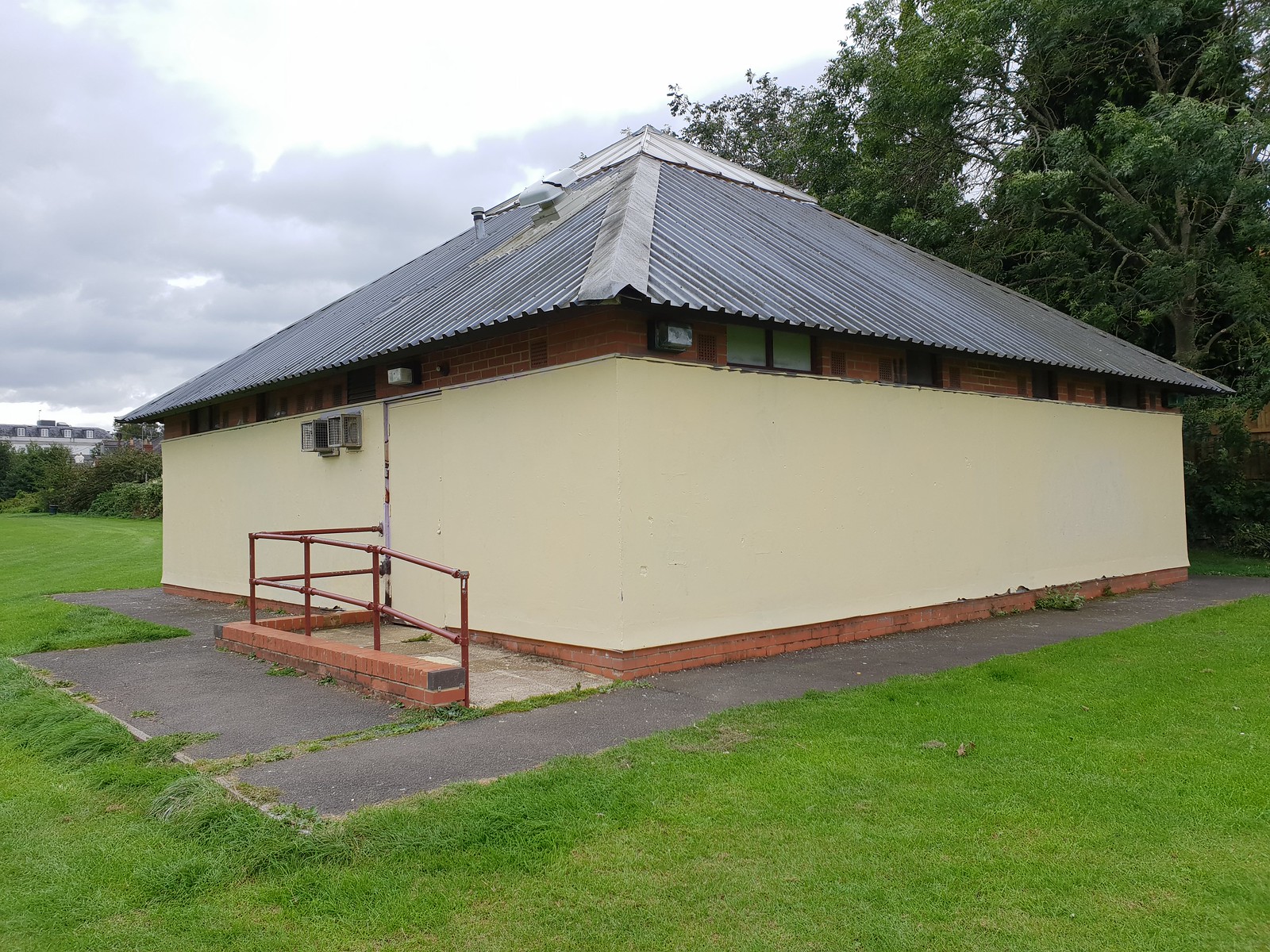 The Honeybourne tunnels have been prepared ready for this years batch of artists and other buildings around the town also primed. 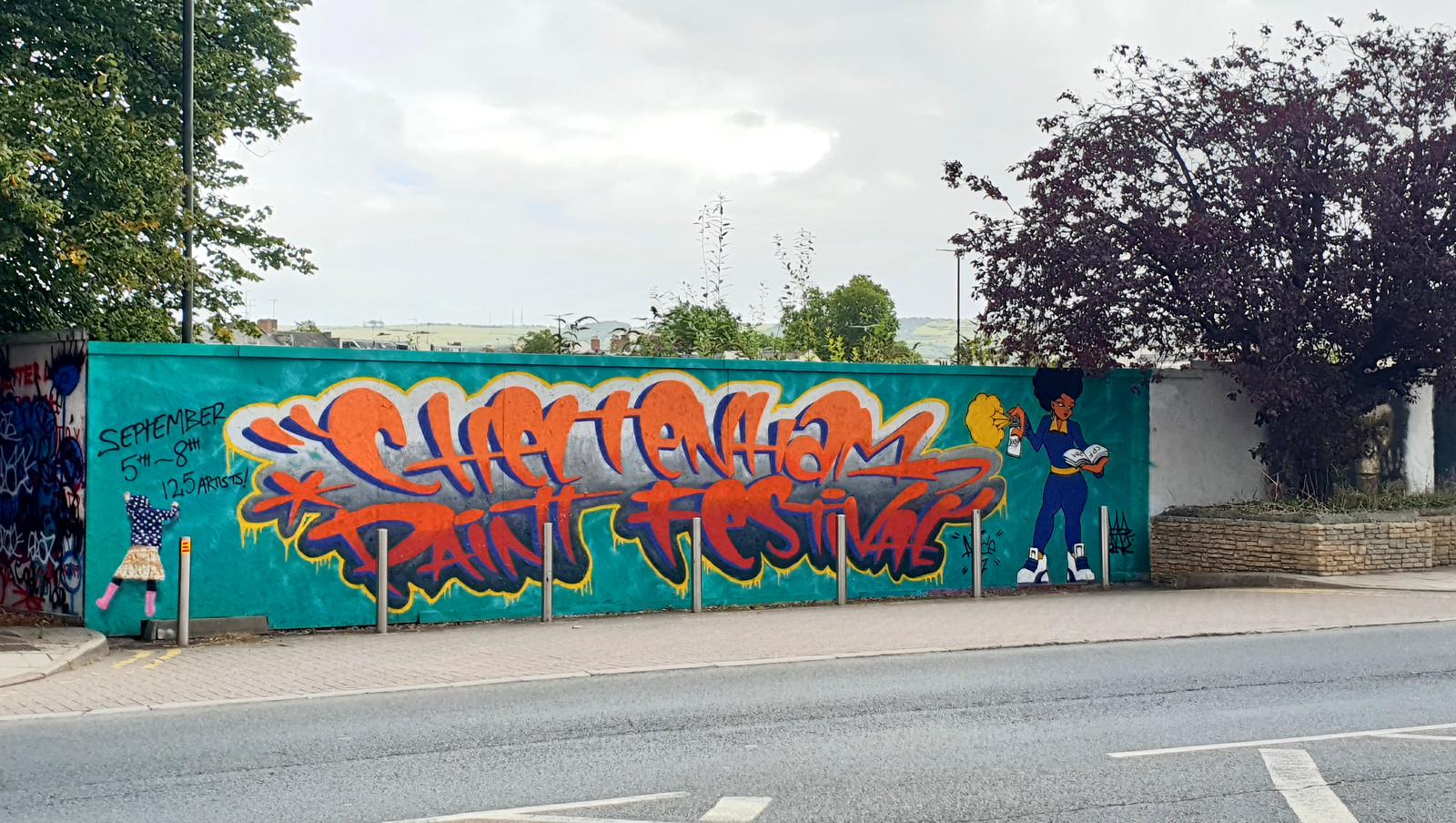 Below is a sneak preview of some of the artists that have already began their pieces due to the large walls they are painting and the huge amount of time it takes to perfect them.

Already the town is buzzing with artists working hard on their creations with many, many more still to come.

The North Place car park has been whitewashed with only two new pieces so far from RJ17 and Sam Cart – can you recognise the well known faces? 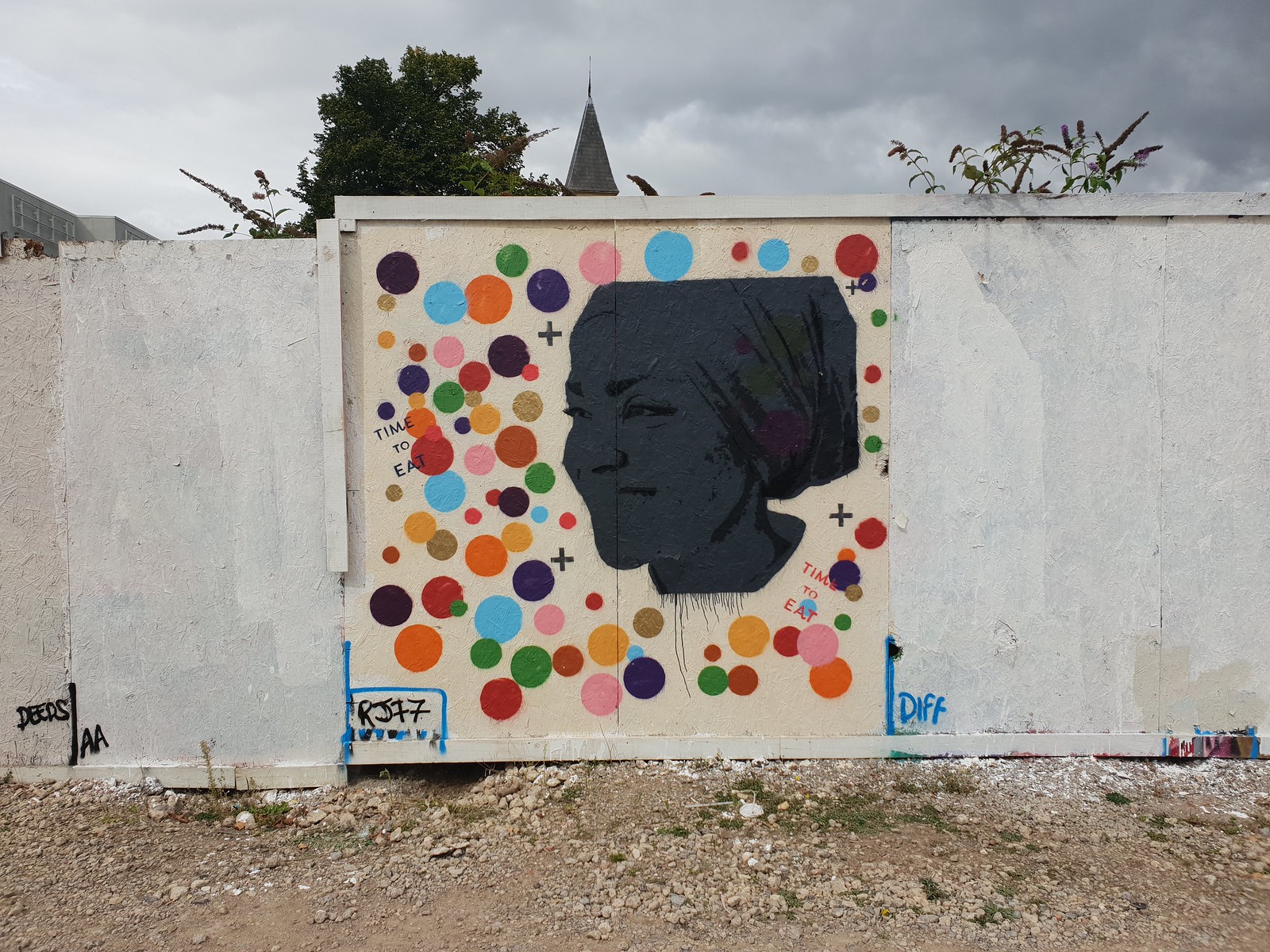 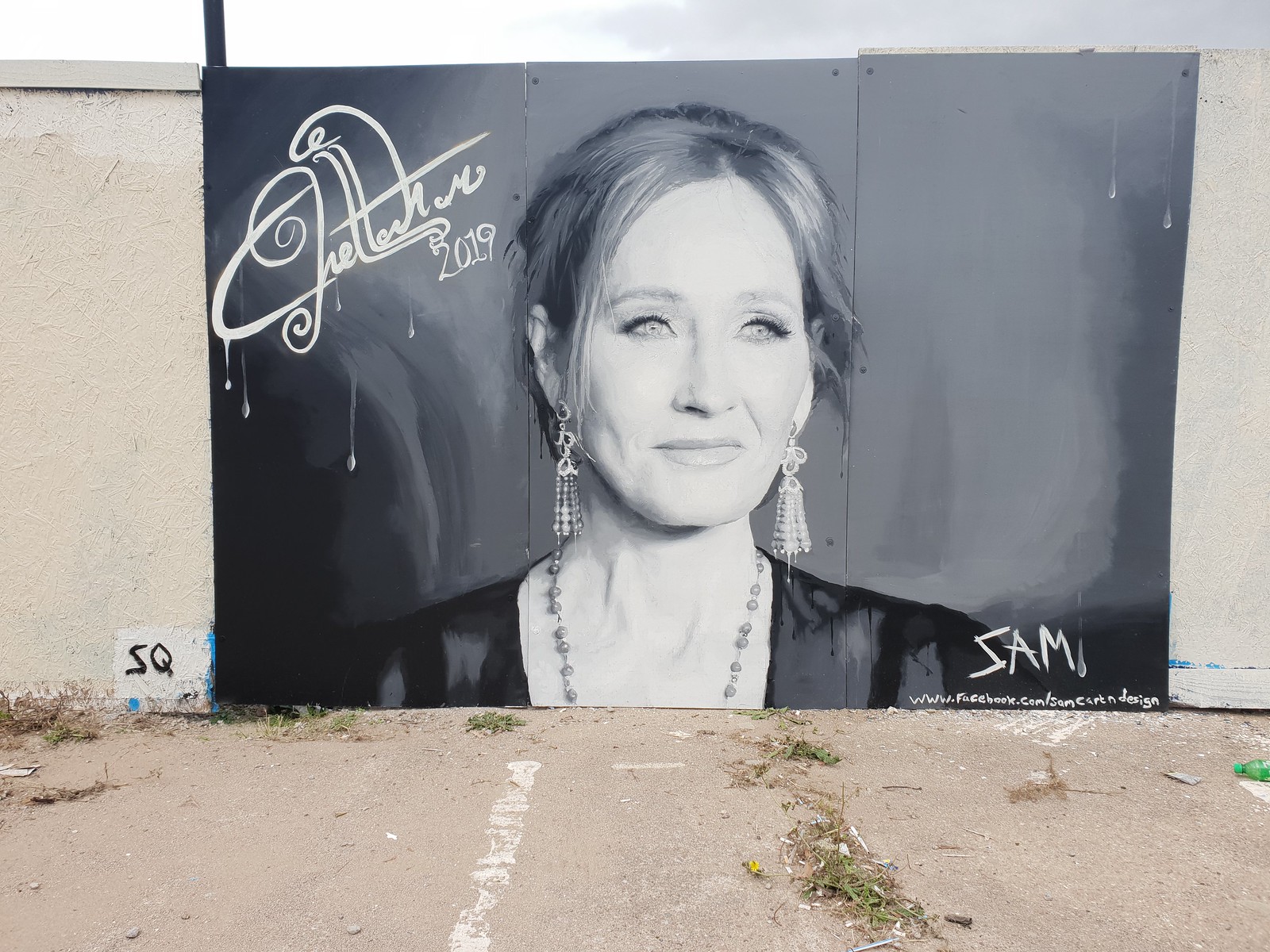 Also working in this carpark was My Dog Sighs who had taken on the task of painting this renovated Post Office van. First things first… a nice red primer. 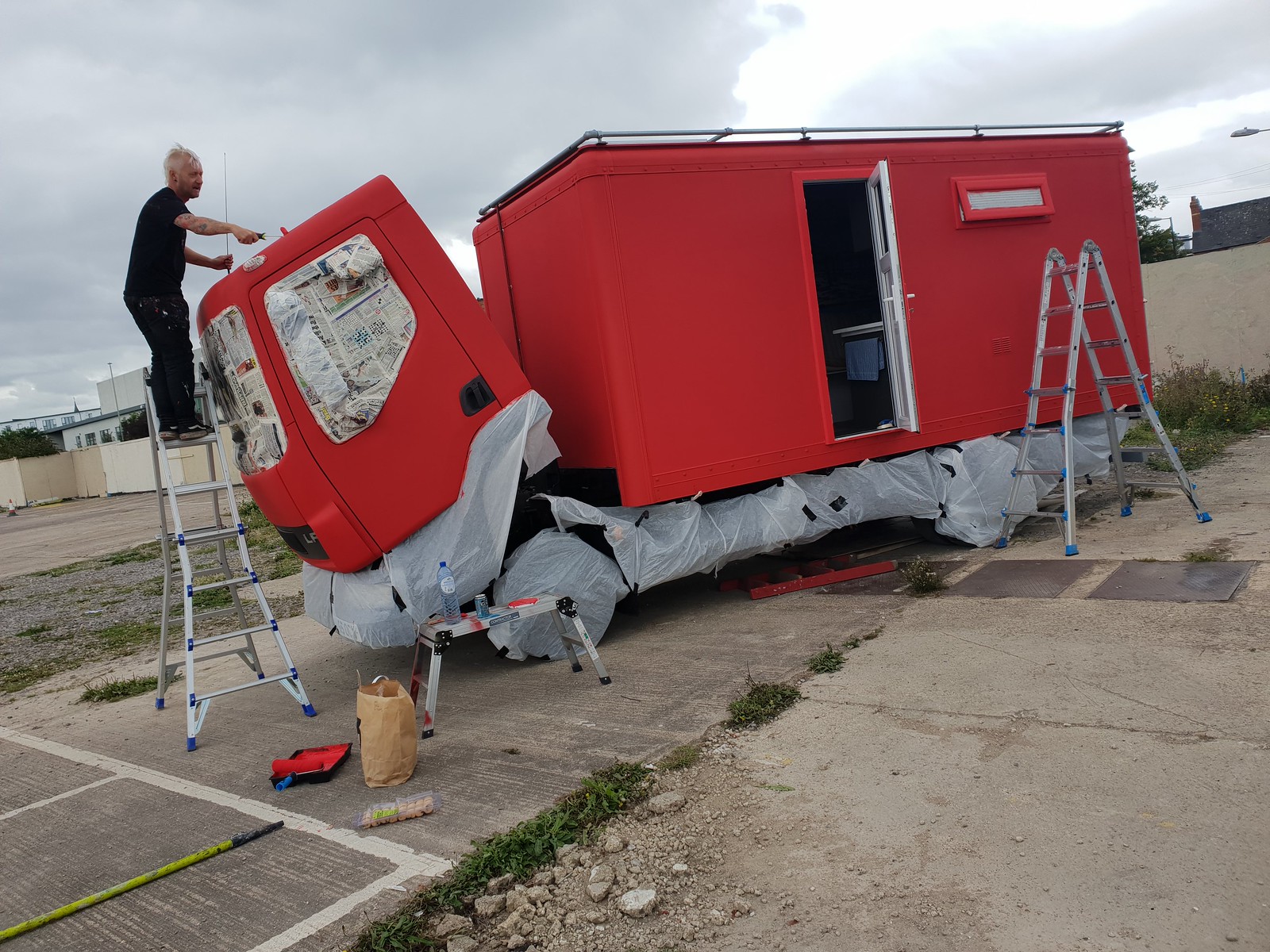 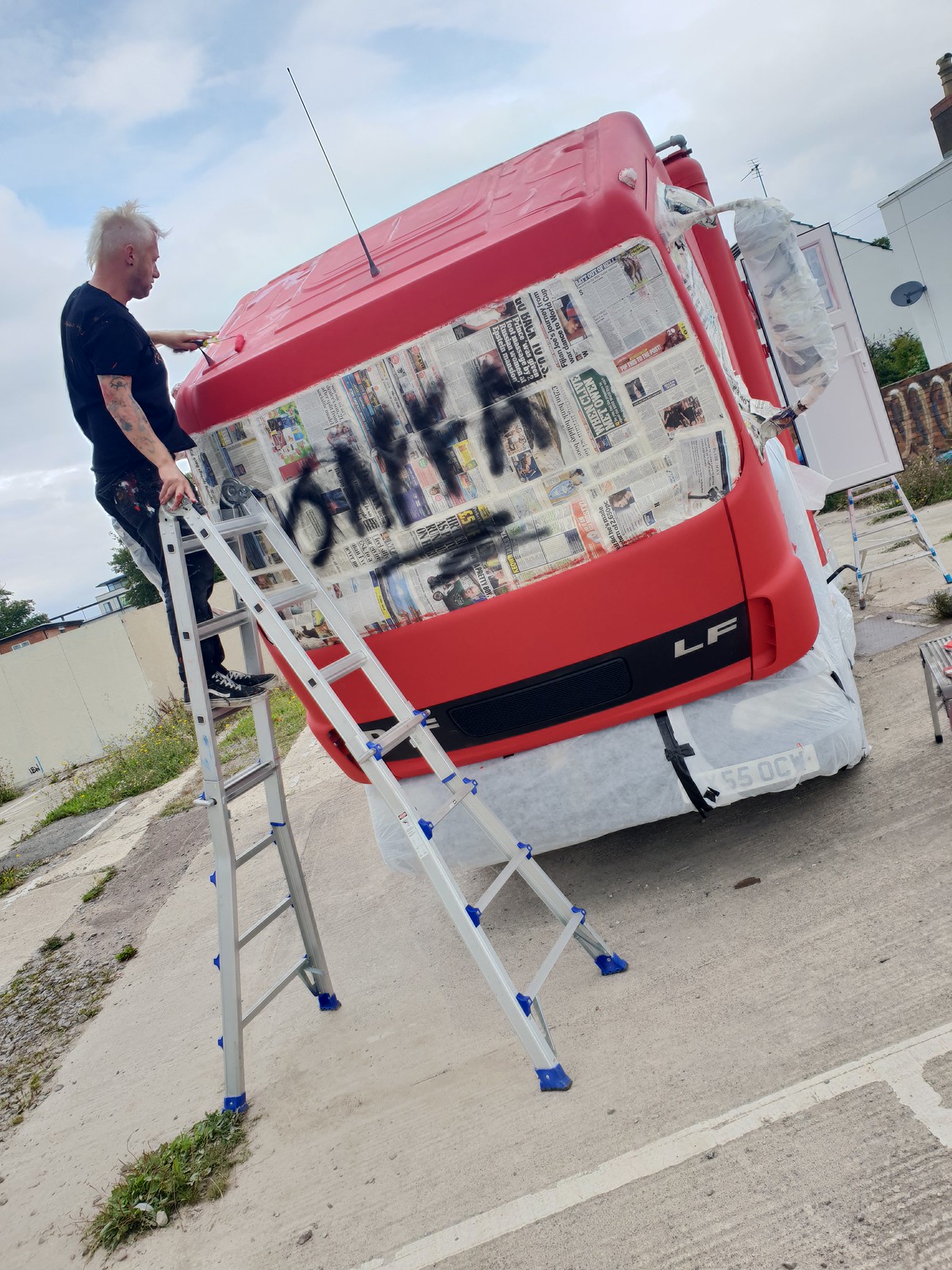 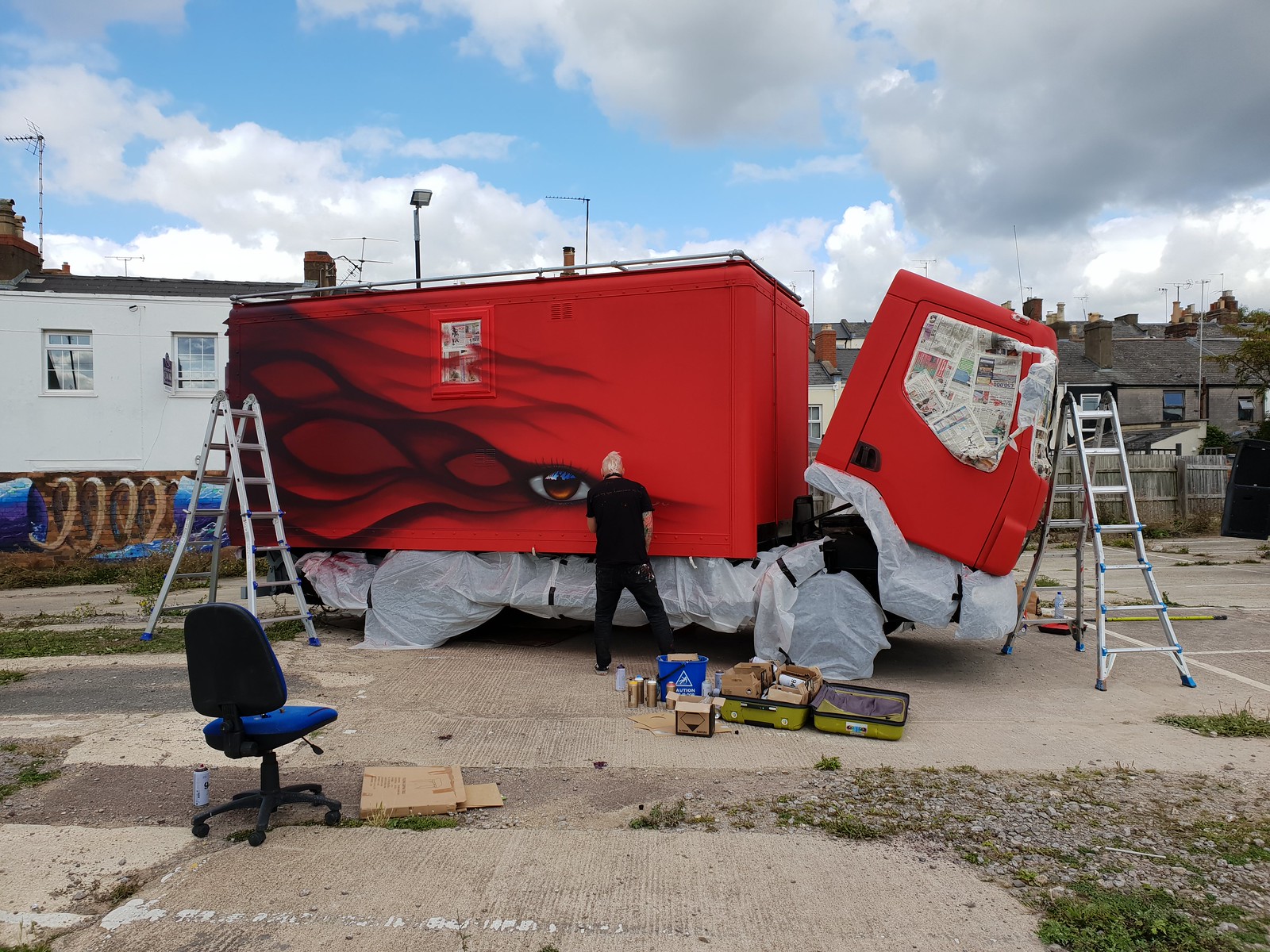 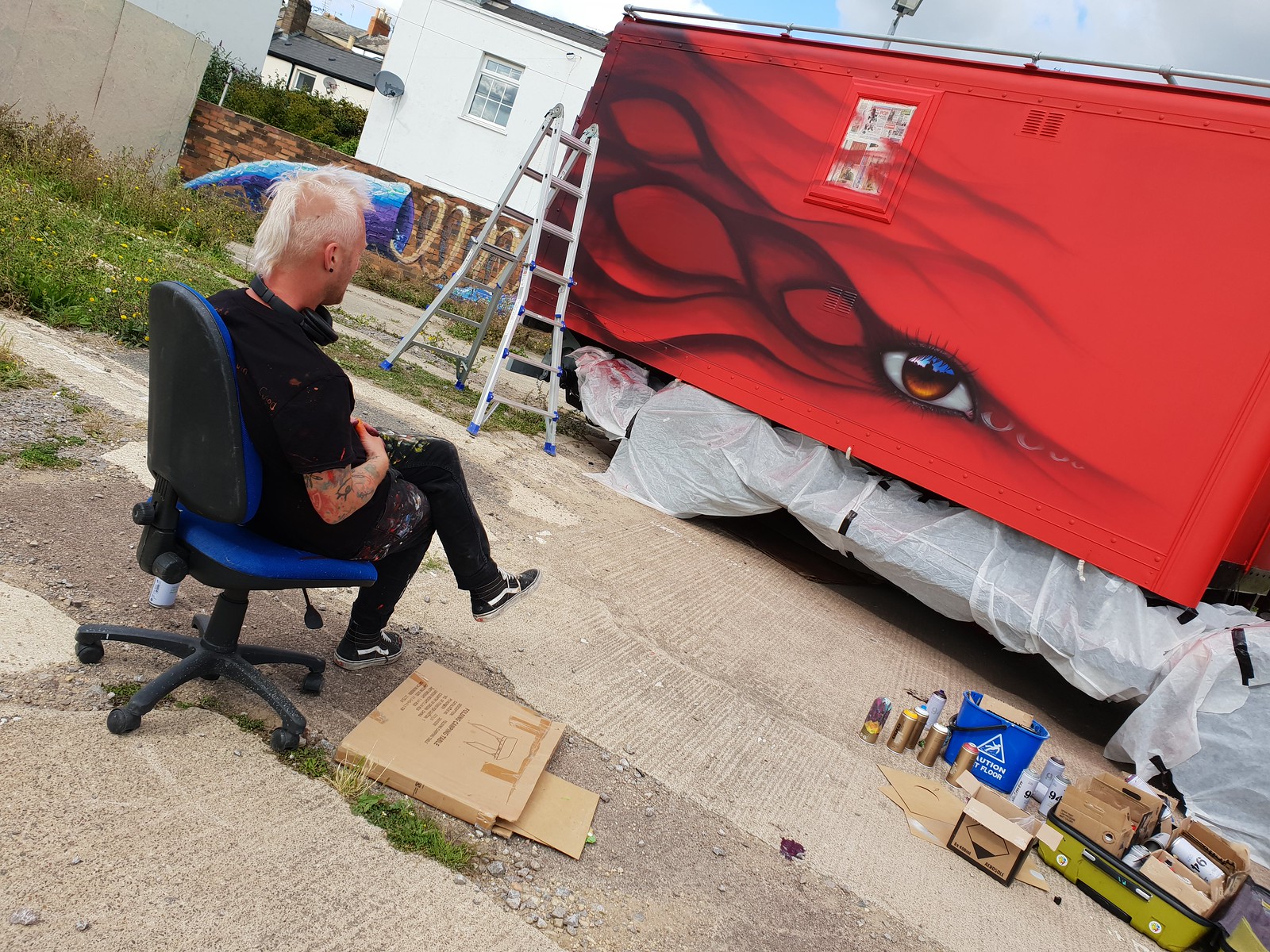 His slaps and other items may start appearing around the streets soon…but… are already broken. Don’t even think about removing them! 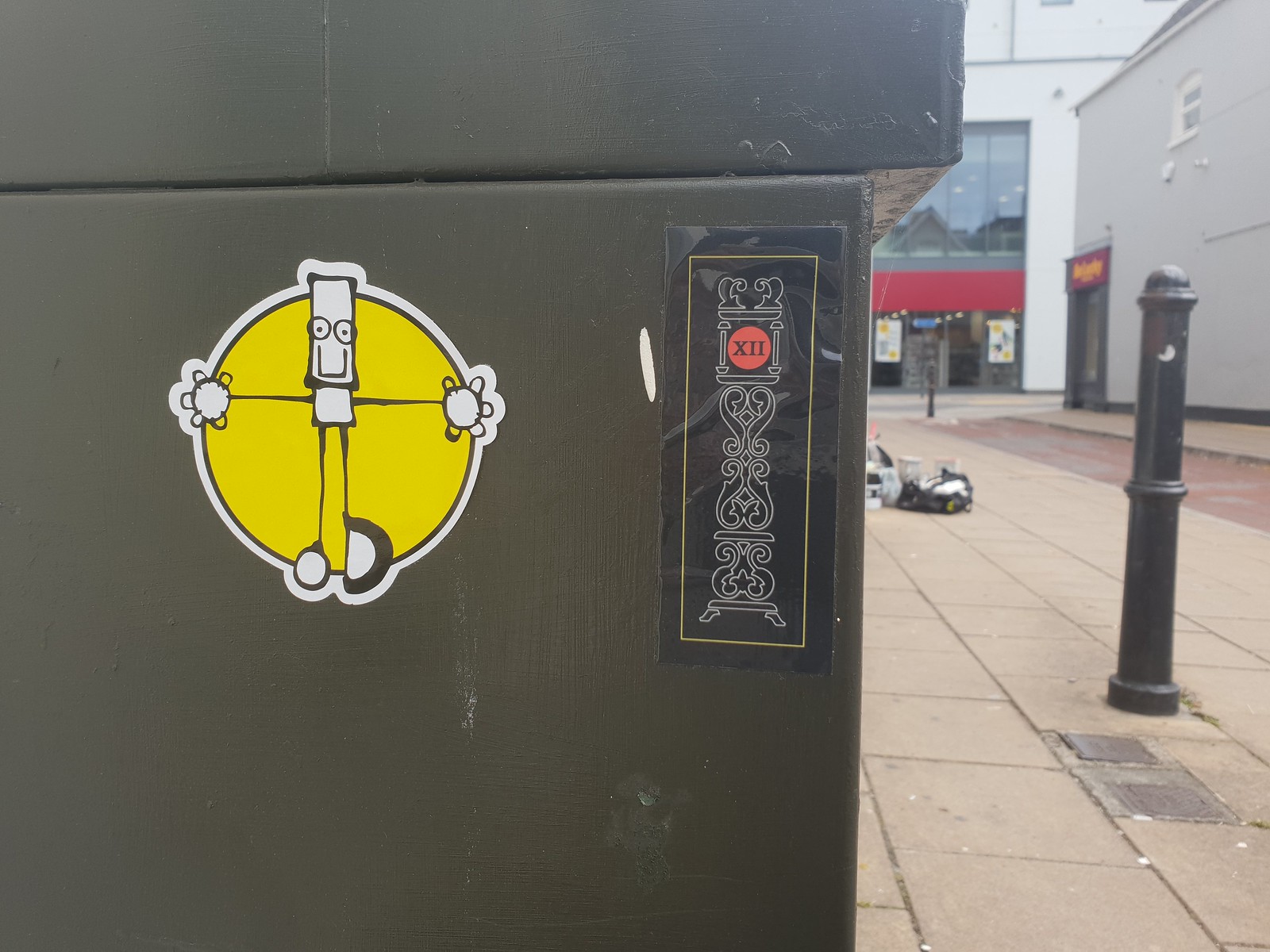 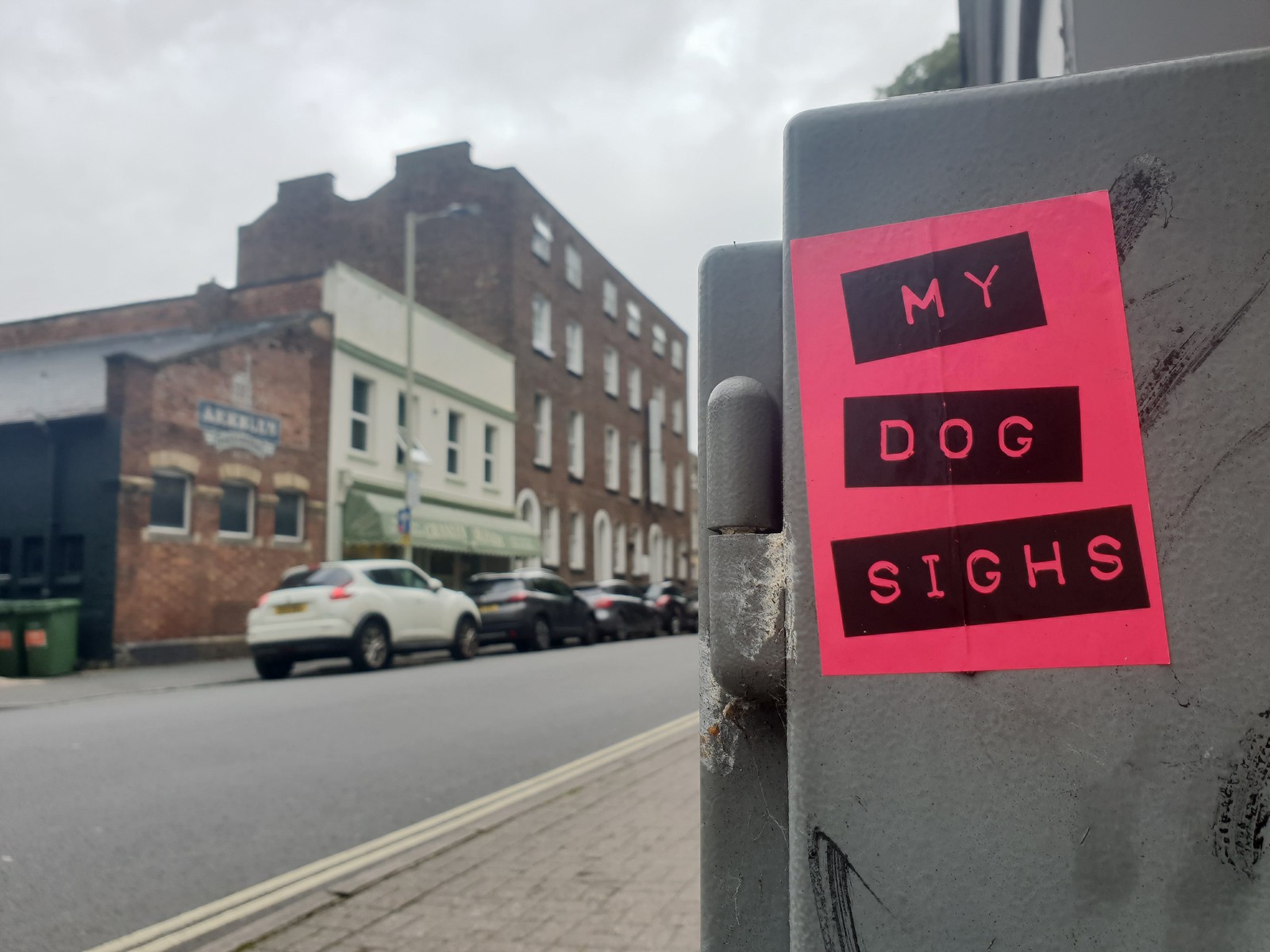 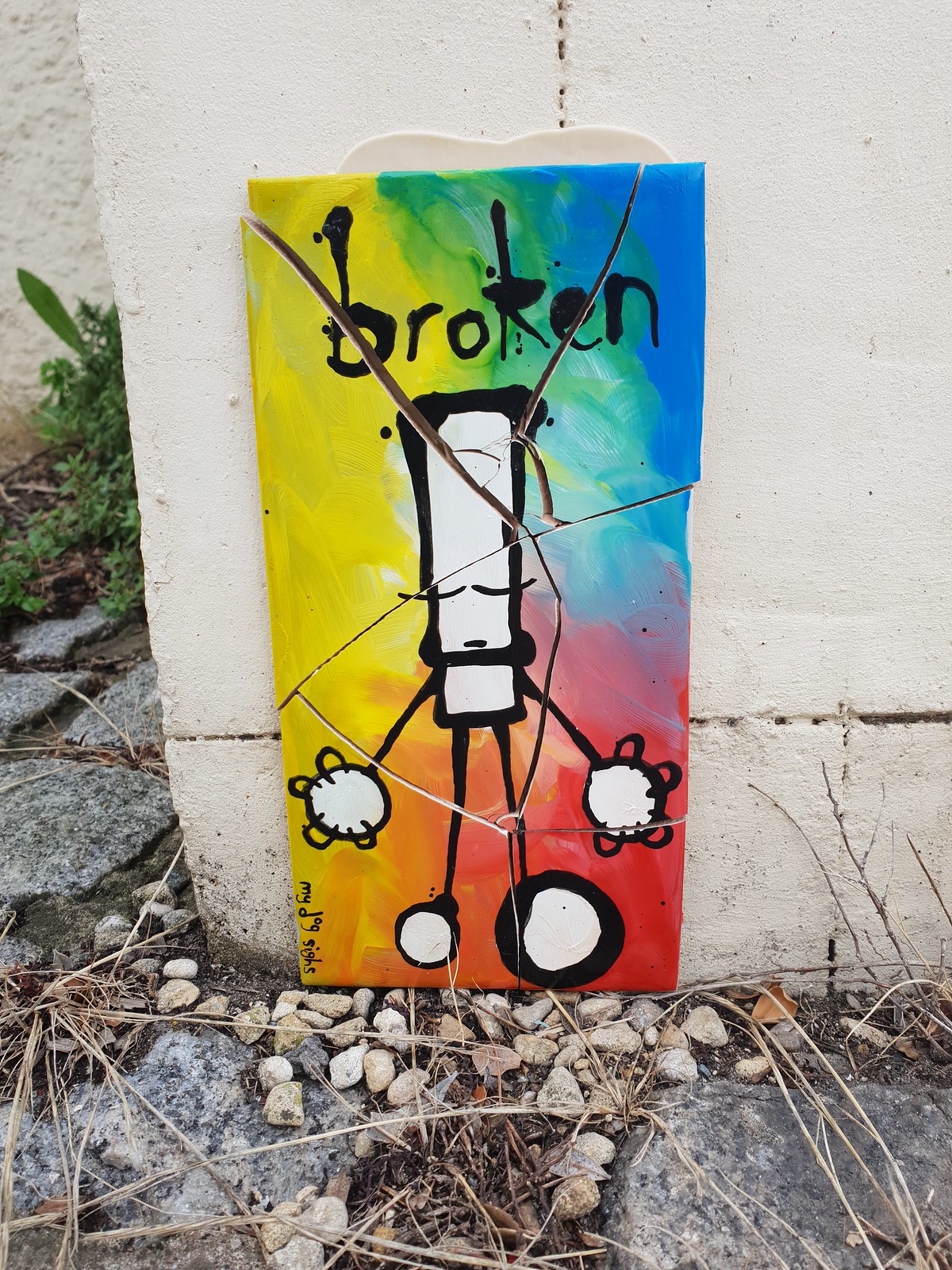 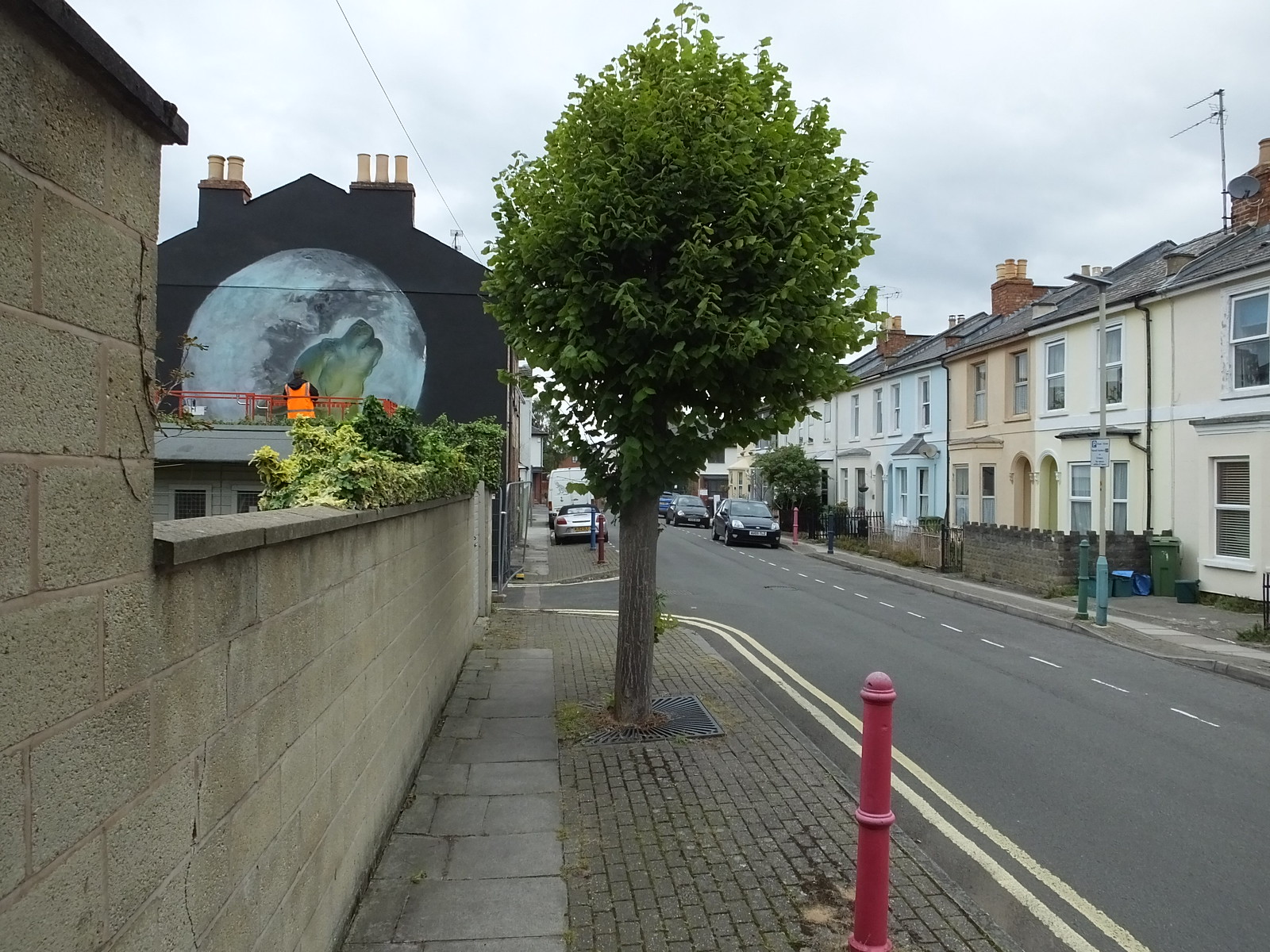 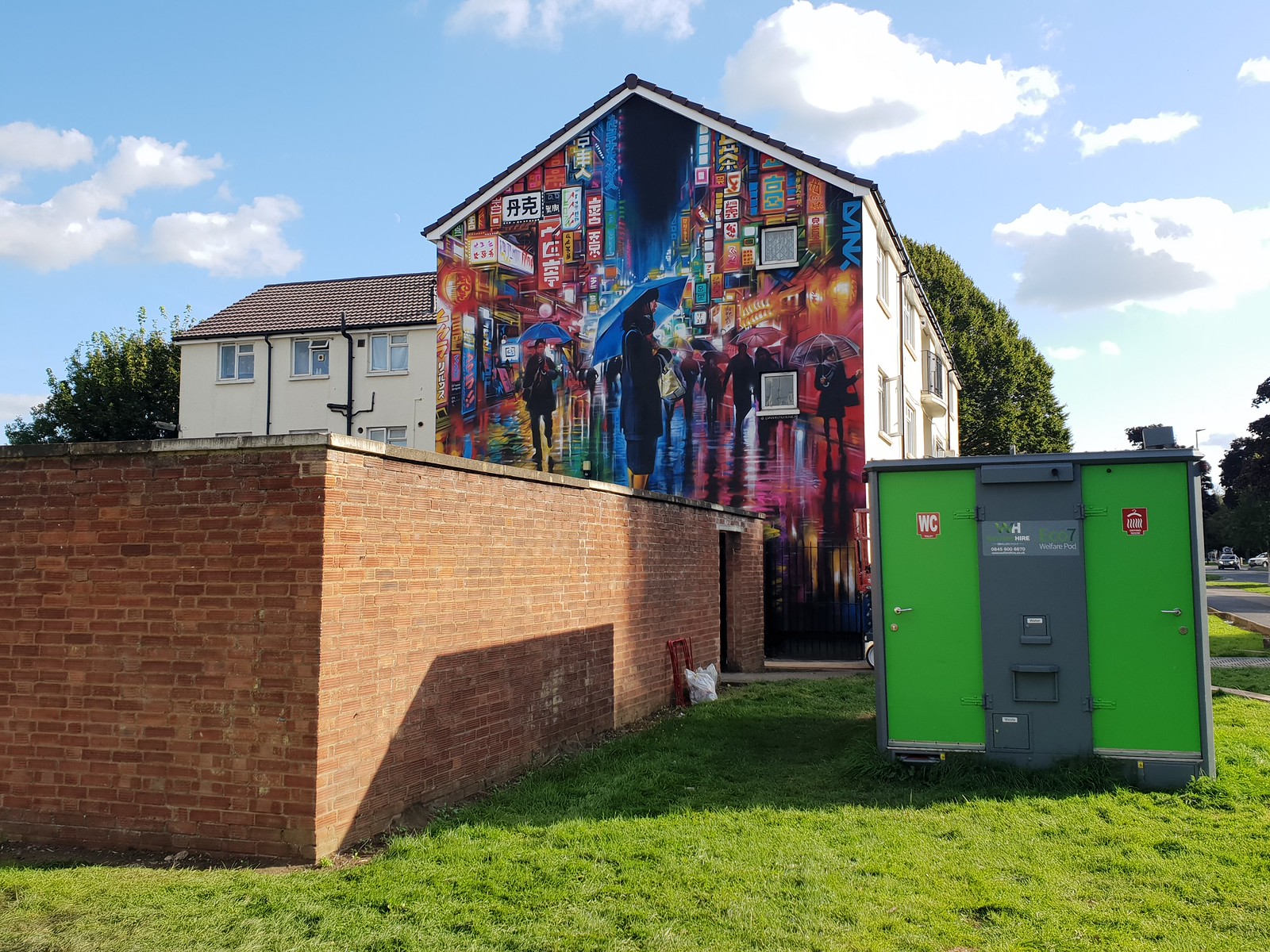 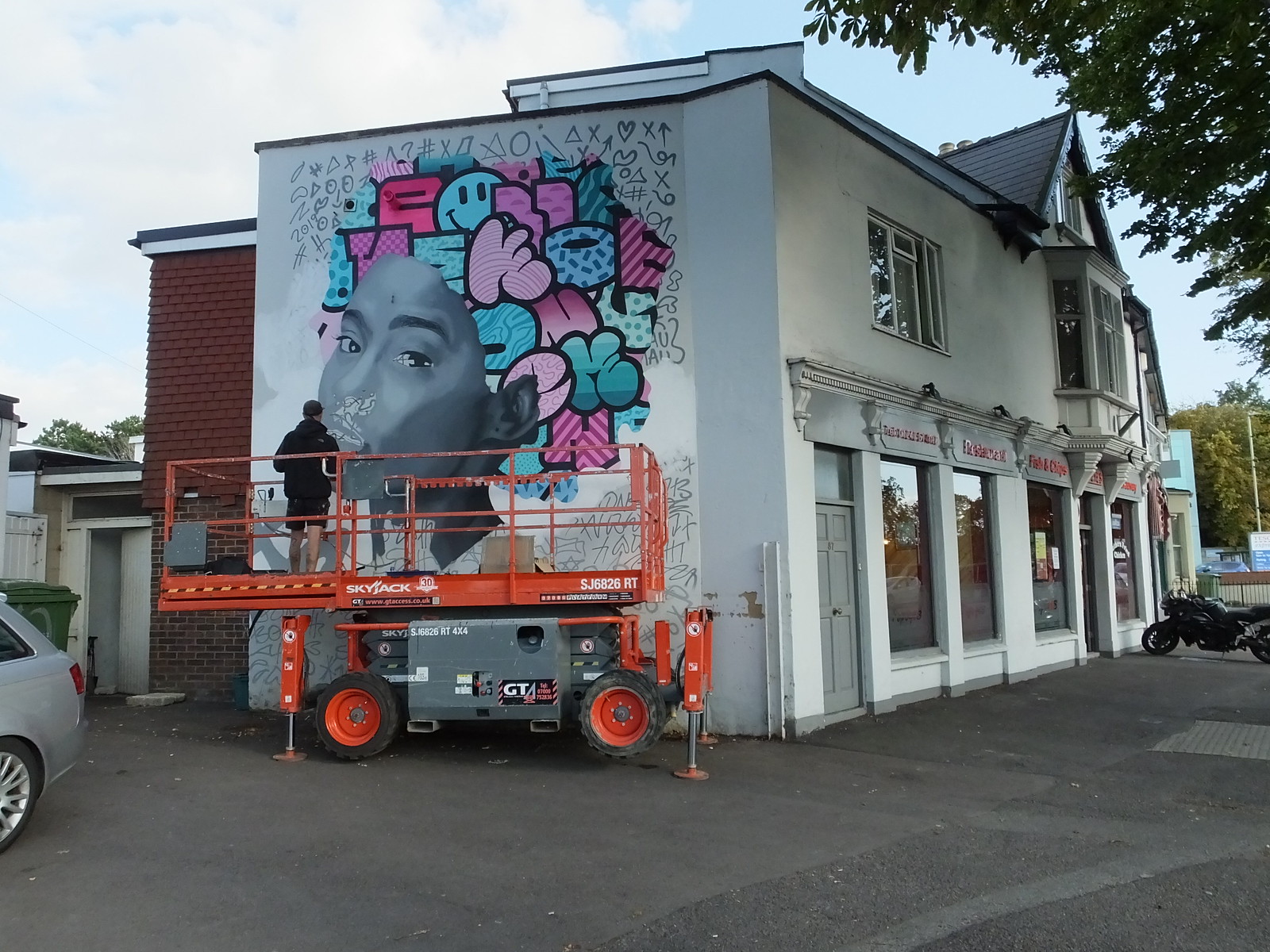 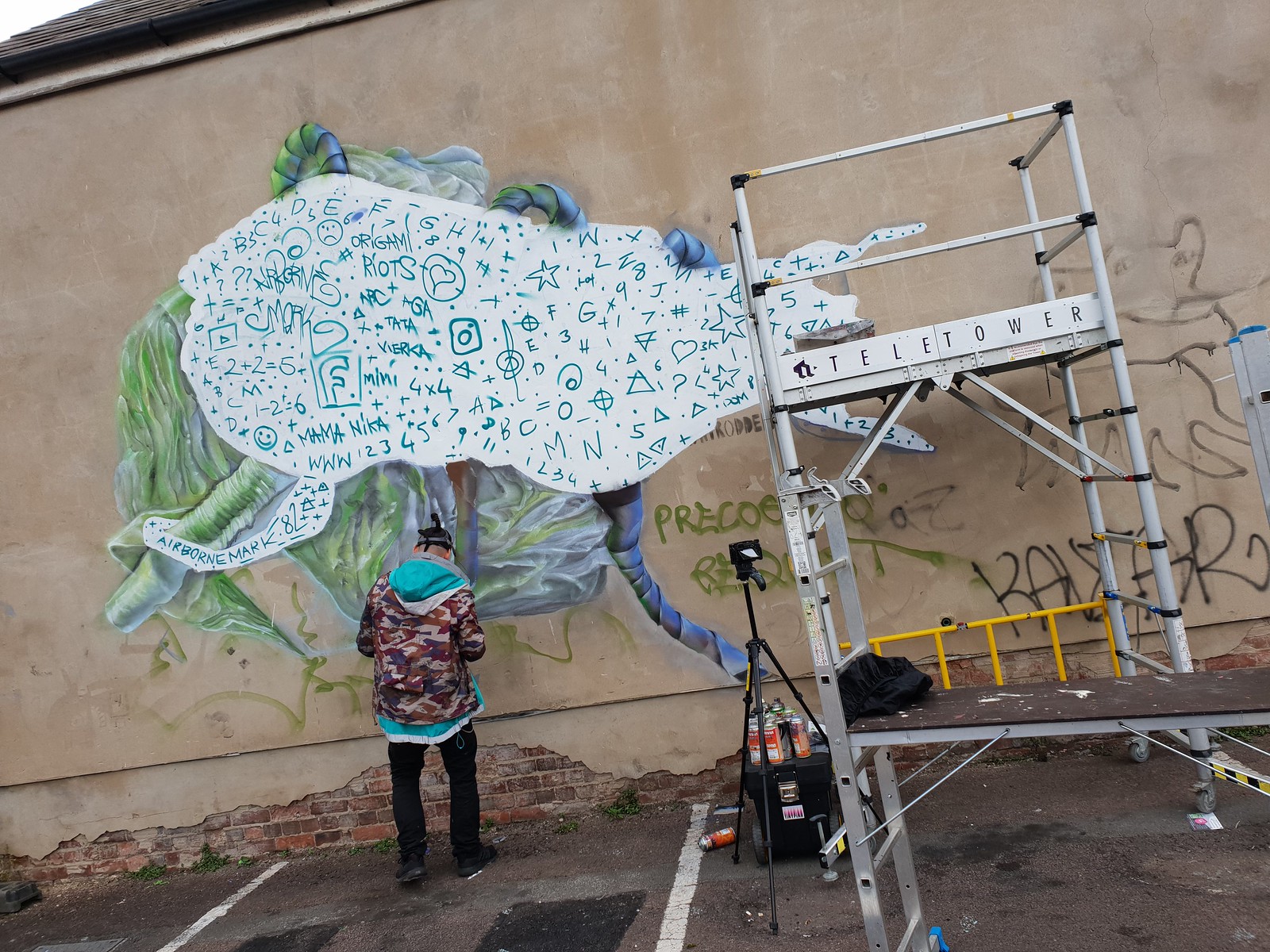 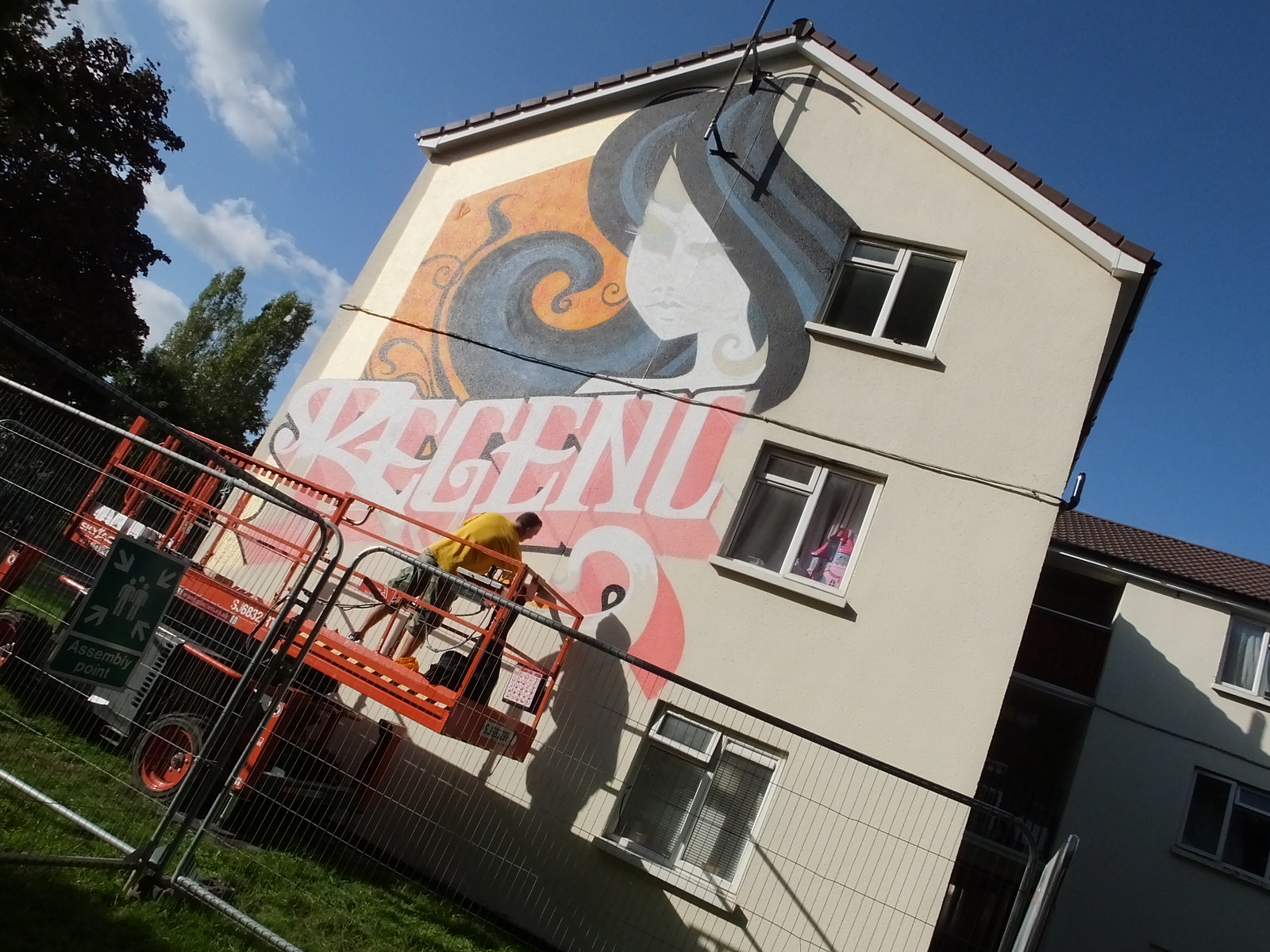 Organiser Andy Davies had also painted this Blondie near the entrance to the car park… as if he wasn’t busy enough! 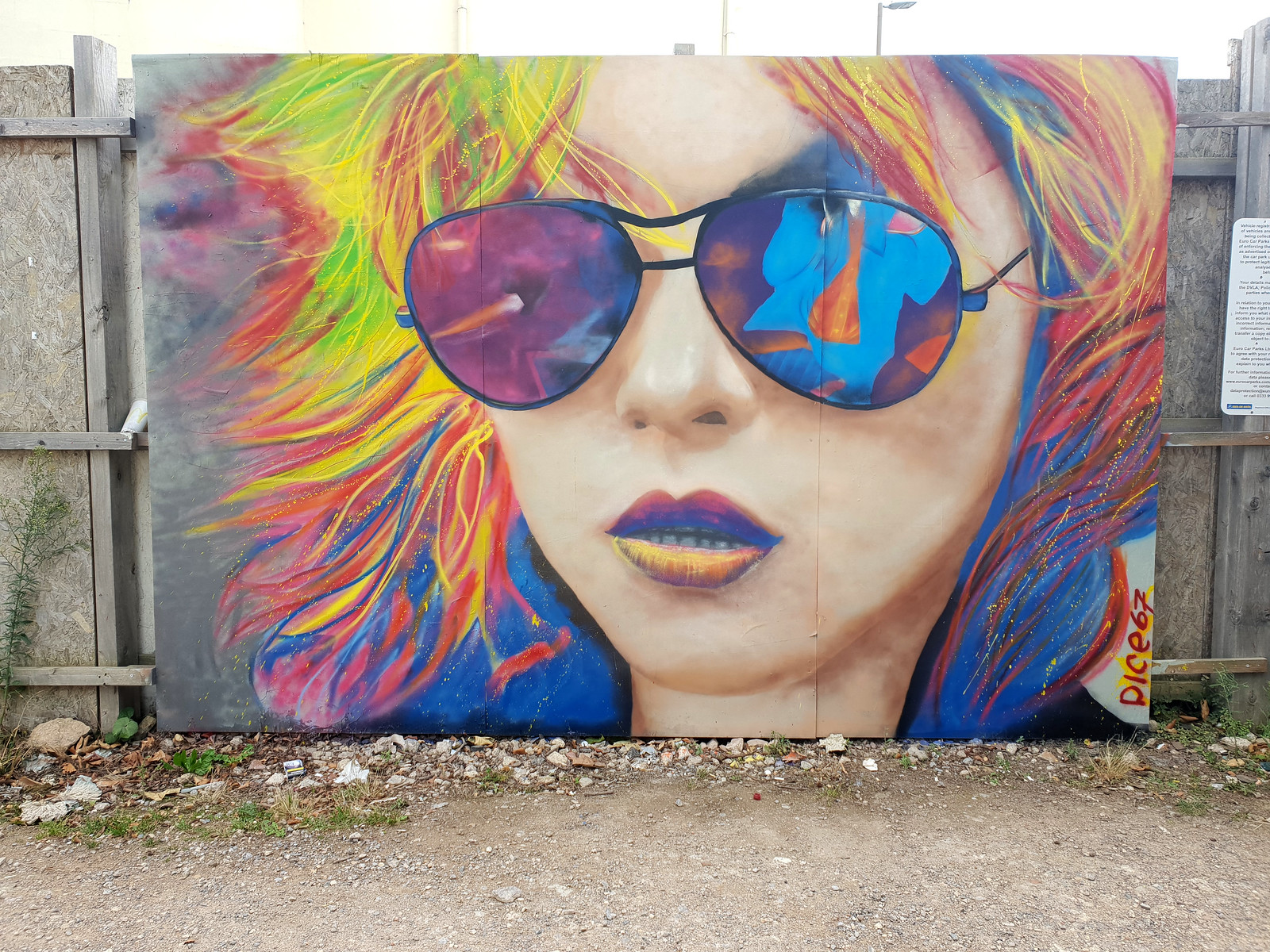