An ever changing Cardiff helps bring different parts of the city to life with more places for street art to exist within the current confines.
What was once the old Collingdon Road sprouted into a mega four lane avenue transporting people from the City Centre to the new area of Cardiff Bay.

An area once famous for transporting coal around the whole world but very little evidence is left apart from the odd railway and accompanying bridge like situated here just off Bute Street. 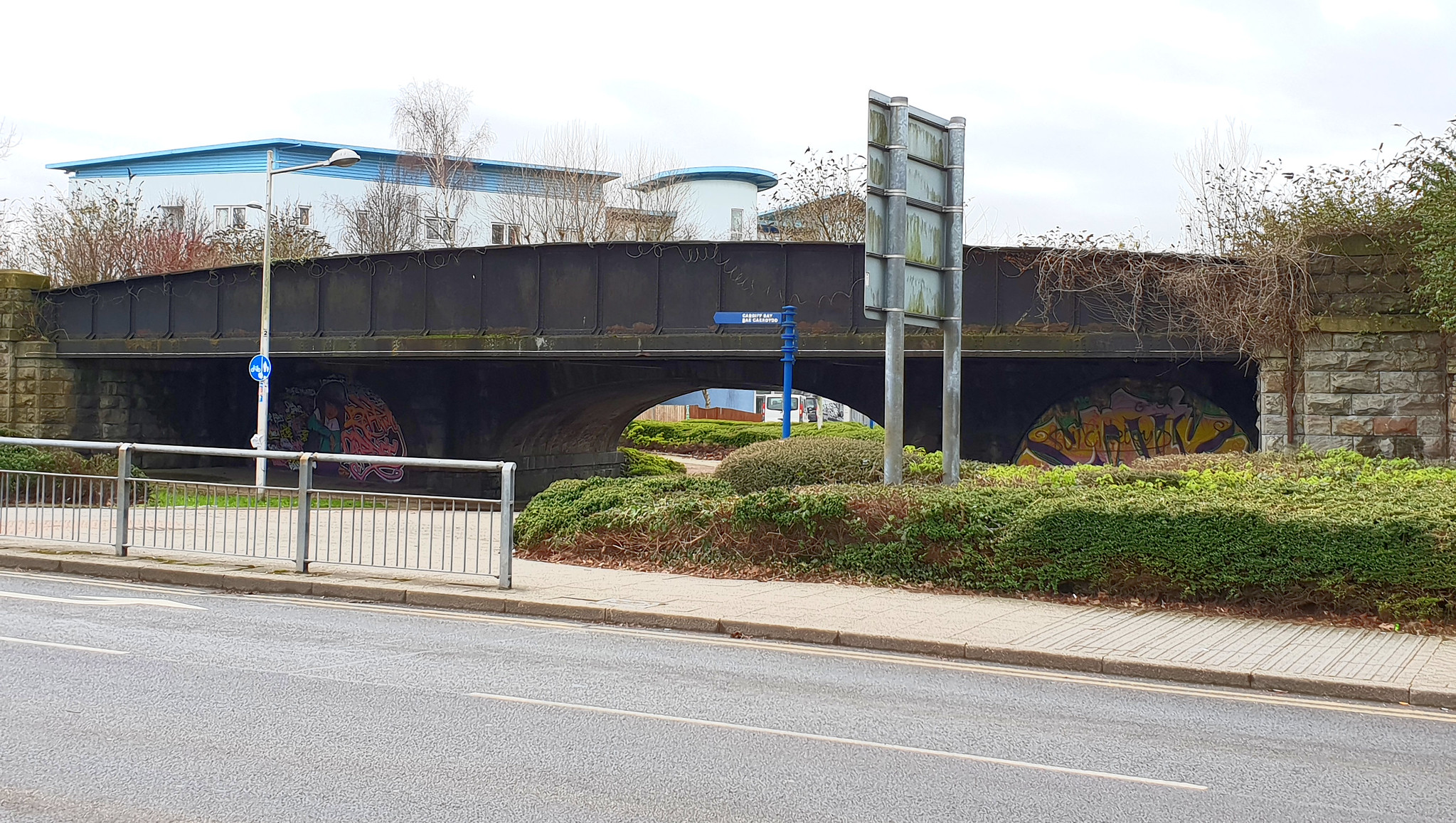 These blocked up archways are an ideal space for shelter for the homeless or some street art.
Having previously attracted some tagging and unwanted work – the arches had recently been blacked out ready for the next installment. 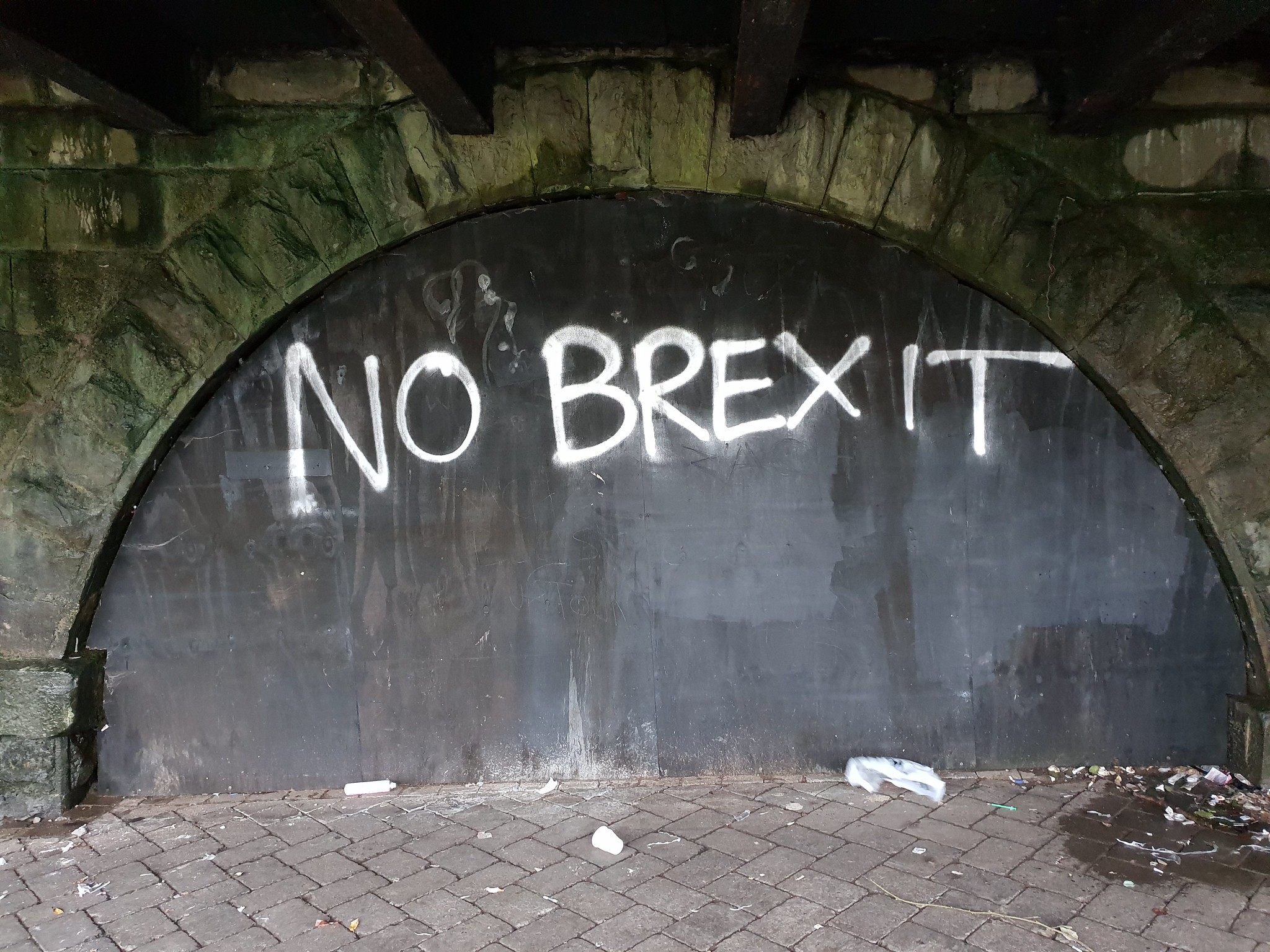 Local artist Unity/Millimagic first painted the right hand side archway with her trademark tag in vibrant yellow and pinks with a light green outline. 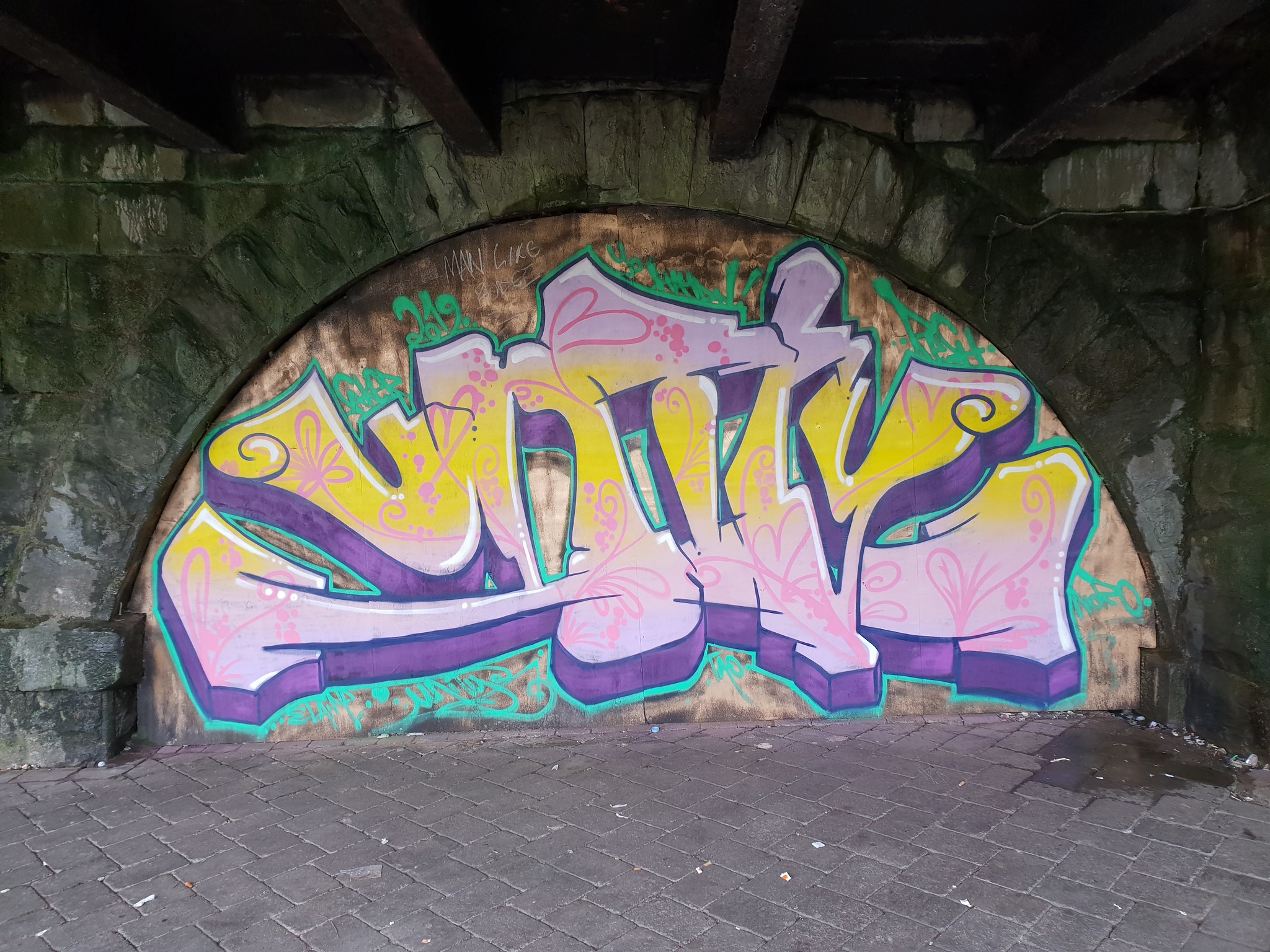 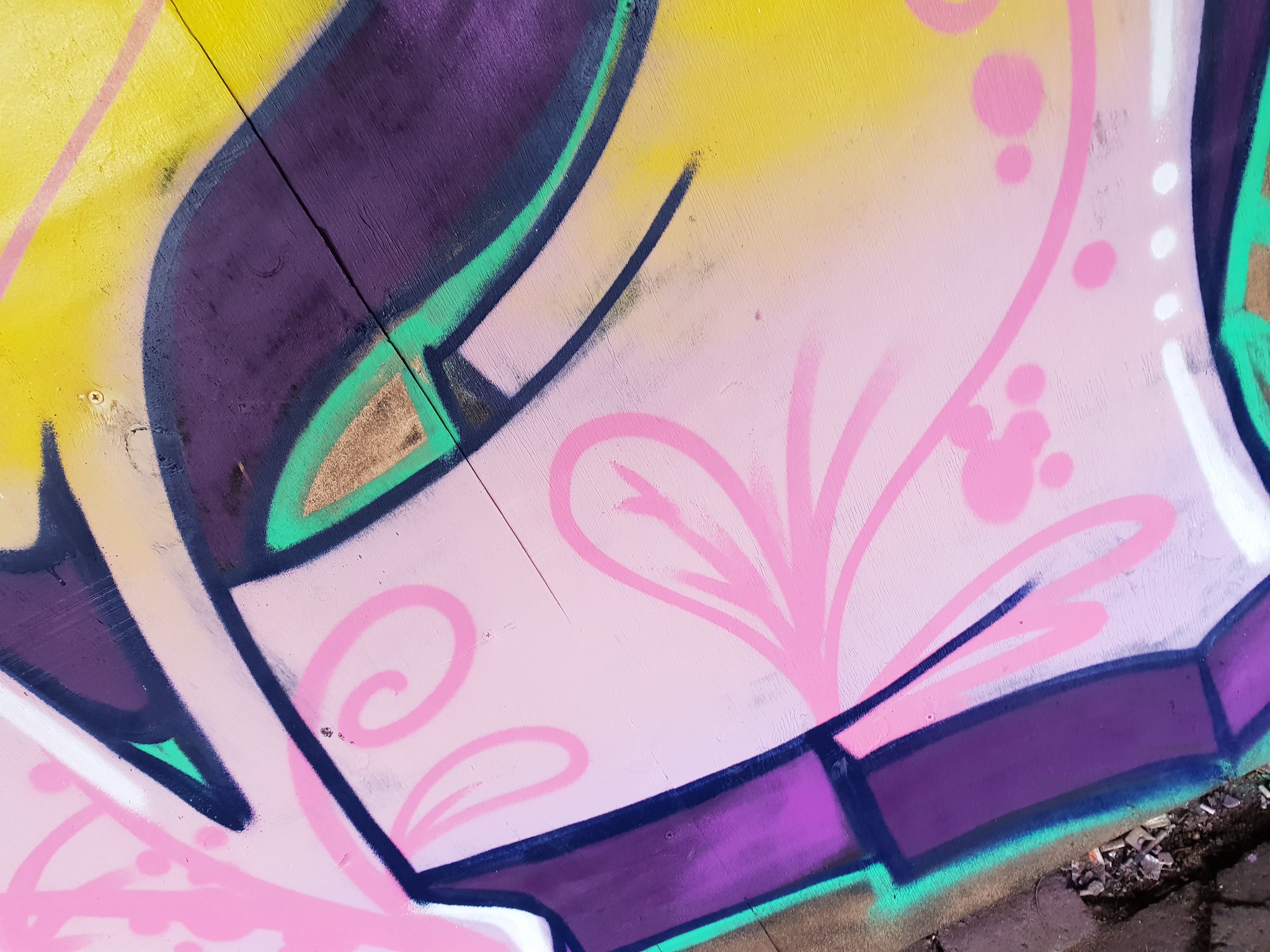 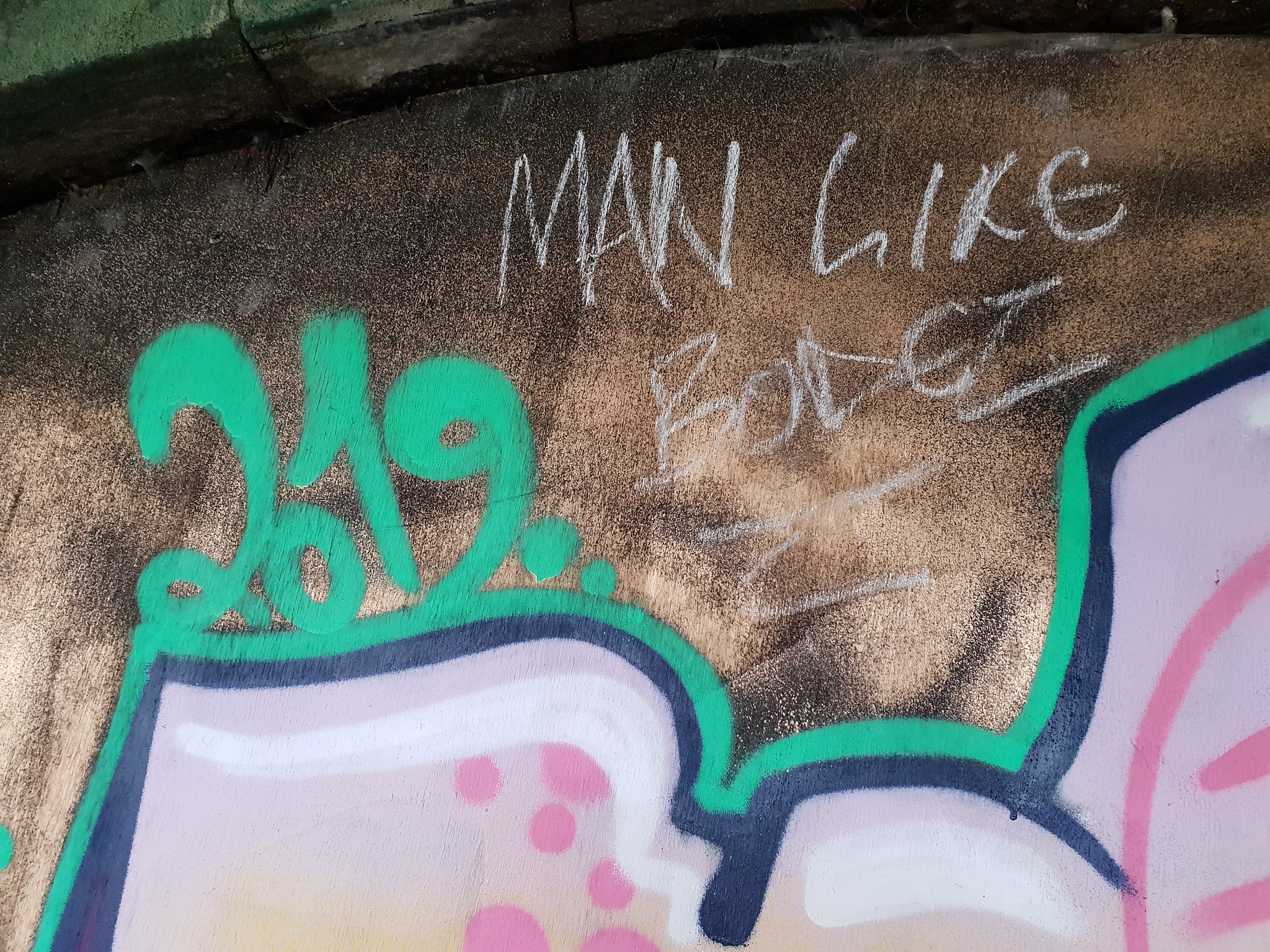 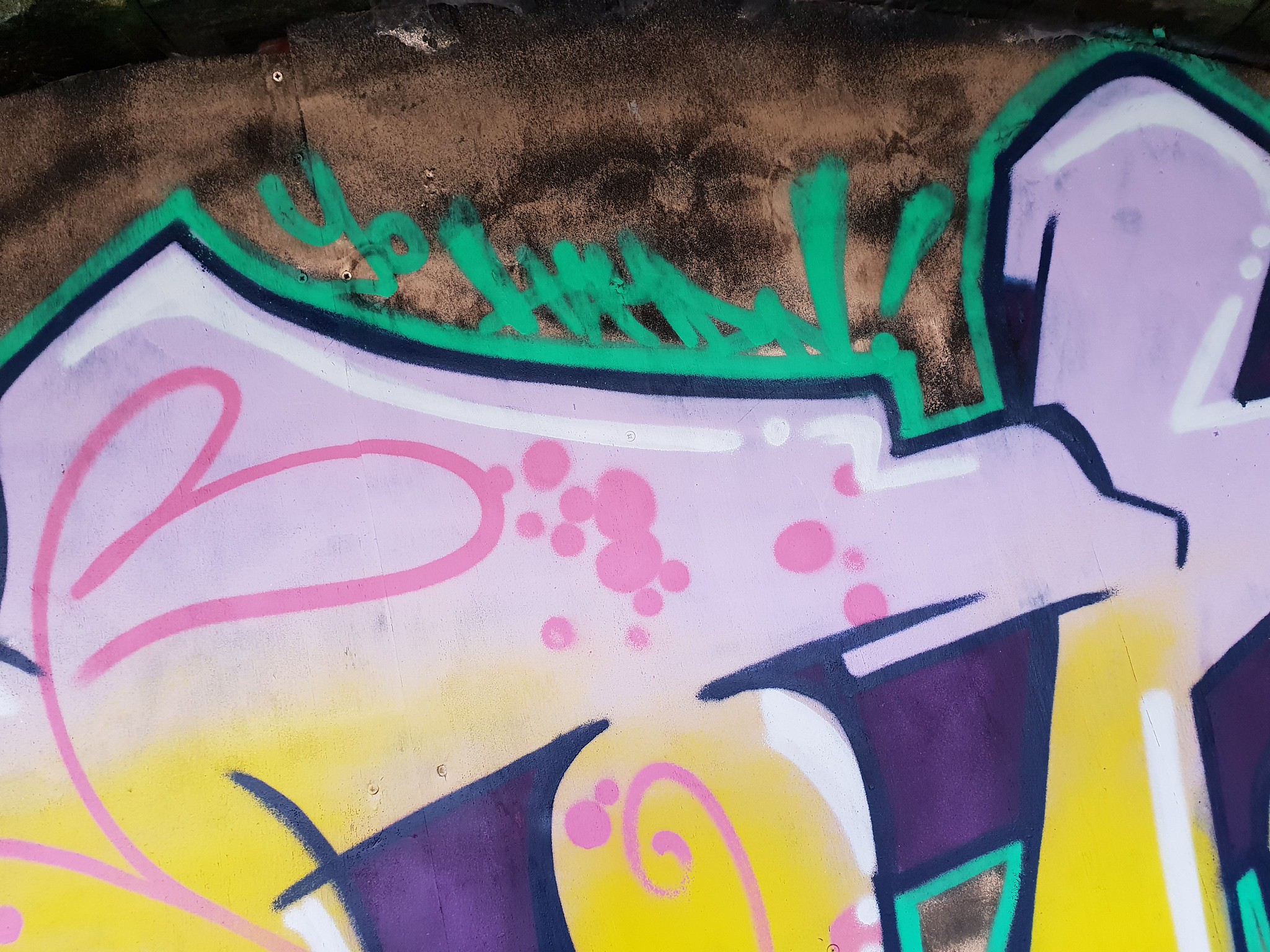 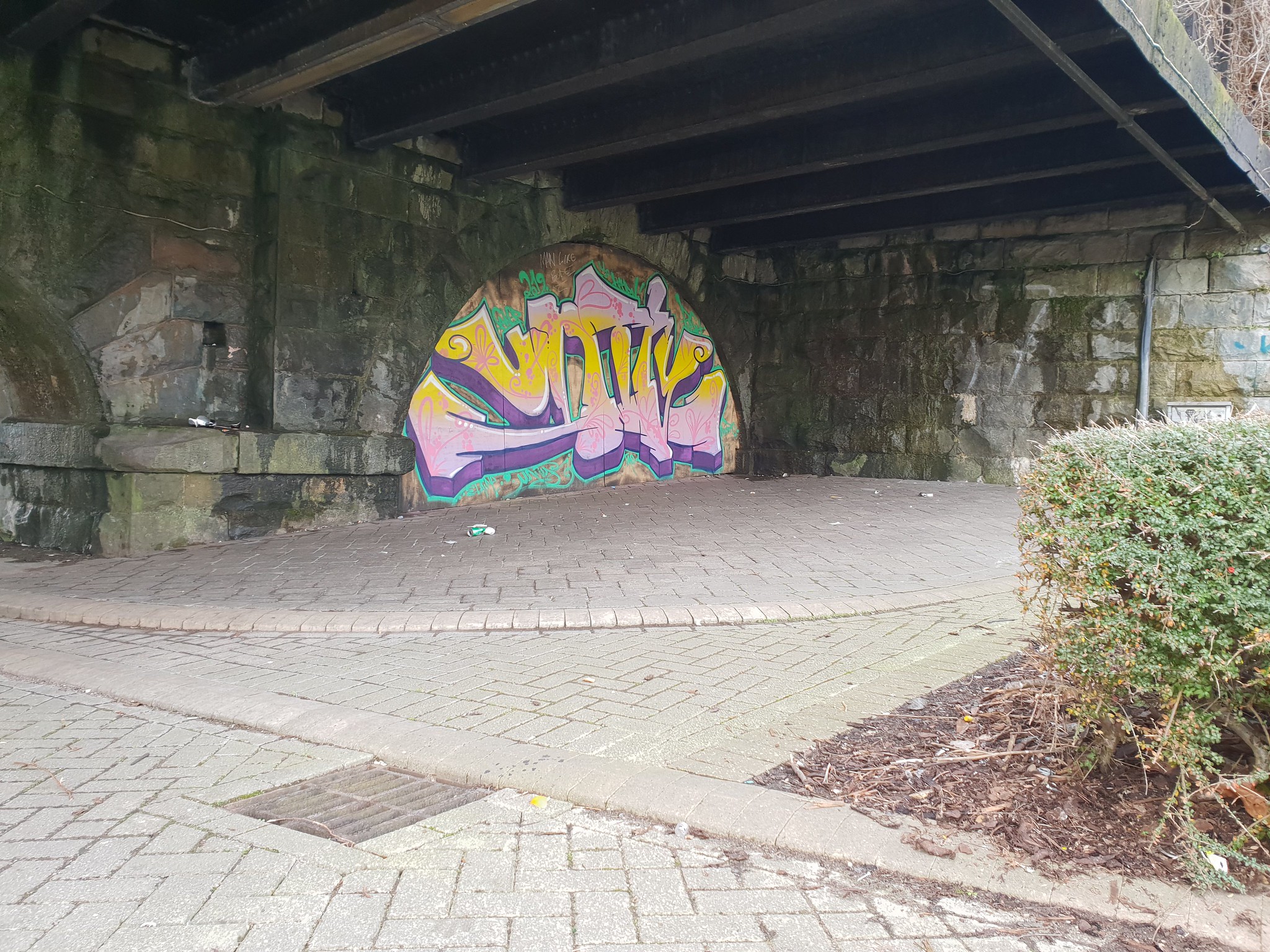 Only lasting a short period of time before someone had daubed ‘suicide boys’ right across the piece – but worse was to come! 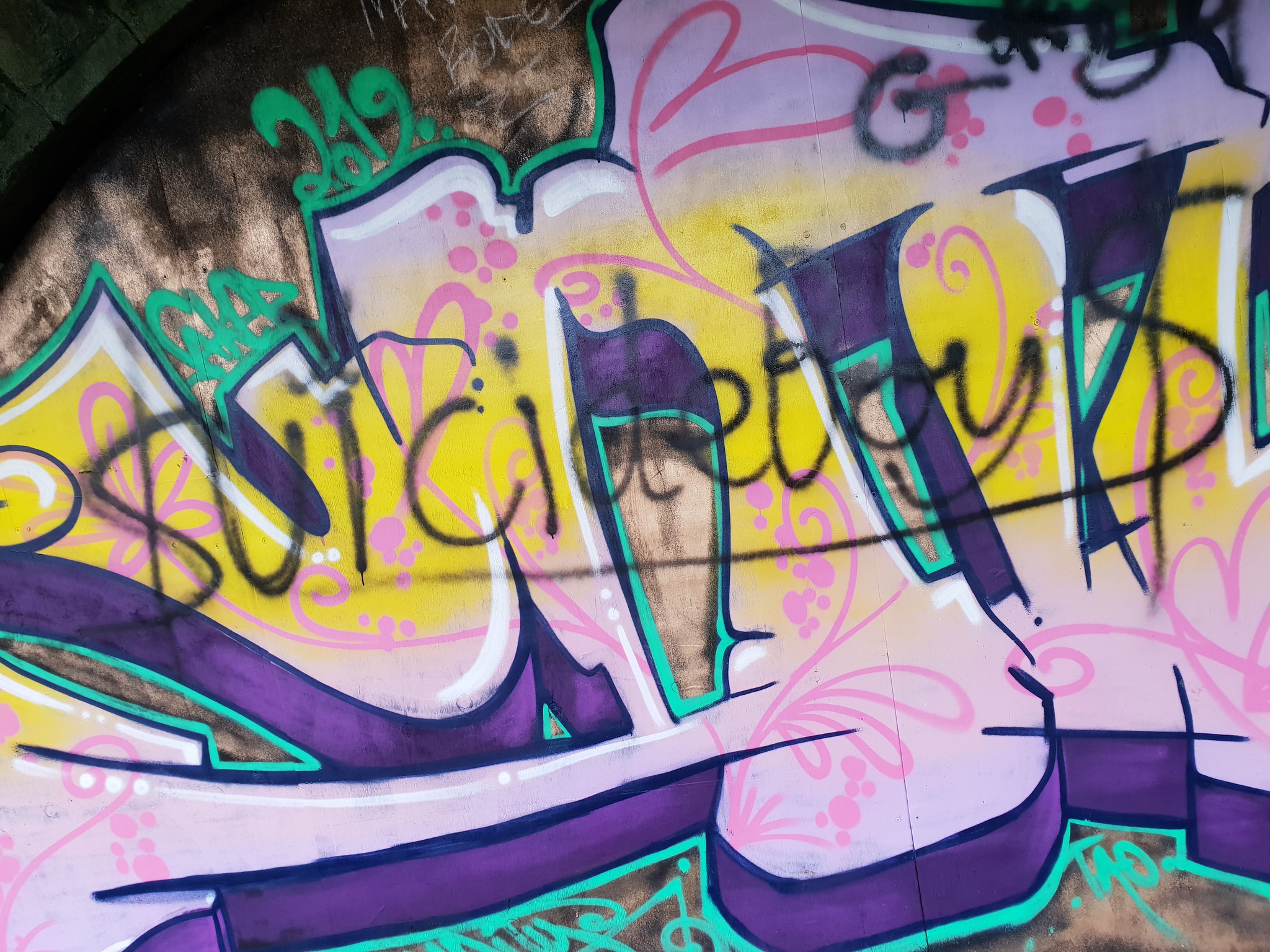 A week or two later the other arch was also painted by Unity / Millimagic with the theme of International Women’s Day and showcasing an event by Ladies of Rage held at The Moon Club.

Here a B-girl takes centre stage in a similar colour palette whilst names surround the character. 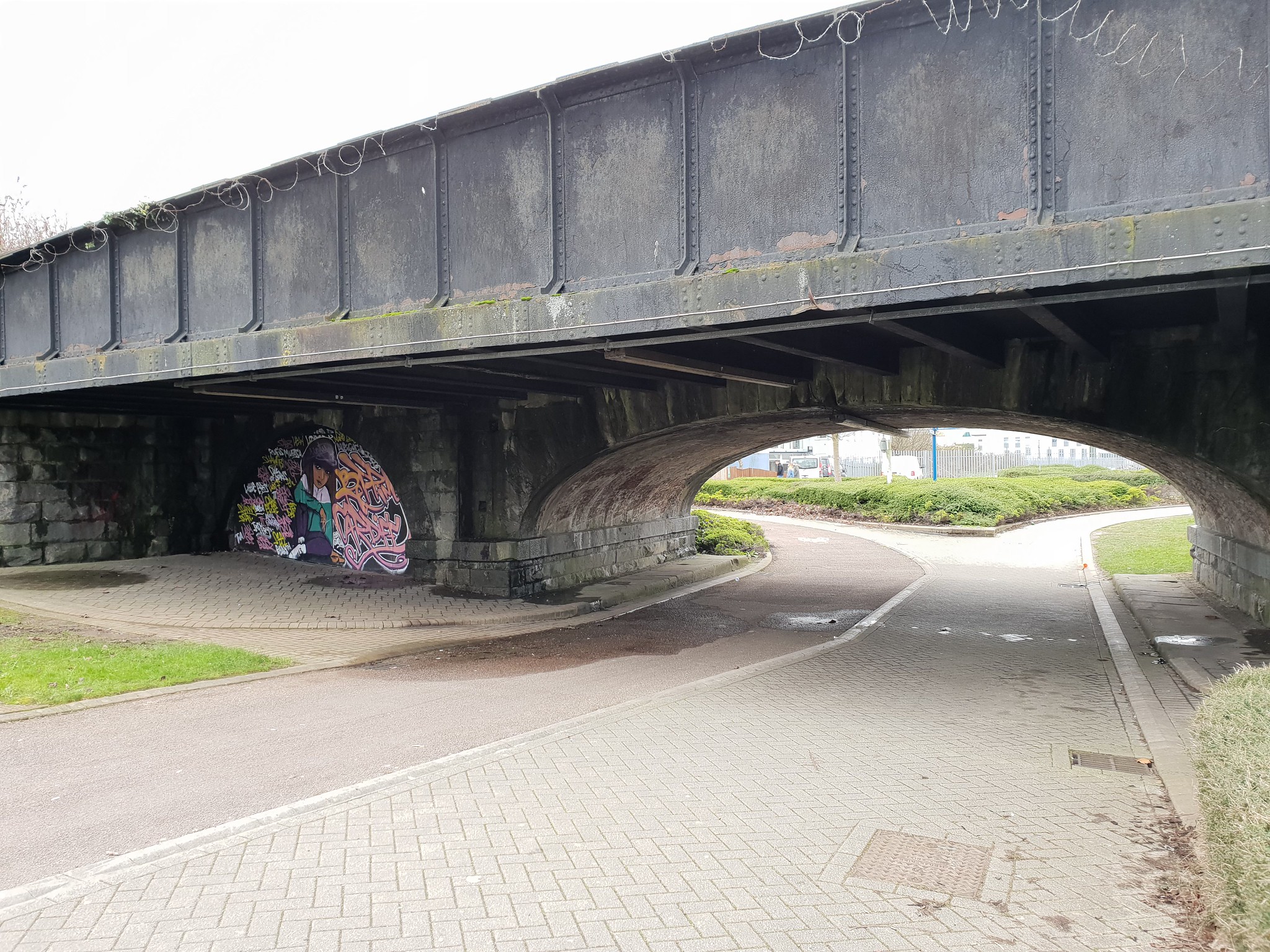 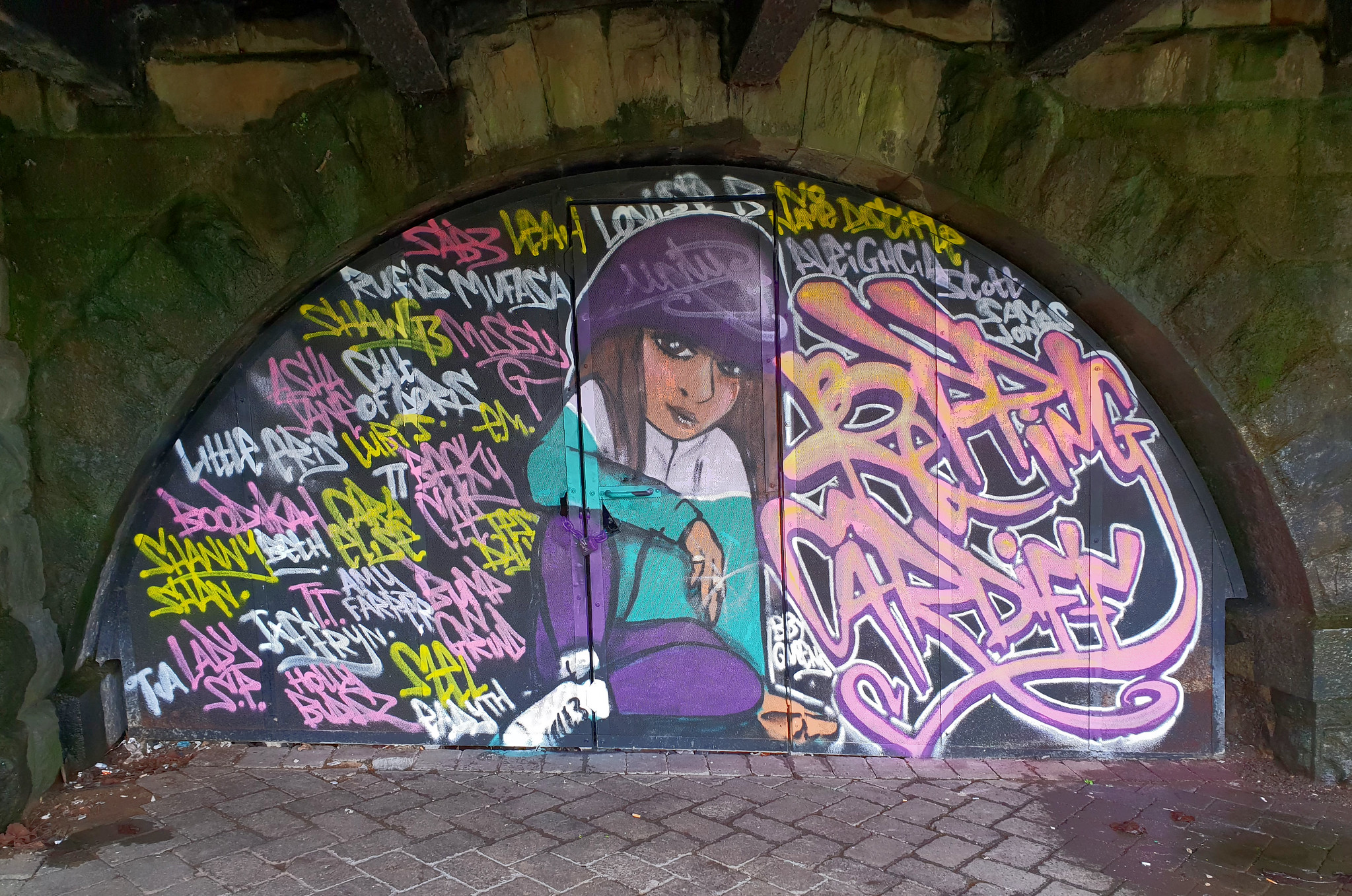 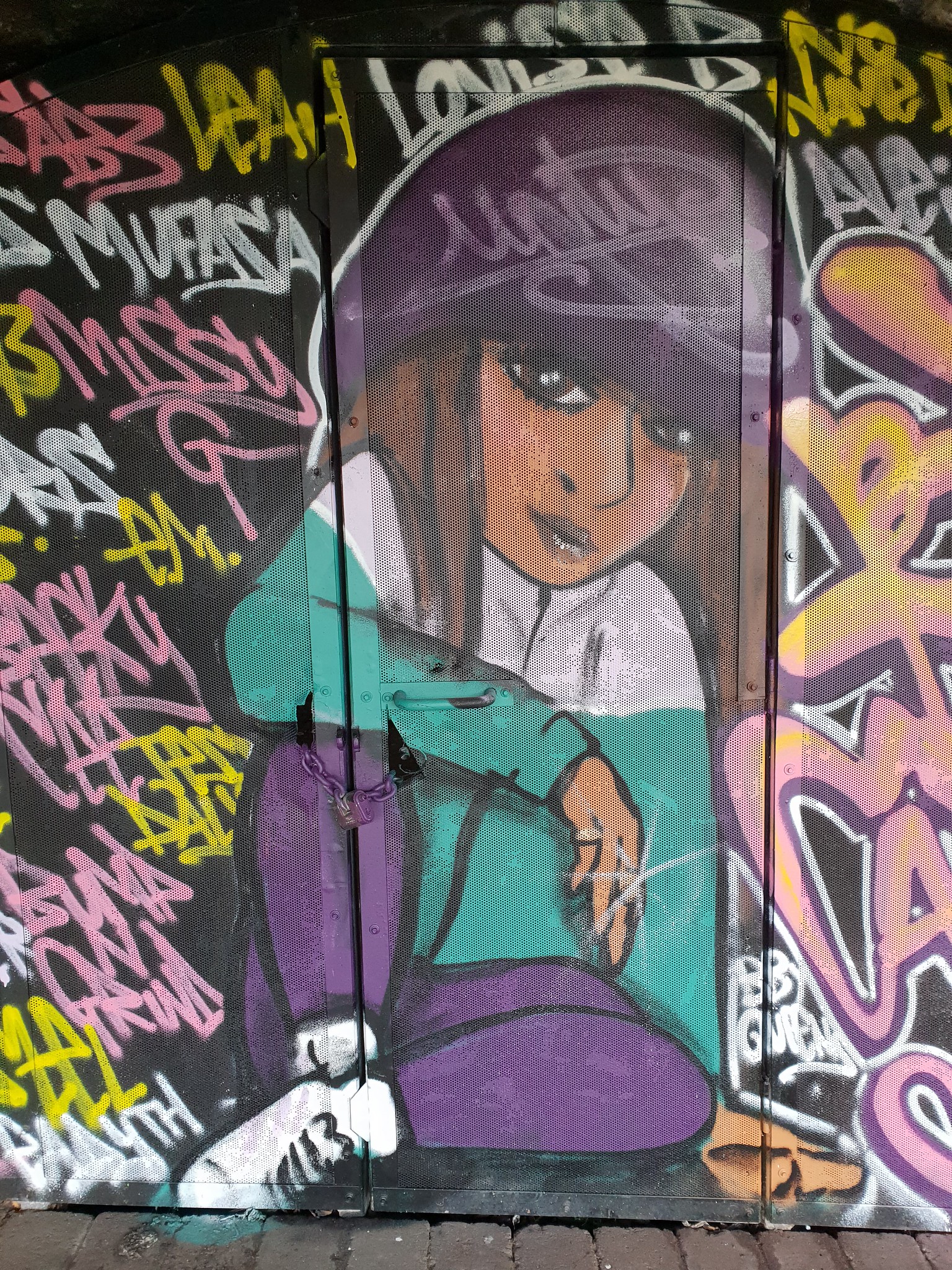 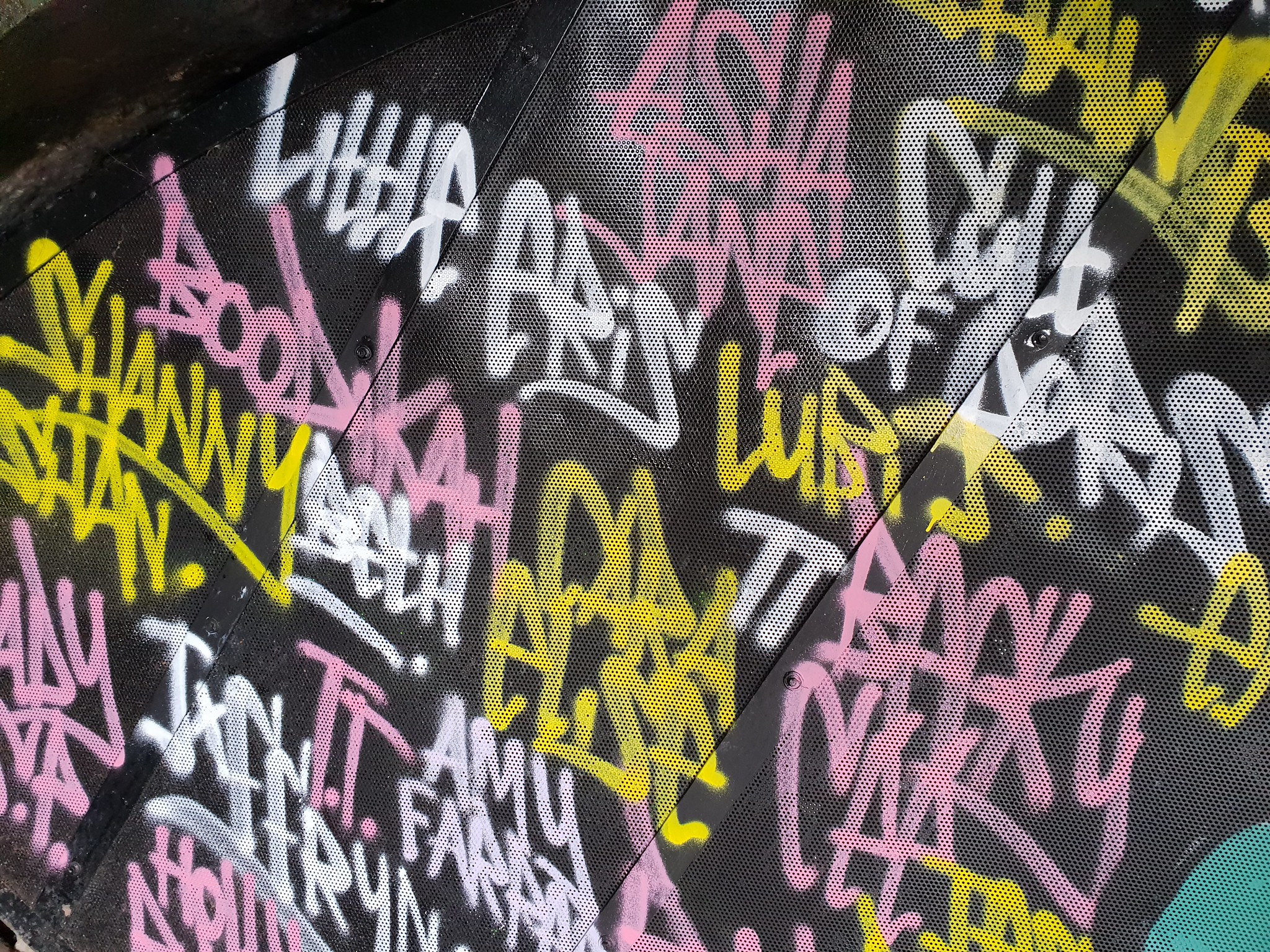 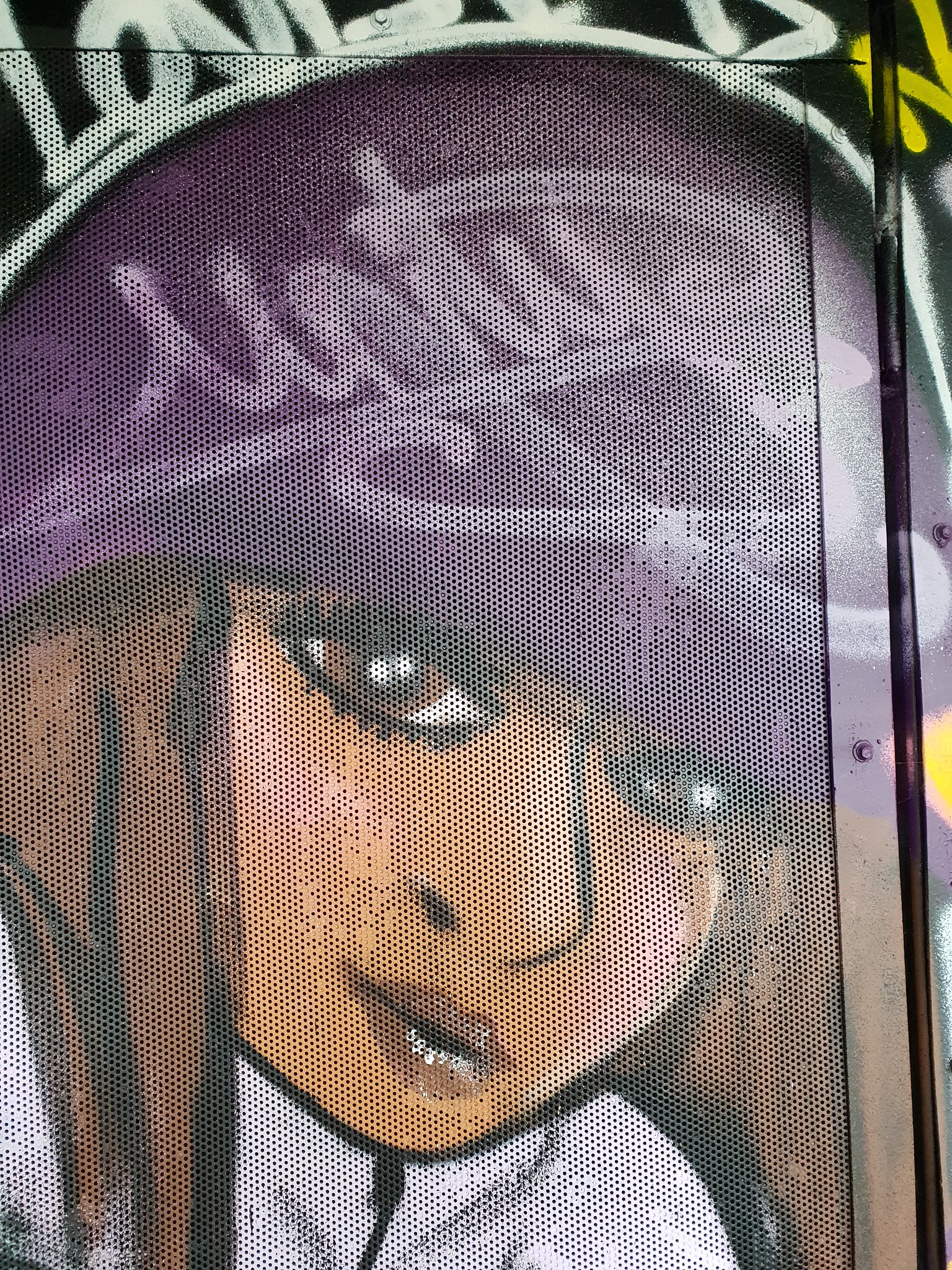 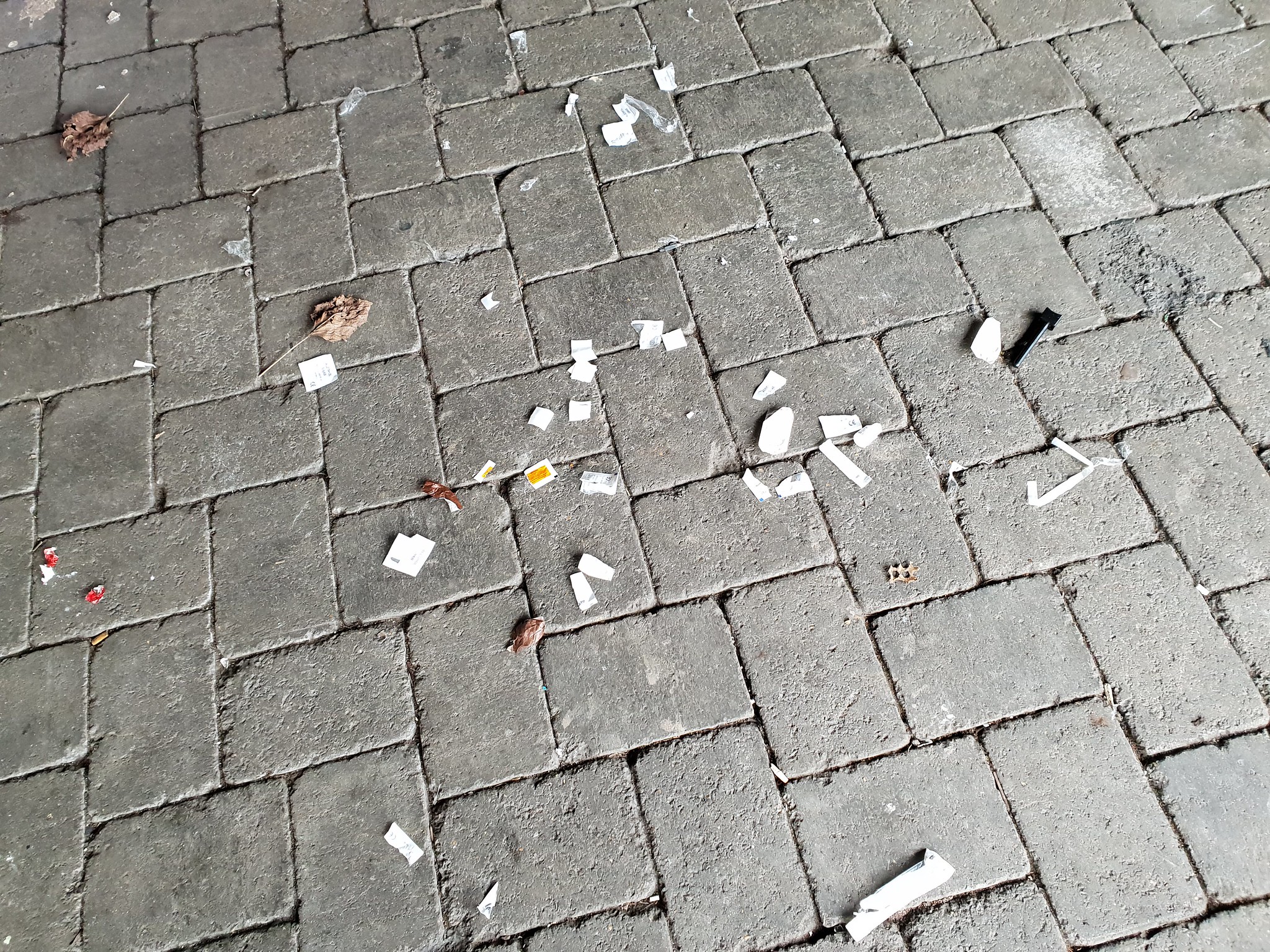 The addition of these pieces really helped brighten up these arches – but the changes here were still not complete.

In March 2019 big, black, metal fencing had been erected to prevent the homeless using the eaves of the bridge as shelter but also to prevent the drug taking that regularly occured in the same space too. 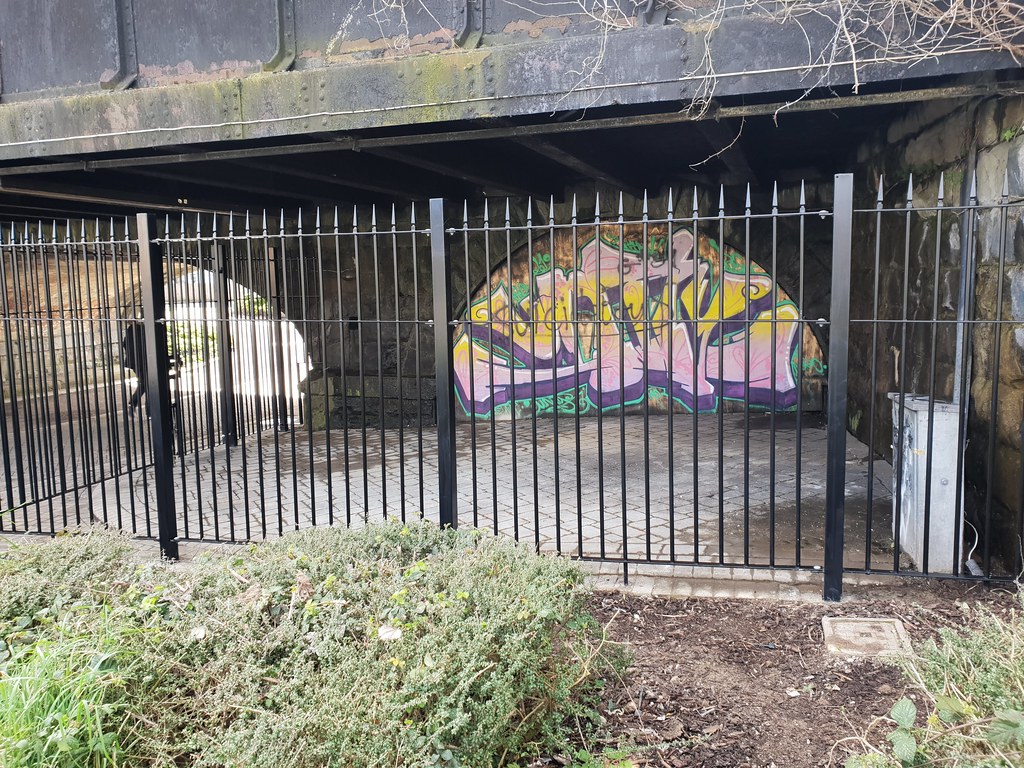 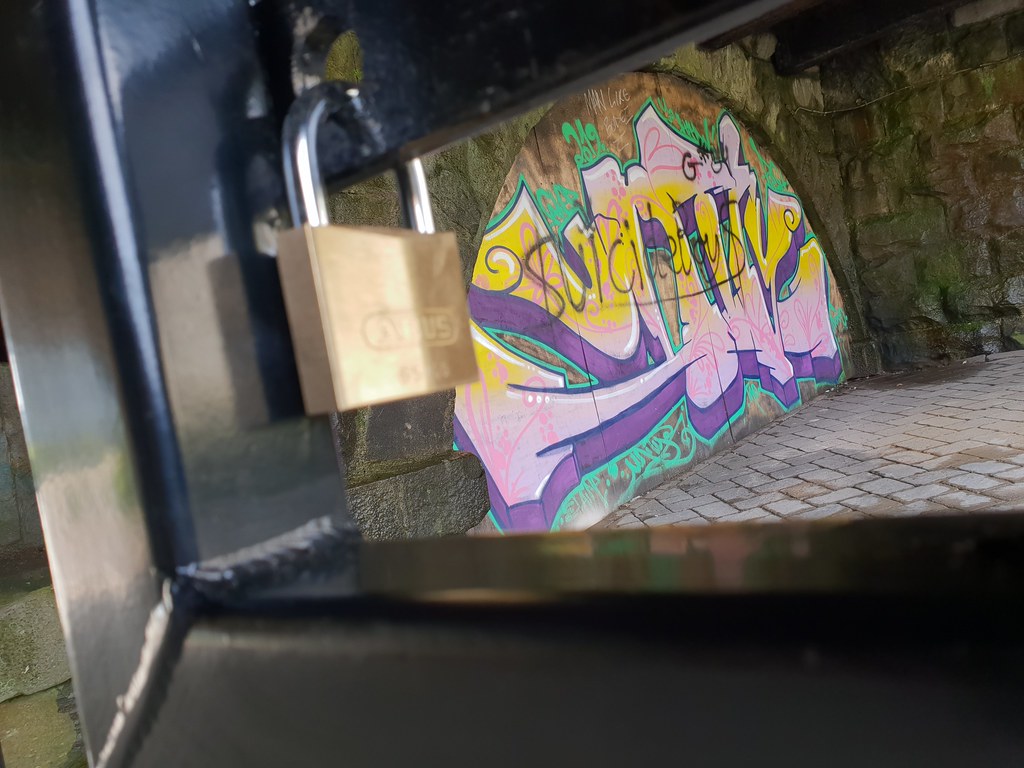 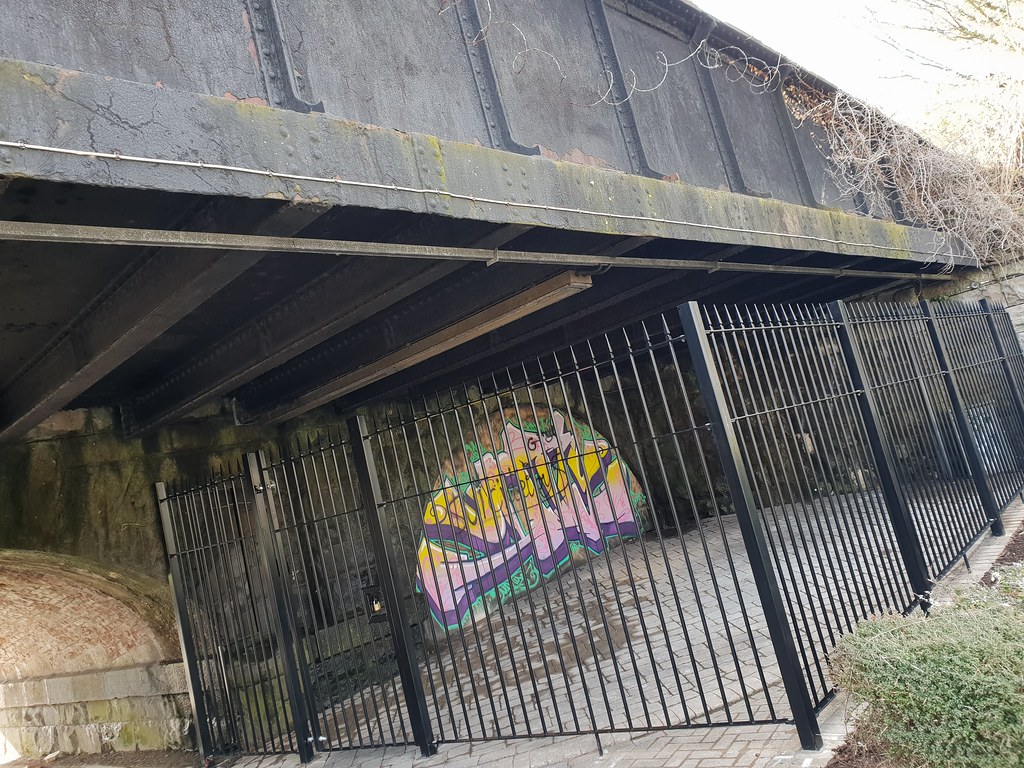 There are some homeless refuges nearby with enough beds to house quite a few hundred people so it’s still astonishing to see that some still choose to sleep under this bridge instead.

But that decision has now been taken out of their hands with the secure fence now making the scene look intimidating again.

Also is that barbed wire along the bridge even necessary? 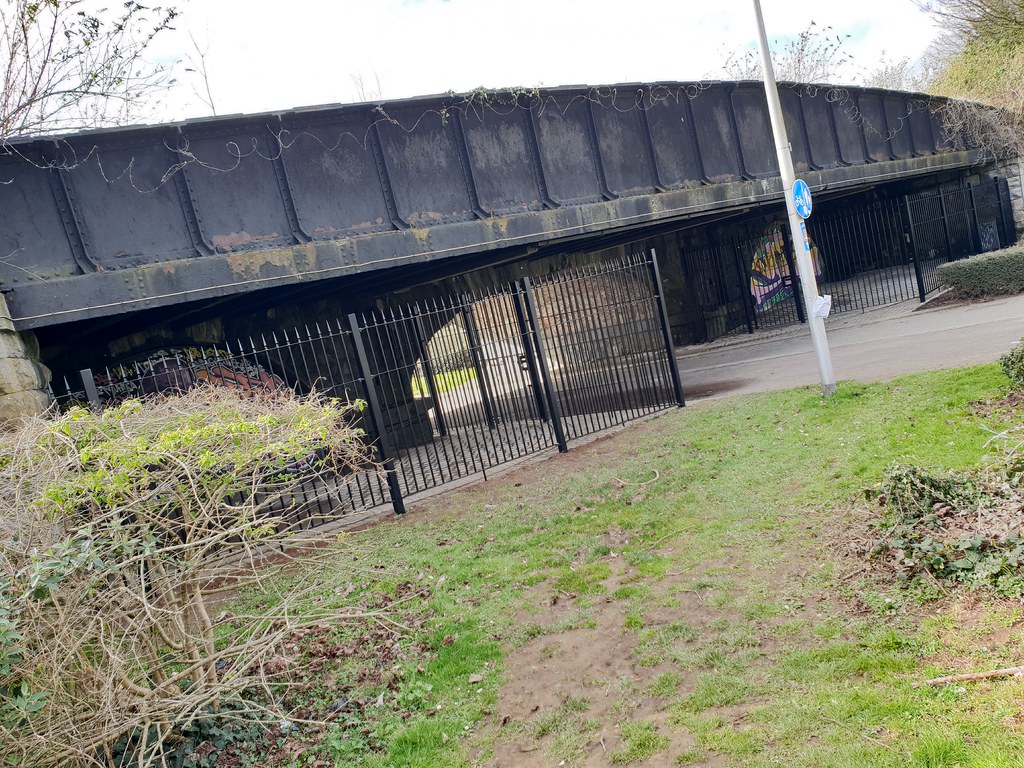 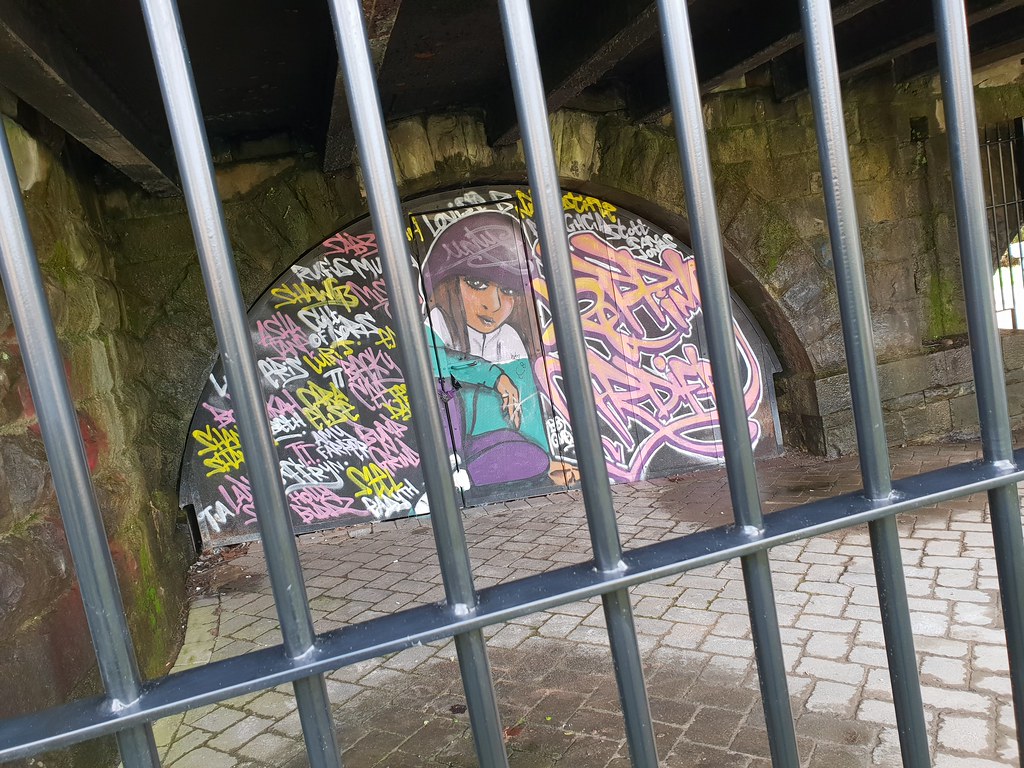 There’s more protection here for Unity’s work than there is at the Banksy in Port Talbot.

The art was certainly a welcome addition to the area – but I wonder what everyone thinks about the fence? 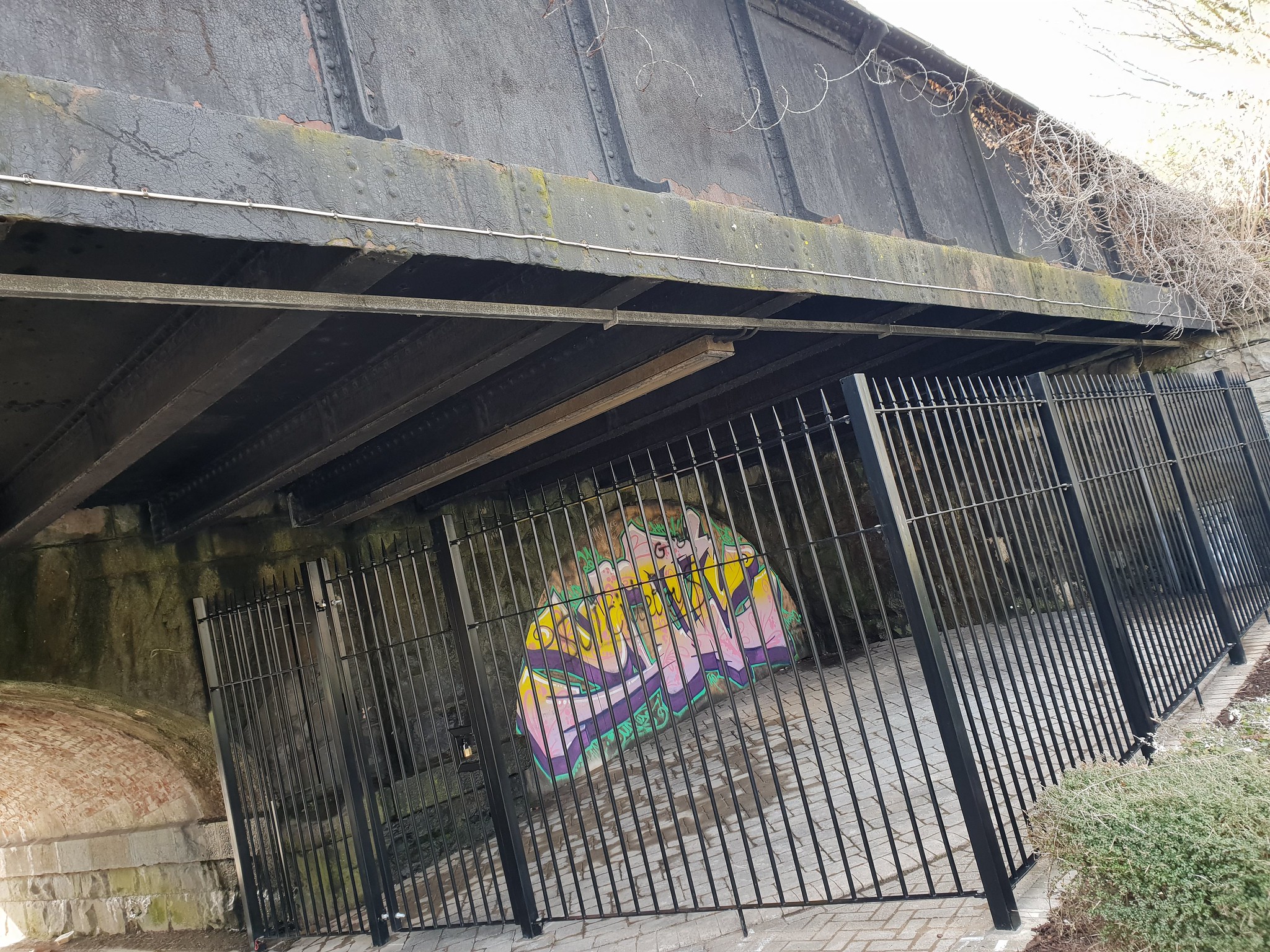