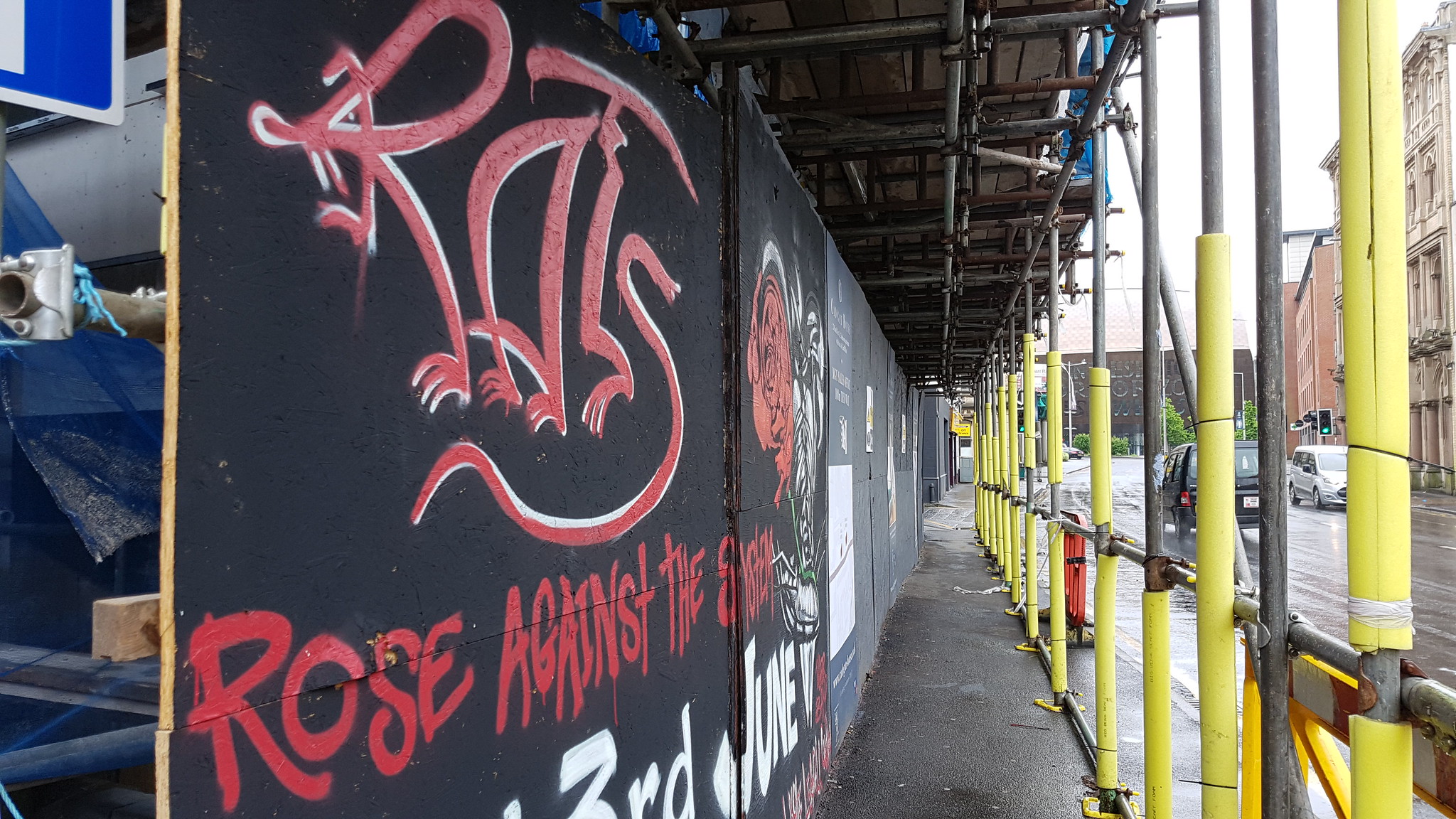 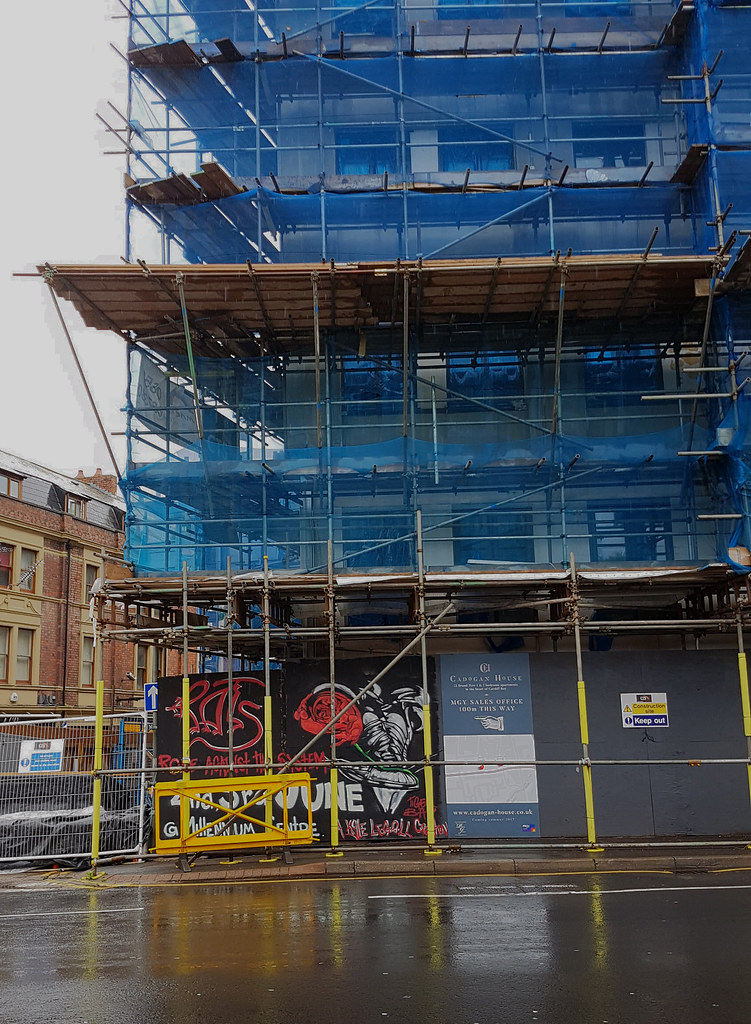 A wander around the streets of Cardiff Bay and located only a stones throw away from The Wales Millennium Centre was some new work from local lad Kyle Legall. 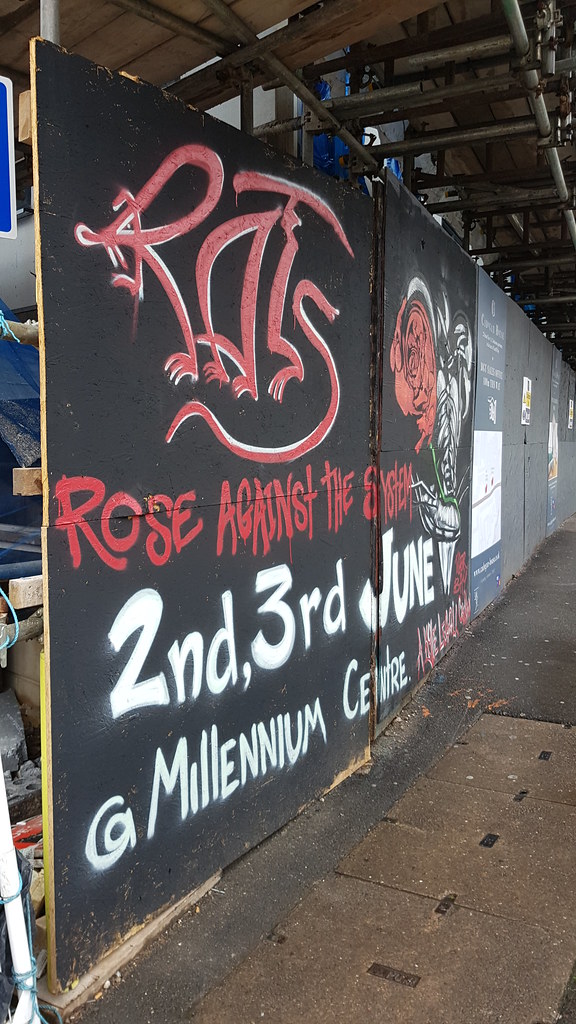 Painted on two separate wooden hoarding on James Street in the ever-changing ‘Tiger Bay’ area of the city were some eye catching pieces of work detailing his latest show at the nearby Wales Millennium Centre.

‘Rose against the system‘ was a performance directed by Kyle which was a ‘Tiger Bay tale’ featuring Rats as the main characters. 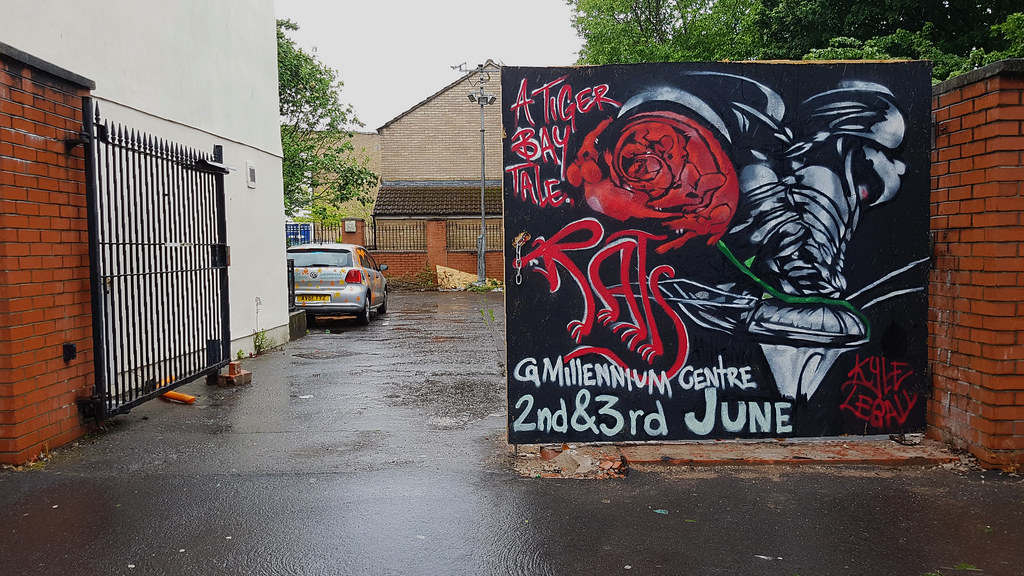 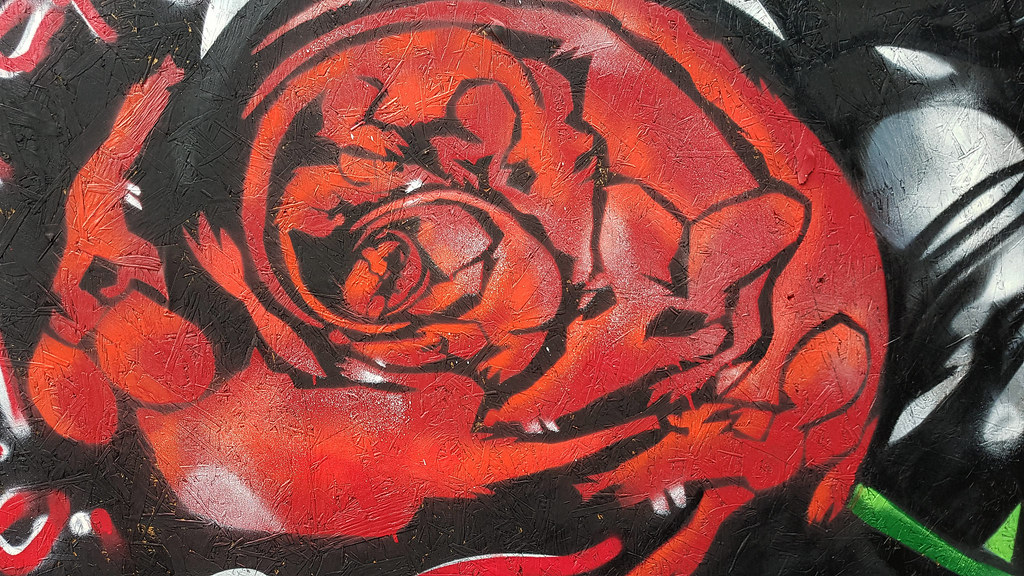 At a distance some luscious red roses are apparent but on closer inspection you can see the elaborate layout of some rats forming the heads of the roses themselves. 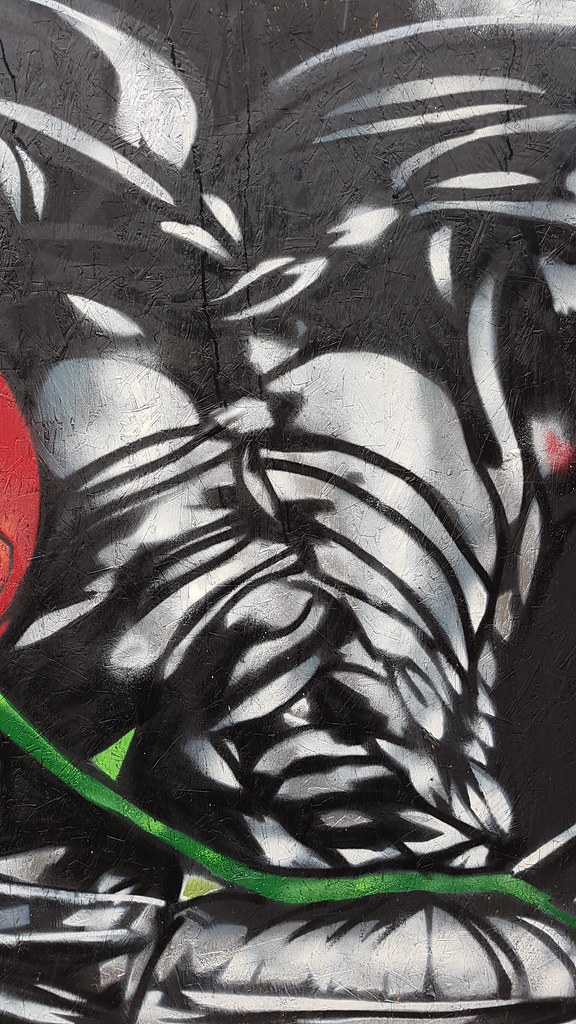 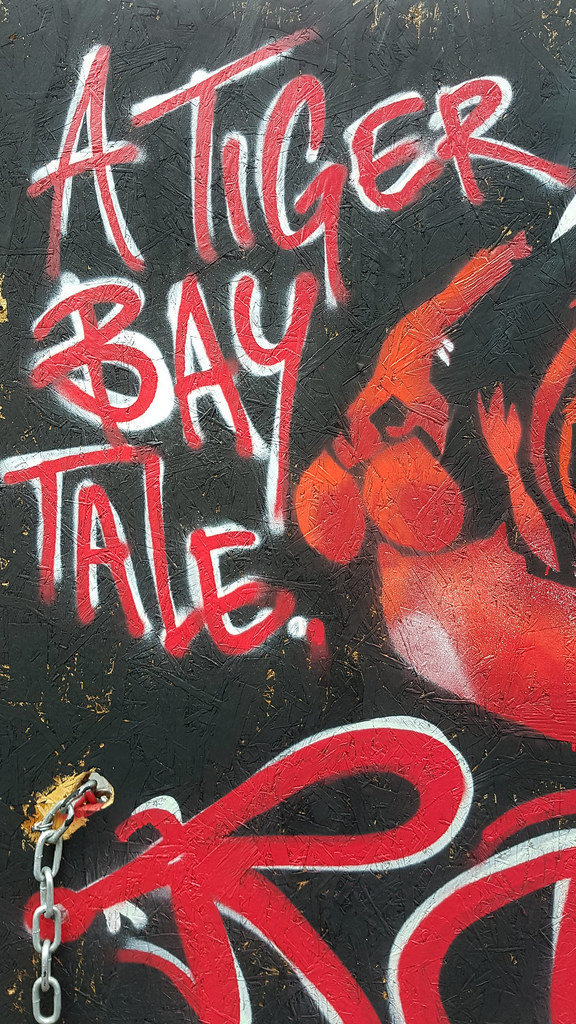 “The Butetown Rats have been secretly plotting there take over of the Bay.

This is small tail about a young Rat that is about to go through her family’s traditional initiation. A Rat’s rights of passage is to steal something from the humans that you can not eat. What ever she finds will become her name. Unplugging her talents, testing her principles before finding her identity and her voice. 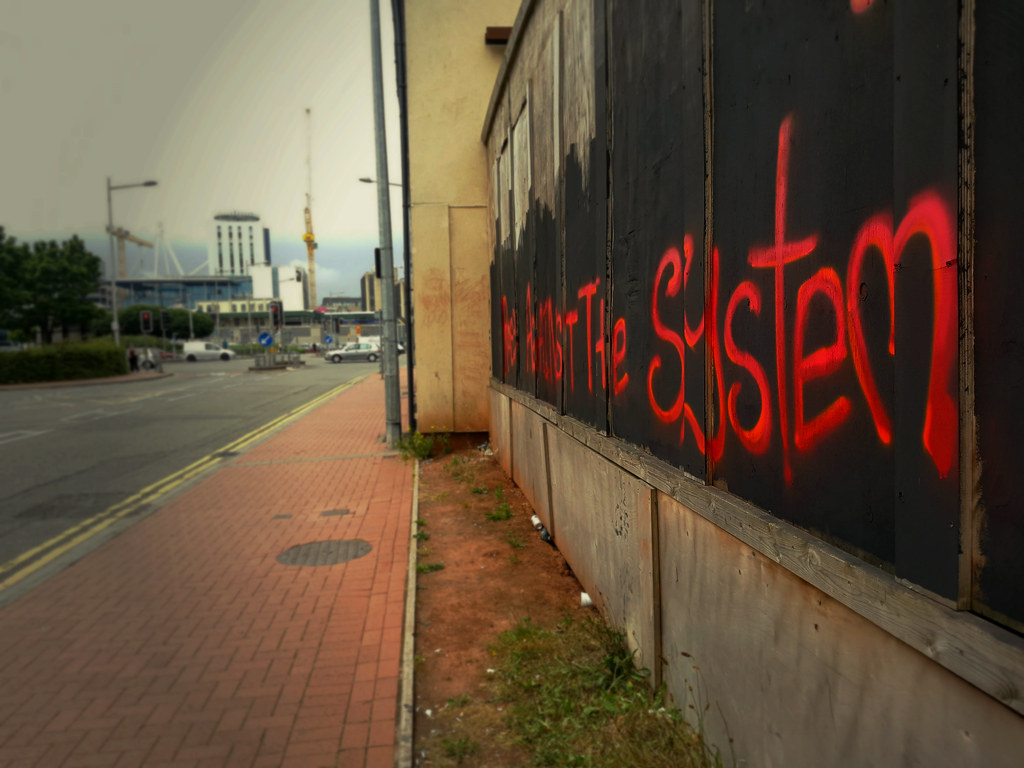 On the cusp of the Cardiff Bay area was another huge wall which Kyle and co had painted on Dumballs Road near the city centre.

Once again here rats, a rose and a ‘Rose against the system’ moniker was painted alongside The Huggard Centre to advertise the event. 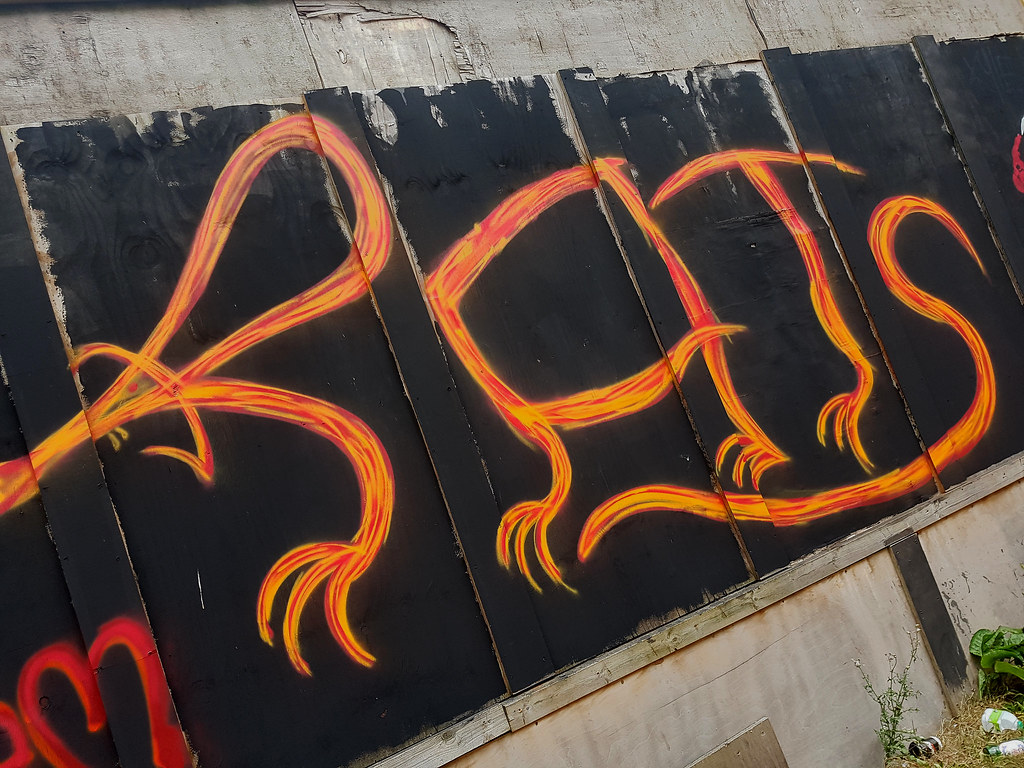 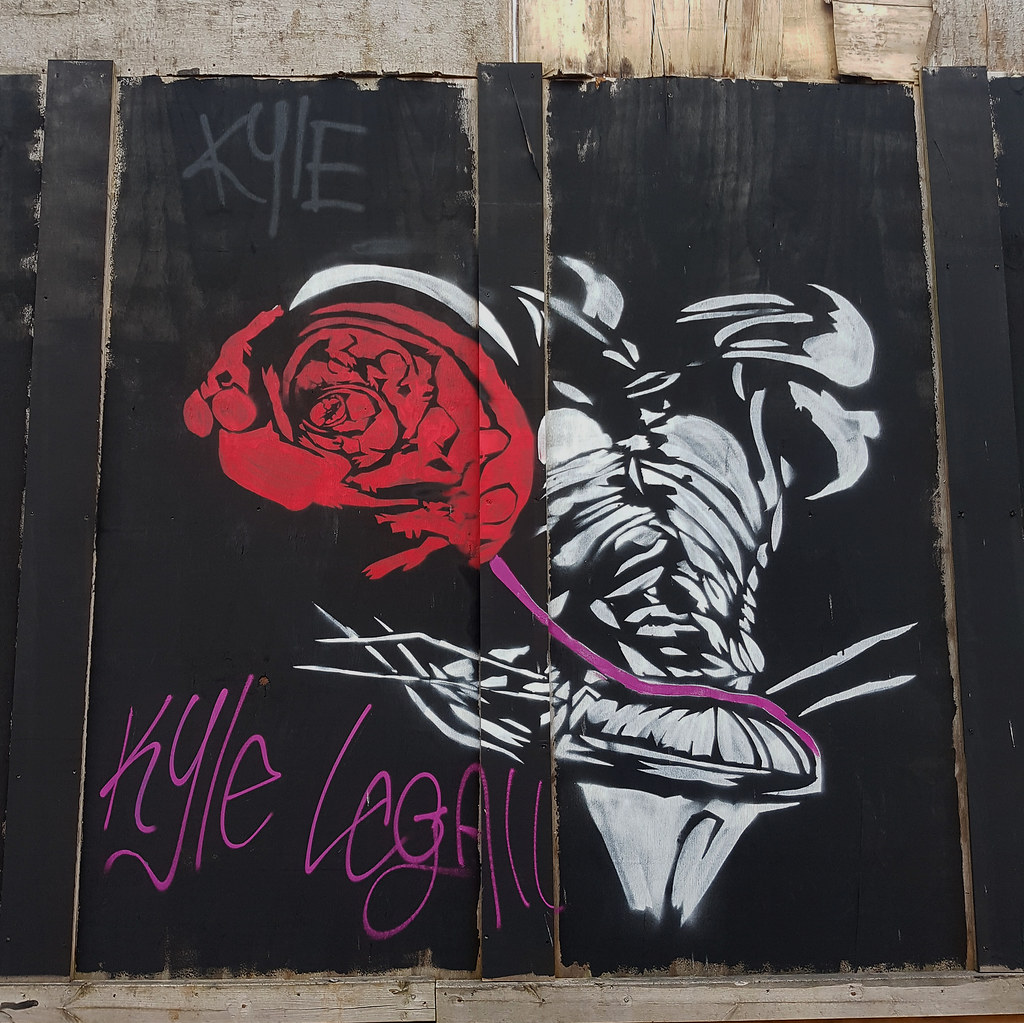 Later on the work was added to with a huge ‘We are the keepers of the city’ written along the whole length of the long wall. 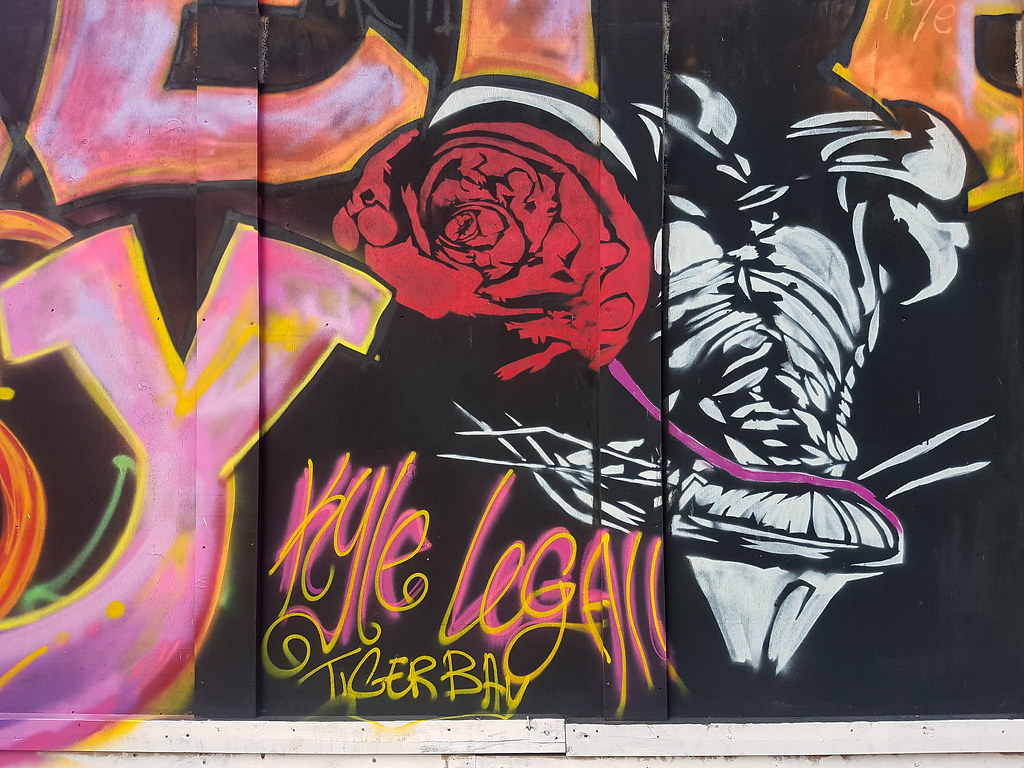 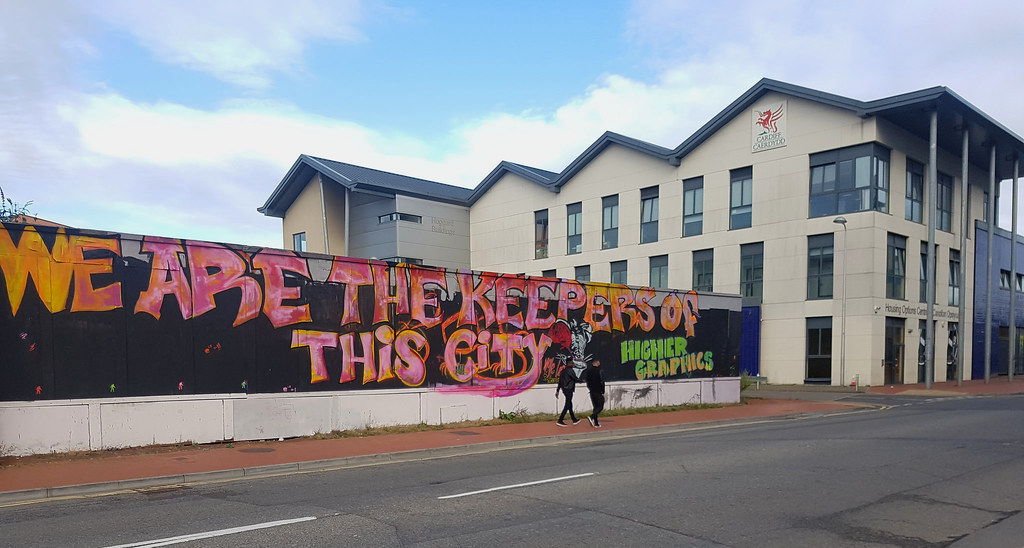 A few other stencils were added to the piece including a man, a rifle and an equation! (Answers on a postcard please!) 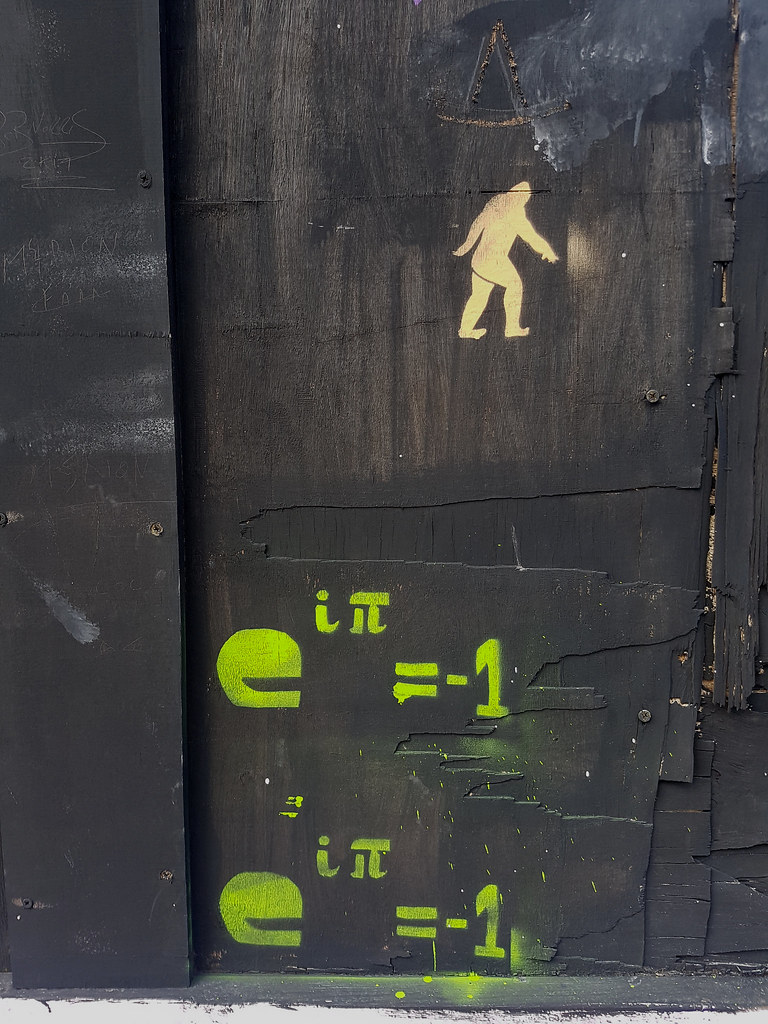 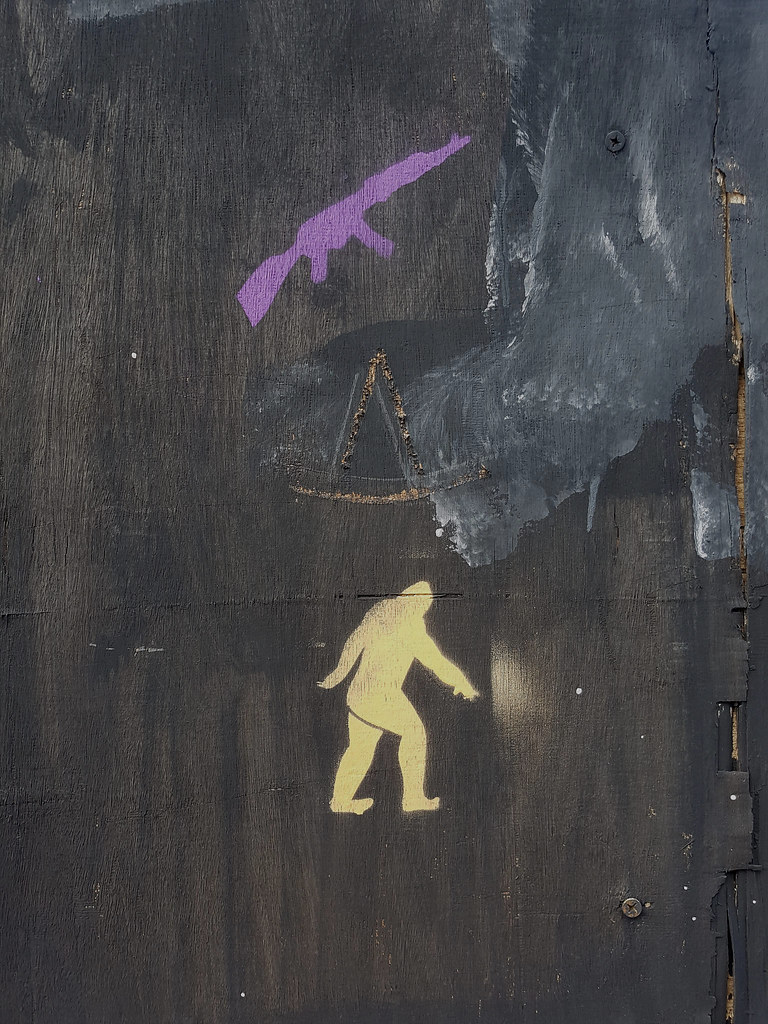 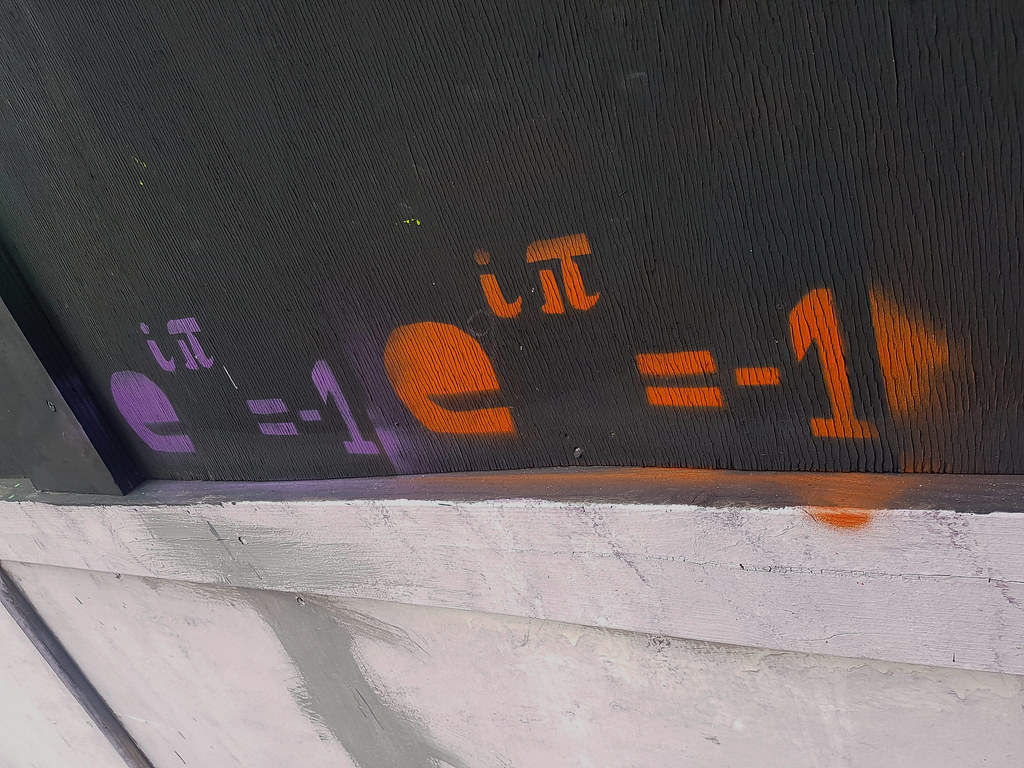 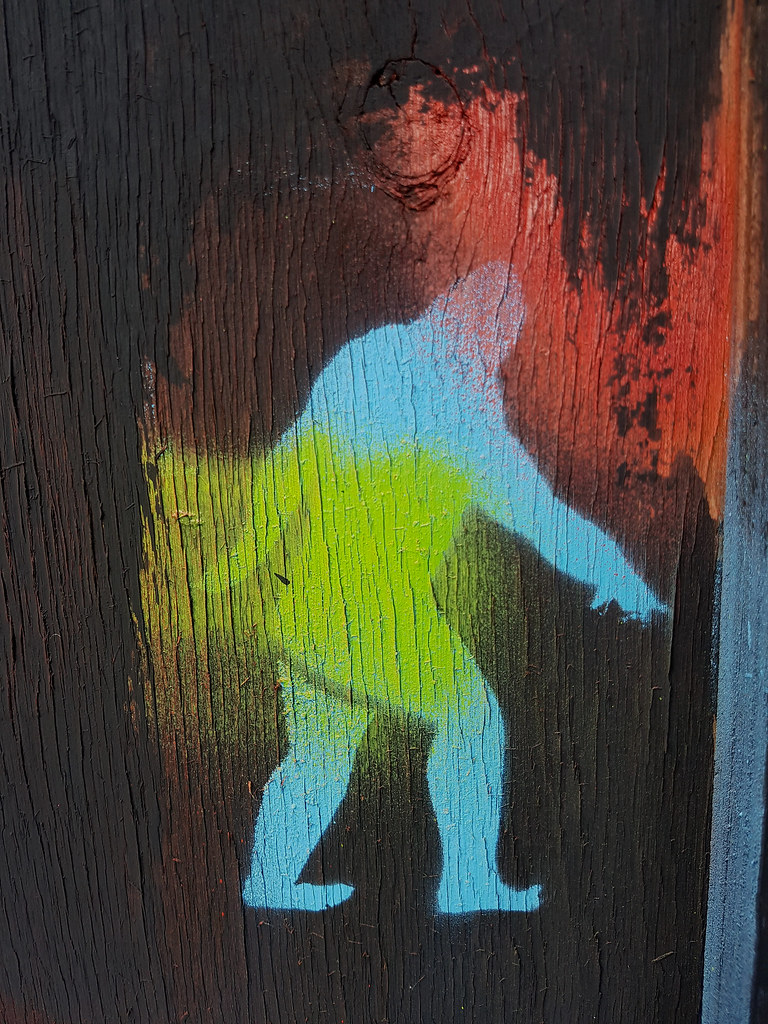 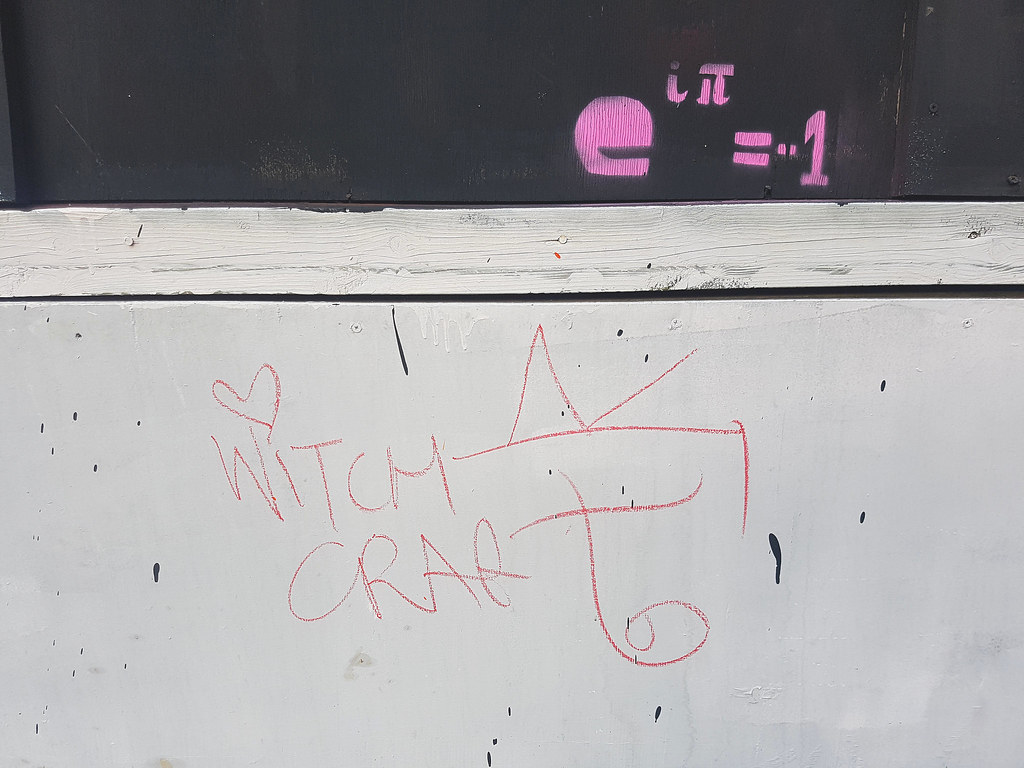 Reading reviews of the Rats performance at The Wales Millennium Centre and it sounded really good featuring rats in the roof void of the Cardiff Bay theatre.
Read a review here:- http://www.britishtheatreguide.info/reviews/rats 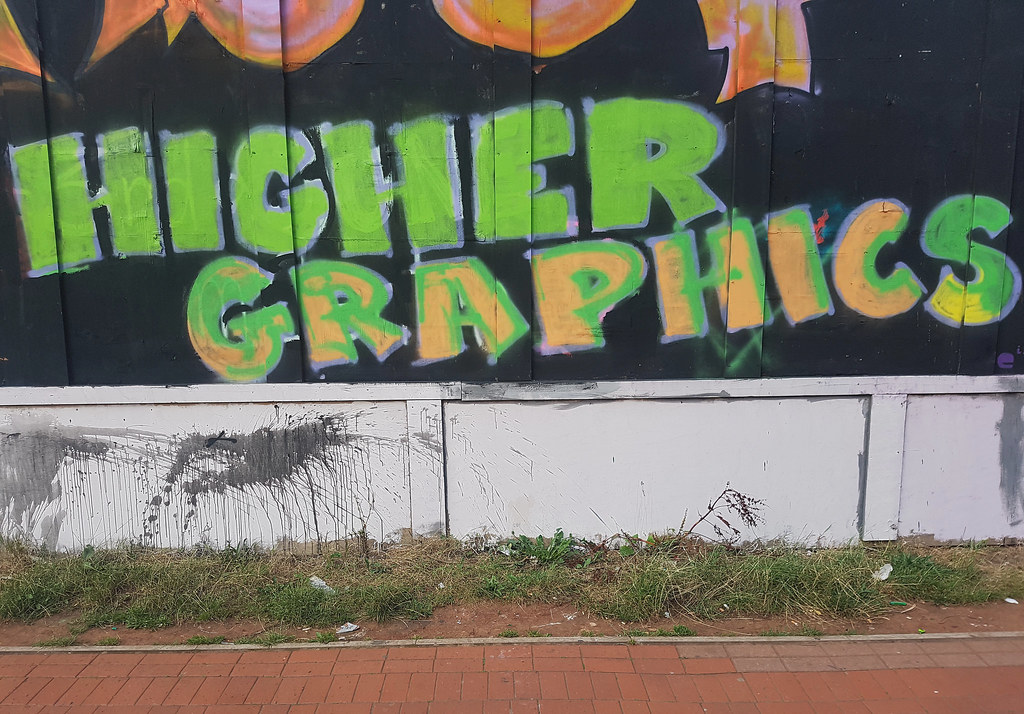 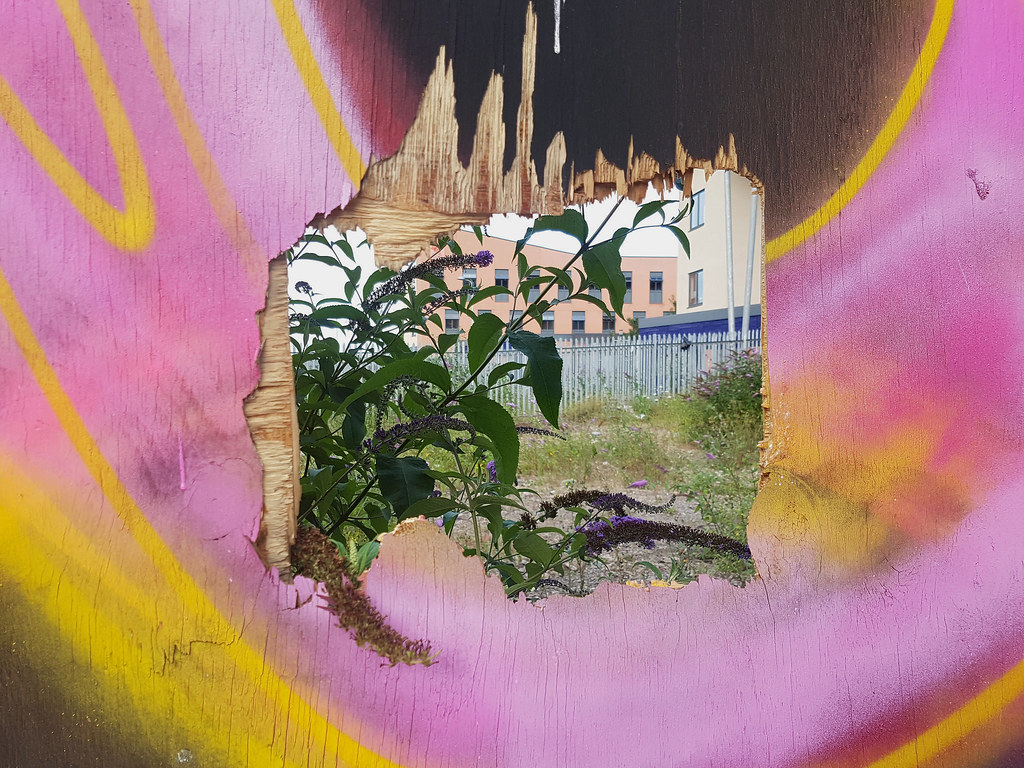 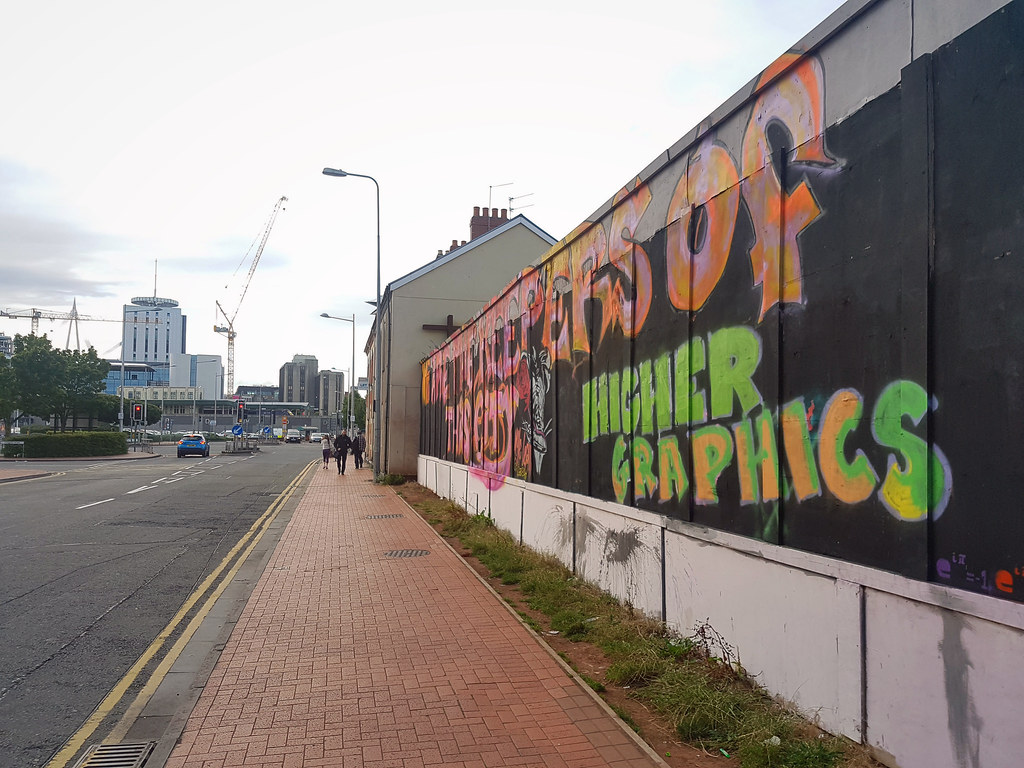