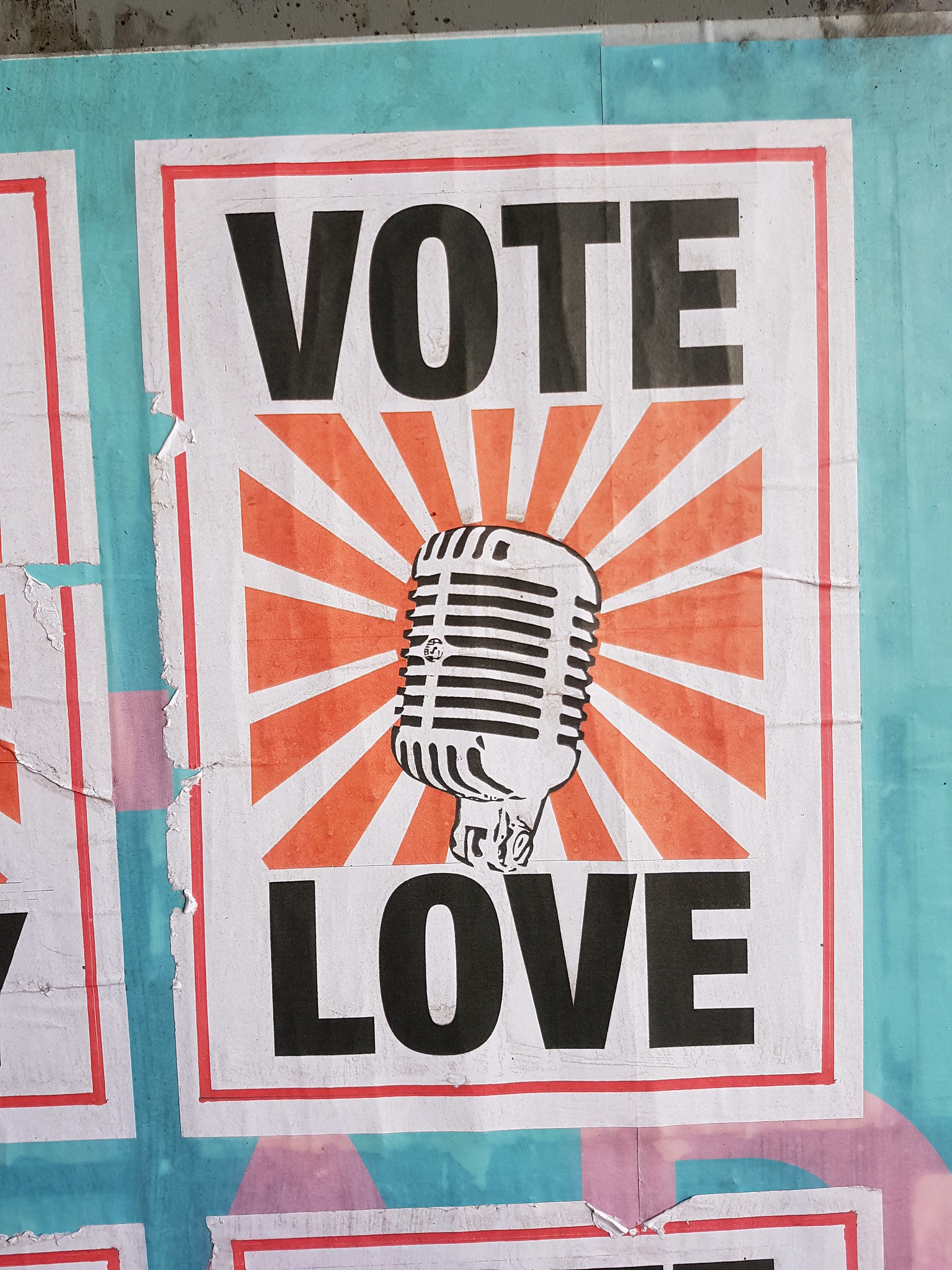 As the Uefa football juggernaut left Cardiff all attention turned to the General Election taking place on June 8th.

Thoughts were also with friends and family of the victims from the latest terror attack in London occurring just minutes after the final whistle blew in the Champions League Final being held in Cardiff.

On a wall in Riverside posters urging people to vote hope, vote love and vote unity were pasted up but were quickly removed soon afterwards! 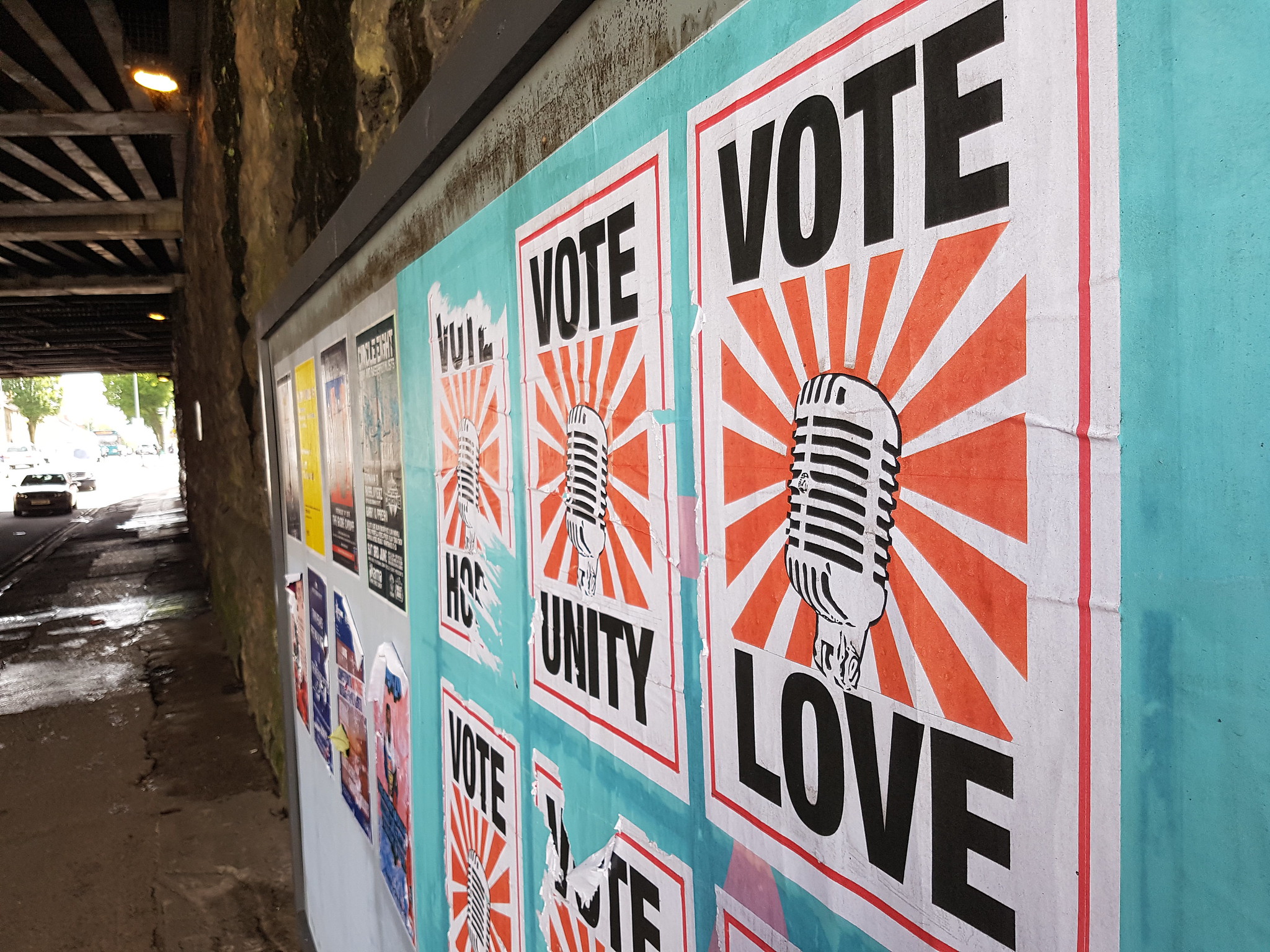 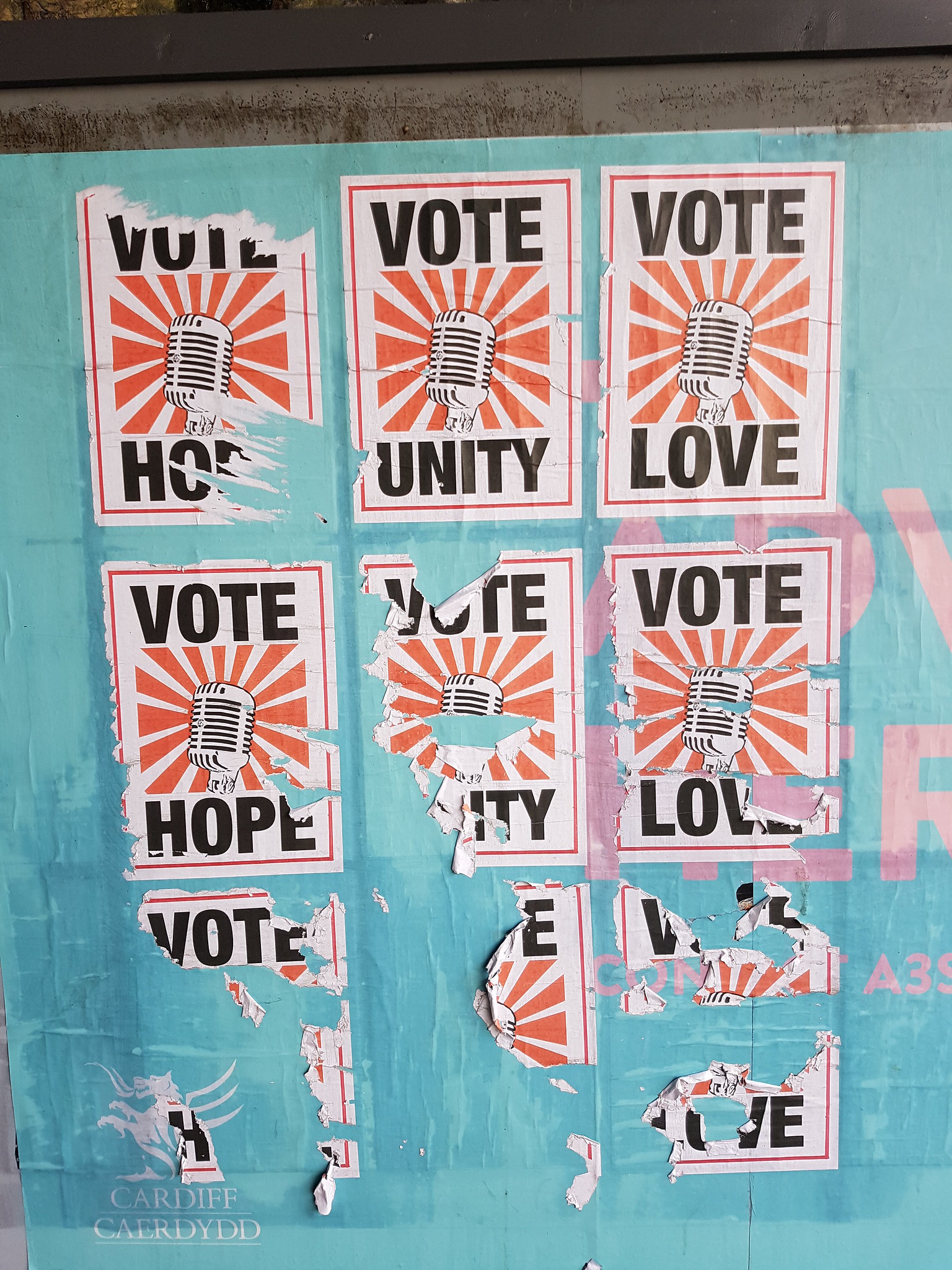 After 3 terror attacks over 3 months many people have united to help support the victims and to send out a message of stength and defiance to the terrorists – here a host of street art has appeared in Sevenoaks Park soon afterwards. 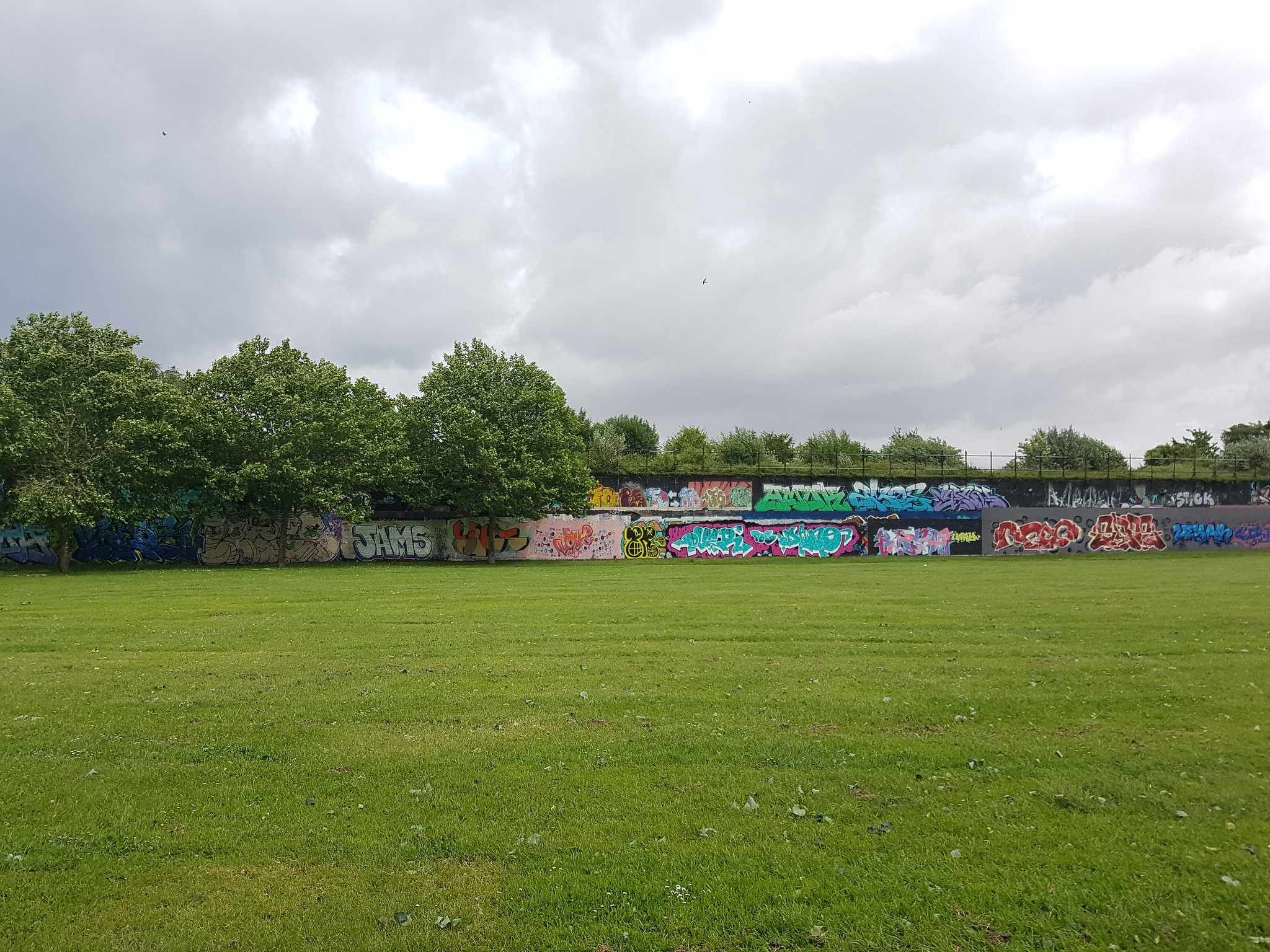 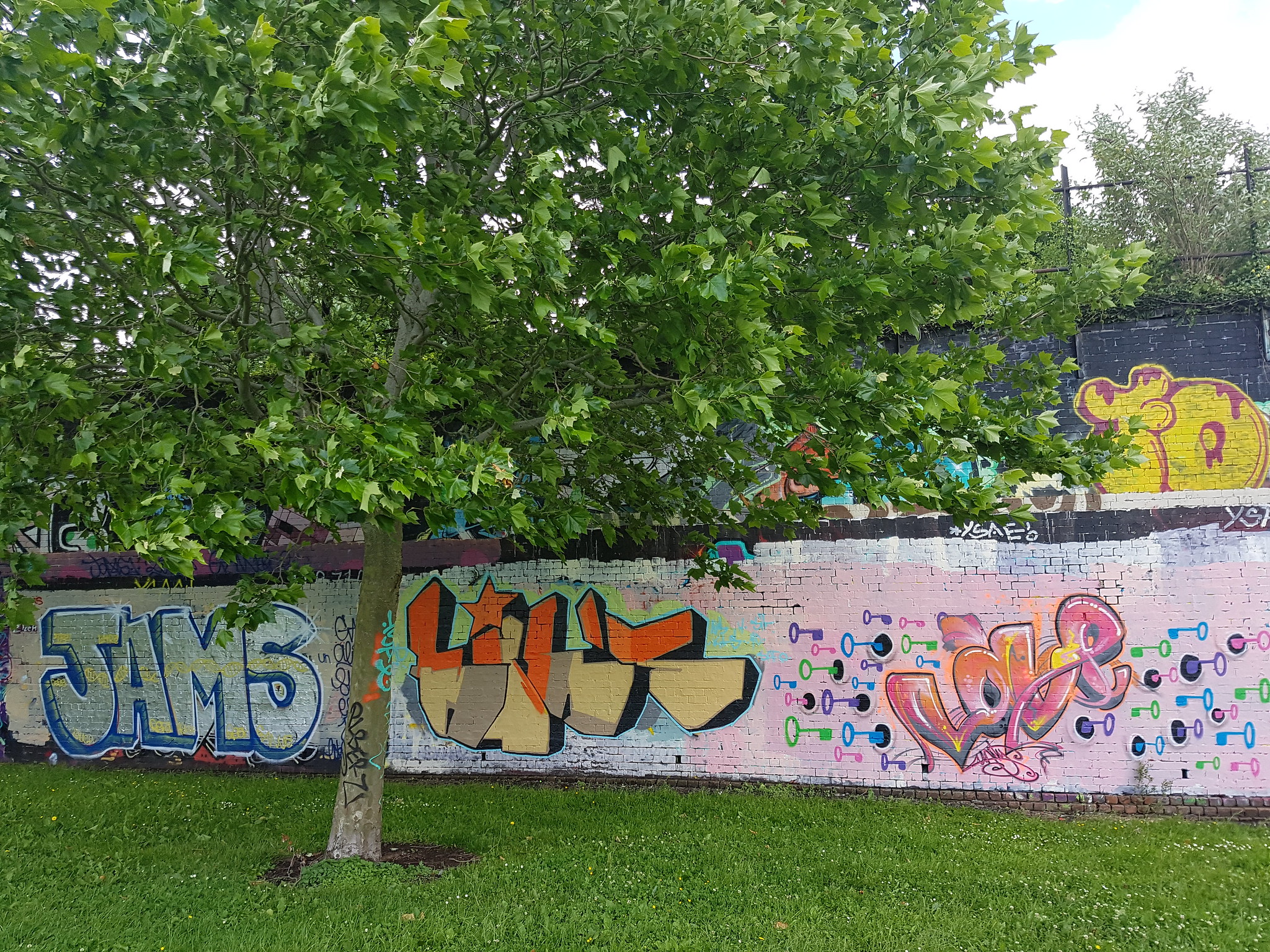 Taking centre stage was artist Unity whom painted this delightful piece featuring a large ‘Love’ along with a selection of keys and assisted by Pyklops. 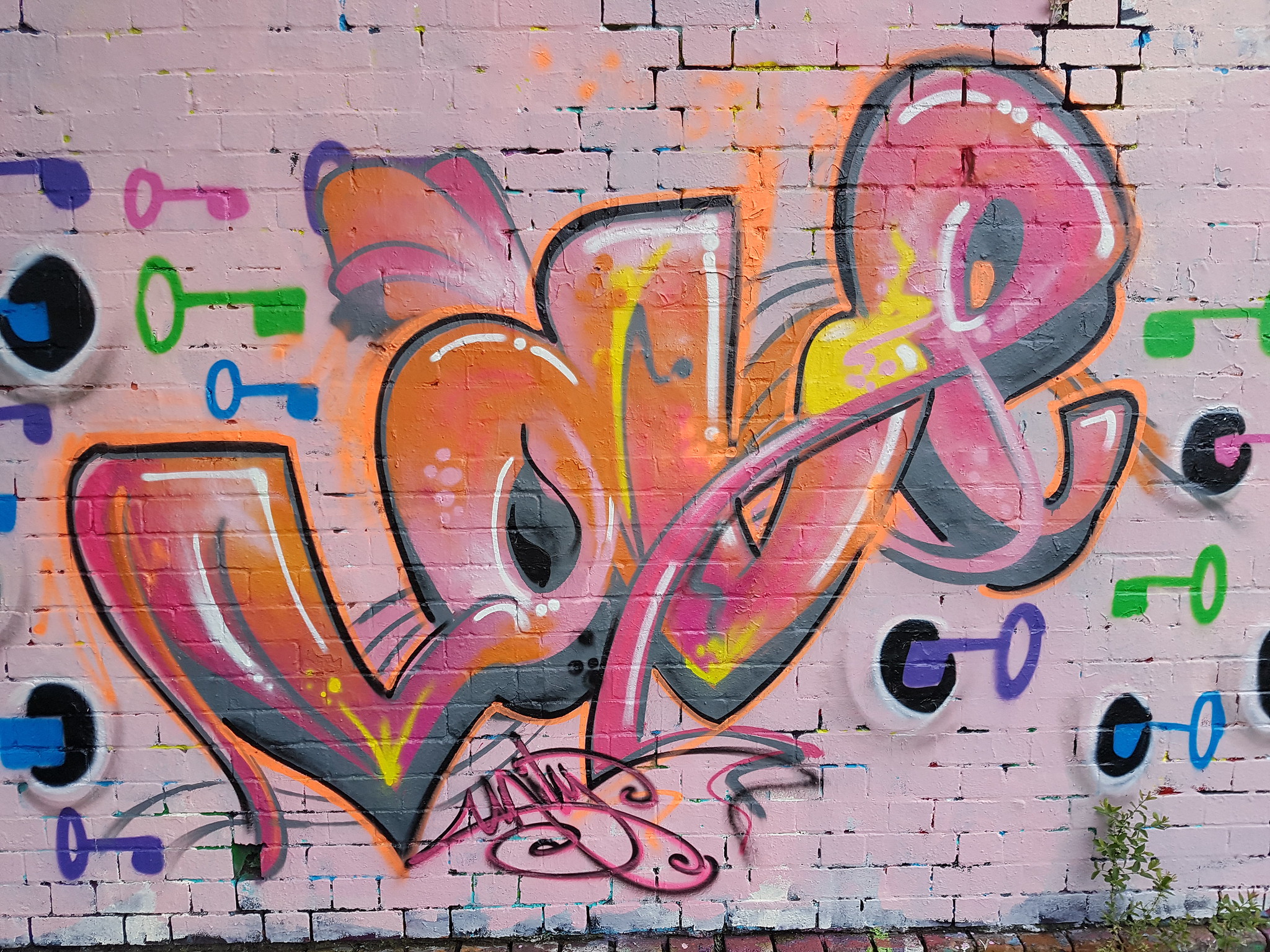 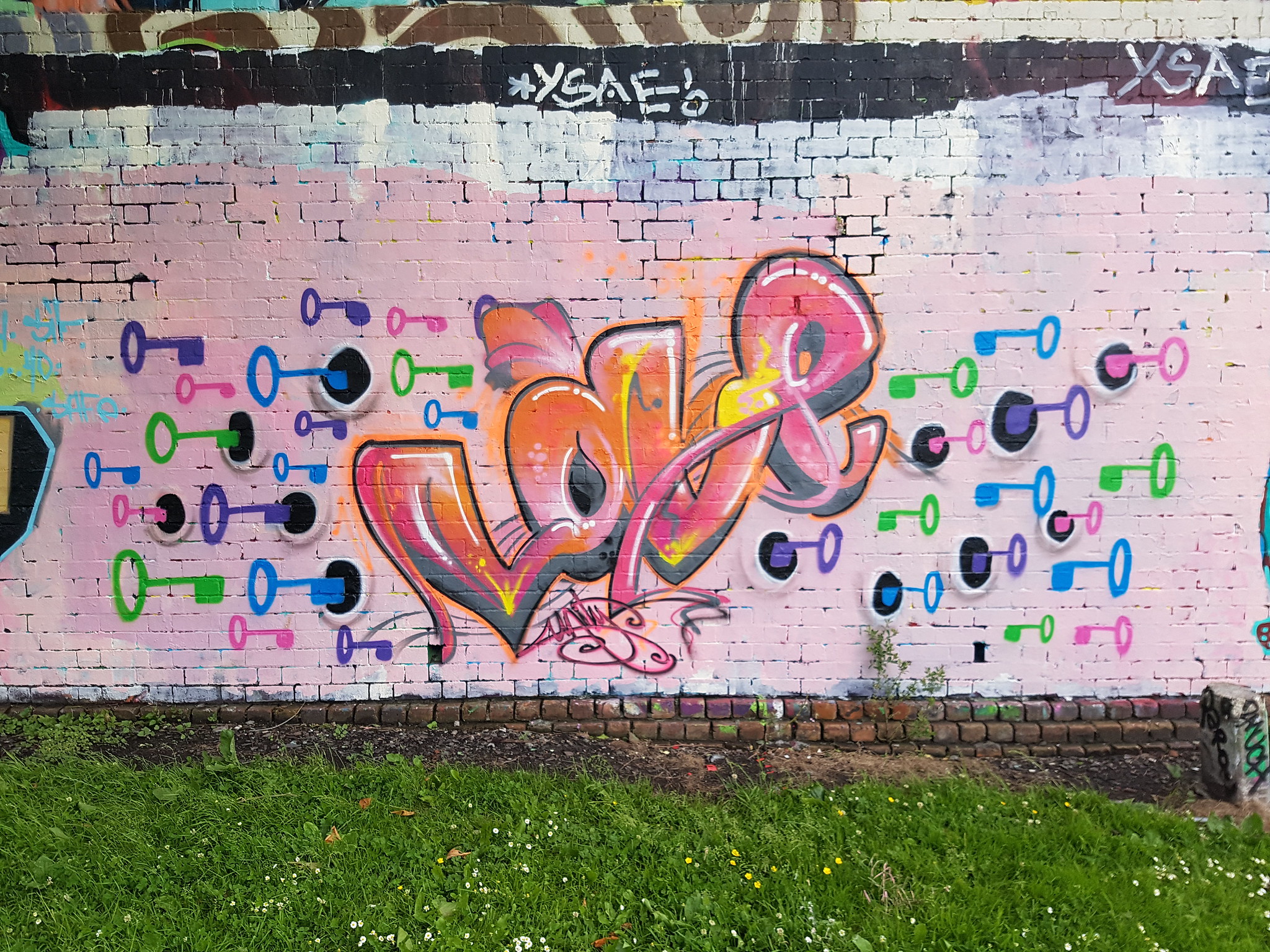 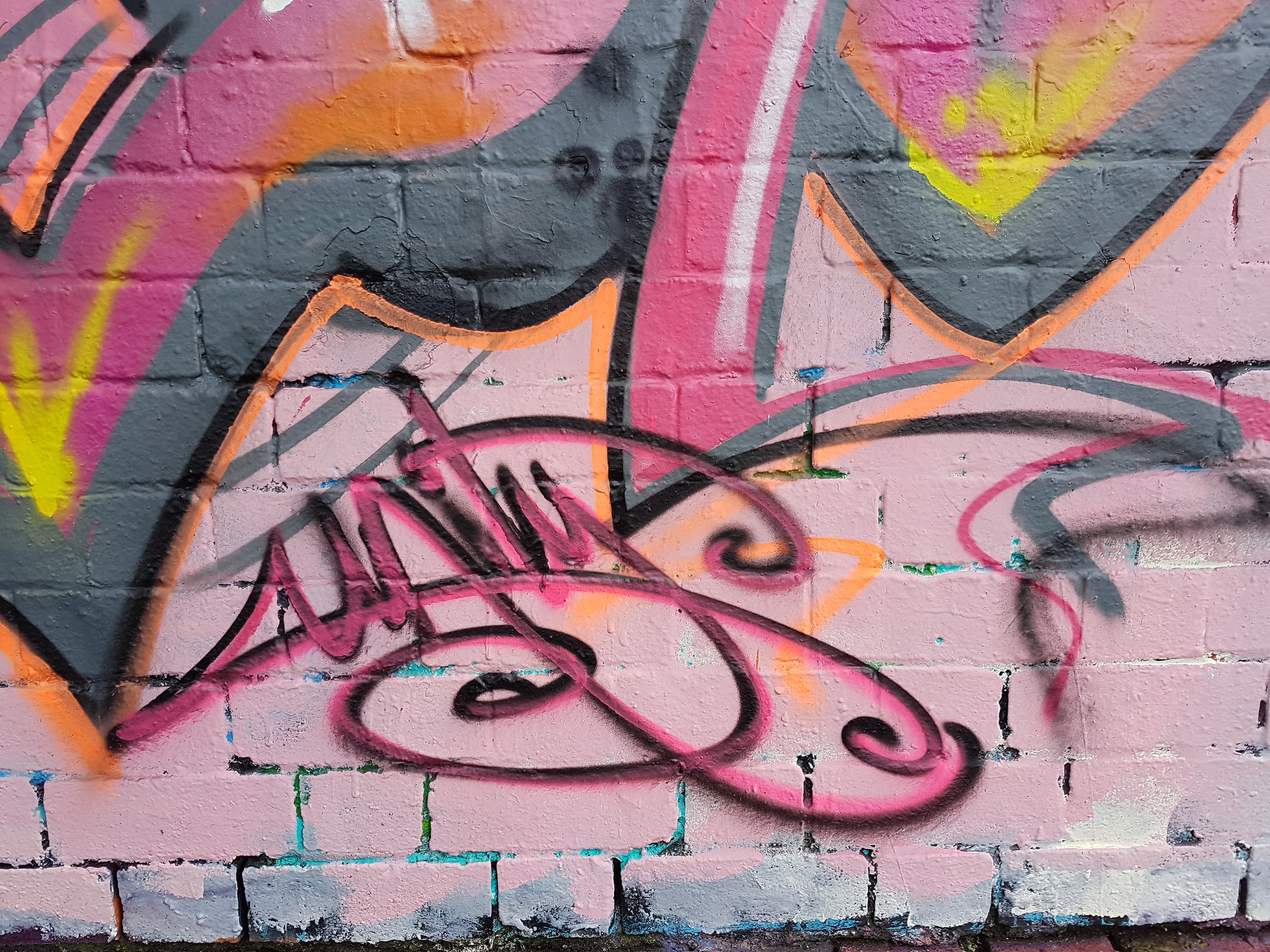 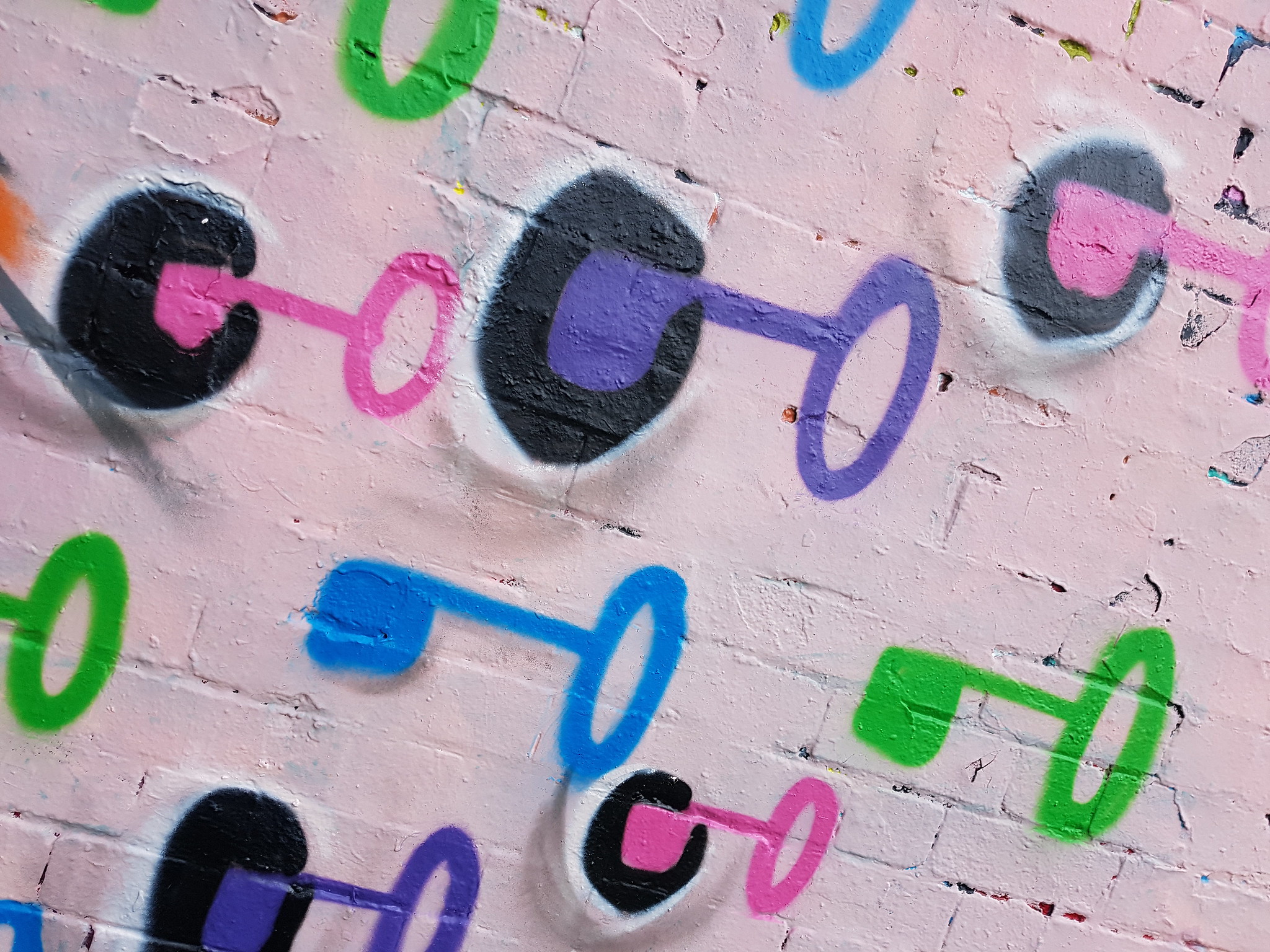 Accompanying this nearby was new work from Jams and Miller Elliot. 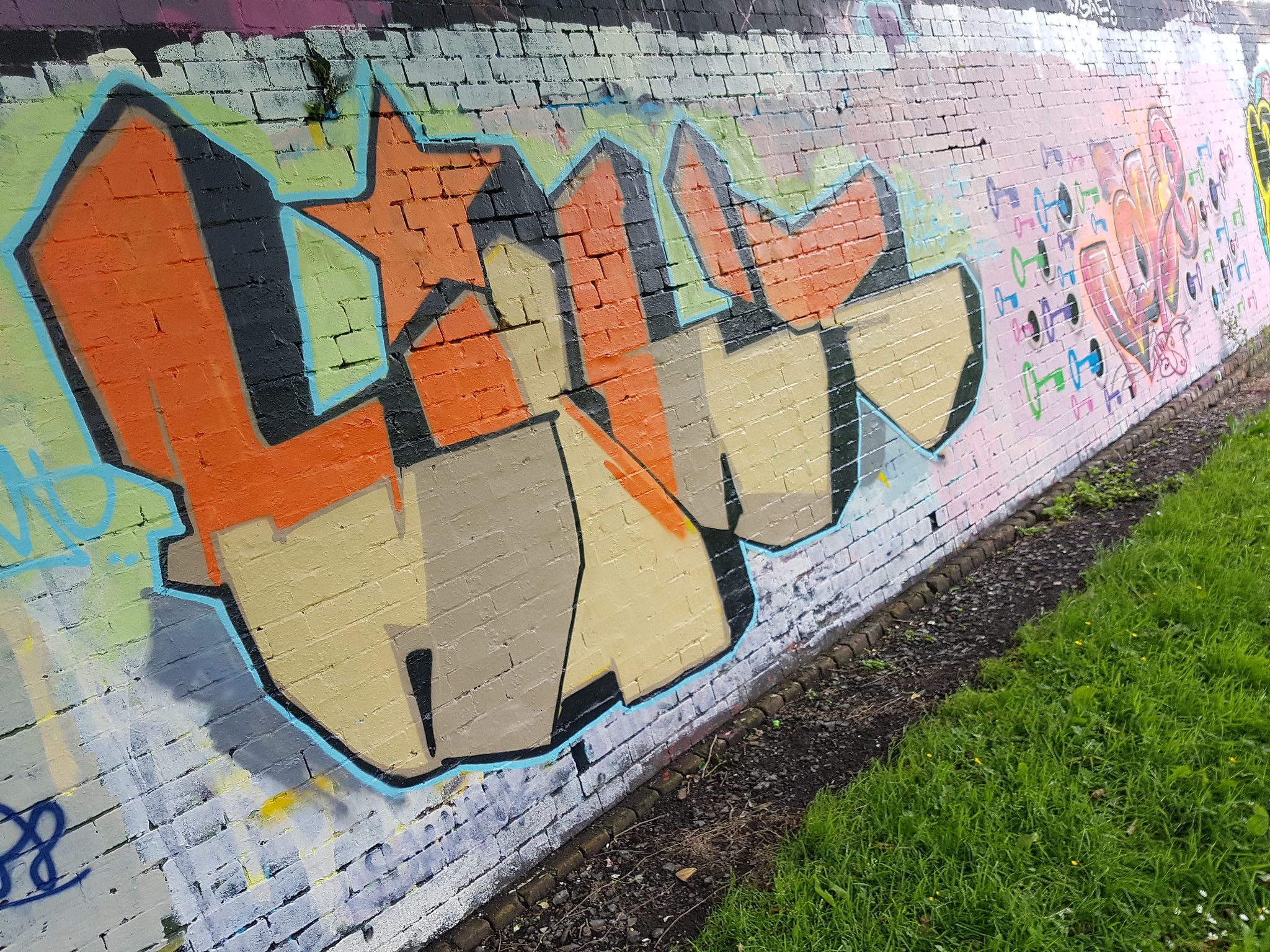 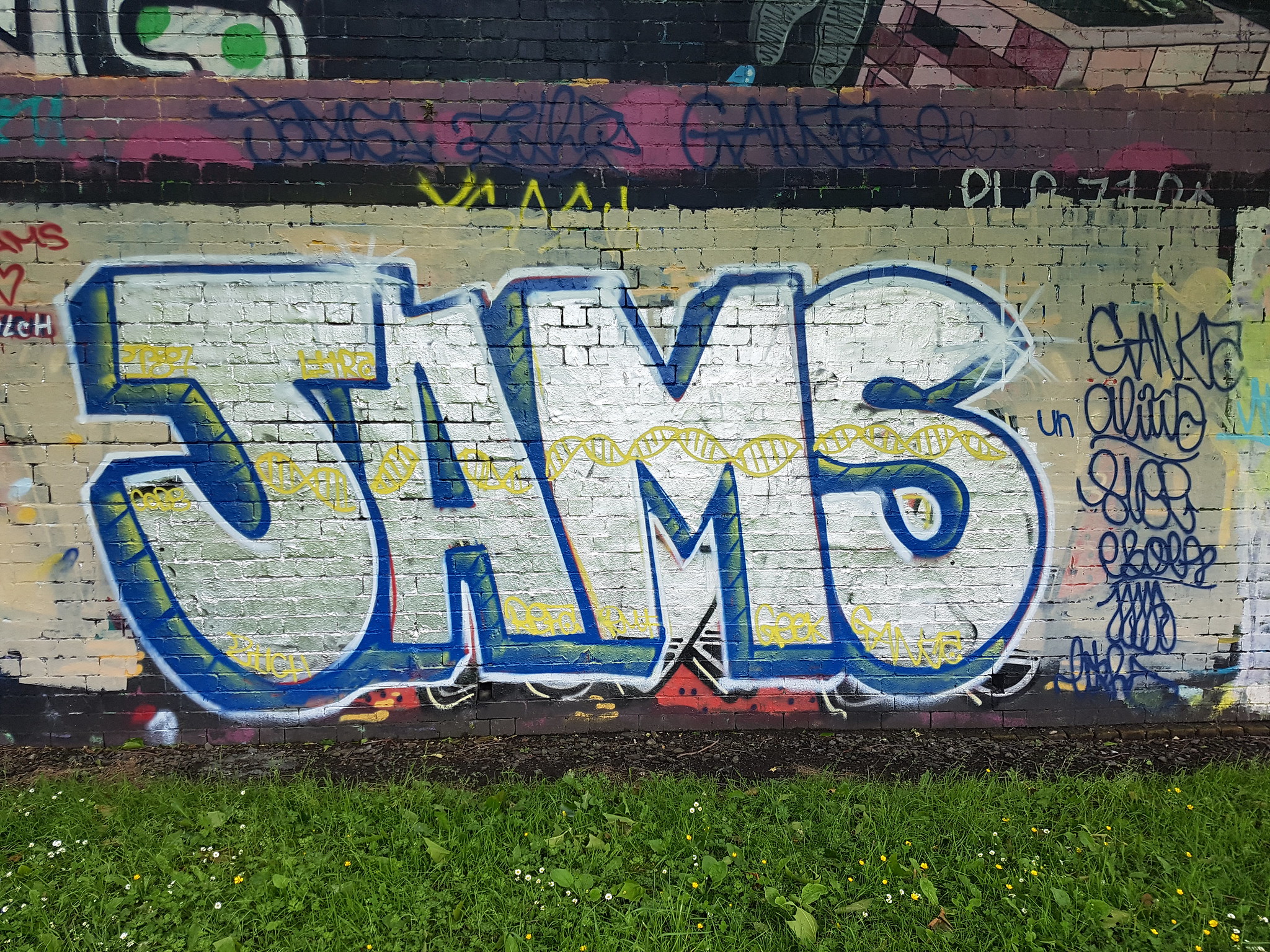 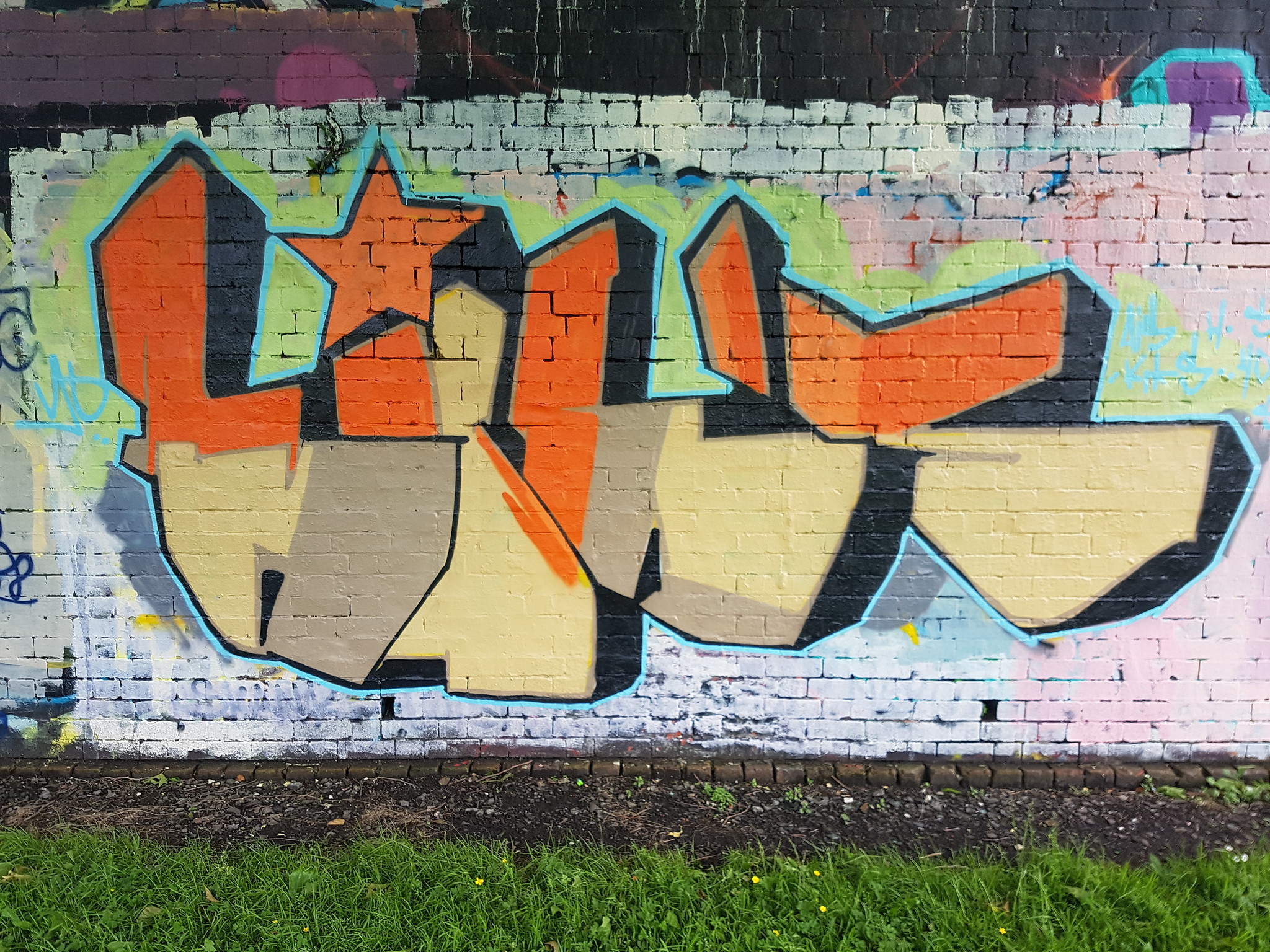 Other new pieces have recently been added to the Grangetown Park too featuring work from Vesar, Somes, Pures, Pos and Zilch. 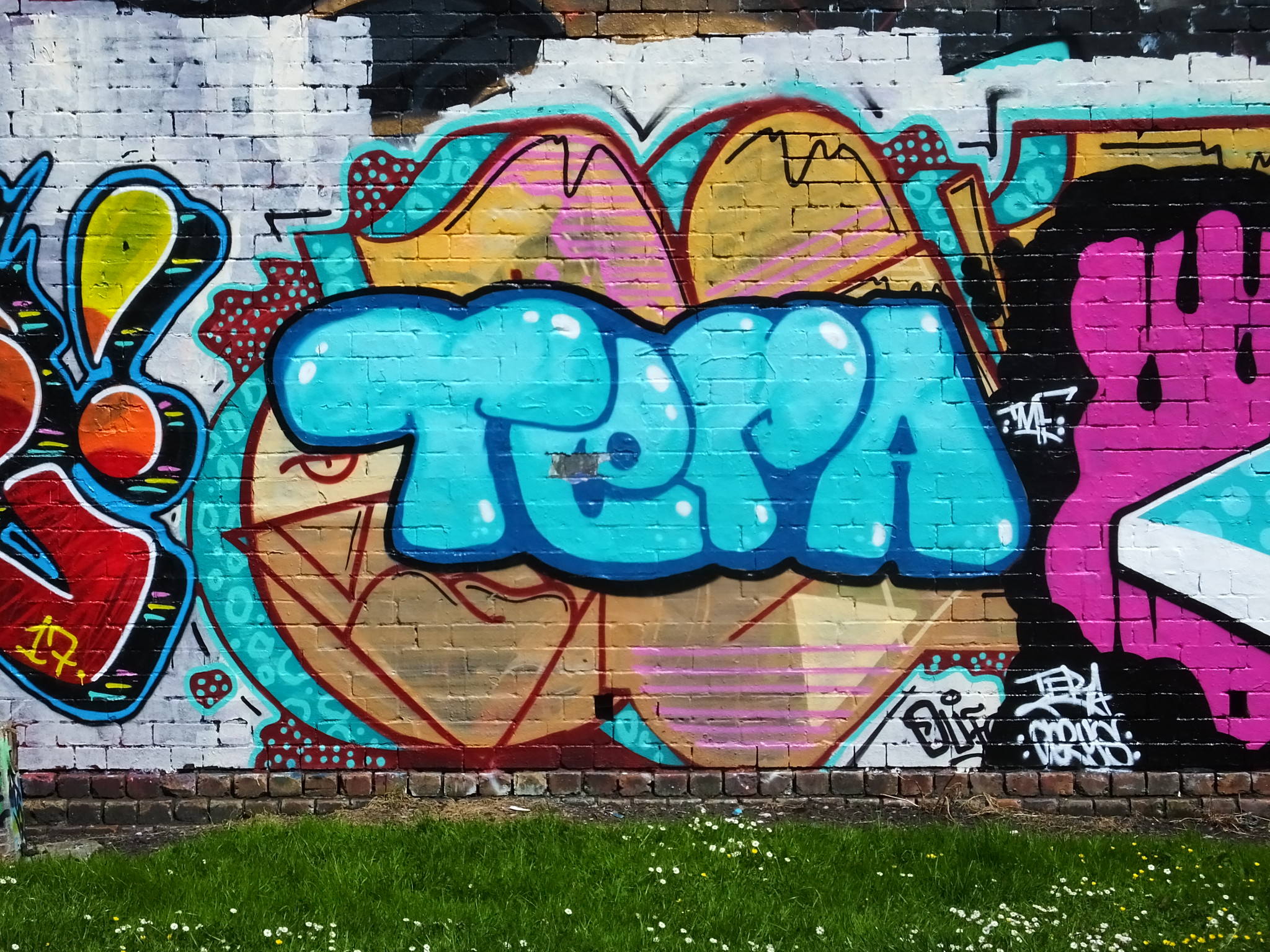 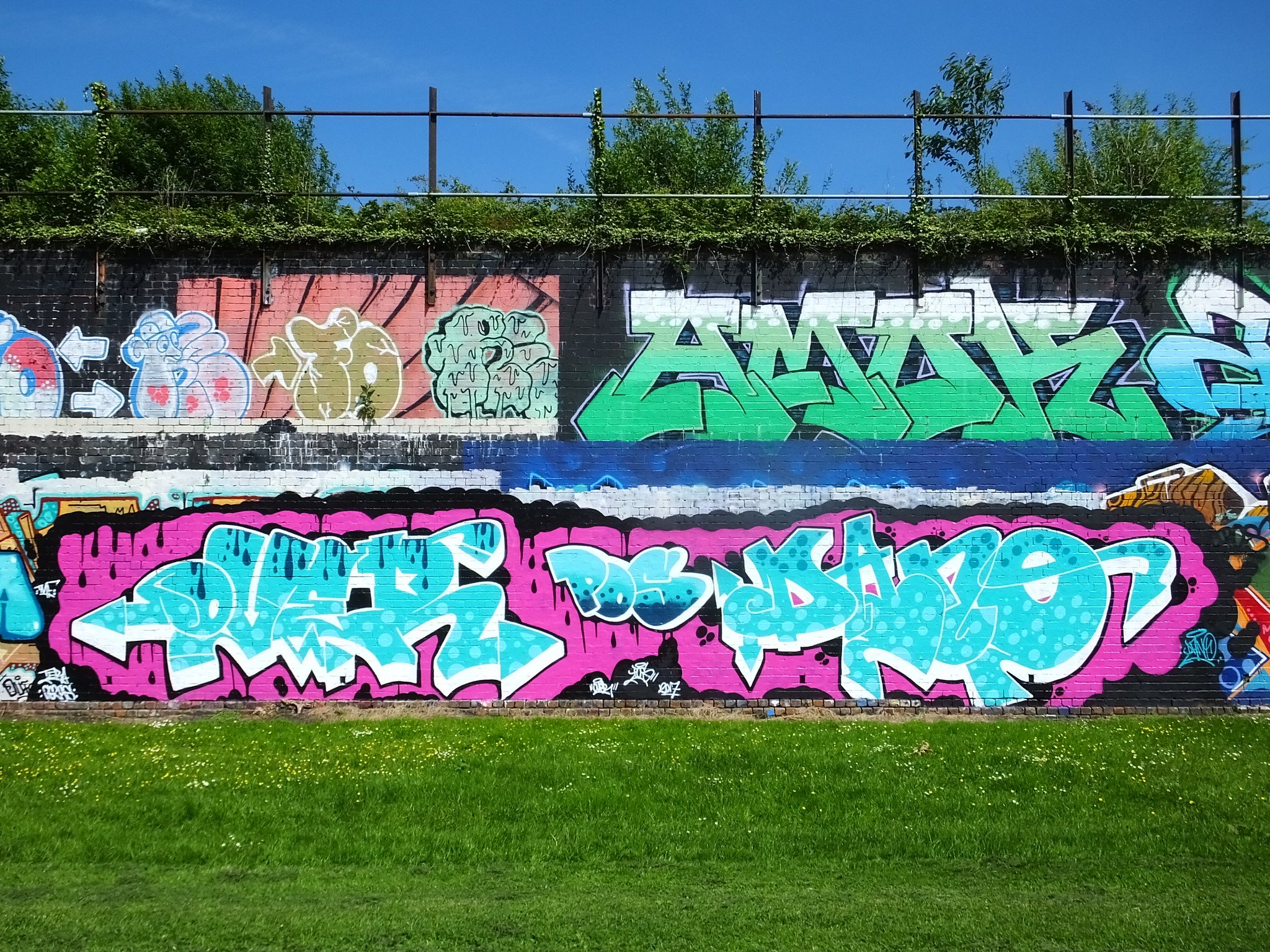 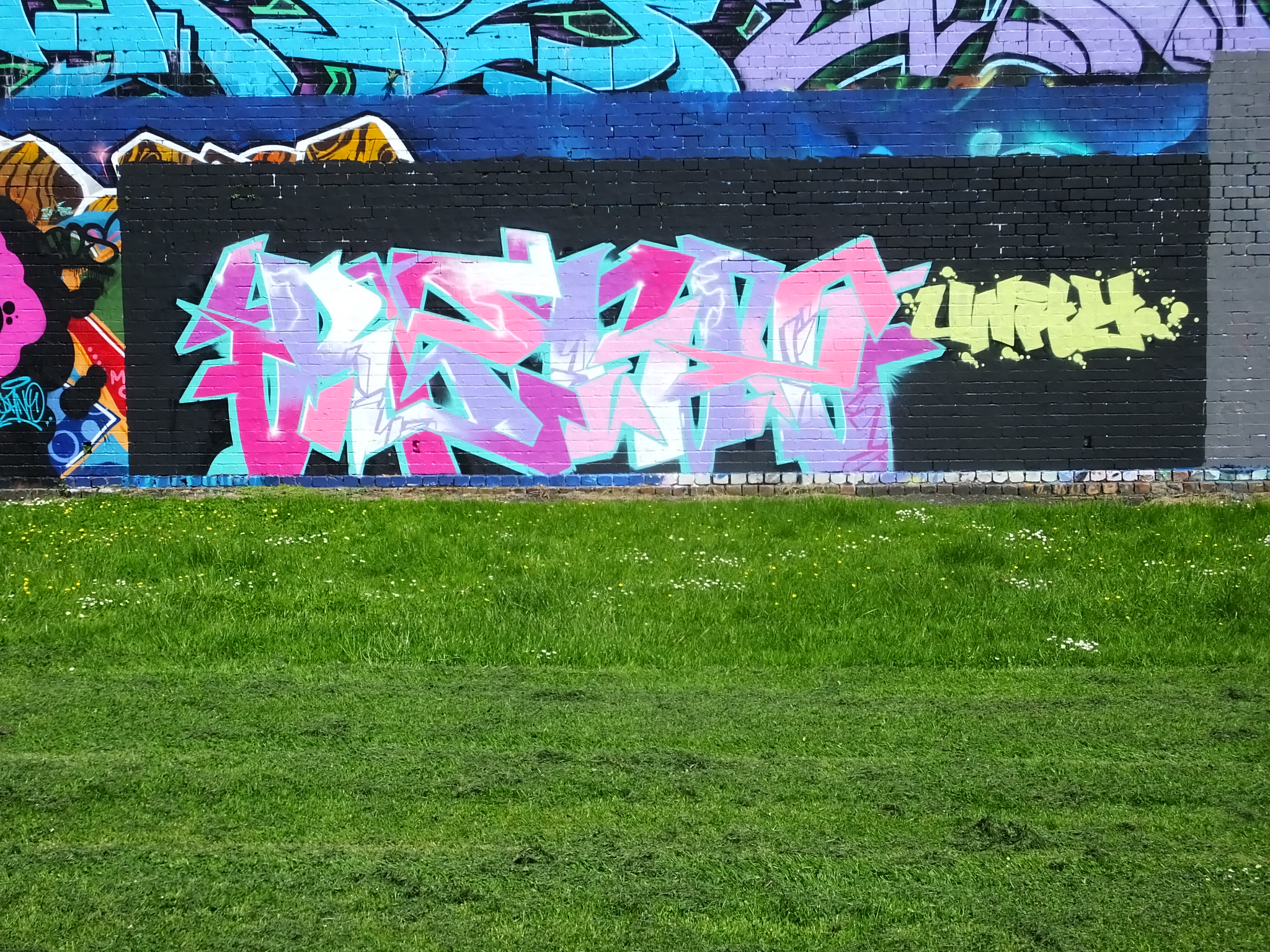 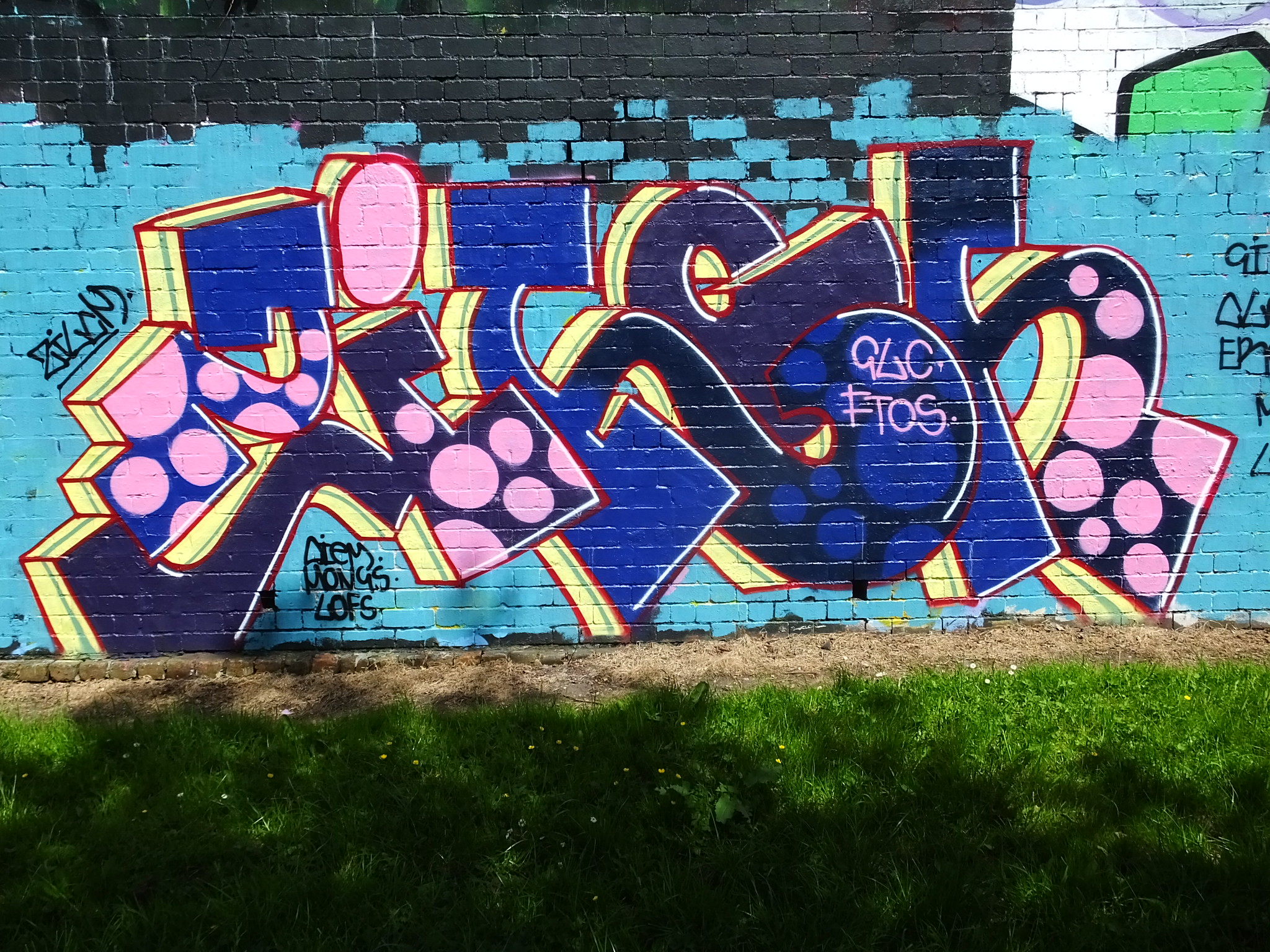 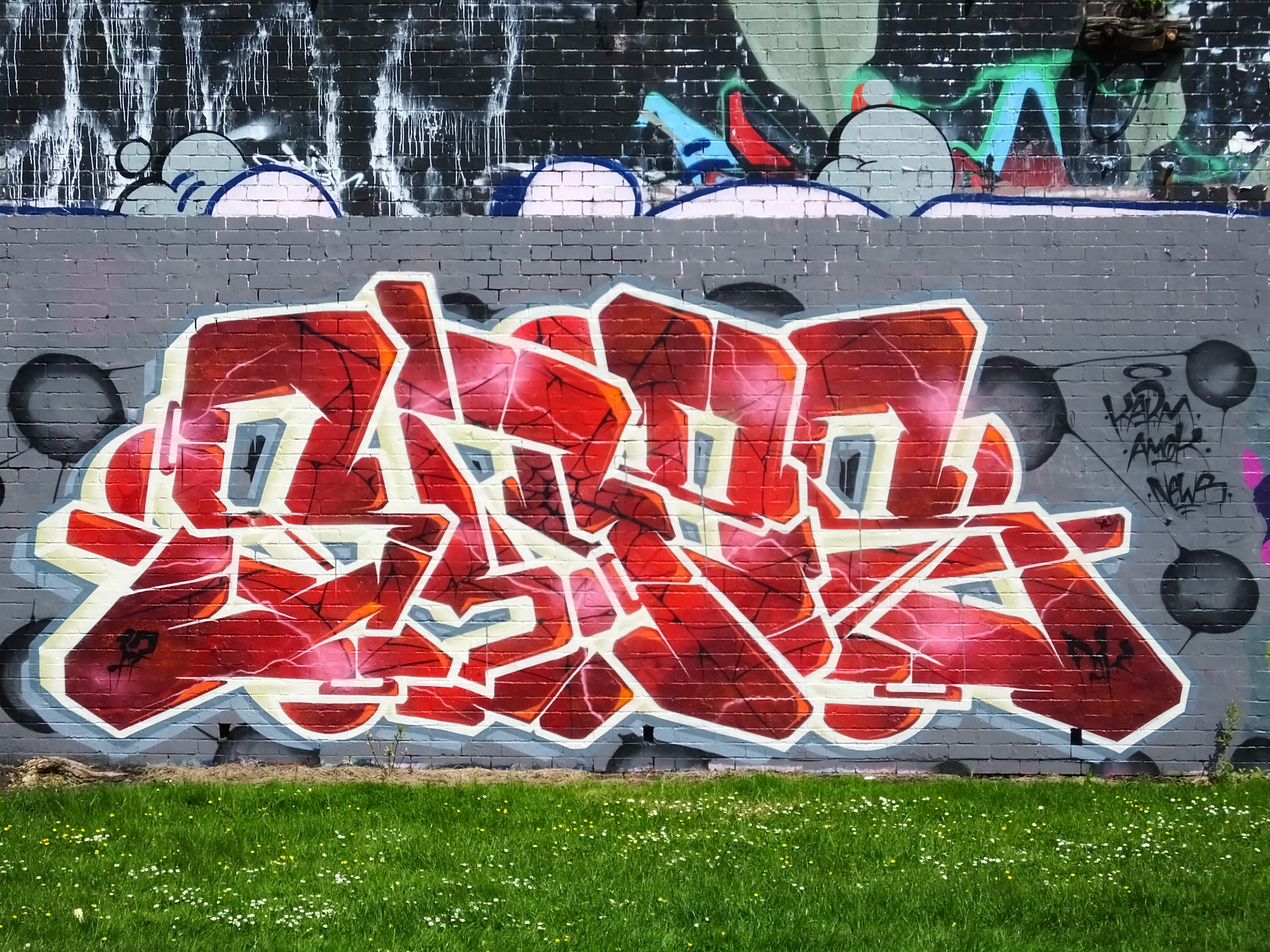 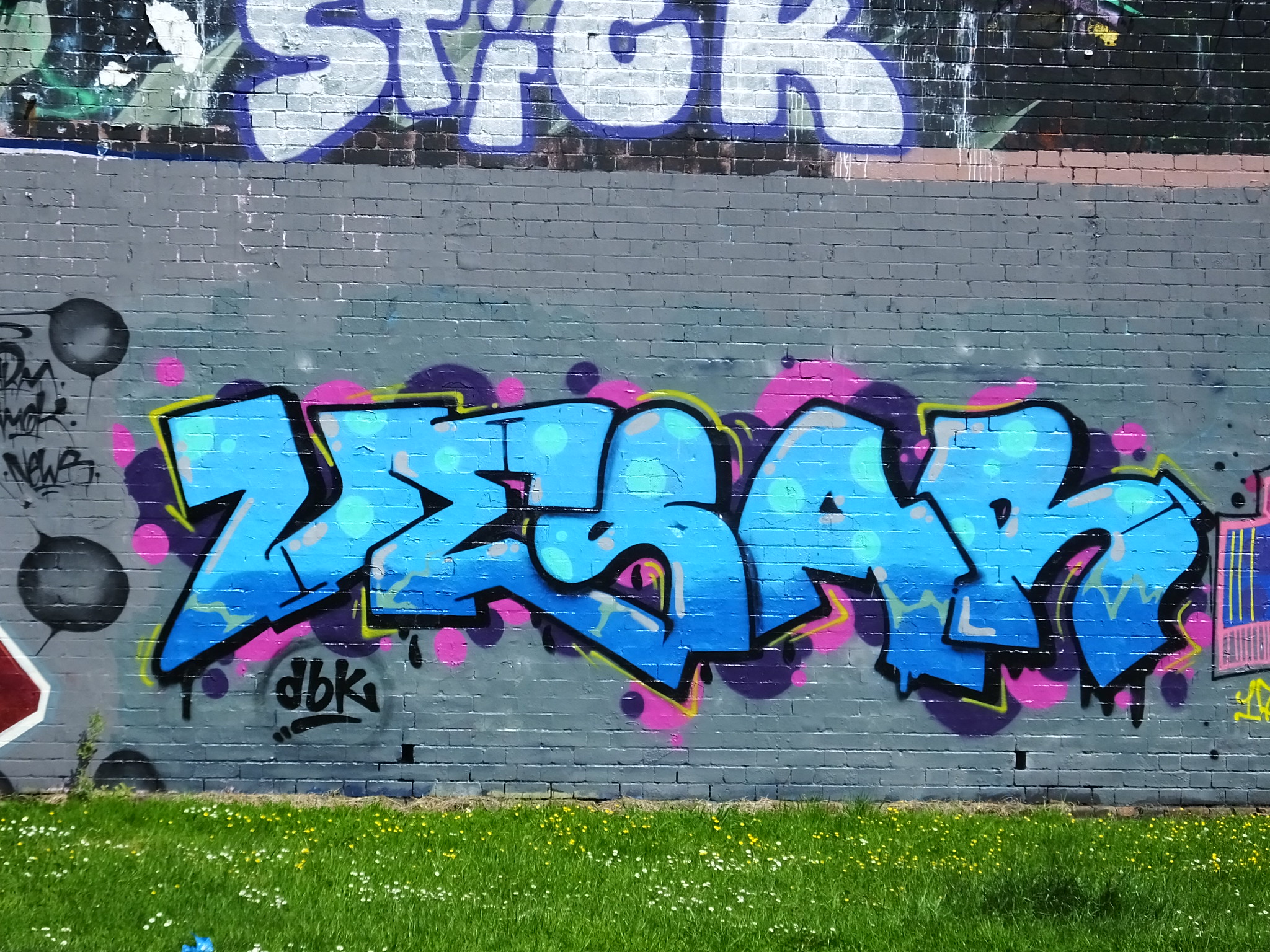 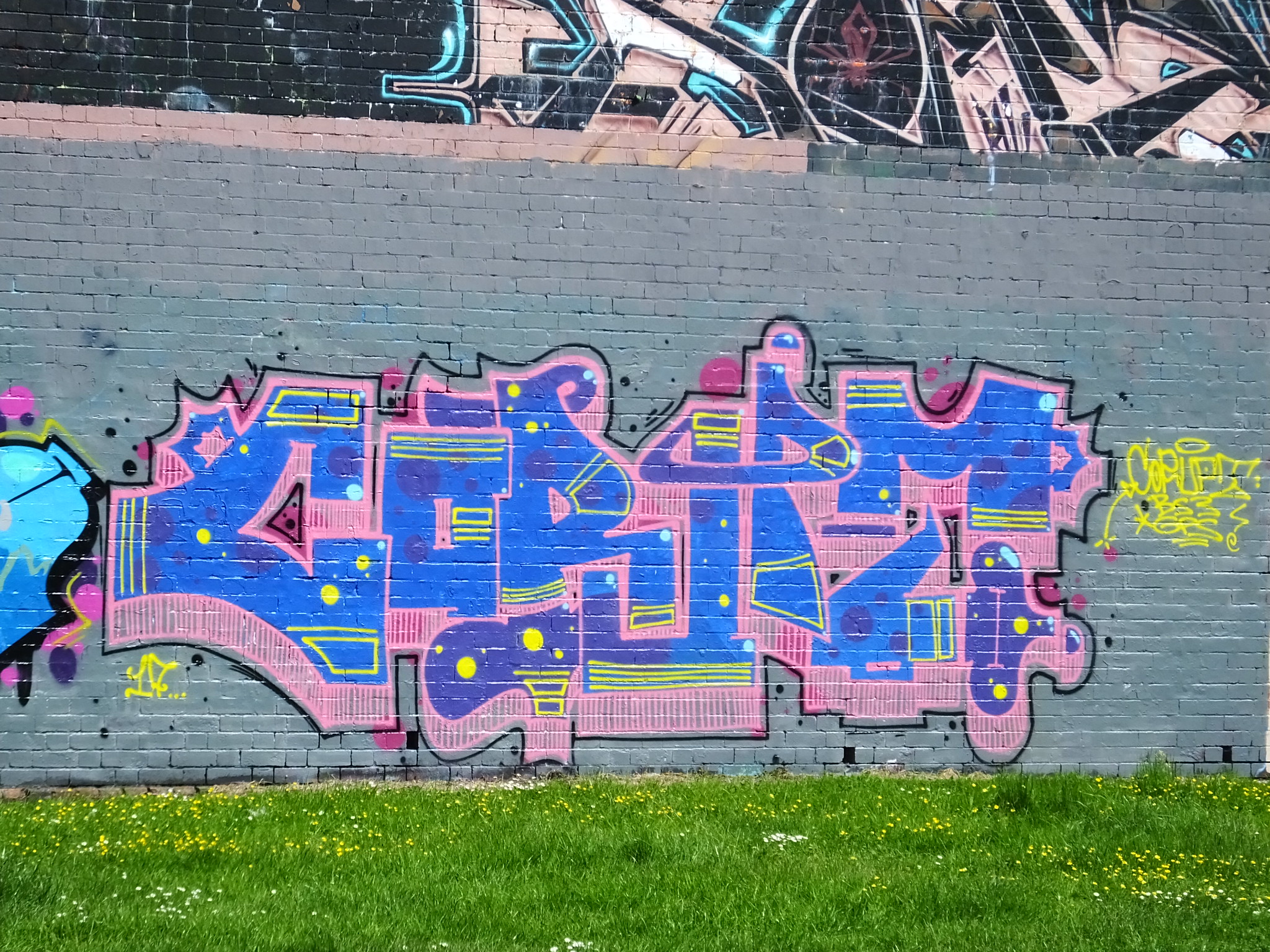 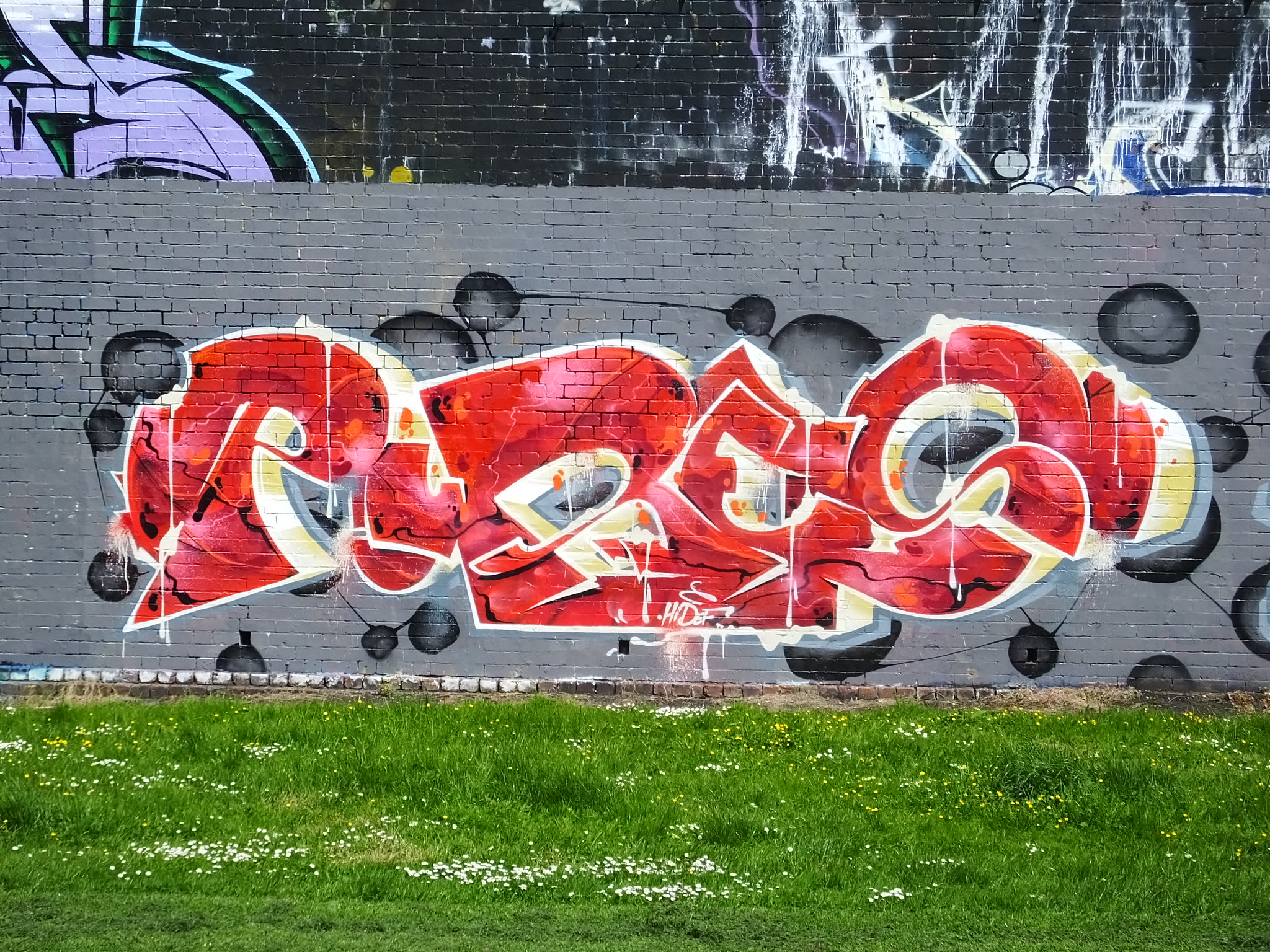 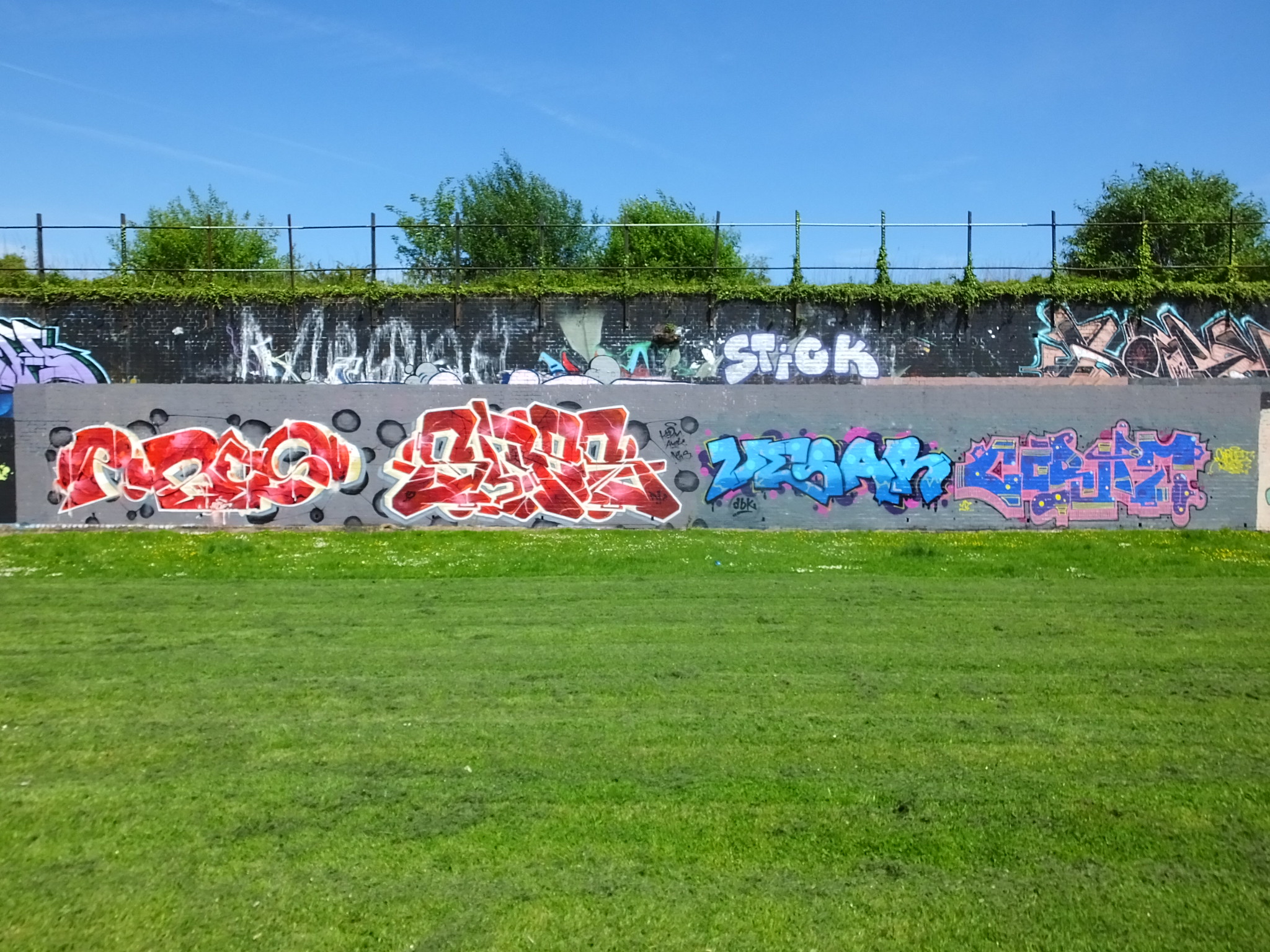 Peace, love and unity – please vote and make a difference.