Bristol born illustrator and murialist Andy Council made a whistlestop tour to Cardiff and visited the offices of Rio Architects on Allensbank Road in the suburbs of Cardiff.

Organised by Cardiff Doozie whom are a collective of ‘Cardiff Creatives’ – this was the latest in a series of meetups and networking events in the city.

After a successful similar event in Bristol a version was brought to the Welsh Capital including guests from the Bristol street art scene.

“Doo:zie was created to bring the creative community of Cardiff and South Wales together…..by providing a scaffold for connecting, discussing, sharing, processing, collaborating and realising creative ideas…..building an ever evolving creative network locally and regionally. – Doozie

Andy Council was commissioned to provide some artwork for the event within the architect’s office featuring his trademark work of dinosaurs combined with the architecture of the city he paints at. 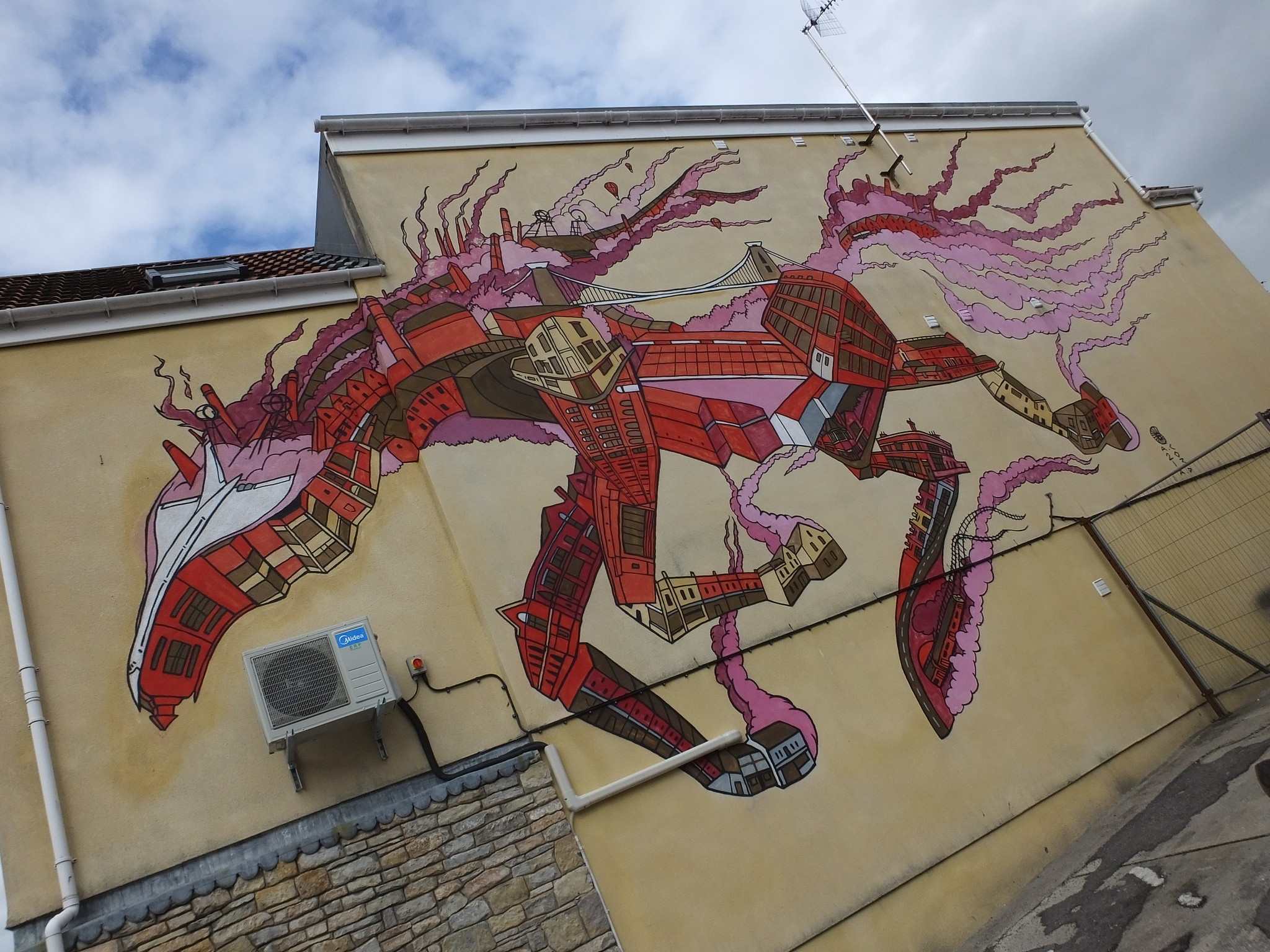 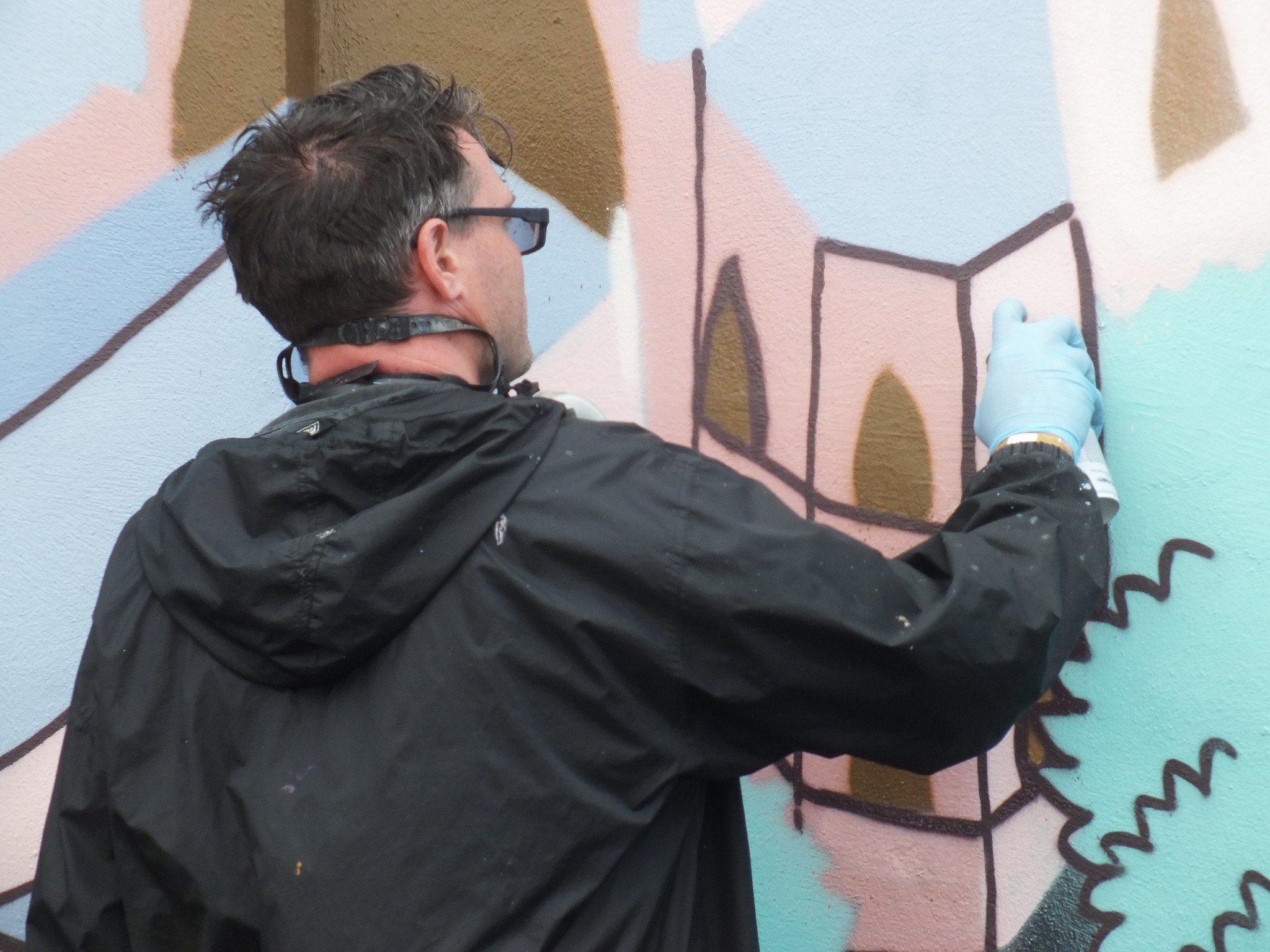 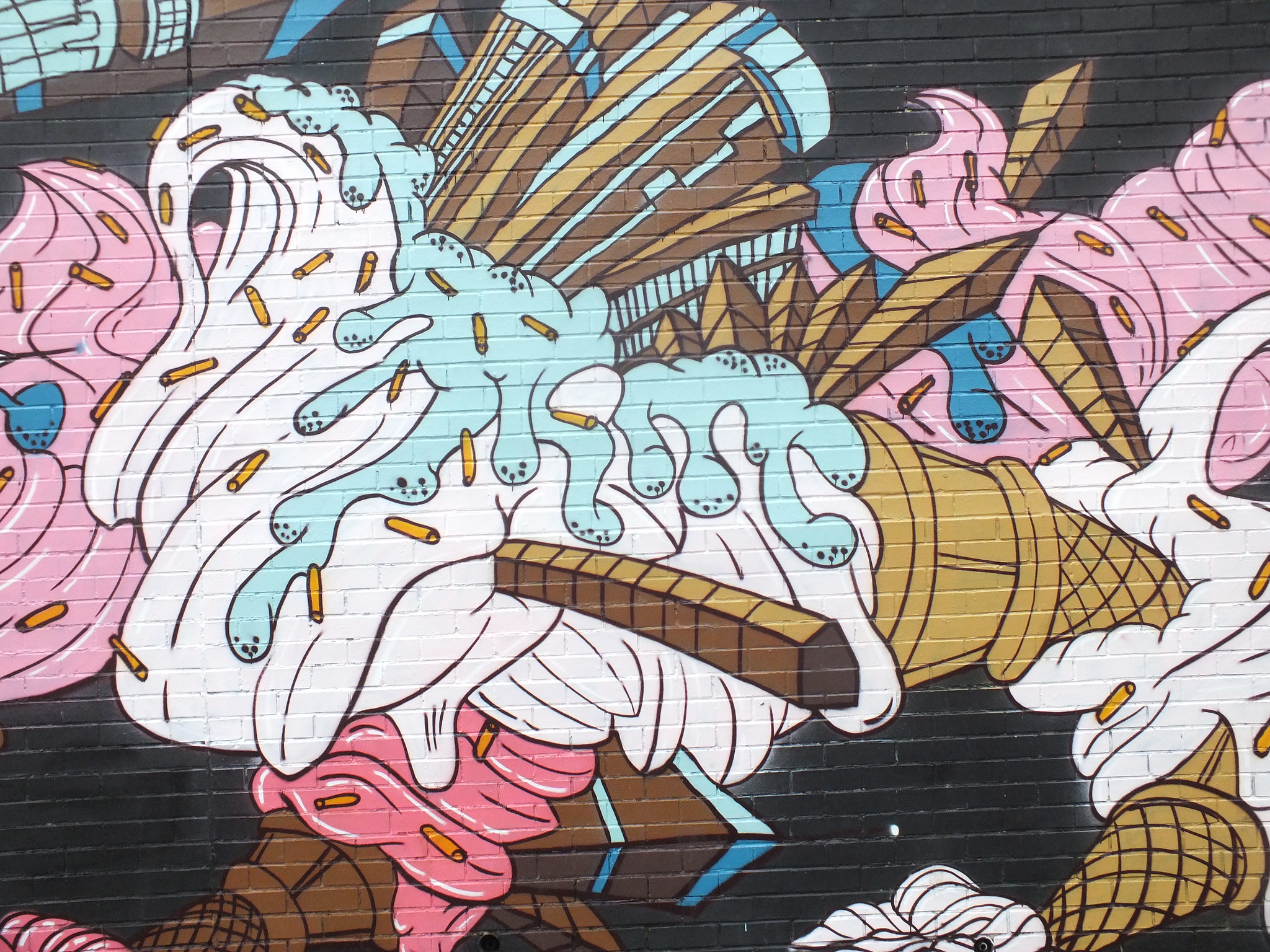 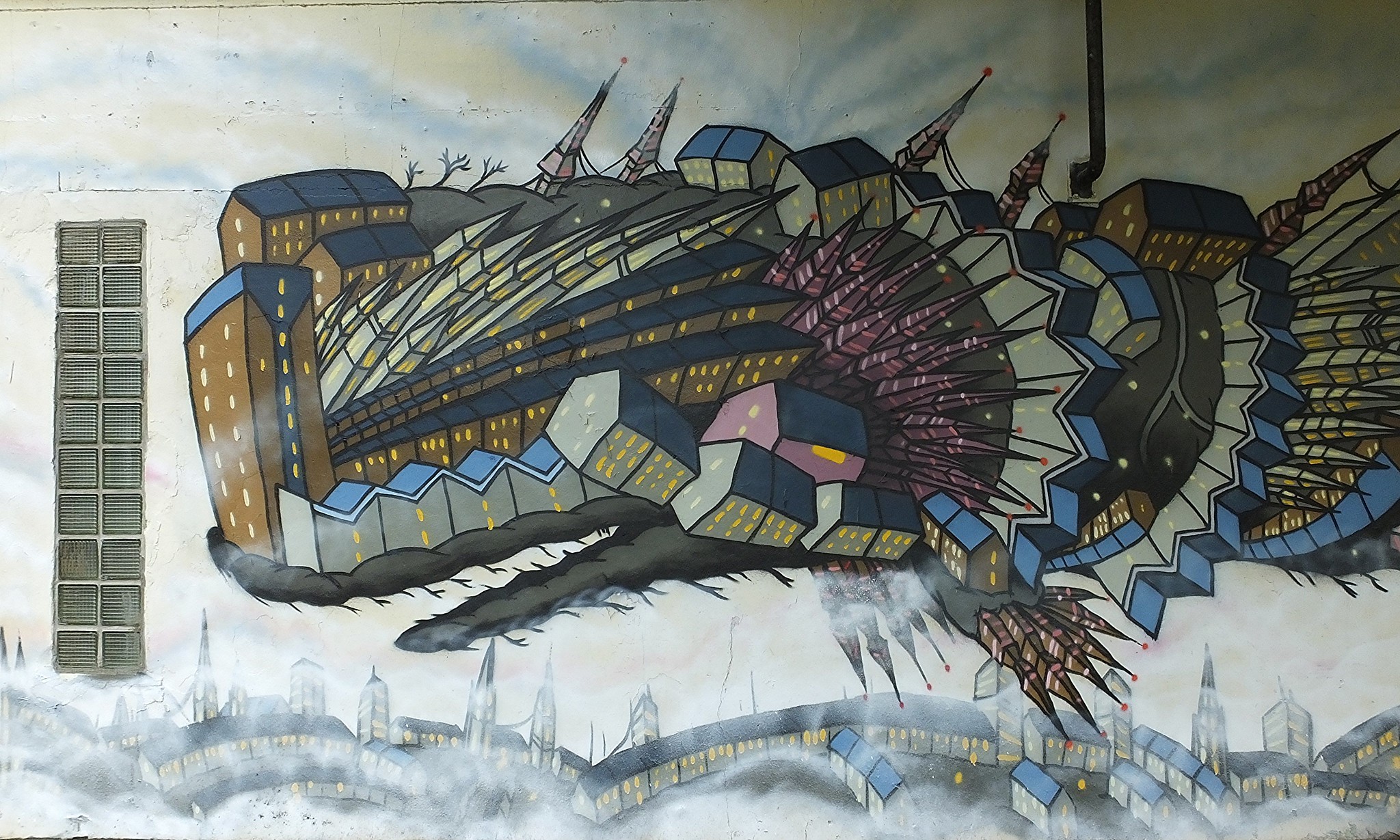 This is Andy’s first commission in Wales and features a host of the newly designed offices in Cardiff city centre including the award winning ‘One Central Square’ development for the Rio Architects.

We will be holding a ‘Street Art’ talk and workshop with a Welsh twist at the Rio Architects offices in Cardiff. Andy will be giving you an insight to his work and how he got to where he is today. Stephen from Upfest (The largest graffiti festival in Europe) will be giving a taster to the European festival and how you can get involved. – Doozie

And if that wasn’t enough everyone had the opportunity to have a go themselves!