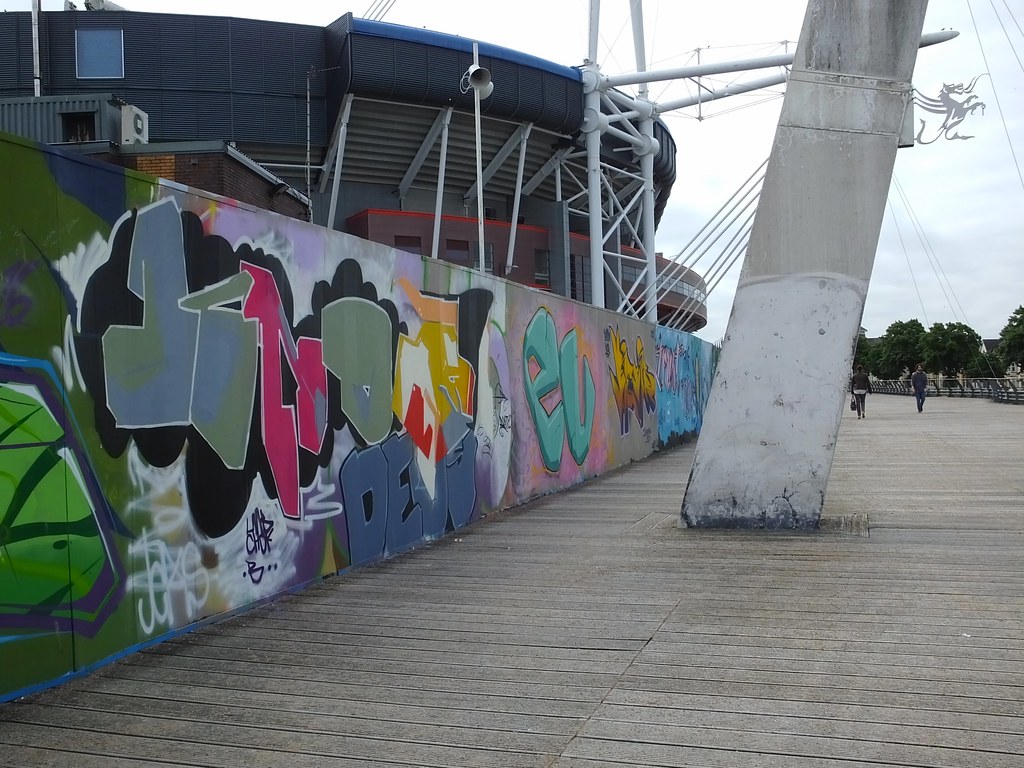 The Eu Referendum was the biggest vote of a generation and it’s great to see that this humongous decision was also reflected in some street art by Unity aka Millimagic on the Millennium Walkway. 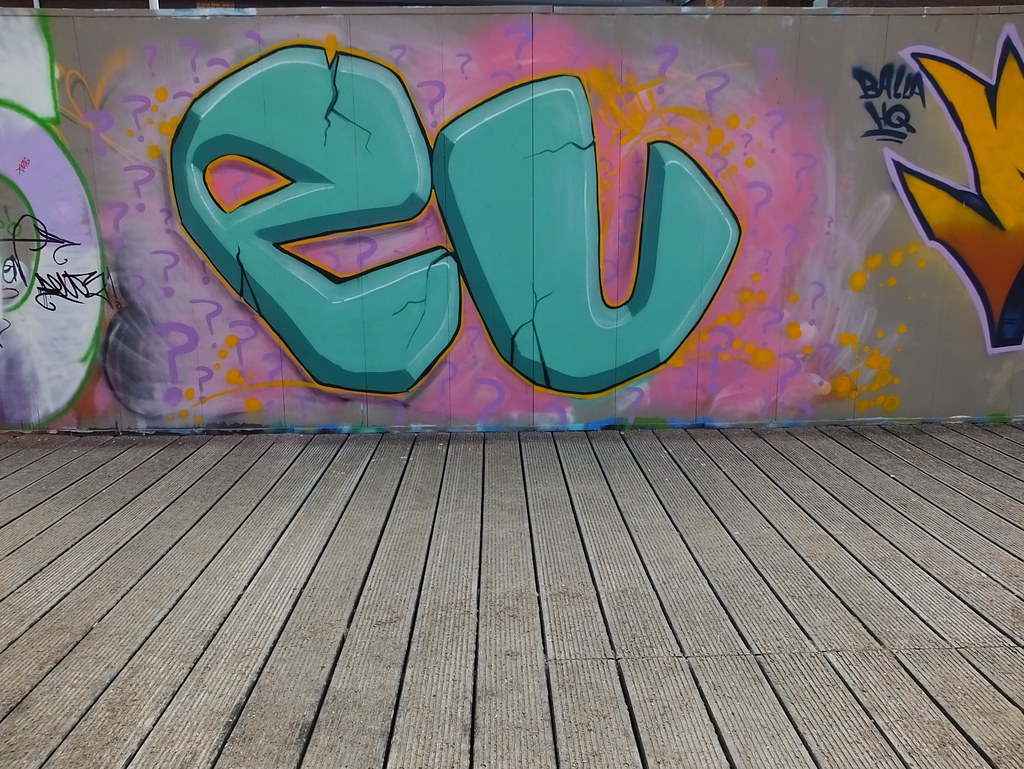 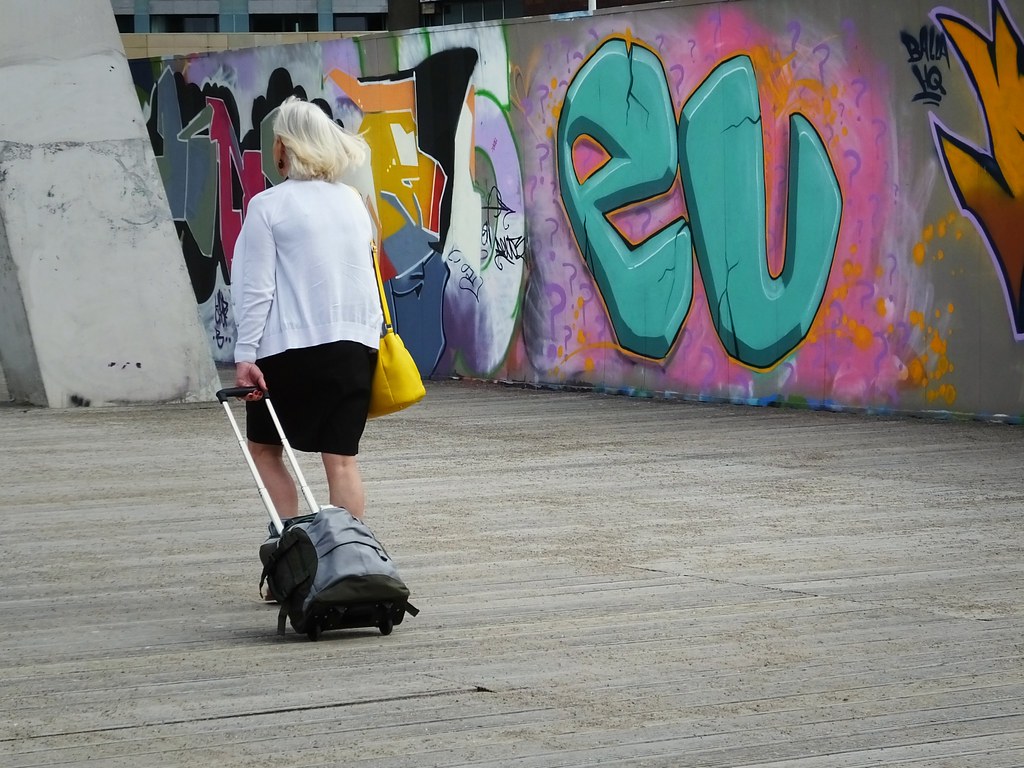 Set on the ever changing wall the large cracking letters of the ‘EU’ are set among a range of pink question marks – just how was Cardiff, Wales or the UK going to vote? 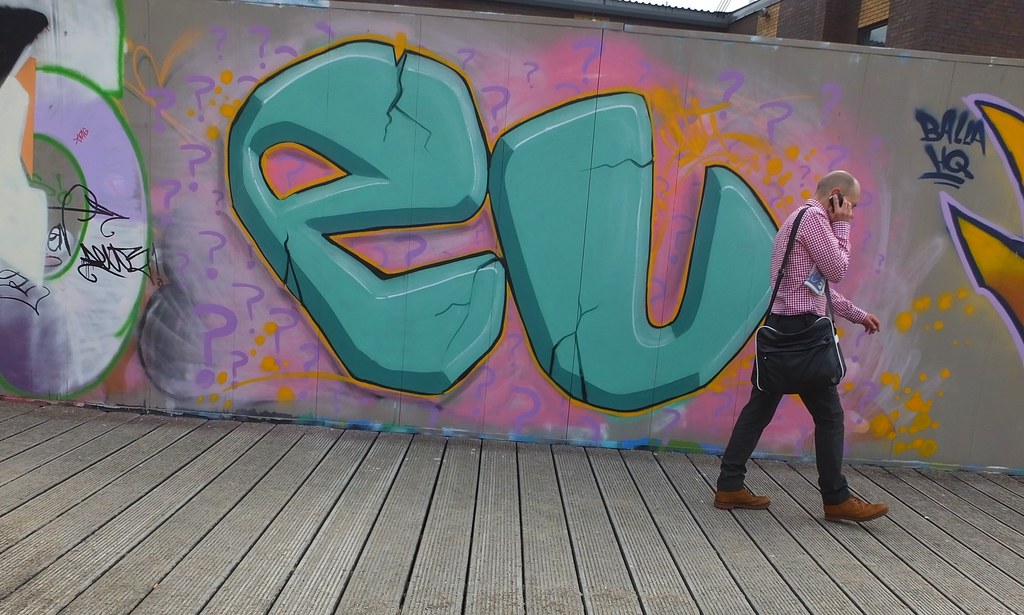 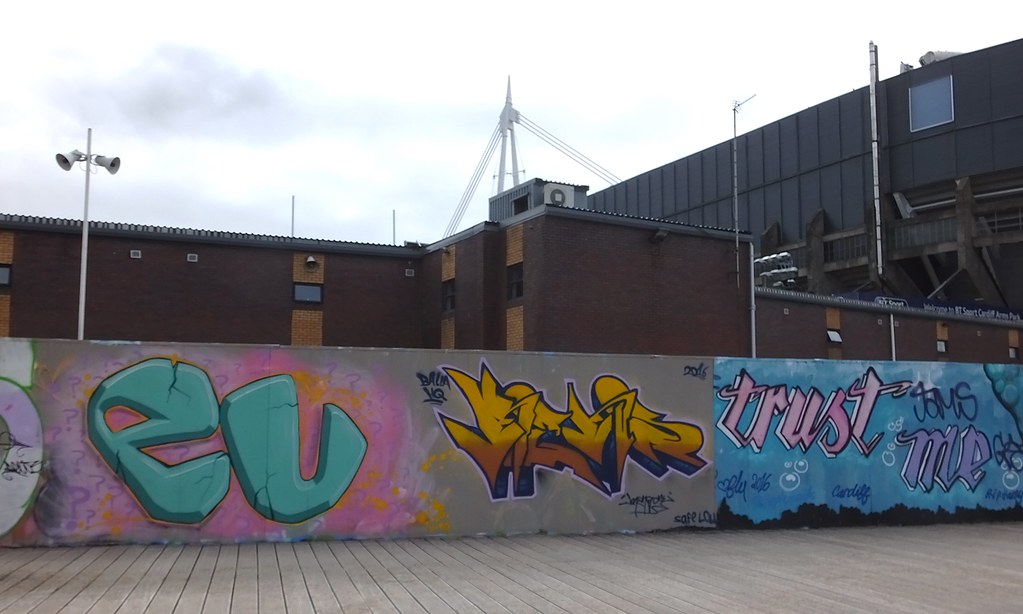 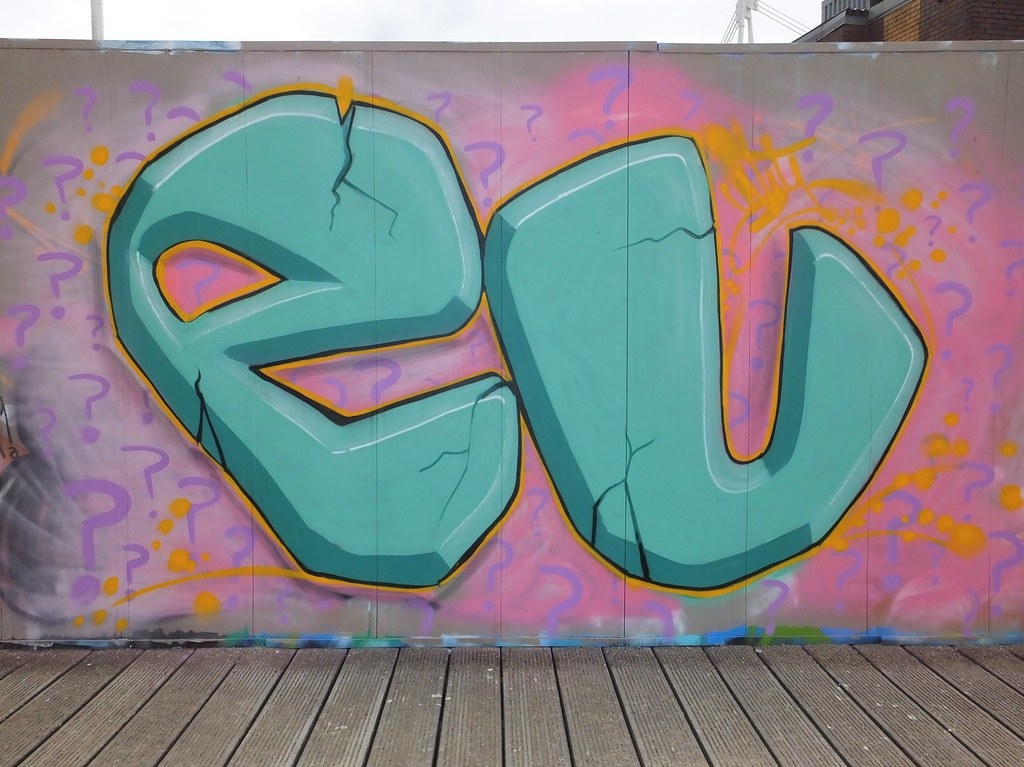 In the run up it was such a close vote that it was just too hard to call – but eventually the Leave vote won meaning that Britain will now give up their membership of the European Union and go it alone.

Scotland and Ireland voted to remain in Britain as did the capital cities of London and Cardiff. Interesting times ahead. 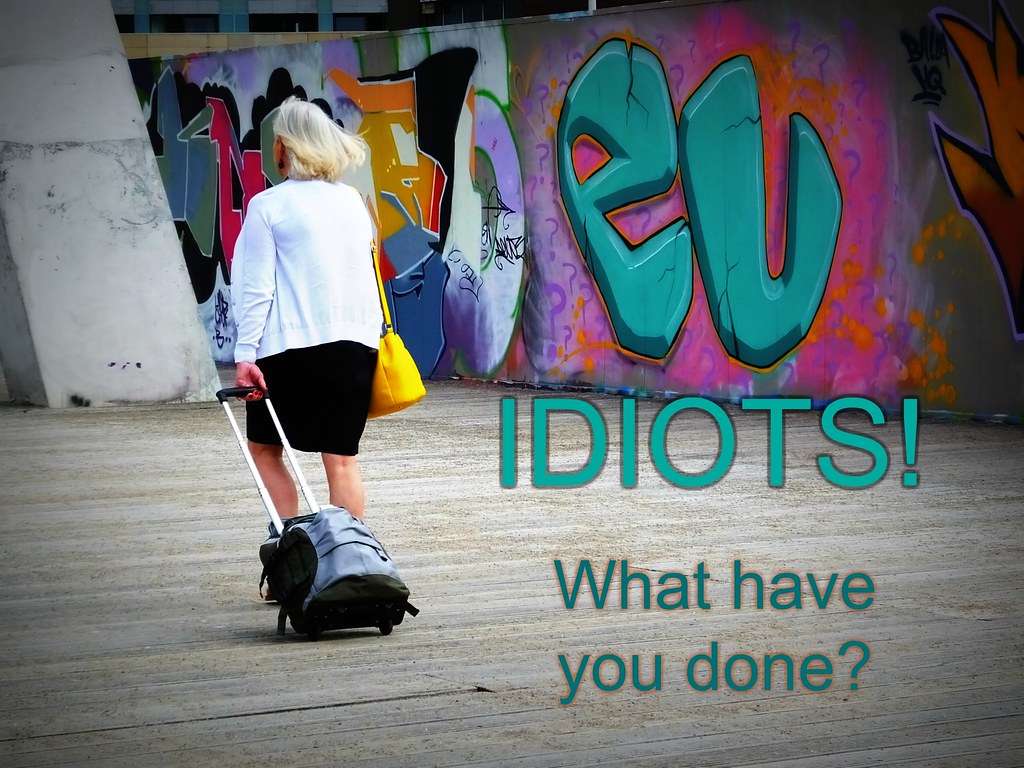