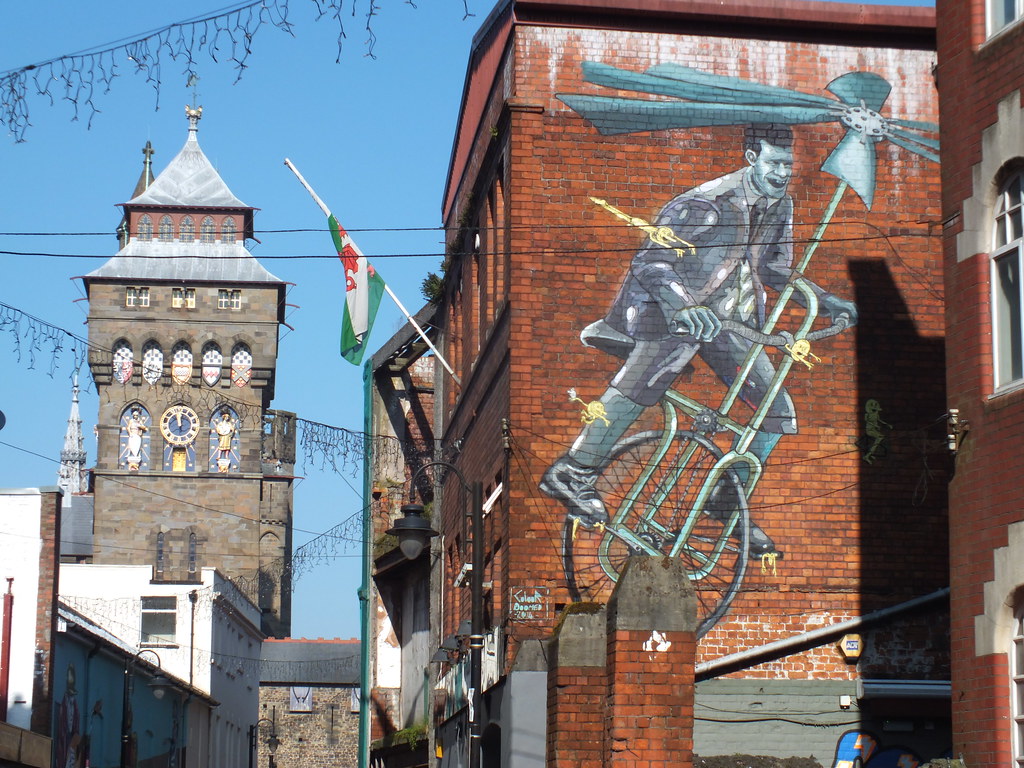 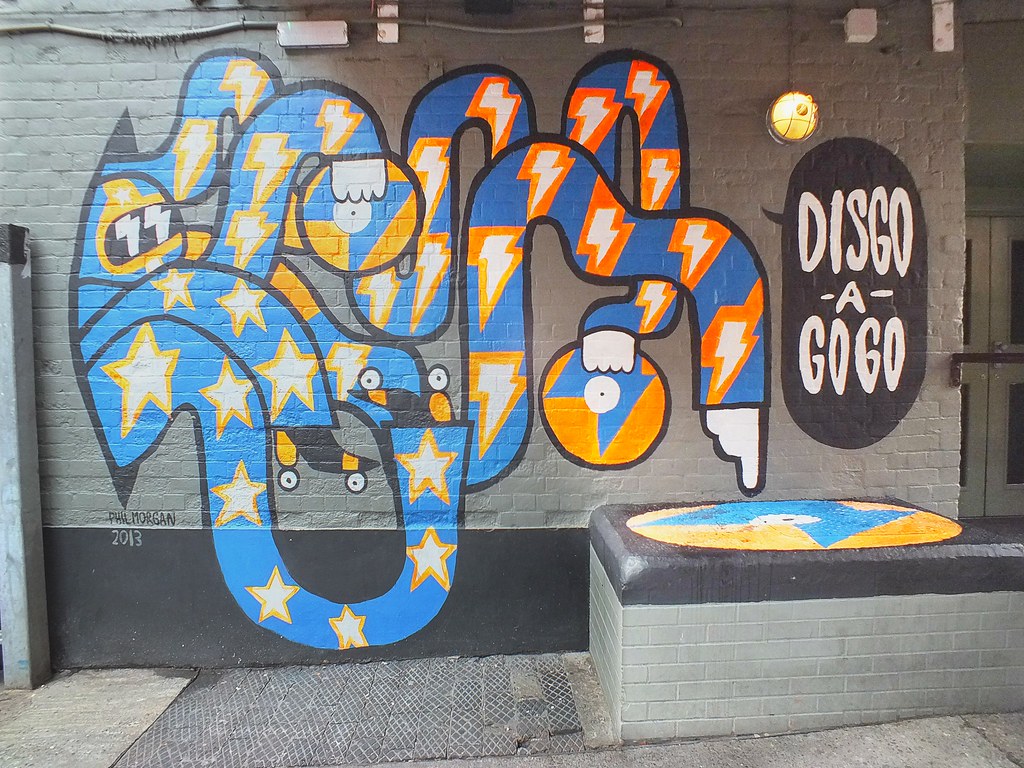 In November the previous works by Colourdoomed and Phil Morgan were blacked out on the huge walls surrounding the Clwb Ifor Bach located on Womanby Street in the heart of Cardiff.
(Click either image to view more of each work.)

At the start of December a host of artists were commissioned to paint a giant street art mural covering this large black canvas.

The second in a series of art projects across the UK which have all been commissioned by the ‘Get it Right‘ campaign – who aim to prevent piracy in music and television, by promoting the value of creativity in the UK and raising awareness of genuine online content services.

Local artists Zadok, Karm and Rmer joined together to create this huge piece over three days and documented the process on their Twitter and Instagram feeds.

It's filling in nicely! We'll post a picture later on as well as it looks even cooler at night. @GetItRight pic.twitter.com/9yLs0FnawH

The design was created by Mark James who wanted to represent the Get it Right message by featuring the winner of the Welsh Music Prize 2015 – the singer songwriter Gwenno Saunders and her latest album. 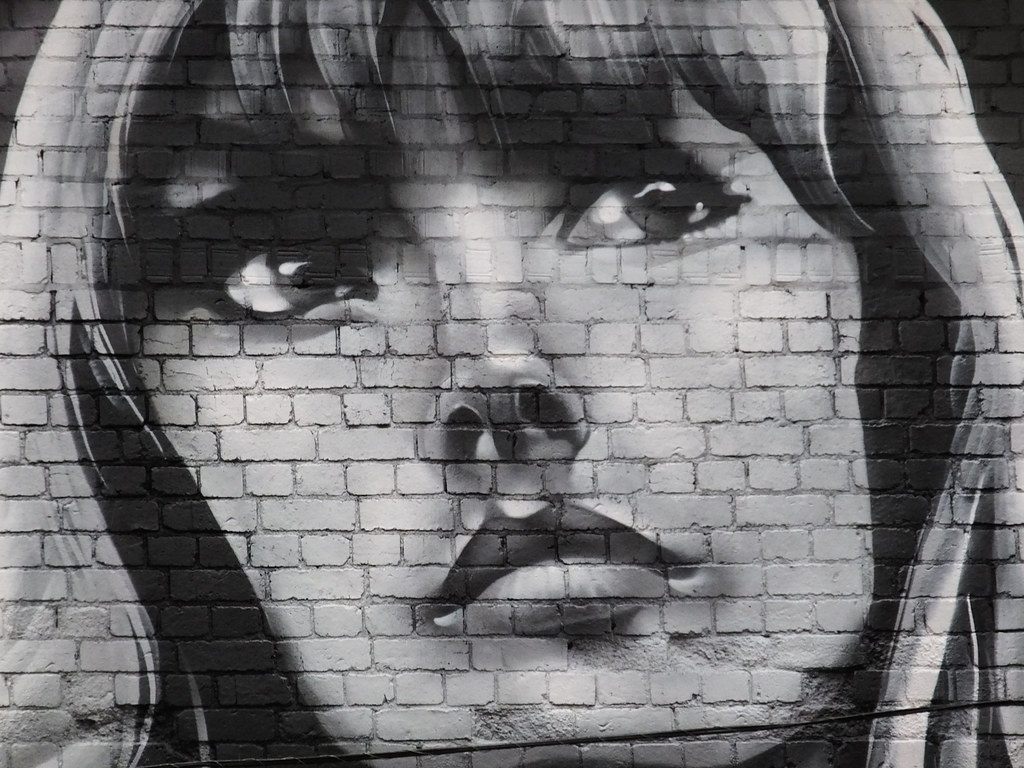 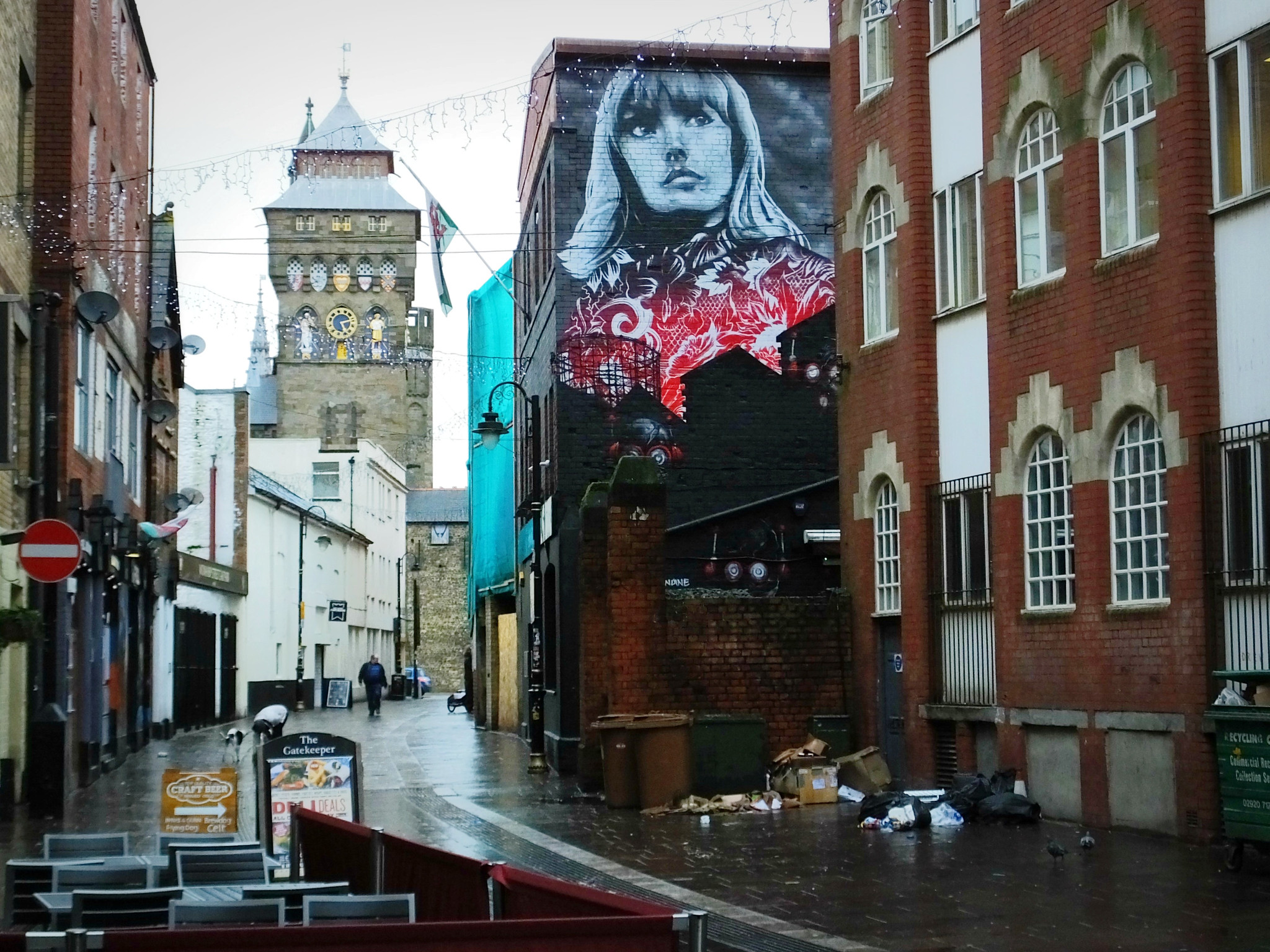 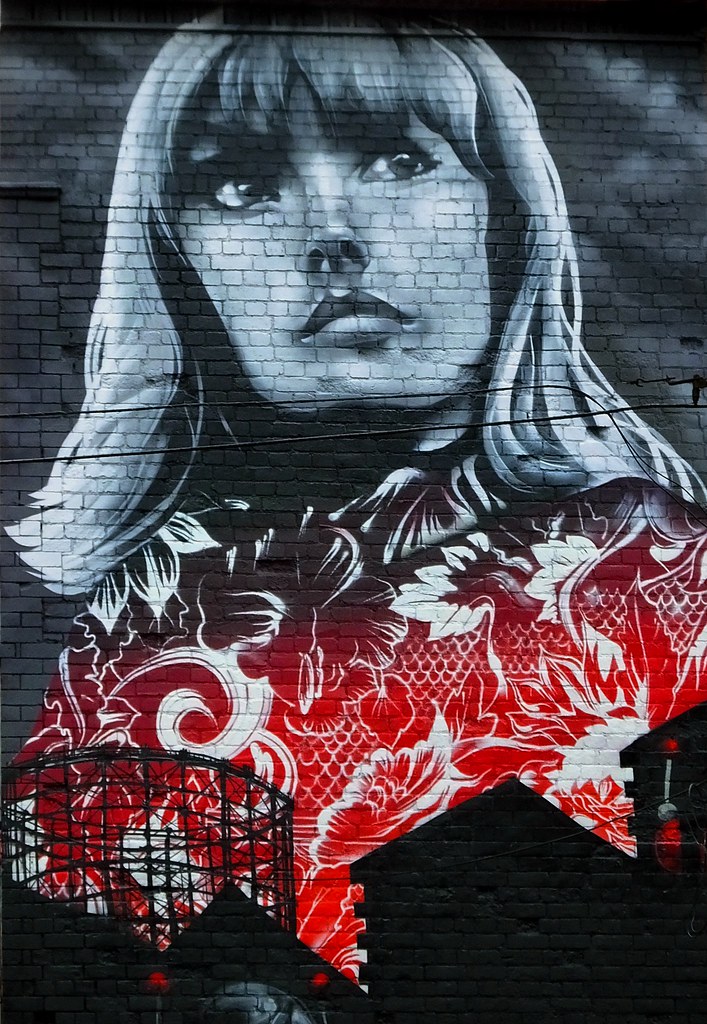 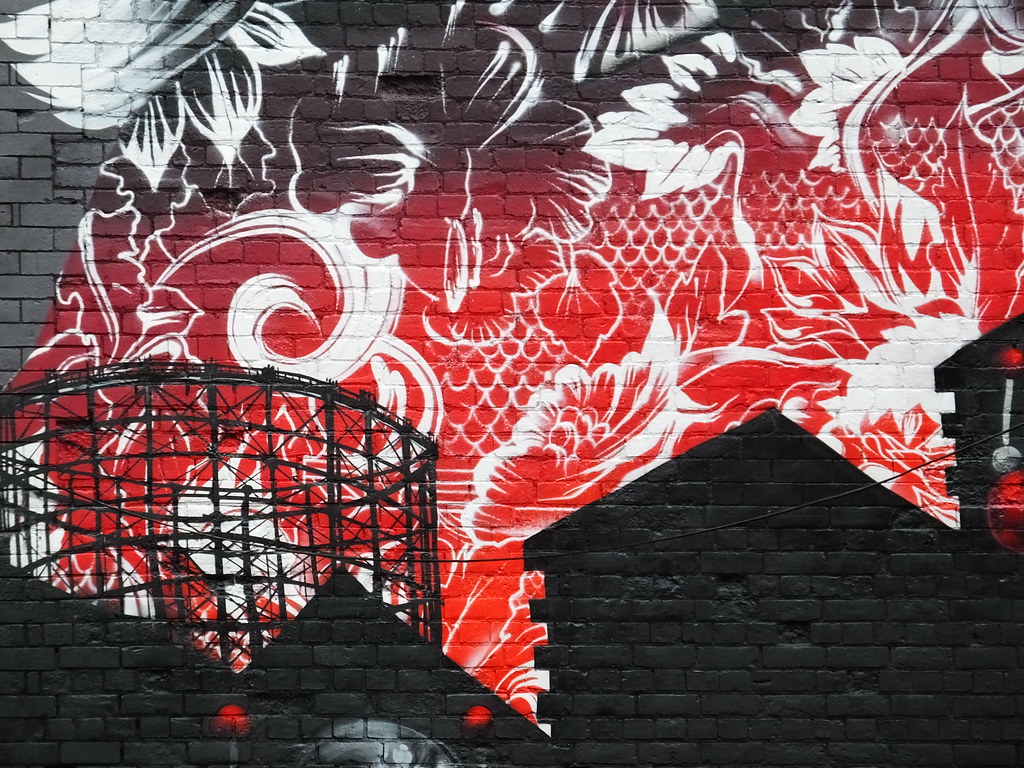 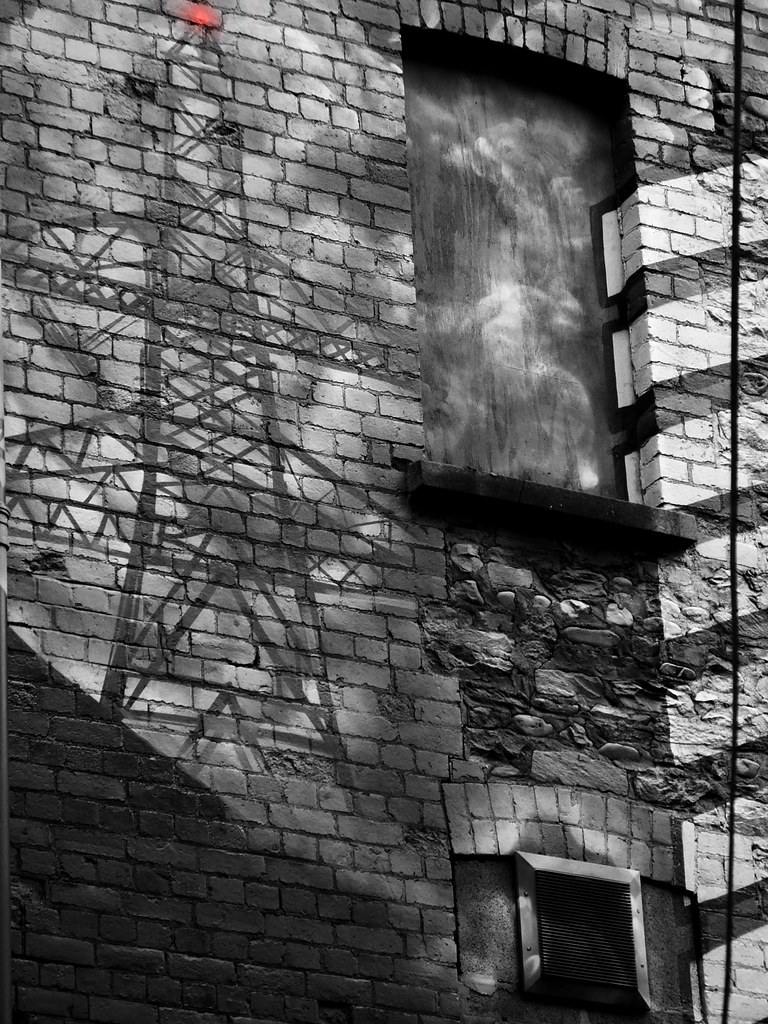 Gwenno’s album called ‘Y Dydd Olaf’ is sung in both Welsh and Cornish and was inspired by Owain Owain’s 1976 Welsh novel of the same name. The sci-fi themed album also features on the club’s walls in the guise of a dystopian world of robots and their cloning. Many robots are seen at the lower level throughout the piece. 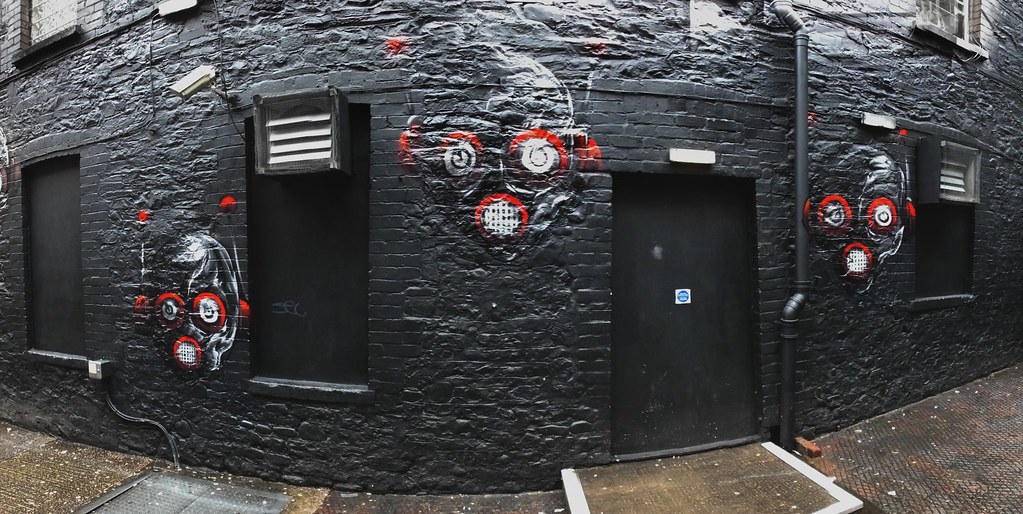 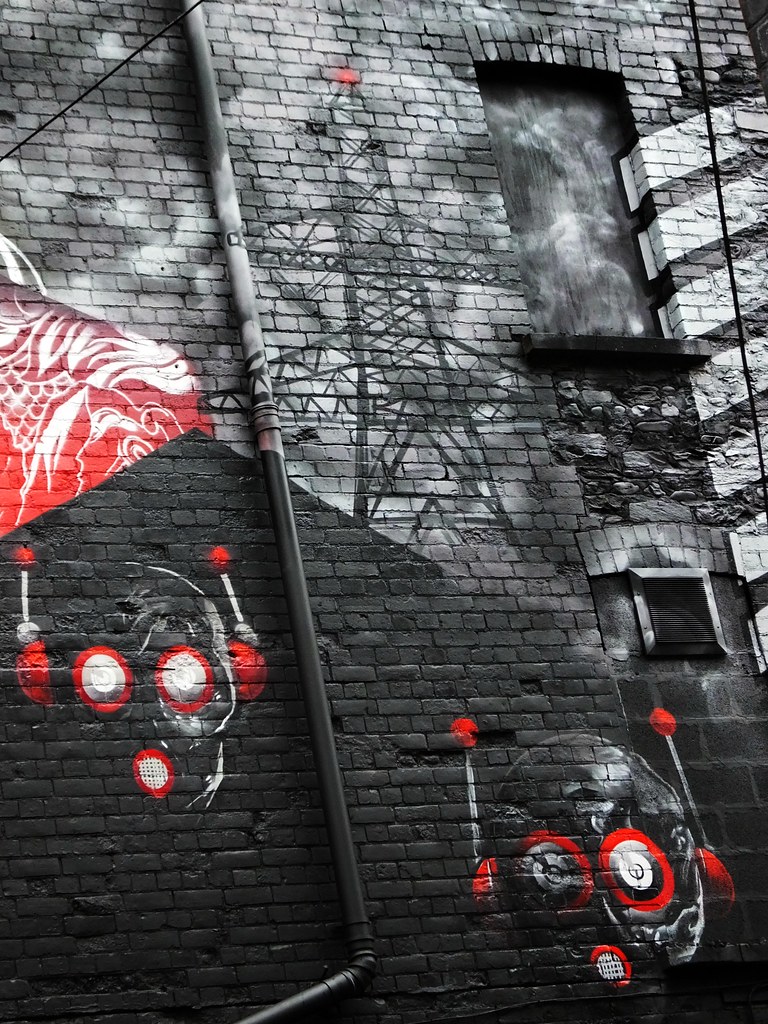 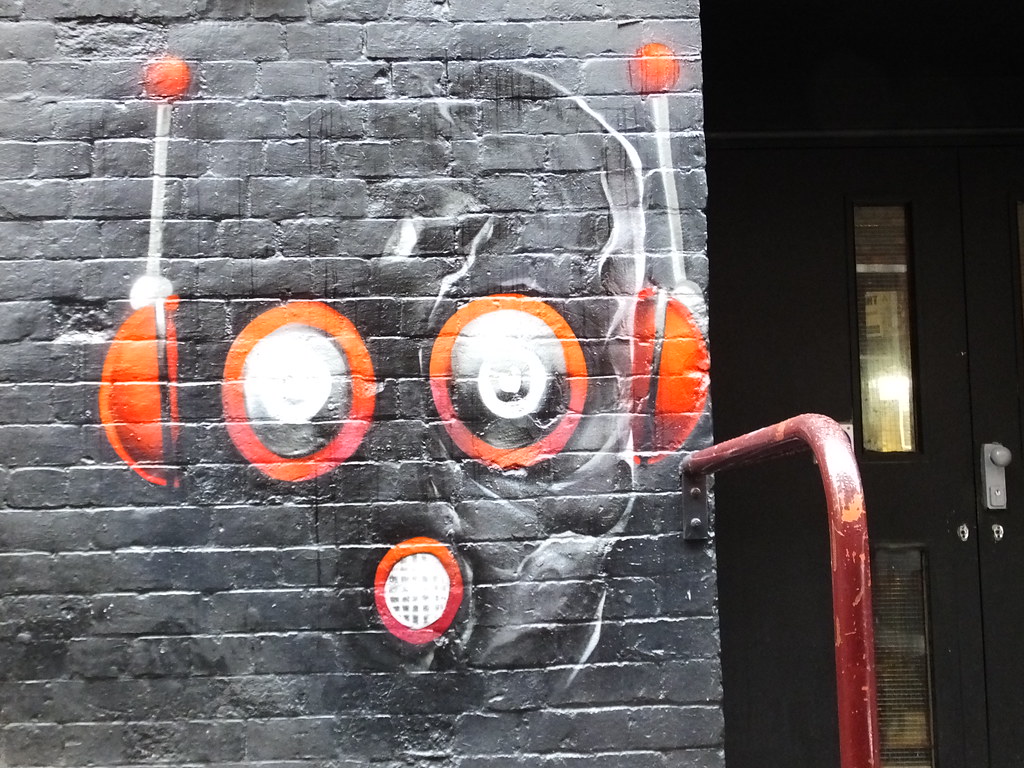 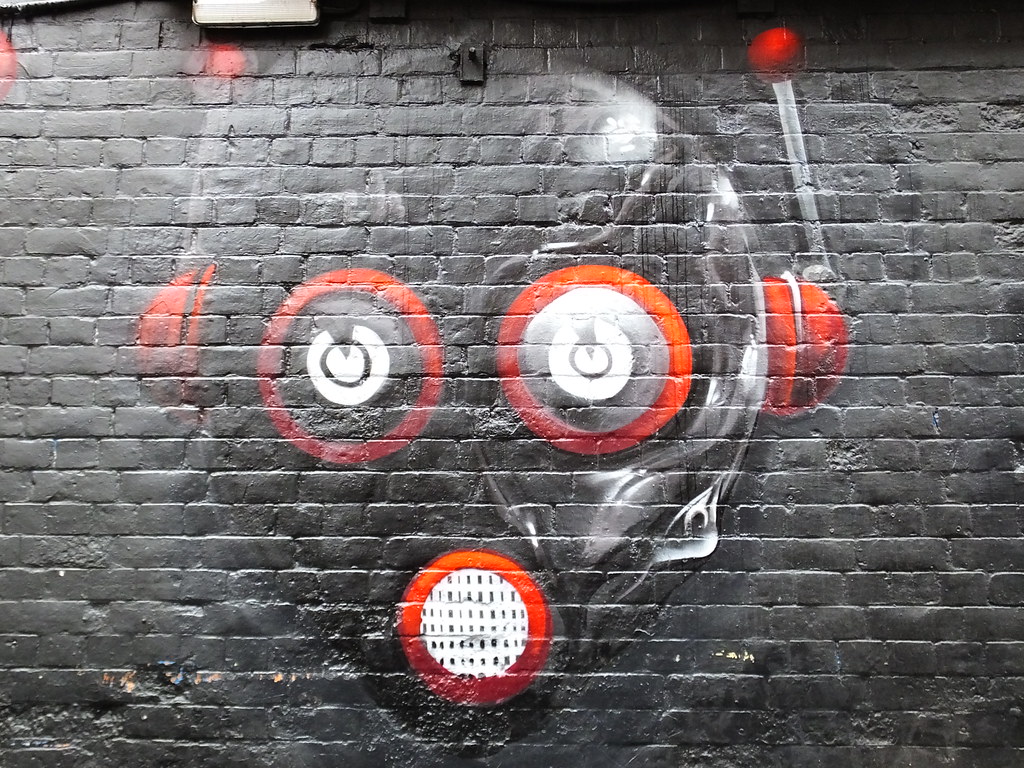 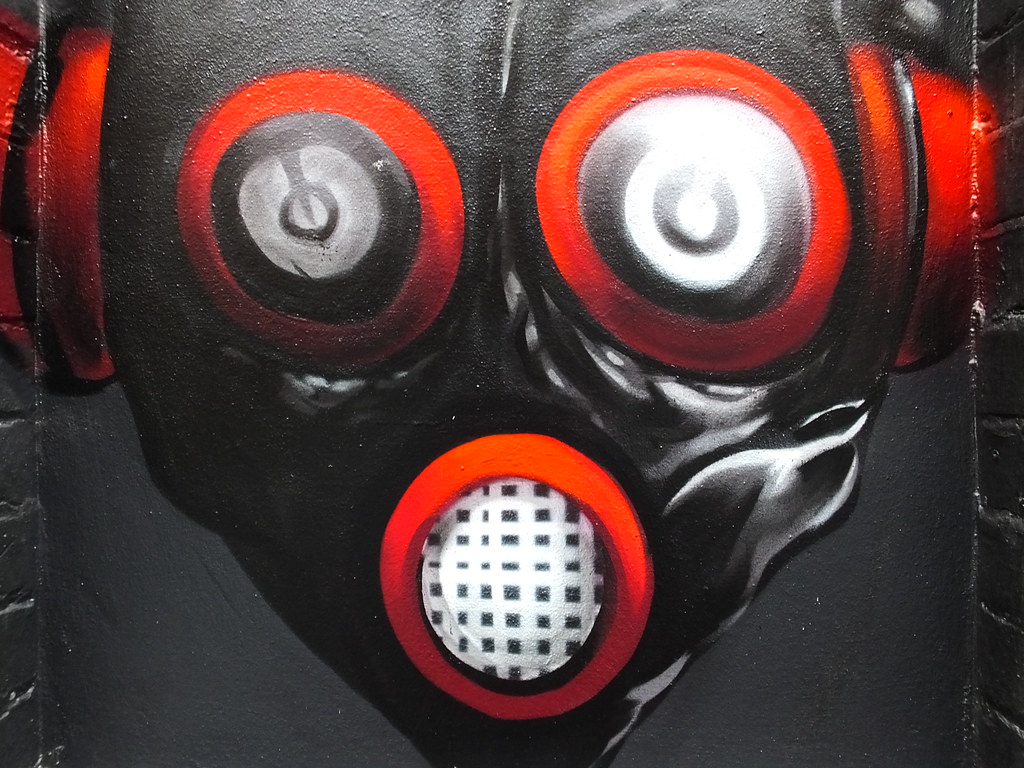 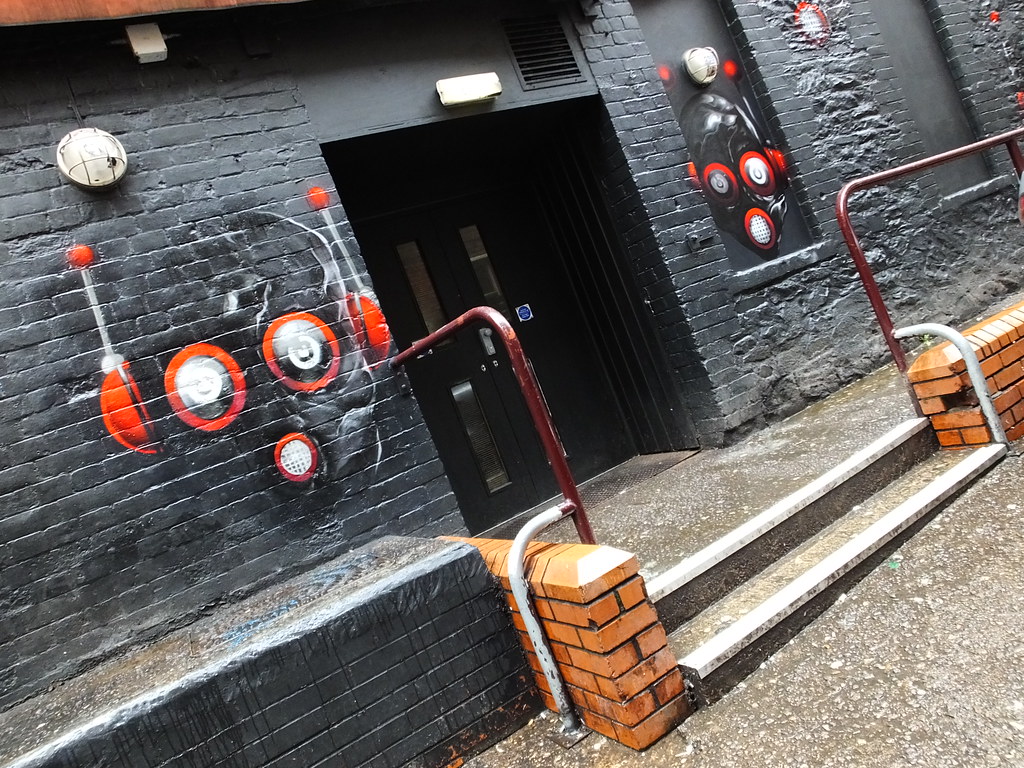 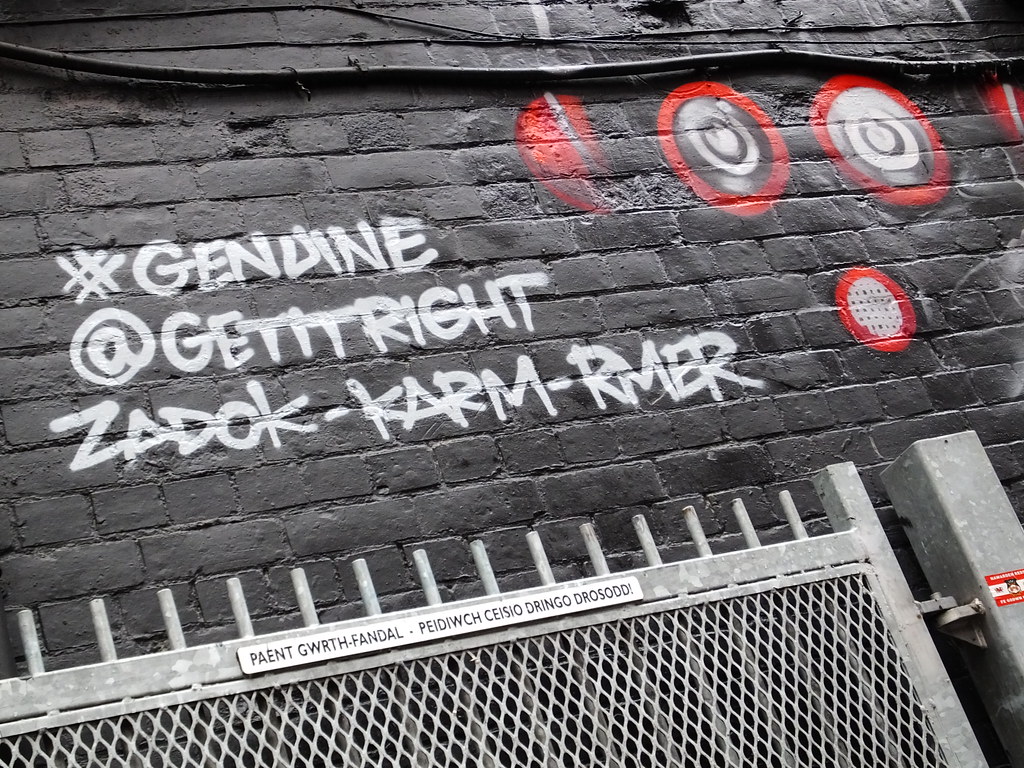 All the artists signed the wall complete with the hashtag ‘Genuine’
Due to the awkwardness of trying to get a full panoramic view showing the whole piece together – the designer, Mark James, had posted the full original design on Instagram. 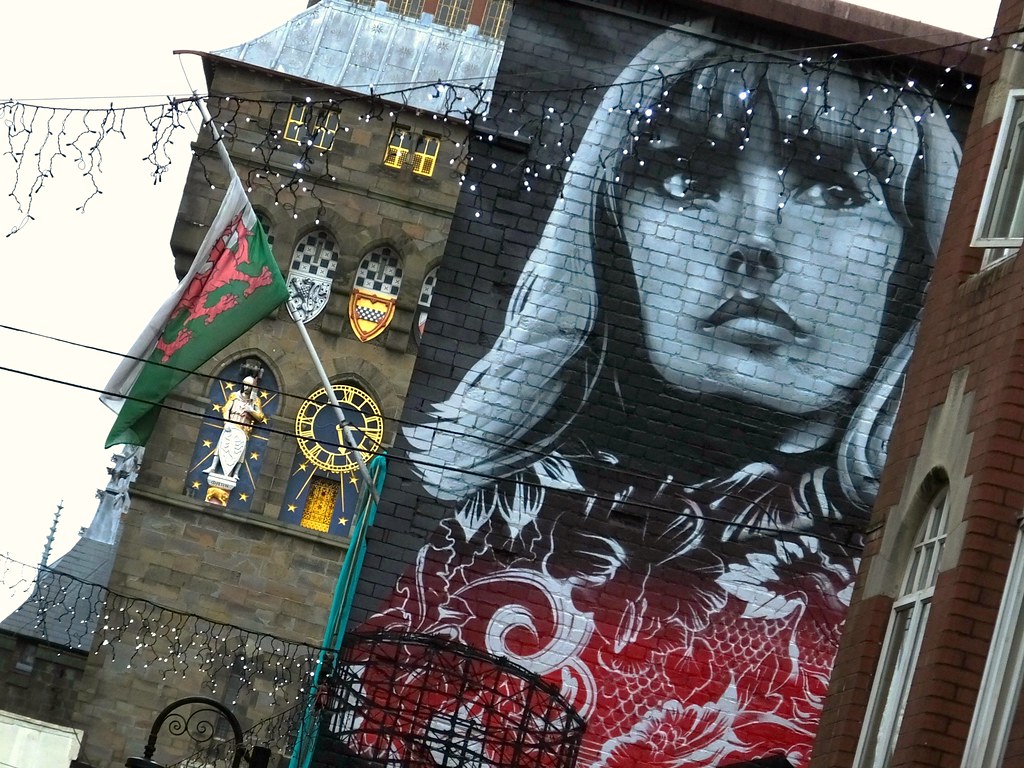