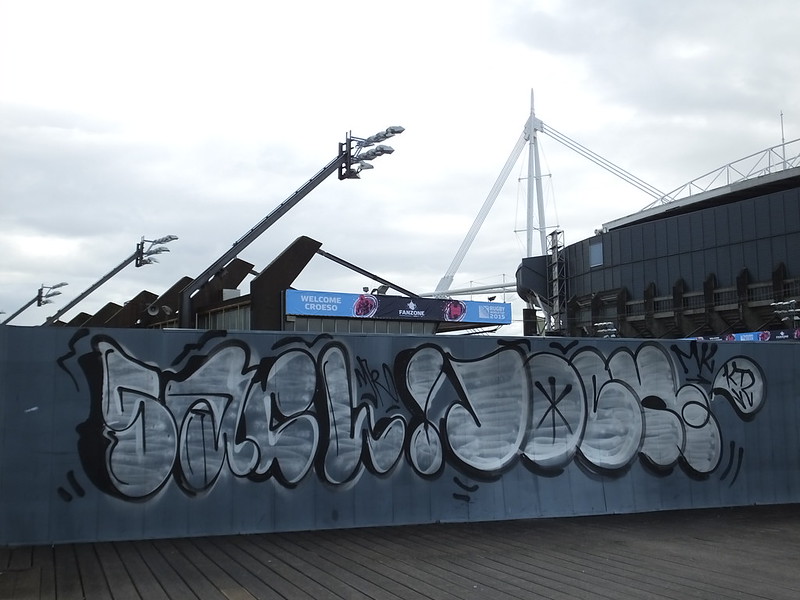 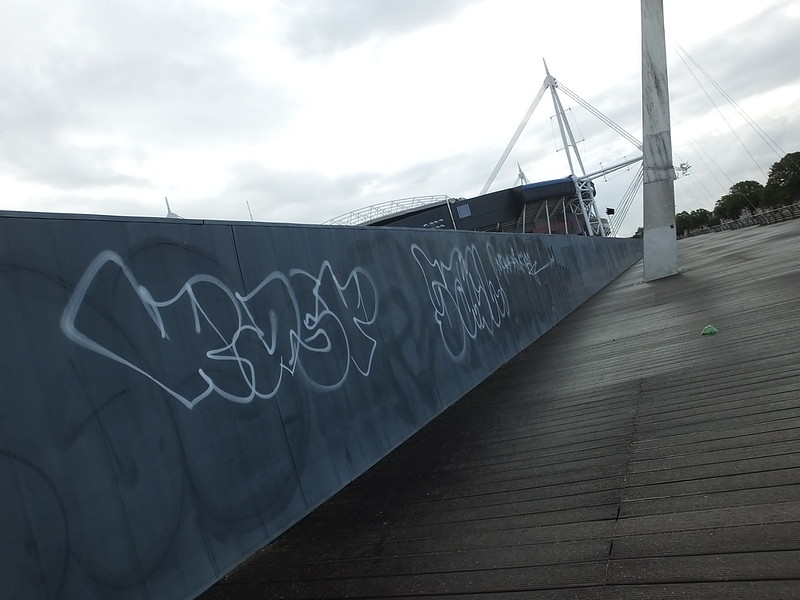 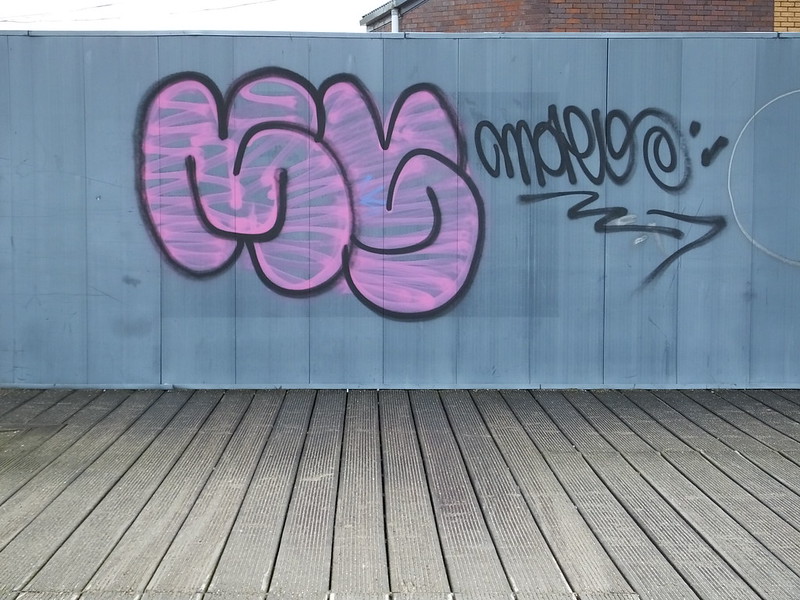 The Millennium Walkway has attracted many official pieces of art over the years and also some unofficial ones too!
A decision was recently made to allow the very long blue wall to showcase works from local artists.

Backing onto the Cardiff Arms Park and the Millennium Stadium at one end of the wall a whole of artists have joined together to mark the start of the 2015 Rugby World Cup with representations of the countries involved in the tournament – more photos are featured on the link below:-
https://diffgraff.wordpress.com/2015/09/17/rugby-world-cup-kickoff/ 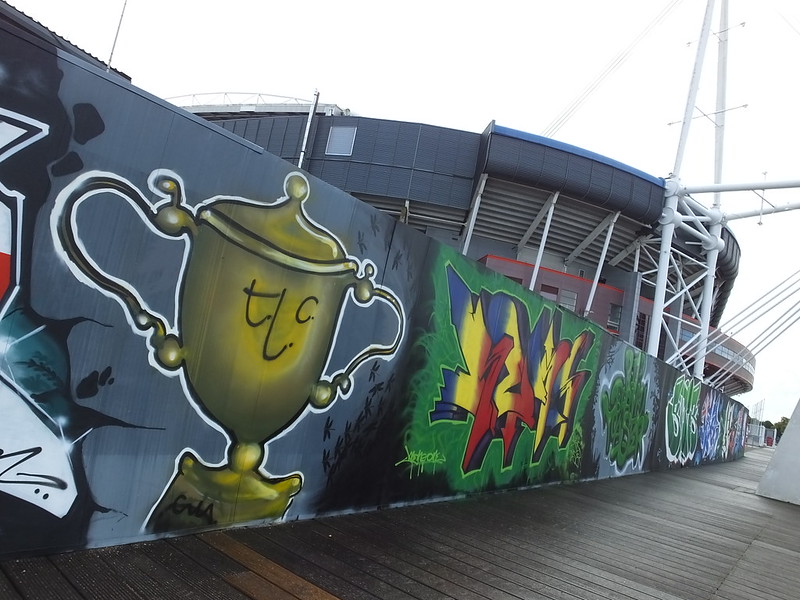 But nearer the Cardiff Castle end another group of artists have joined together to paint over the drab blue wall.

Amelia ‘Unity’ Thomas began by painting a stunning piece for the ‘Discover the Diff’ campaign to win funding from Grow Wild Uk – more photos are featured on the link below:-
https://diffgraff.wordpress.com/2015/09/13/nature-watching/ 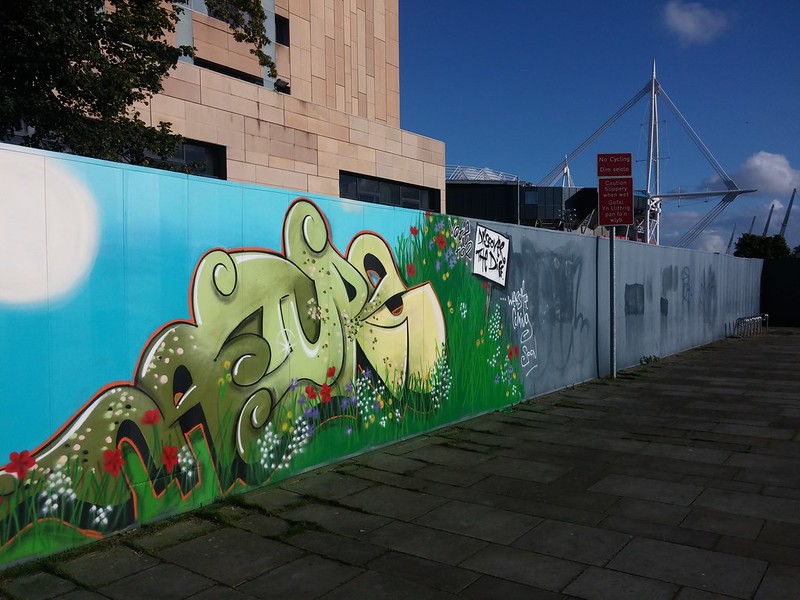 The faded, marked blue wall can be seen above and the remaining portion was ready for a makeover courtesy of Moz, Squid, F1, Si and Amelia ‘Unity’ Thomas again. 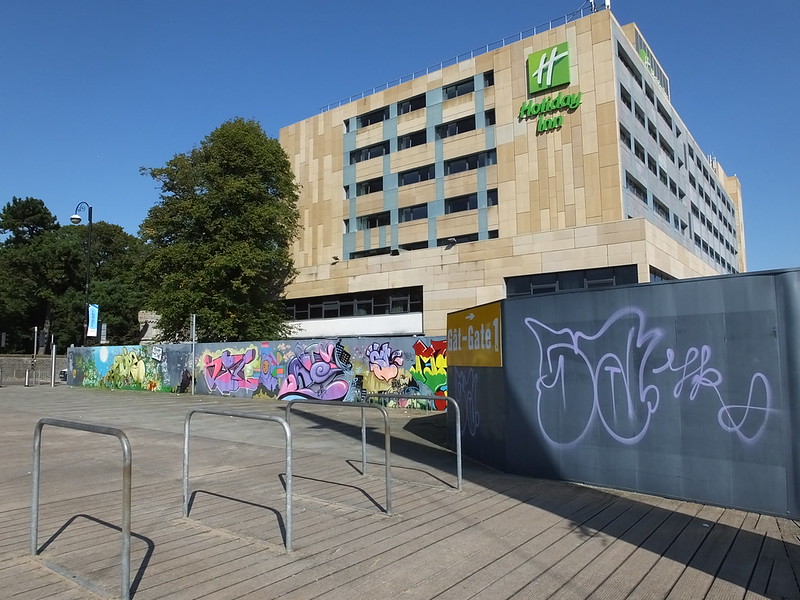 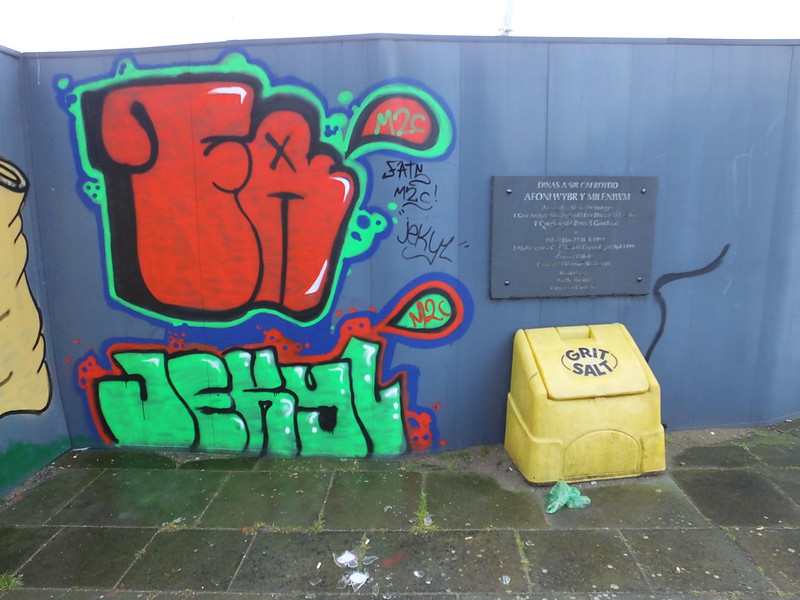 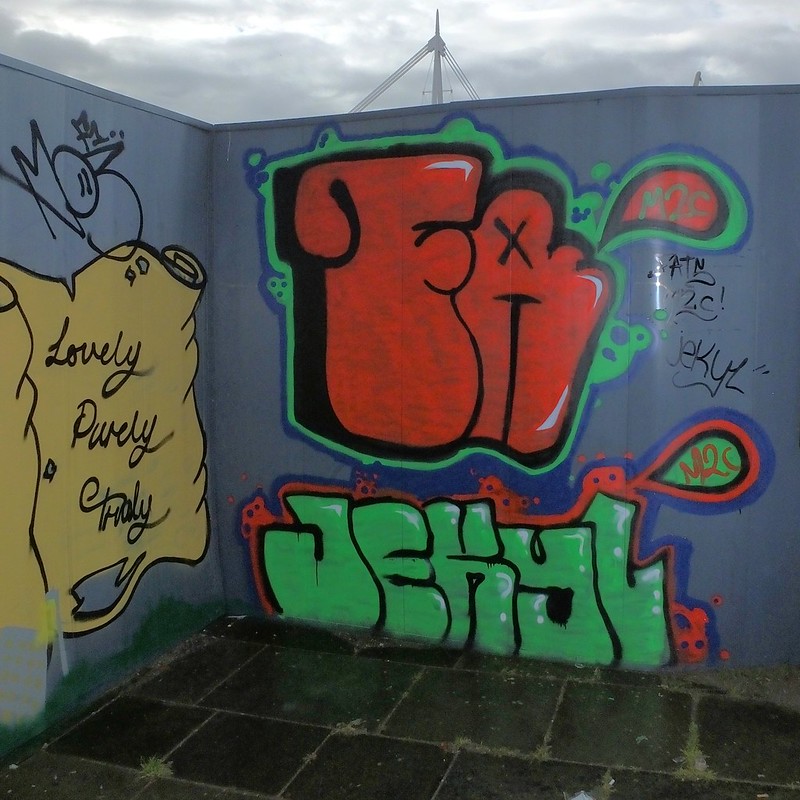 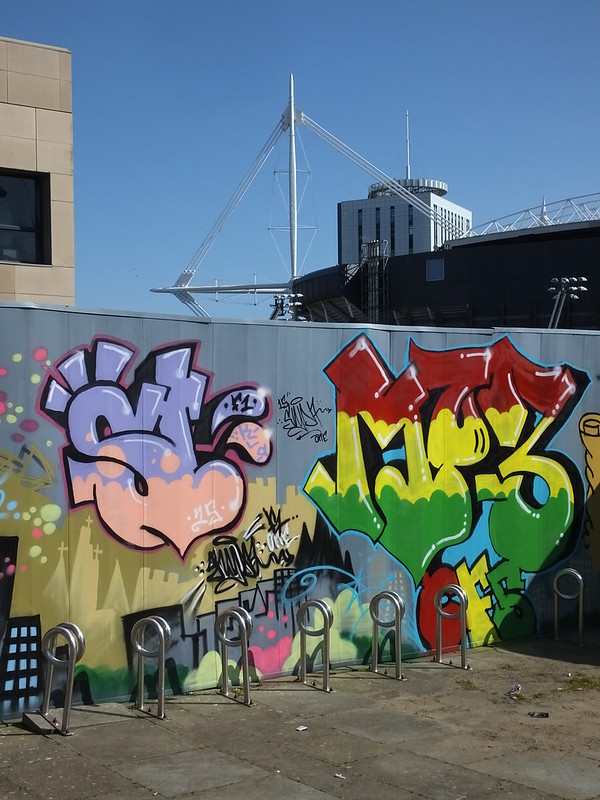 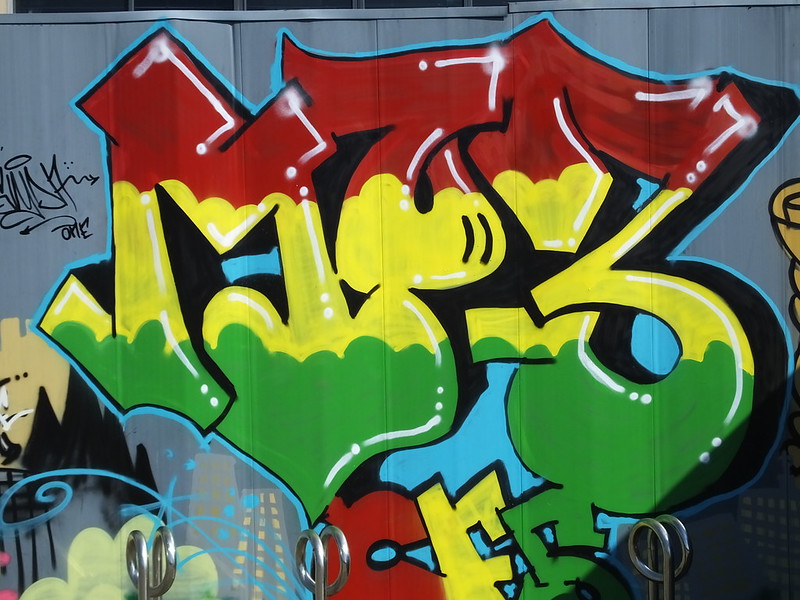 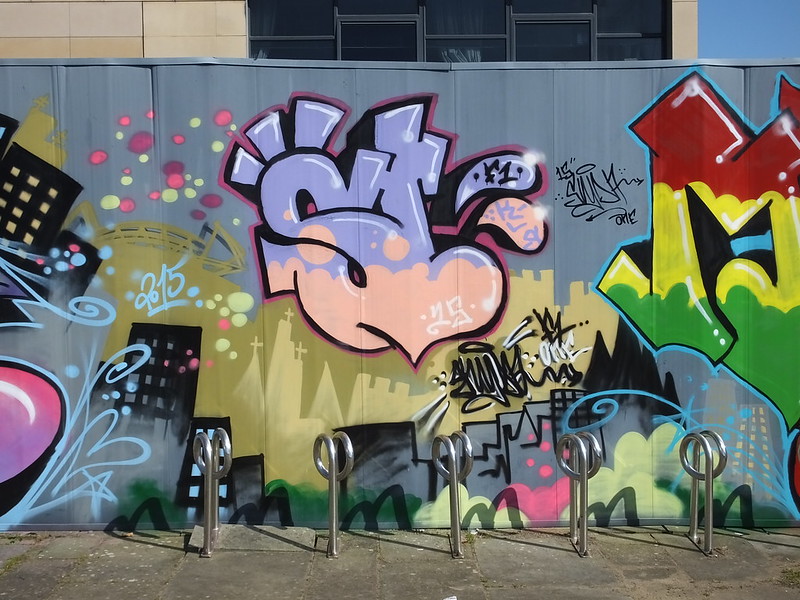 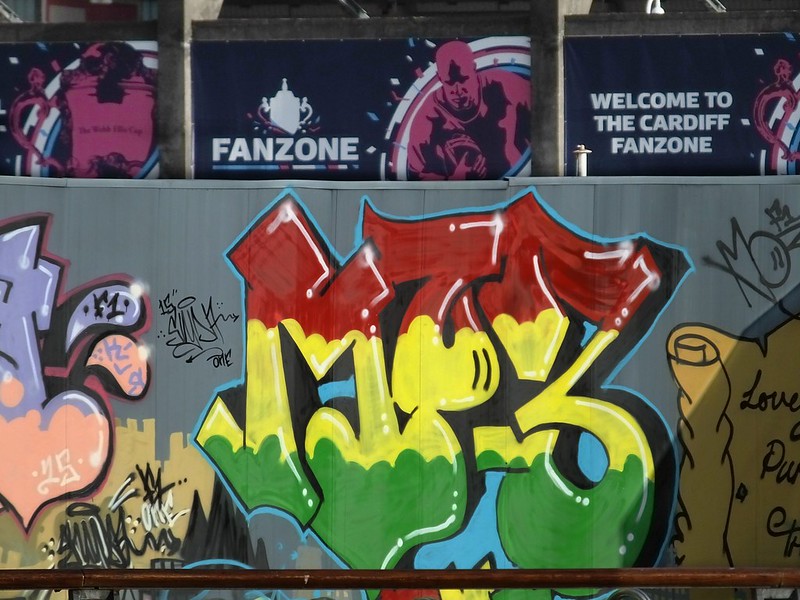 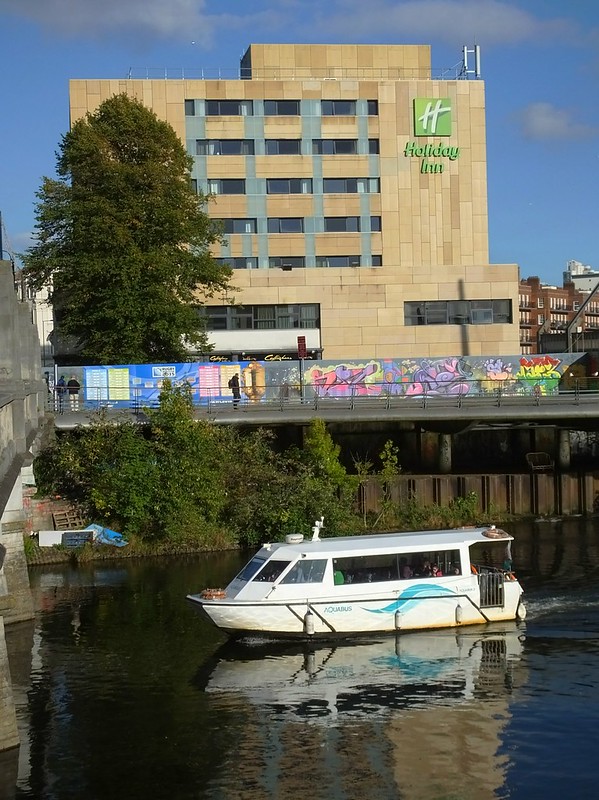 Warm, pastel colours feature here with large letters spelling ‘Unity’, some hearts and a silhouetted cityscape – there’s even a mini Millennium Stadium in there! 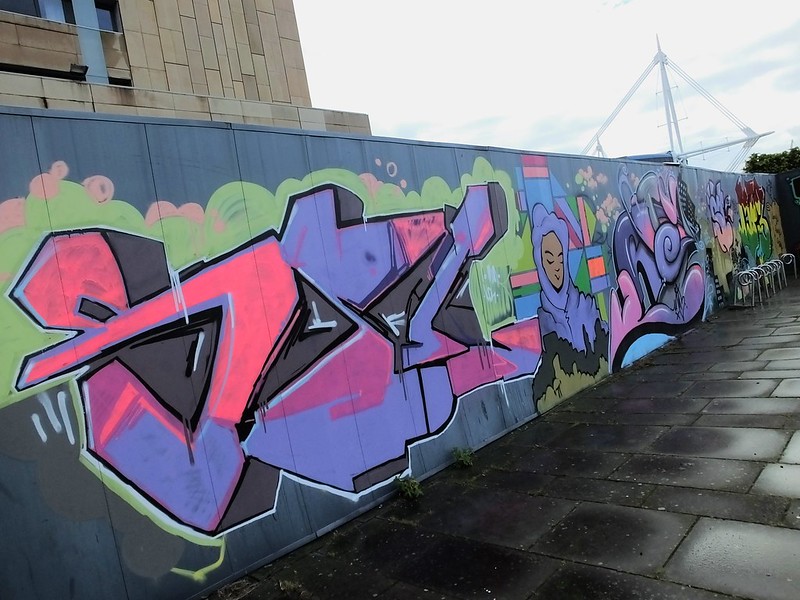 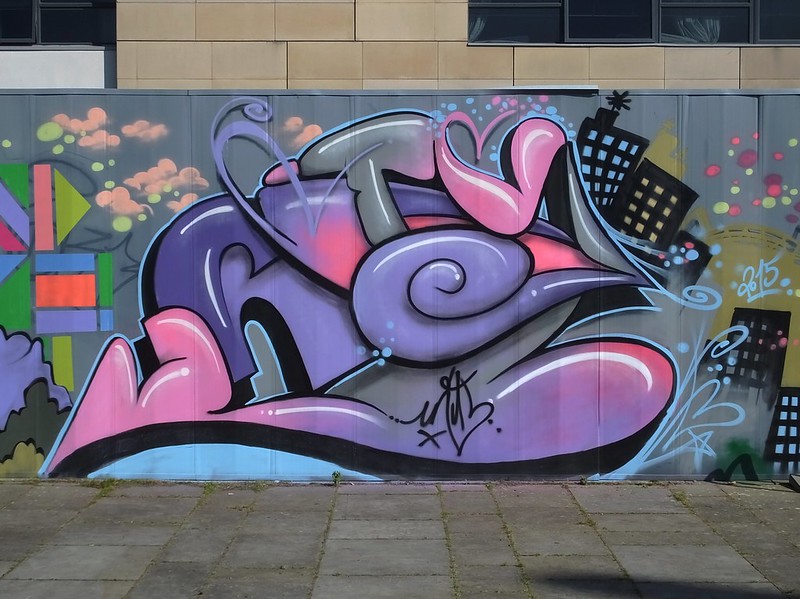 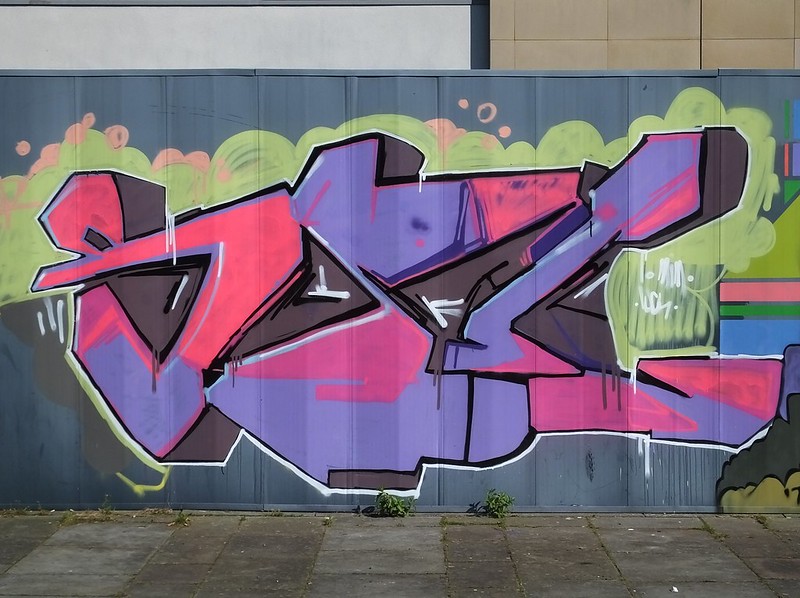 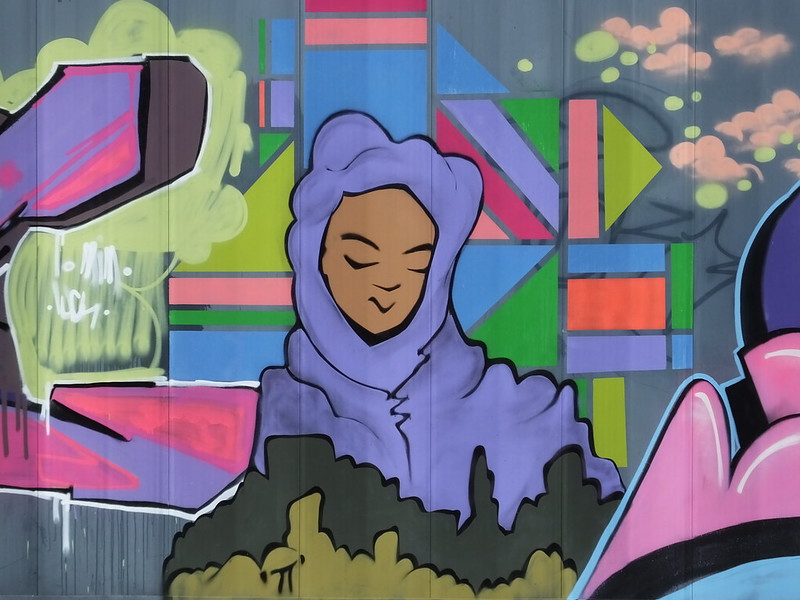 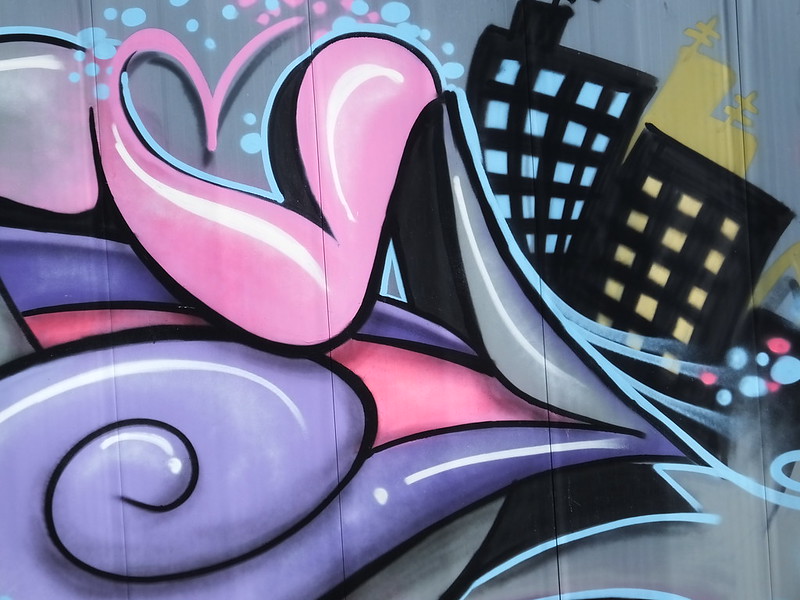 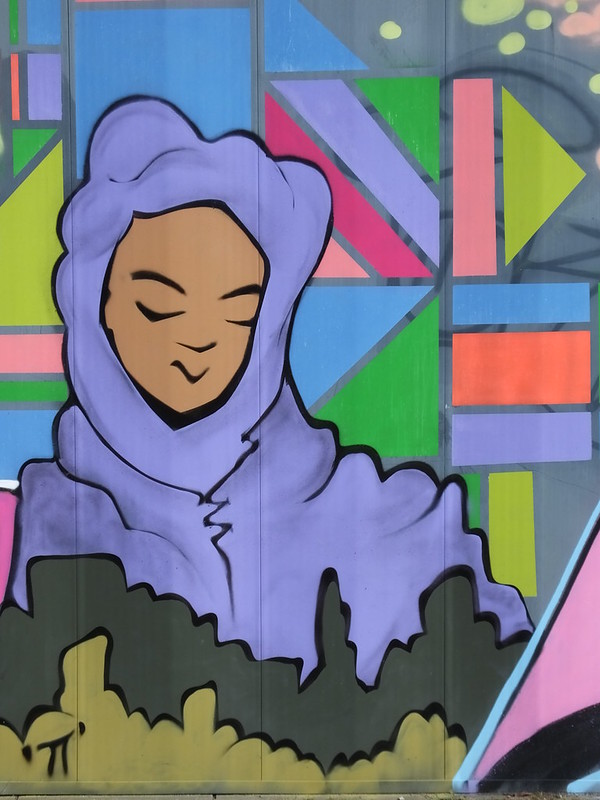 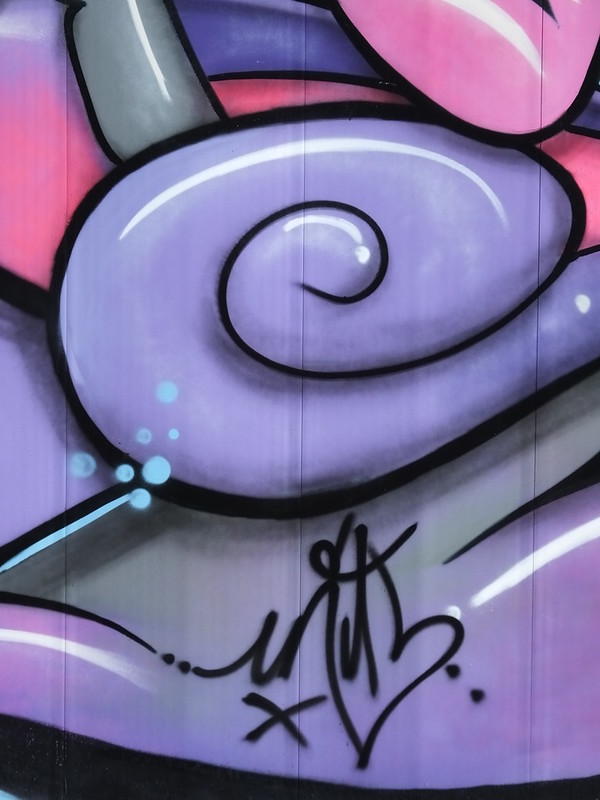 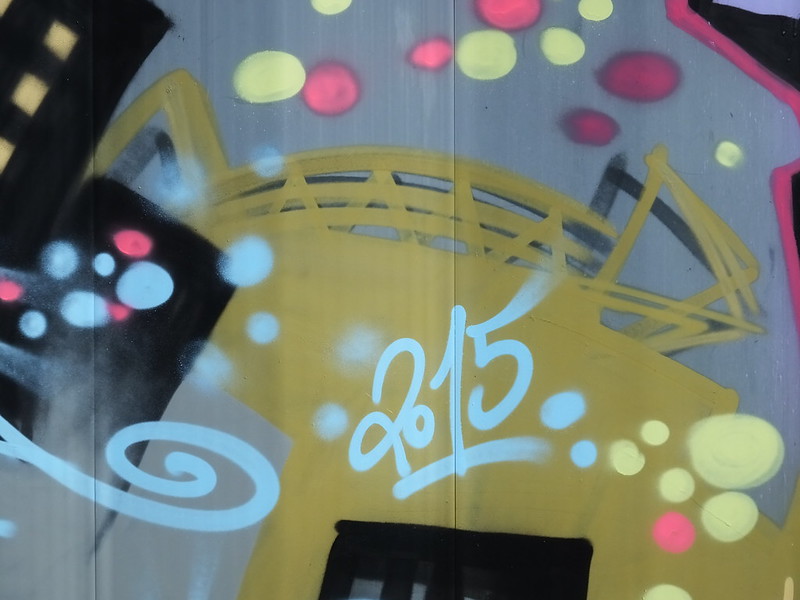 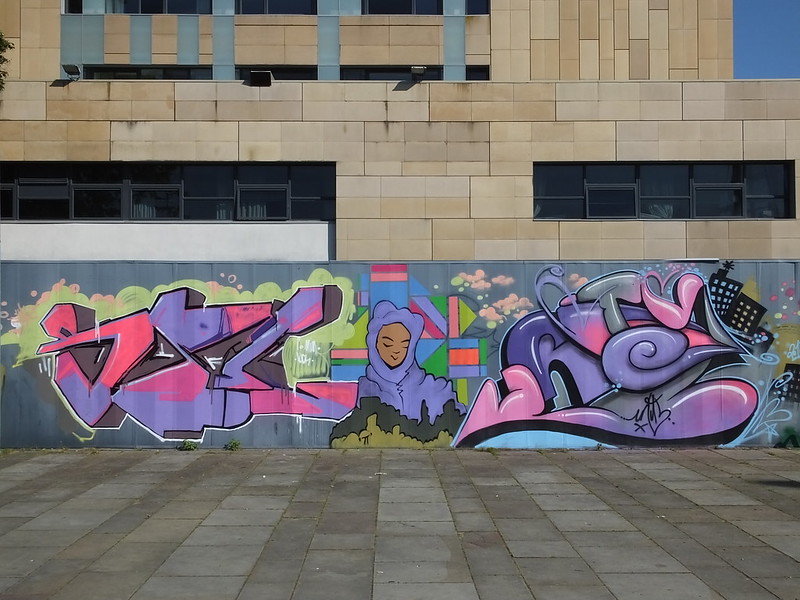 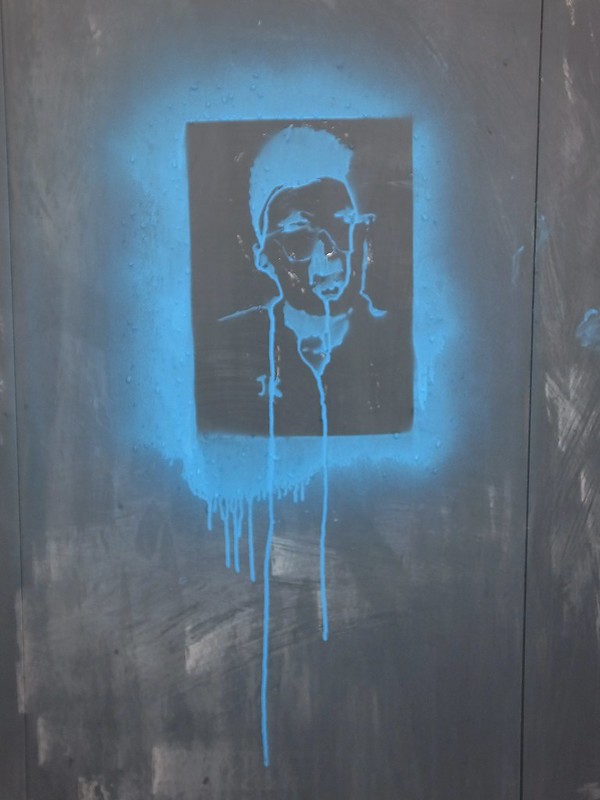 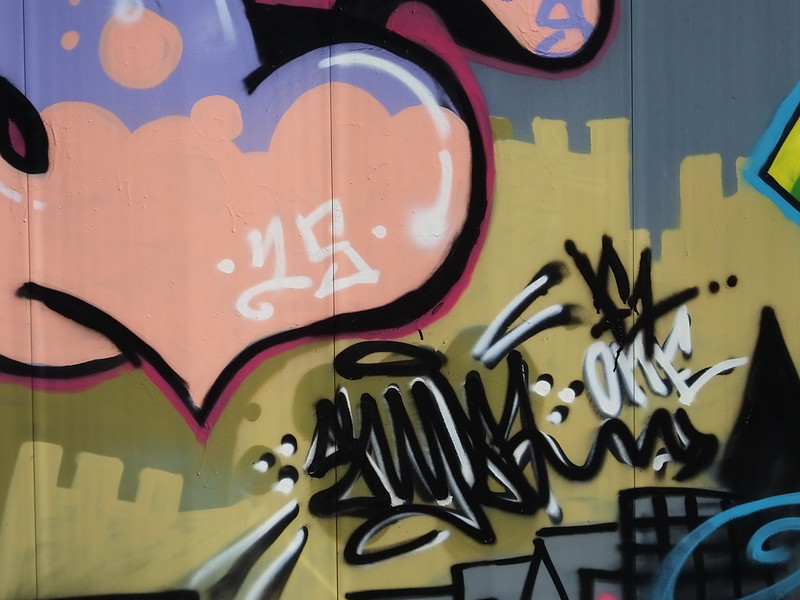