Chinese-born DALeast lives in South Africa but spends part of each year travelling and has painted on walls within nearly every continent.

The 29-year-old, who keeps his real name a secret, has been making art since he was three.

I worked on everything when I was in China – painting, sculpture, installations, synchronising performance, and digital art, but I only started painting in public spaces in 2004.”

Here he has taken a trip to Dereham Place at Shoreditch in London and used a small tunnel under a trainline as his canvas. 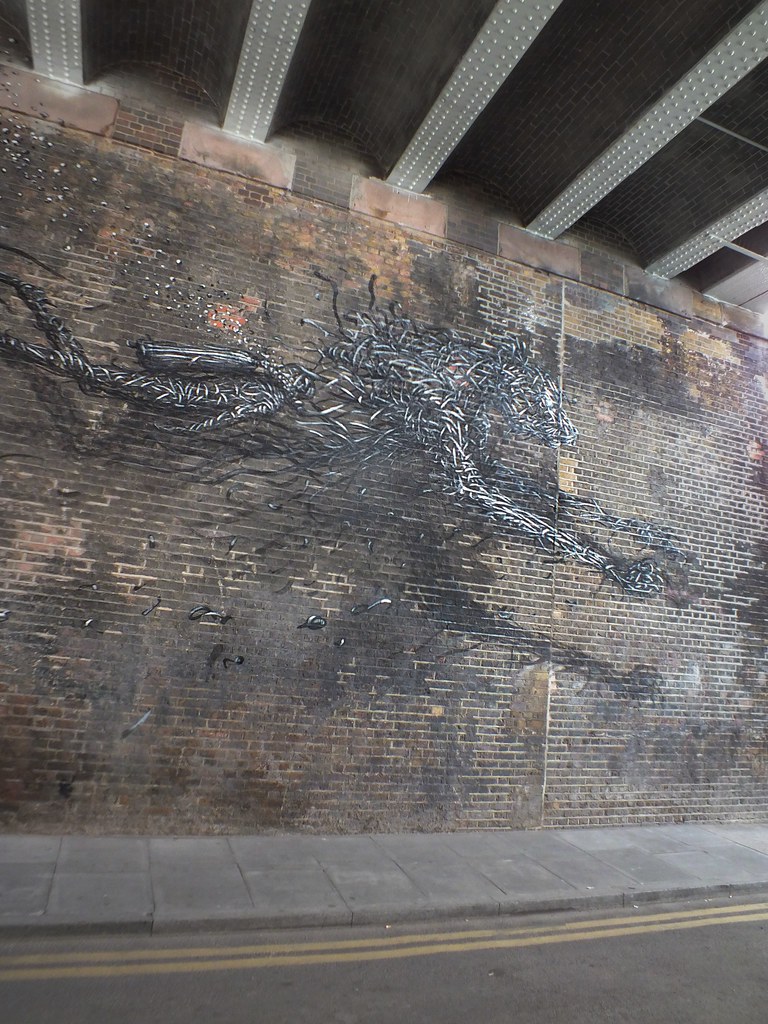 His unusual paintings can look 3D and as if they are created out of thousands of tiny metal shards, but in fact they have been spray-painted onto a flat surface. A common feature in his work is usually an animal being split into two. DALeast has also recently featured some scuba divers on his trip around London which is a bit of a departure from his signature subjects. 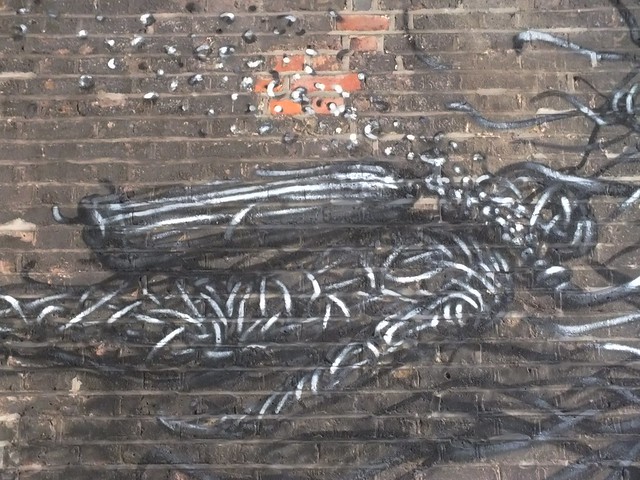 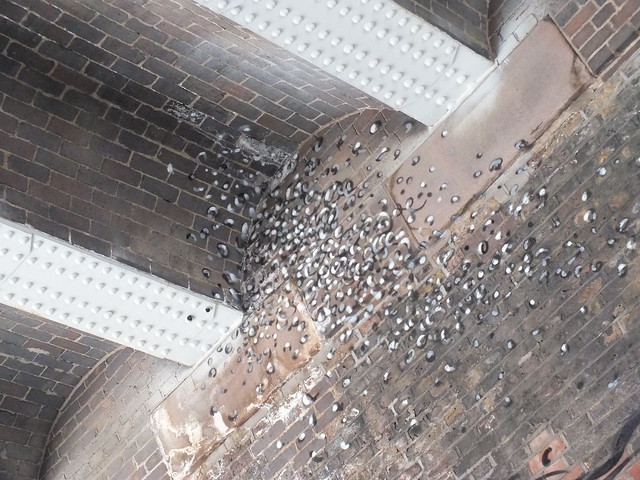 On this wall DALeast has featured both a scuba diver AND an animal breaking into two. (Im not entirely sure what type of animal it is though and what significance the scuba diver has) but the detail in all the small shards and air bubbles is phenomenal! 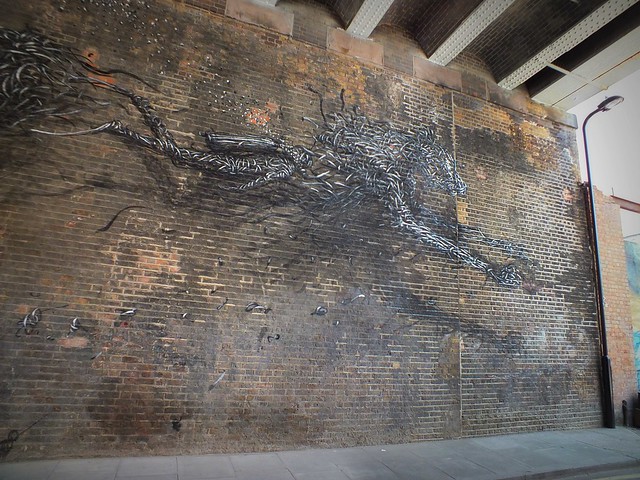 Such intricate detail on such a rough bricked surface – he’s even painting in a shadow to emphasise the 3d illusion! 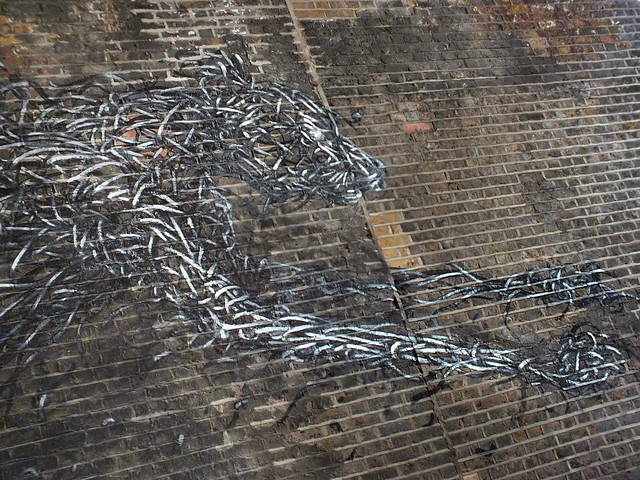 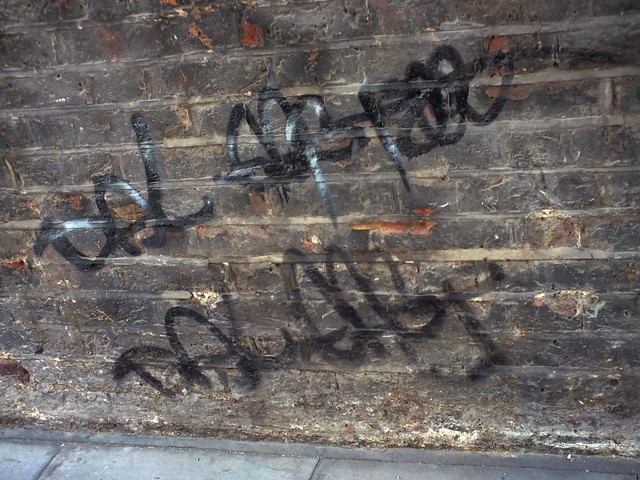